New Order’s frontman Bernard Sumner has hinted that the band plan to work on new material as early as January next year.

The band have had a very busy summer touring Europe, they headlined Bestival and of course performed at The Olympics Closing Ceremony gig in Hyde Park.

Speaking to BBC 6Music, when asked about New Order’s future plans, sumner said: “We finish touring at the end of October and then we’ve got November off. After Christmas, we’re going to have a meeting about writing some new stuff.” 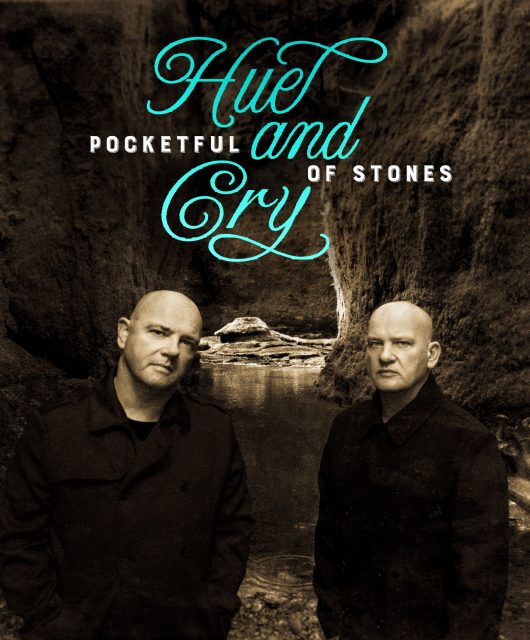 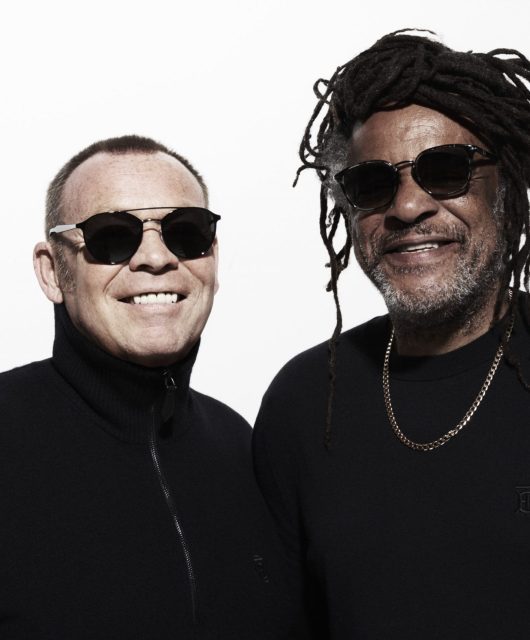 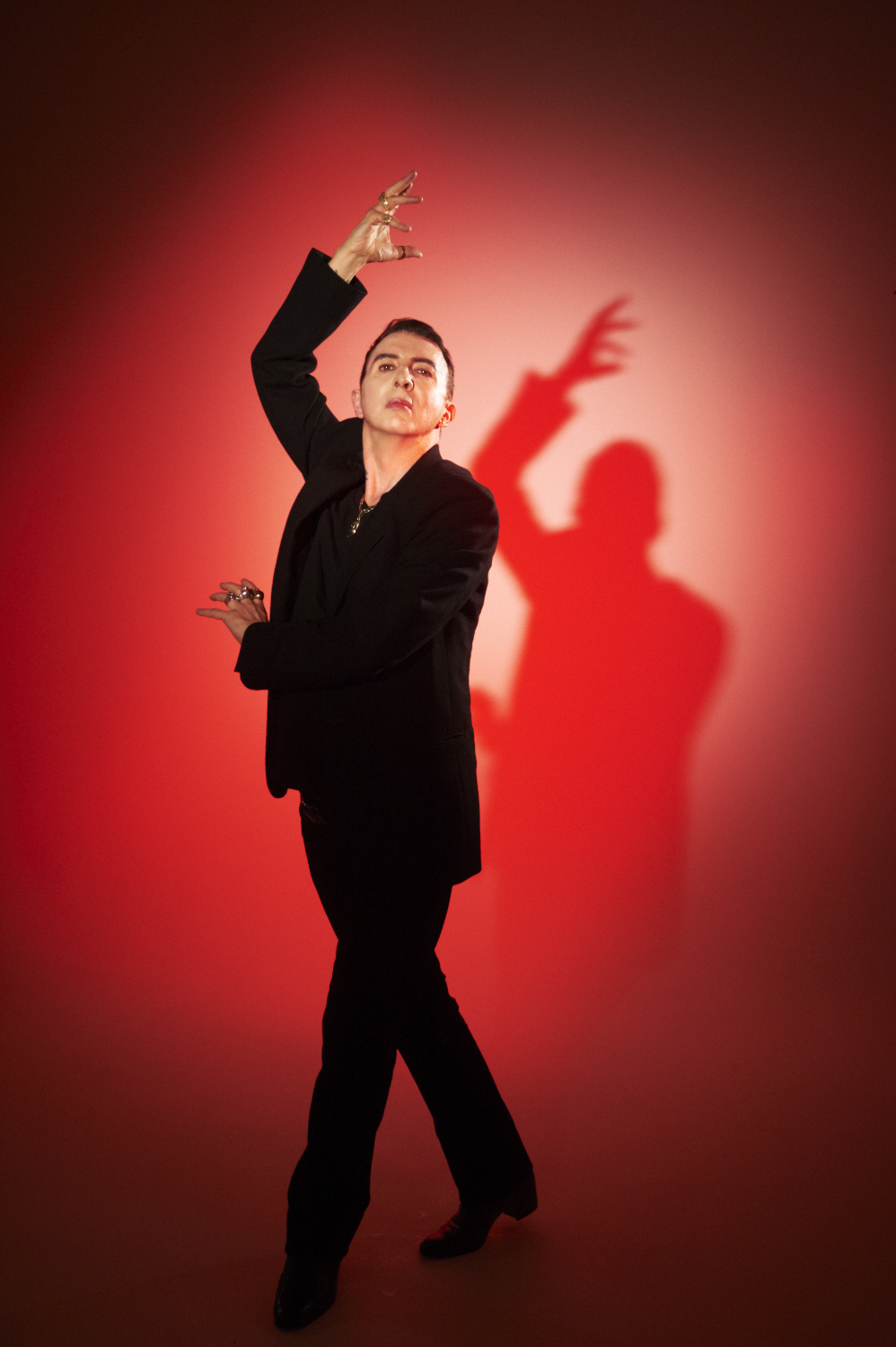