SHOUT TO THE TOP

Last night BBC Radio 2 broadcasted the pilot episode of a music drama based on a fictional 3 piece girl band, Velveteens.

Shout To The Top is inspired by the 80s music scene and demonstrates a unique collaboration between BBC Drama and Radio 2. Named after The Style Council’s ’85 hit, the hour long play follows the Velveteens “armed with loud guitars, attitude to burn and a makeshift manager” trying to find a break into the music industry.

The radio play is produced by Radio 2’s head of music, Jeff Smith, who used to produce the Evening Session on Radio 1 during the 80s. “My idea was to think what it might have been like if the more cult-ish bands with female guitarists had become really big.” Smith said.

Eastenders‘ Shane Richie plays the band’s manager, and Hannah Arterton, Fiona Macrae and Samantha Robinson, all chosen for their singing as well as their acting talent, play the members of the Velveteens.

The play makes room to have 40% music. “Normally we’re trying to push the narrative forward all the time. In Shout To The Top we had to find a way to stop for the songs. They’re like little ad-breaks really – although far more natural and relevant to the plot.” pointed out director Toby Swift.

Shout To The Top includes covers from the Britpop era as well as the new songs written especially for the play. Smith hopes that Shout To The Top has established itself enough to become a drama series, rather than a one off, stating: “The pilot establishes the band, but there’s definitely scope for a series.”

Click here to listen to Shout To The Top now. 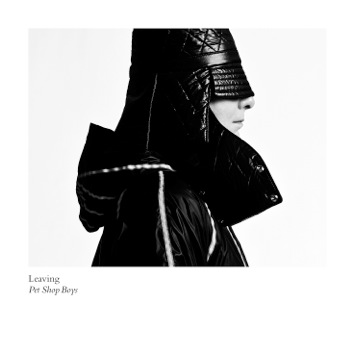 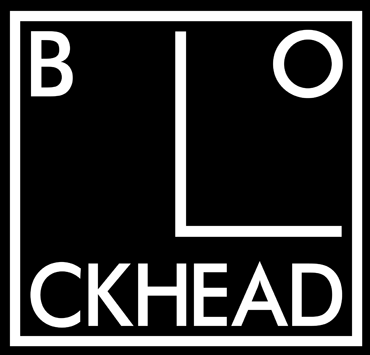 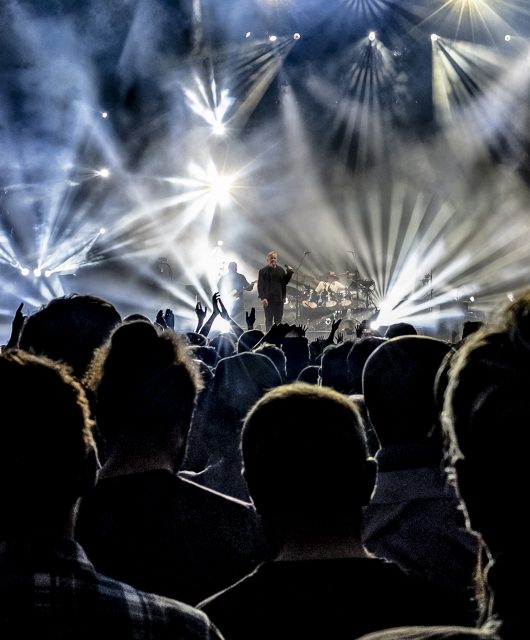 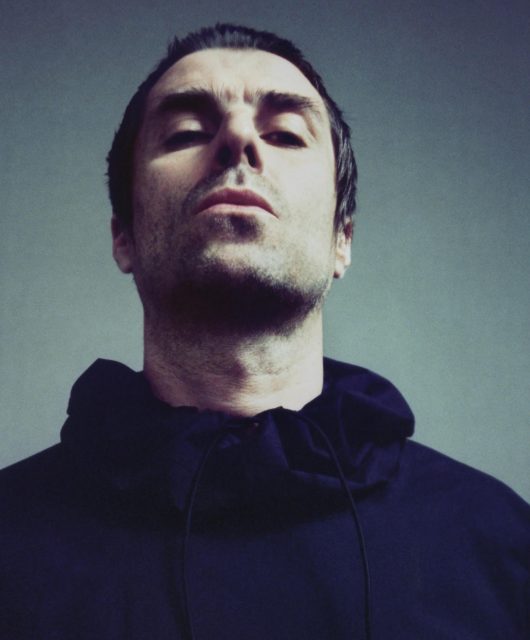 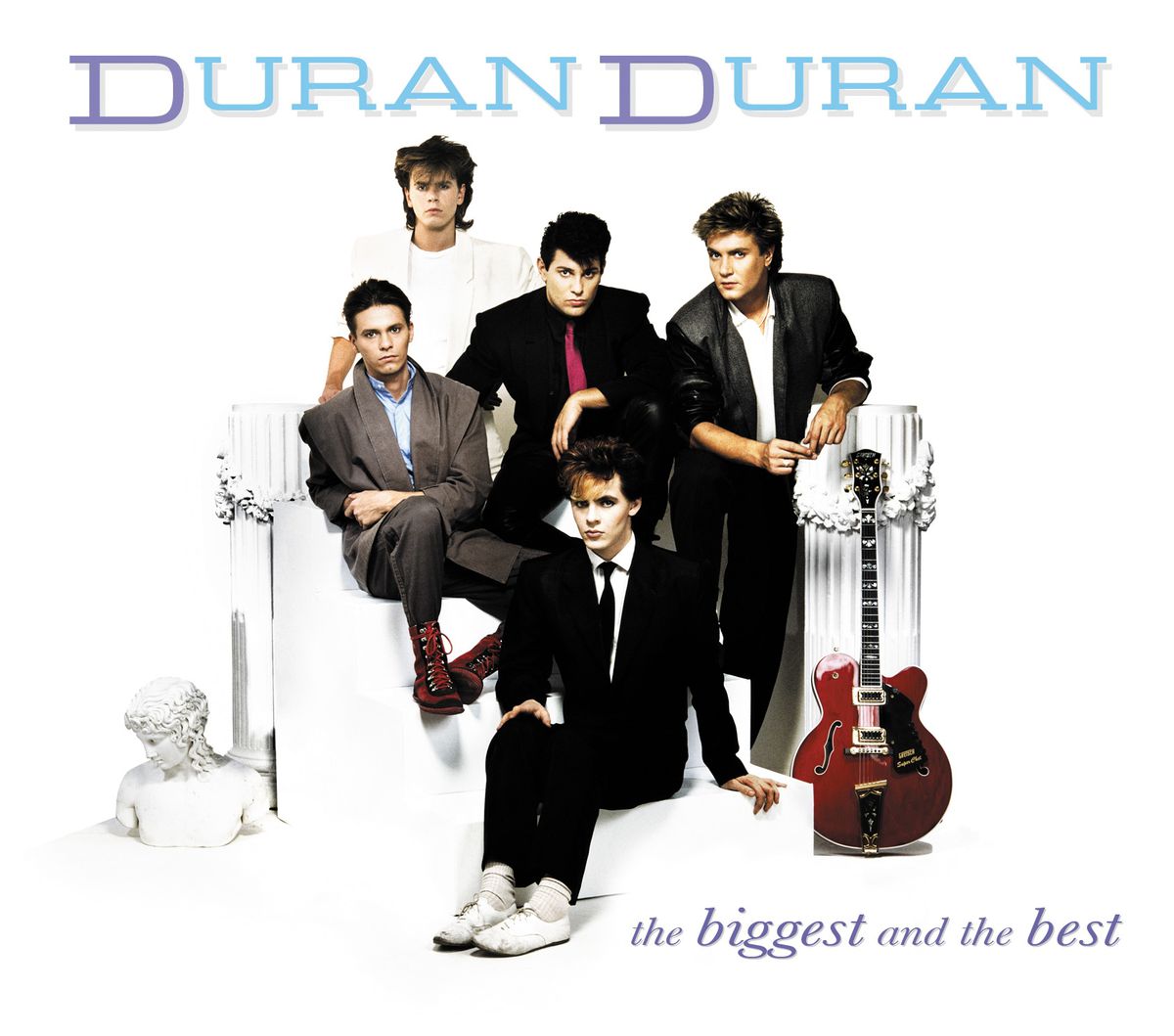