DAVID BOWIE’S WHERE ARE WE NOW – JUST RELEASED

This morning David Bowie has broken years of silence and released his first single in a decade. The glam-rock singer and pop sensation has not put out any music since his album Reality, in 2003, nor has he made any official public officials, despite a personal plea from Danny Boyle to appear at the Olympics Opening Ceremony.

But on the eve of Bowie’s 66th birthday Where are We Now was announced on his website and is available for download on iTunes. The Next day, the follow up album will be Bowie’s 24th studio album and is due for release on 12 March. 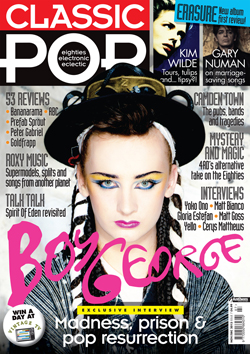 NOW That’s What I Call A TV Channel 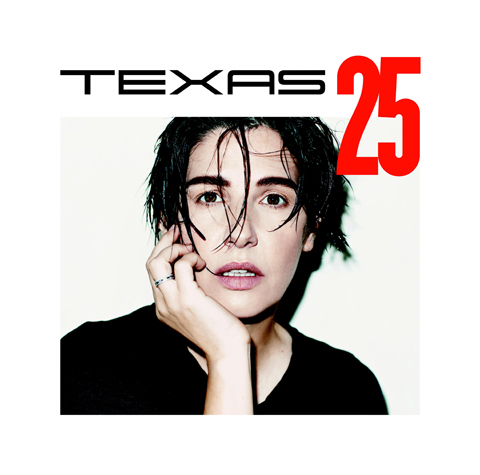 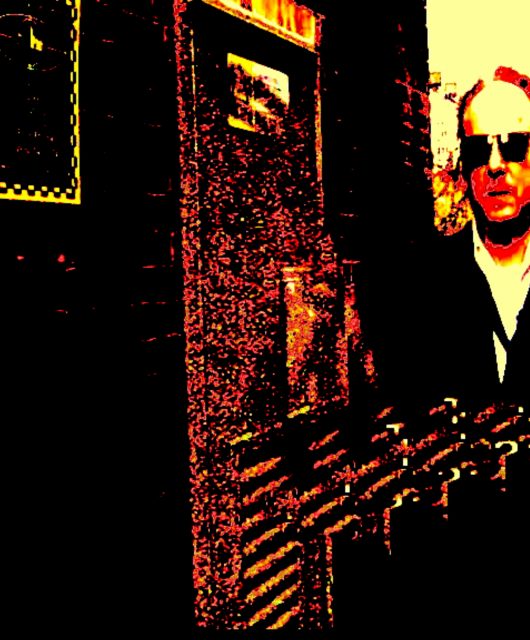 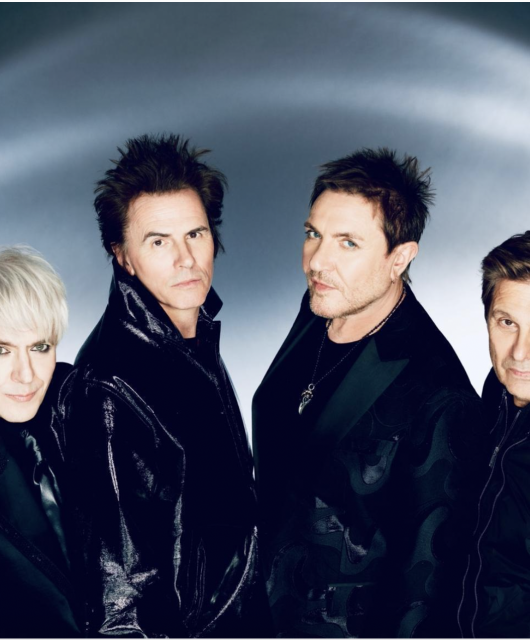 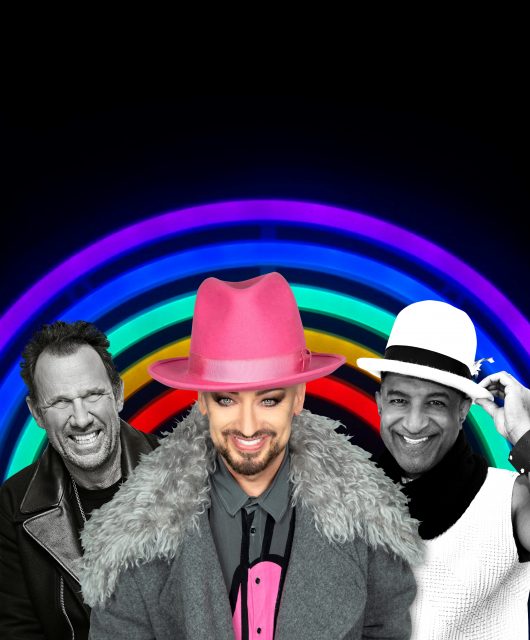