A quarter of a century since her first single, Locomotion, Kylie is a true Godmother of Pop, having scored 31 Top Ten hits in the UK.  We caught up with her to talk about her amazing career, her new album and what comes next.

You’ve had an enduring pop career, spanning 25 years. Was that secretly the masterplan of that smiley girl singing Locomotion all those years ago?

No. When I made my fi rst record, I was still in Neighbours and never expected that I’d still be here 25 years later. Back then, I was just getting songs out and trying to get them right. This industry can be very challenging – sometimes, you take a great wave and surf beautifully; other times, you flounder around. But to still be in the water after all this time is amazing.

Your new album, Kylie: The Abbey Road Sessions – how did it come about?

My producer, Steve Anderson, and I had been hatching the plan for years. It had always been a pipe dream. Any time we recorded with a four-piece string section, we were really excited. So the idea of having a full orchestra was amazing. This album feels like it’s come at the right time. I couldn’t have recorded it ten years ago, as I wouldn’t have been as secure in myself to do it.

Was it daunting, recording at the home of The Beatles?

Initially, Abbey Road was a bit intimidating. I thought the place would have attitude, but the whole experience was really gorgeous and you know you’re on hallowed ground. I tried to channel The Beatles – to get some Abbey Road coming through me. I did think it sounded really nice there, plus there was a great café with flapjacks!

The album features orchestral versions of some of your hits. Was it difficult rearranging the more electronically charged ones?

It’s telling how good the songs are that they translate so well. Like, Never Too Late is so sad and I never thought of that before. A lot of the PWL songs are sad lyrically. All The Lovers was another interesting one; I changed the melody as it seemed like the right way to go.

Do you have any personal favourites on the album?

Locomotion, for sure. I love the version on this album because it comes back – not to my version but to the Sixties version. One of my favourite parts was doing the, “Do the lo… do the loco-locomotion” bits with the whole band, and engineers doing the live handclaps.

Was performing with an orchestra more exposing than doing a big pop-tour extravaganza?

People think it’s so much more difficult doing an album like this than singing a pop song on stage with everything and the kitchen sink. I can guarantee you it’s not. It’s the opposite. I can focus on a song, tell the story, use everything that I’ve learnt and not try to be anything other than myself. That’s the way it was for this album, and that’s the way it is now in general. I just do what I do.

Some fans might worry that Kylie: The Abbey Road Sessions marks the end of your dance-pop era.

Who knows what’ll happen for my next album? But I don’t think this record takes me away from the dancefloor – I’m still a sucker for that stuff. I think it just rounds things up, makes things more whole and satisfies a different place in me.

You’ve worked with everyone from Nick Cave to Calvin Harris. Anyone left on your wishlist?

I’d like to work with Brandon Flowers – I love The Killers. And another one is Jonsi of Sigur Rós. I hammer their music all the time. As for girls, it would be Kimbra, who sang on Gotye’s Somebody That I Used To Know. I appreciate the girls who are out there doing it better than anyone else, like Beyonce, and also the ones who are starting out in the business and going down their own road.

What’s next for you?

I feel as inspired as ever. There’s more to come and I’ll be working on that next year. This year has been peculiar because I’ve spent so much time looking back. I’m not used to that but I’m proud – I can see what’s gone well and what hasn’t. I’m still learning. That’s one of the most fascinating things for a performer – you have to go out there, trial and error, and see how you go.

But the outfits… will they still be as glam as ever?

Pop music is about putting stuff on. I mean, no one wants to see you walk out in your pyjamas or your track pants! 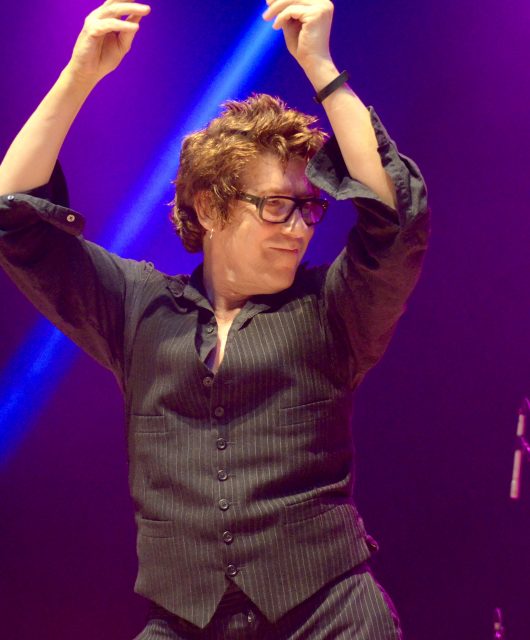 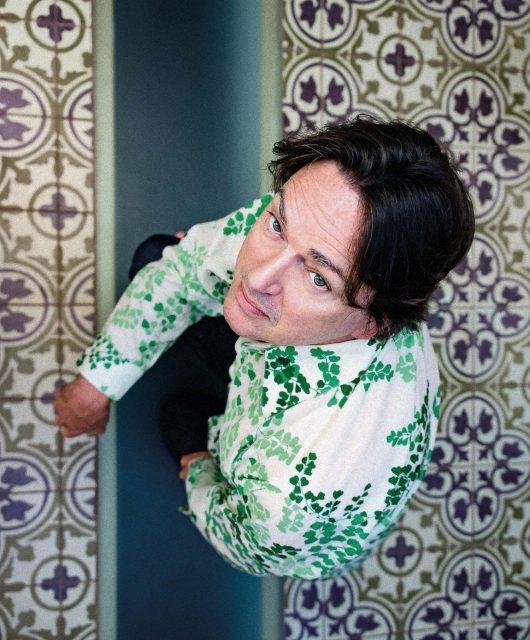 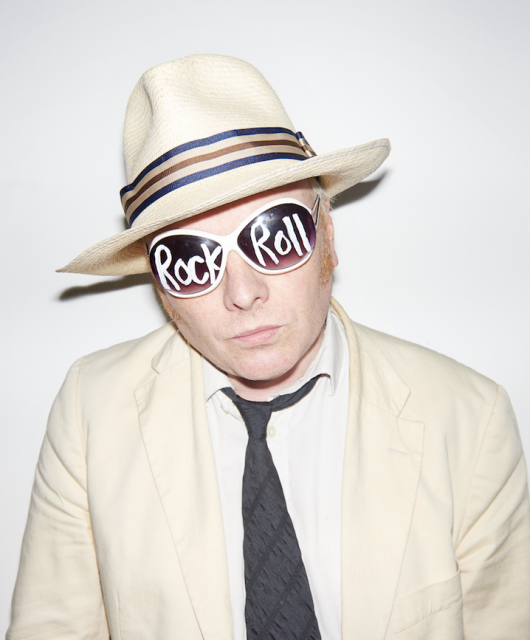 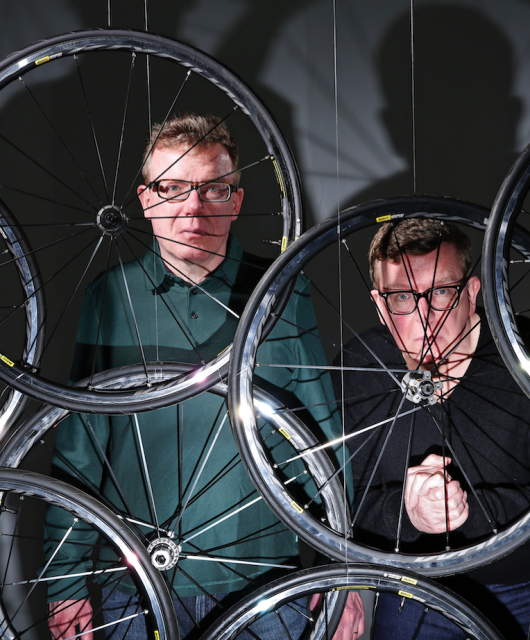 @GiannisDrakos Hi please contact our dedicated subs dept by calling 01371 853609 or emailing shop@anthem.co.uk and one of our team will be able to advise. Thanks

The surviving members of the Aussie band spoke to us about the two latest #inxs films, their legacy, and how they became new sensations… #musiclove #classicpop ow.ly/cNNo50y5QMv pic.twitter.com/TvWSxKh45r

Think you know your 80s pop? How well do you know the kit behind it? Discover the exciting music tech at classicpopmag.com/2020/01/ris… #classicpop #classicpopmag #synths #80s #feature #mustread pic.twitter.com/TgnwBgOYjT

The next Classic Pop Presents will be bringing you 132 pages of Stock Aitken Waterman, the masterminds responsible for some of the biggest hits of the 80s, with exclusive interviews, classic albums and much more. Click here for more details: bit.ly/2NjLgvy #thehitfactory pic.twitter.com/c3eCjbxcuA

@RobOxley73 There’ll be more info soon. It’ll be on sale in stores from 6 Feb. Stay tuned ;)