Henry McCullough suffered a severe heart attack last year which has left him disabled. Now, friends and family are helping him by auctioning off his most prized possession, his 1968 Les Paul Gold Top. The proceeds will go towards buying a house that will accommodate Henry’s disability.

The 1968 Gibson guitar was used by Henry throughout his career as one of the world’s greatest guitarists. One such occasion was playing ‘With A Little Help From My Friends’ with Joe Cocker at Woodstock. He has also played with the likes of Paul McCartney and Wings. The guitar is accompanied at auction by the sequin jacket Henry wore during his time with Wings.

A widely regarded musician in the industry, Henry McCullough is often referred to as one of the greatest rock guitarists of the last half-century. 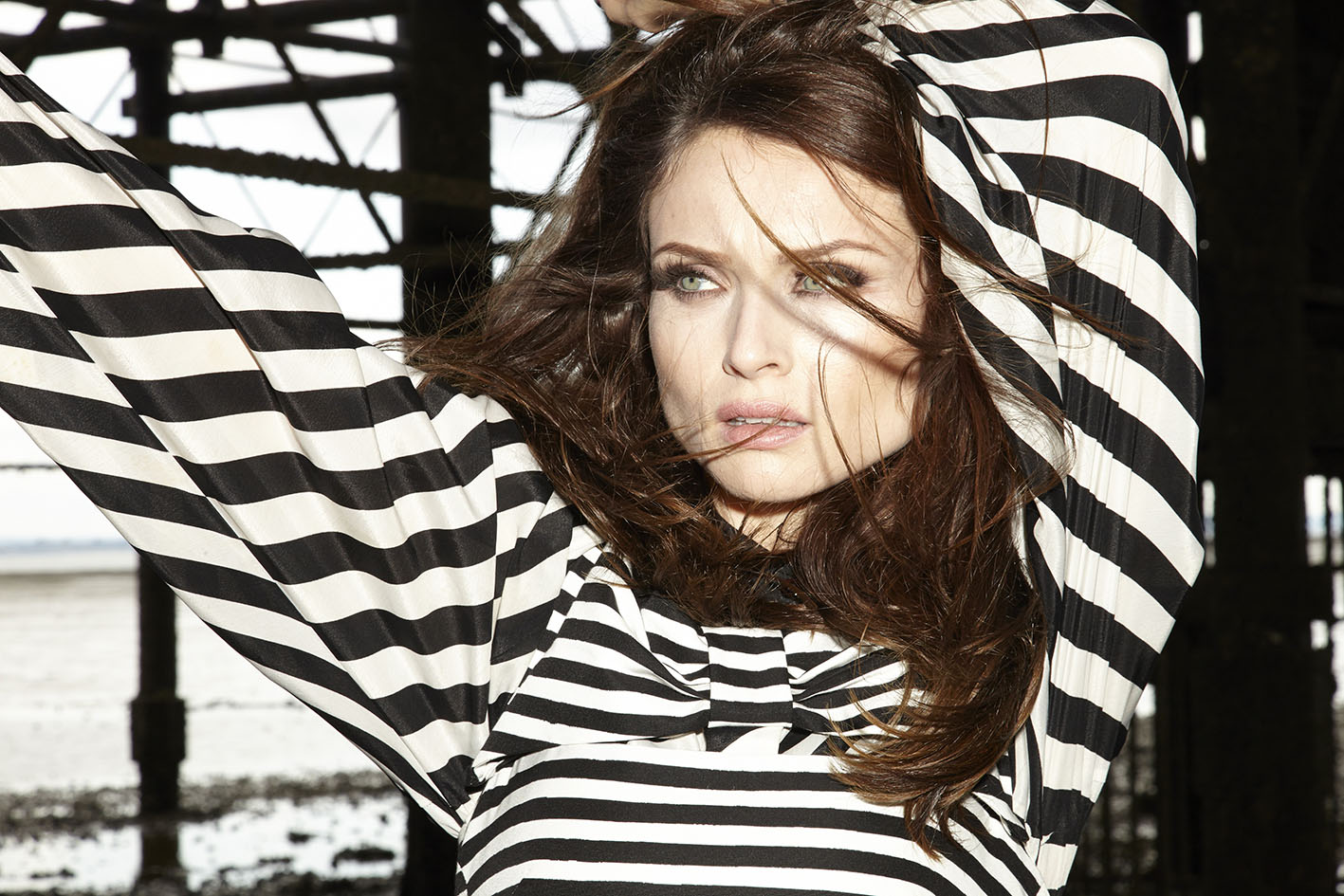 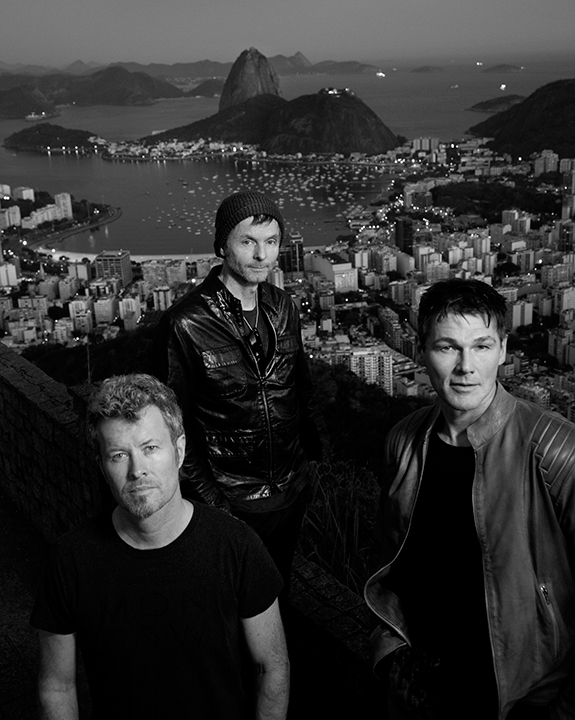 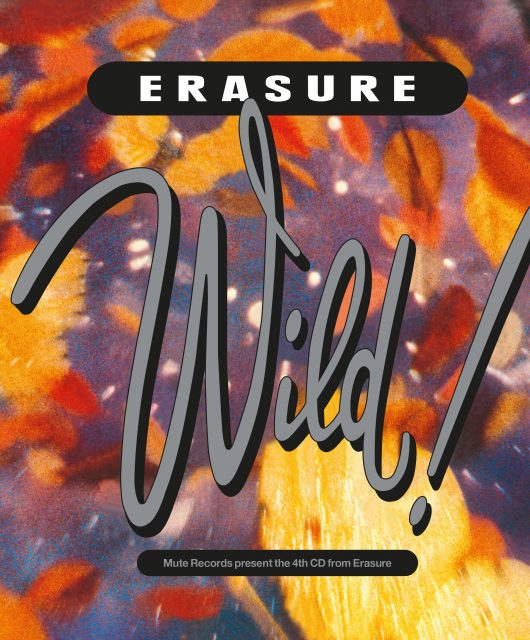 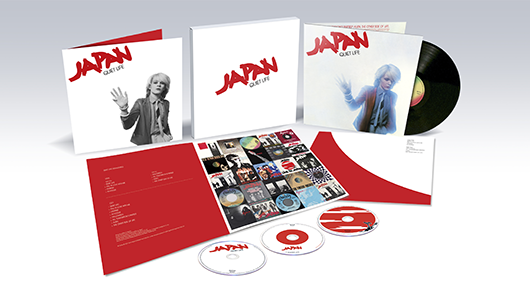 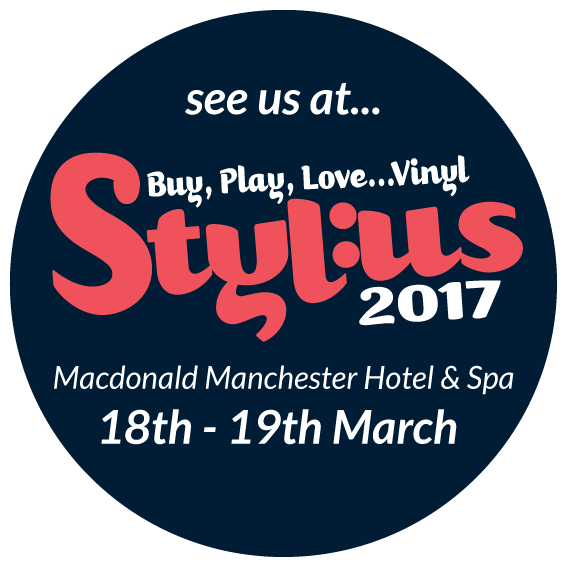