Eagle Records have announced that Morrissey 25 Live will be released on 21st October on DVD, Blu-ray and Visual Digital Formats. 25 Live is a legacy concert film marking 25 years of the solo career of one of the world’s most iconic and enigmatic performers. The film is Morrissey’s first live concert video in nine years and features classic tracks from across his career including ‘You Have Killed Me’, ‘Let Me Kiss You’ and ‘Everyday Is Like Sunday’.

Shot during his gig at the Hollywood High School in Los Angeles on 2nd March 2013, the film opens with fans talking about their love for the singer. This particular concert sold out in 12 seconds, filling an 1800-seater school auditorium and became Morrissey’s penultimate performance on the US tour.

Bonus features include four exclusive tracks recorded in a studio session, ‘The Kid’s A Looker’, ‘Scandinavia’, ‘Action Is My Middle Name’ and ‘People Are The Same Everywhere’. There’s also a mini feature, ‘Behind The Scenes At Hollywood High’ plus a segment entitled ‘Grissle Bandage Present Lord Mudslide’, which features Russell Brand’s introduction to the Hollywood High show.

You Have Killed Me

You’re The One For Me Fatty

People Are The Same Everywhere

To Give Is The Reason I Live

Action Is My Middle Name

I’m Throwing My Arms Around Paris

Let Me Kiss You

The Boy With The Thorn In His Side

25 Live is the first authorised Morrissey film for nine years and features many classic tracks from the artist’s prolific repertoire. Available 21st October. 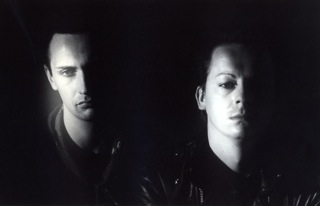 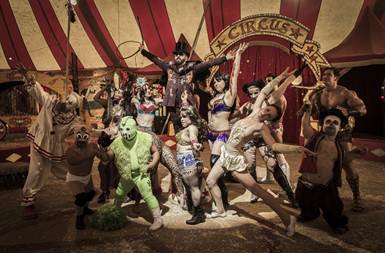 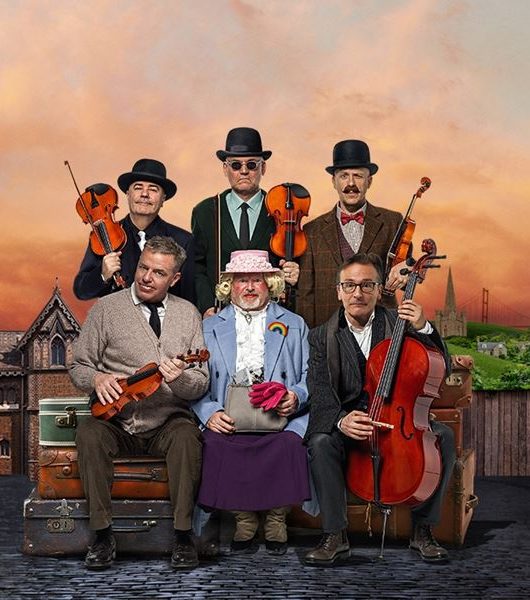