The Blow Monkeys to Release ‘Shake It Off’ Digital EP

The Blow Monkeys are set to release their new single, ‘Shake It Off’ on 28th October. The single is their third from the band’s latest album, Feels Like A New Morning, released to critical acclaim in May 2013 on Cherry Red Records.

The download-only EP boasts three exclusive versions of ‘Shake It Off’, including a radio mix and remix from Neil Durrant. The Blow Monkeys will be playing a charity gig in Hartlepool on the 5th October (sold out) before their nationwide tour commences in November.

‘Shake It Off’ track listing:

SHAKE IT OFF (Radio Mix)

SHAKE IT OFF (Bump Mix by Wild & Devious)

SHAKE IT OFF (Neil Durrant Remix)

The Blow Monkeys ‘Shake It Off’ digital EP is available from 28th October. 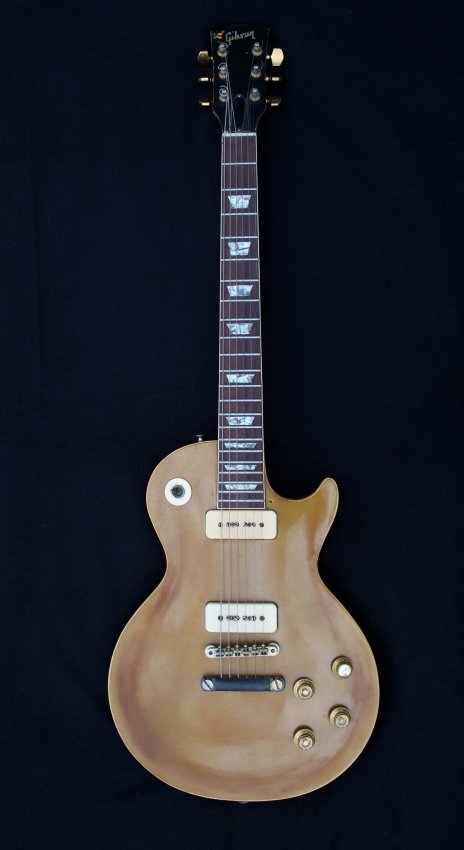 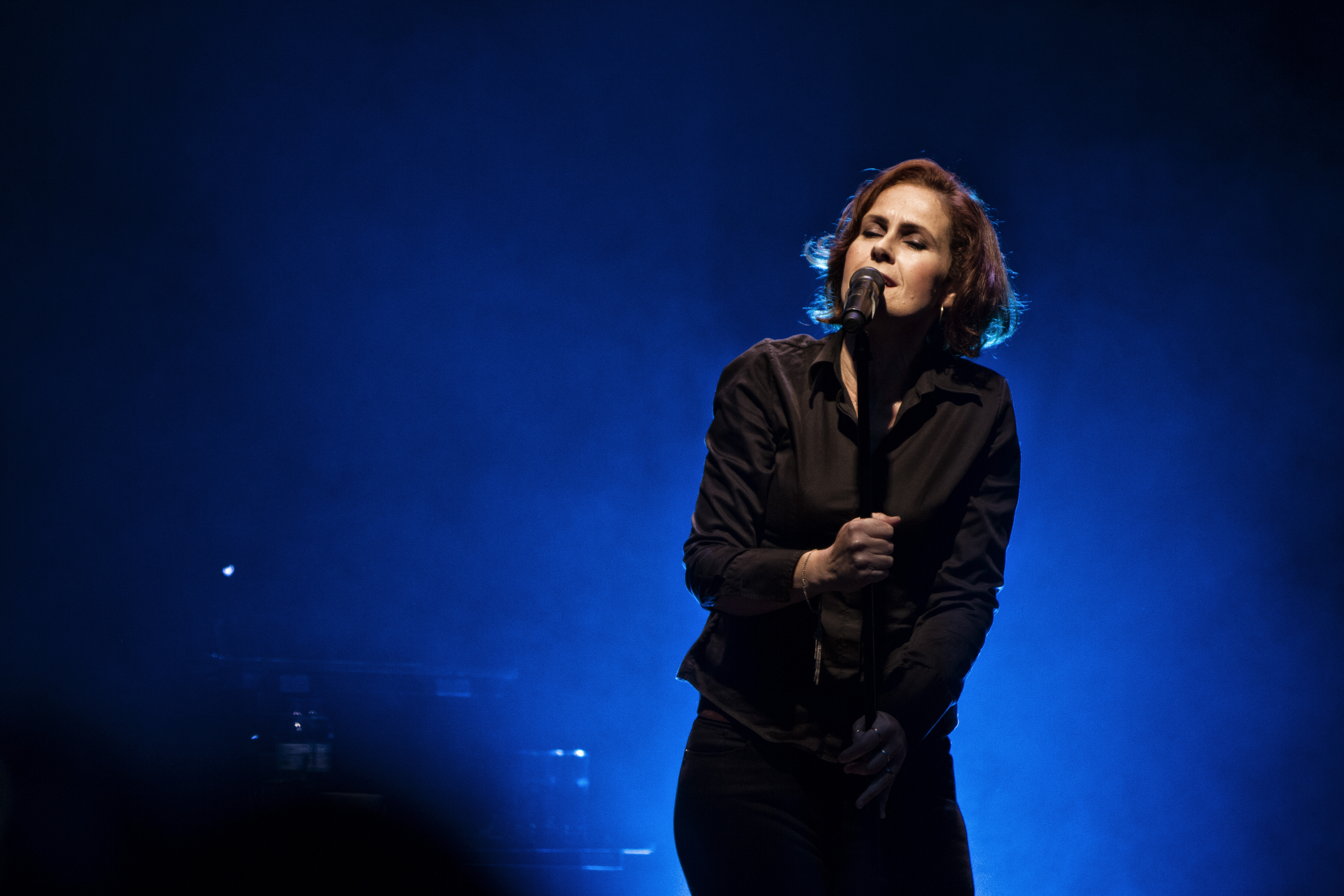 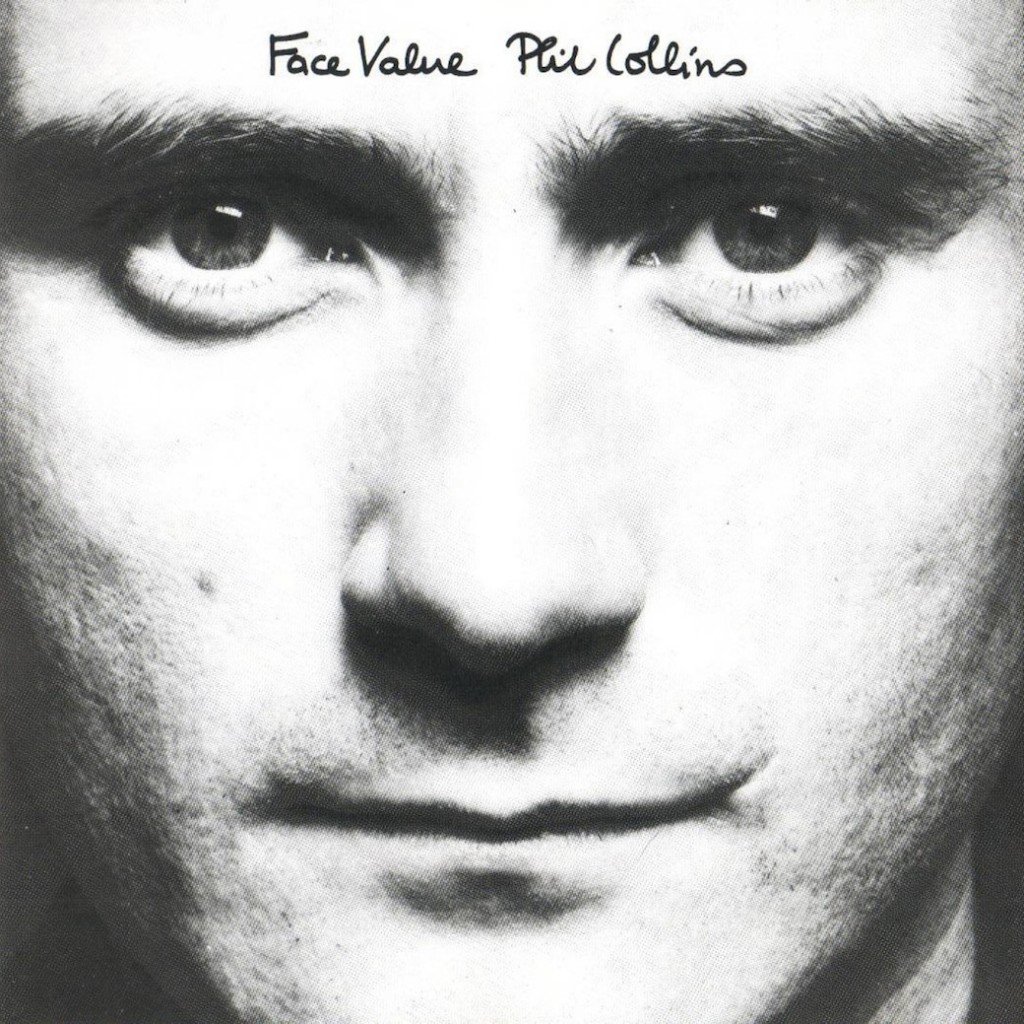 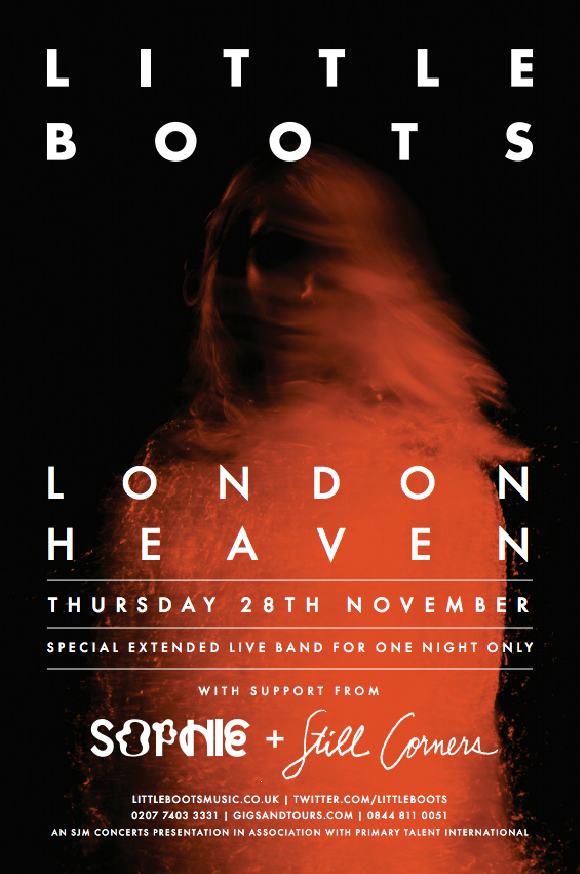