The Orb are celebrating their 25th Anniversary and taking off on their highly anticipated North American tour this September to November. The English electronic group spawned the genre ambient house, and their most recent venture with dub step master, Lee ‘Scratch’ Perry has enthralled fans.

“I’m the first person to be amazed by the success of what’s going on, it’s not preconceived and we’re not copying anyone else,” says Alex Paterson.

Their new album, More Tales From The Orbservatory is available to buy now, and features Lee ‘Scratch’ Perry giving it a distinctive sound that marries styles.

The Orbs’ album, More Tales From The Orbservatory is available now. 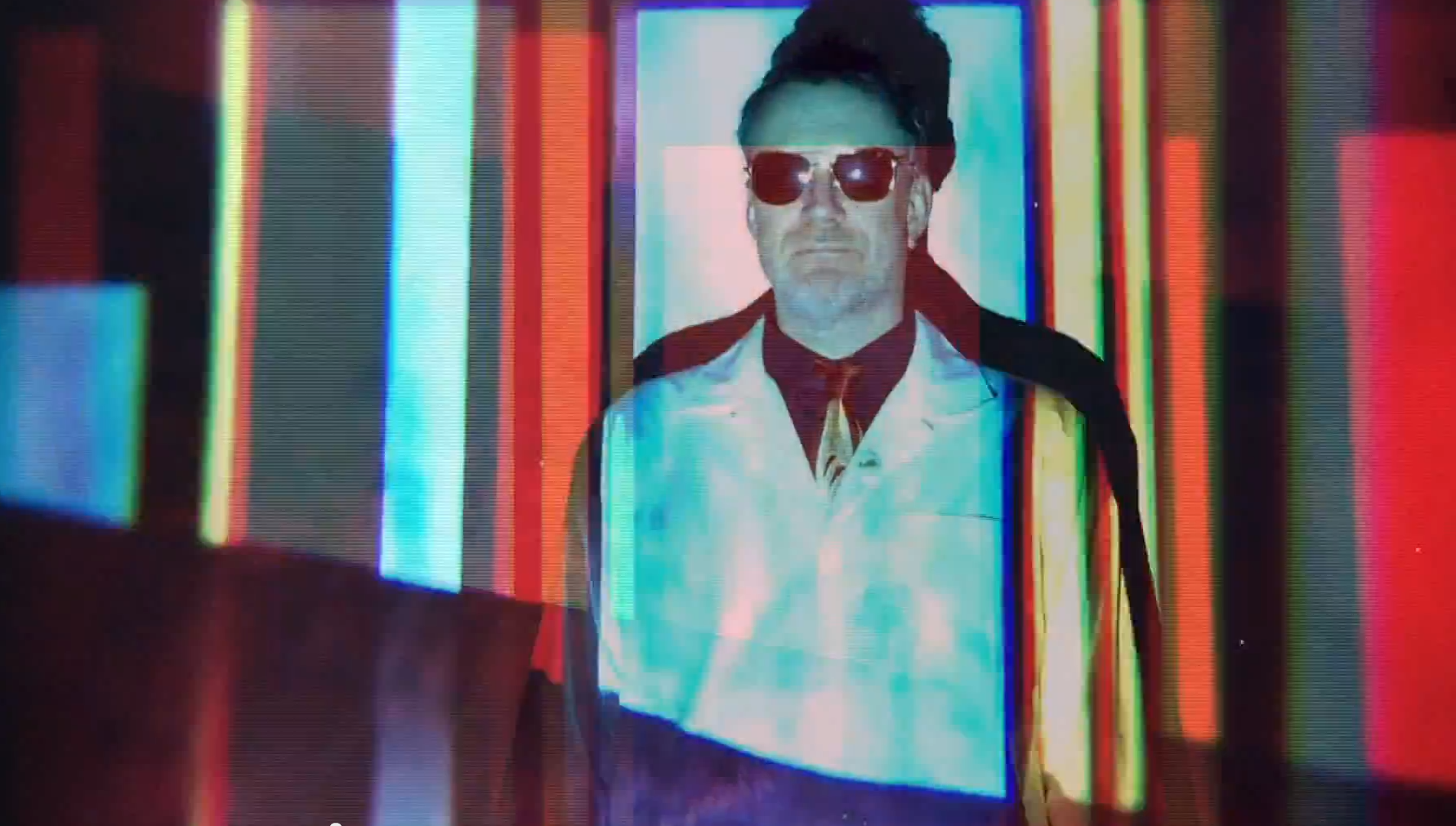 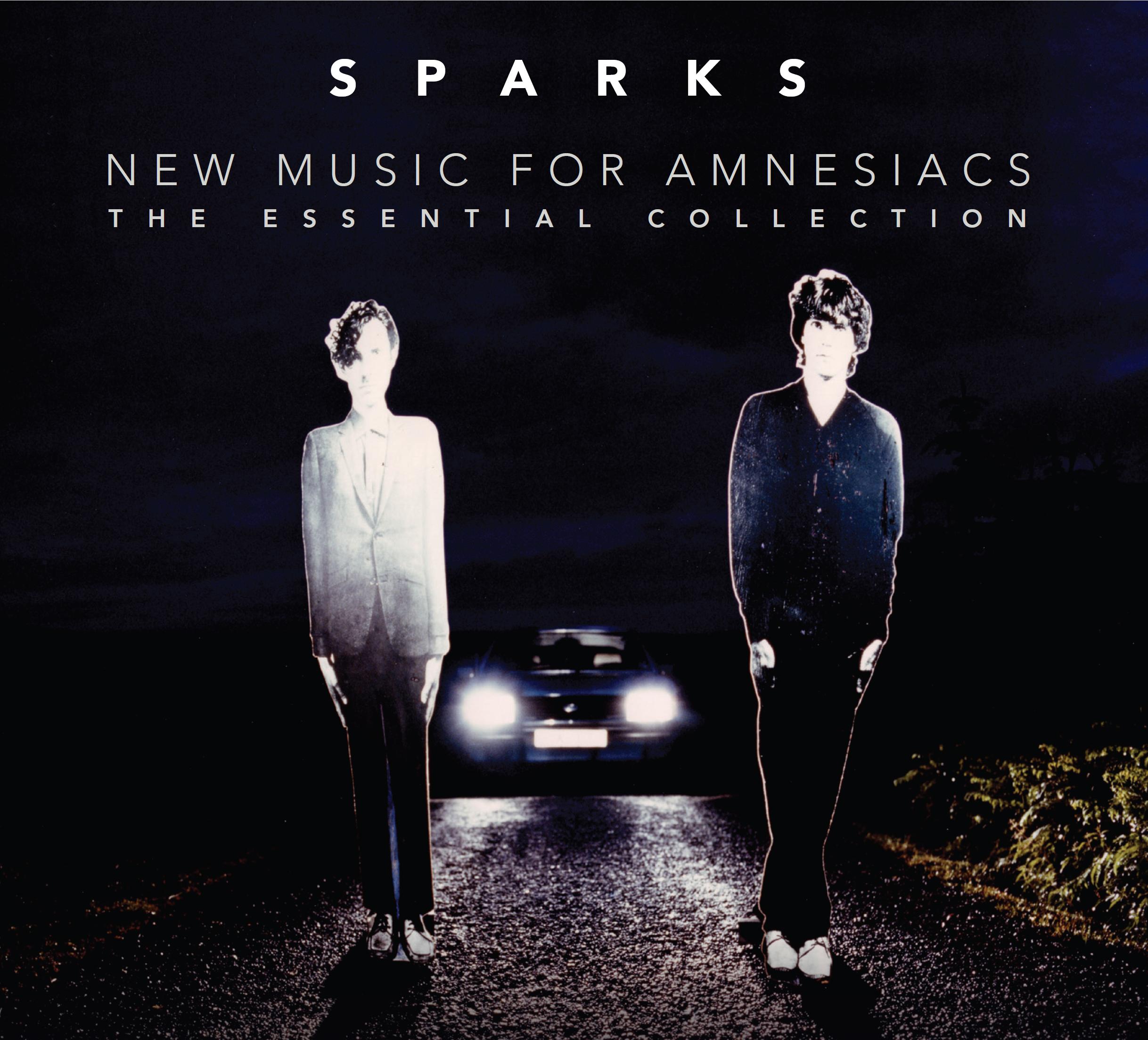 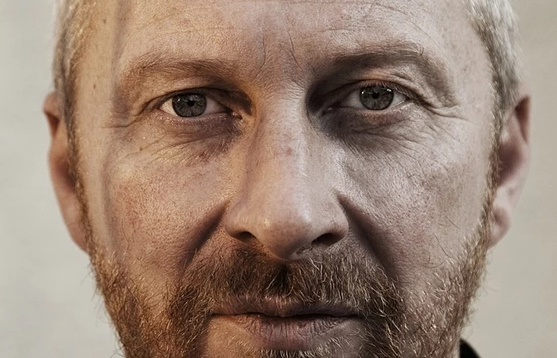 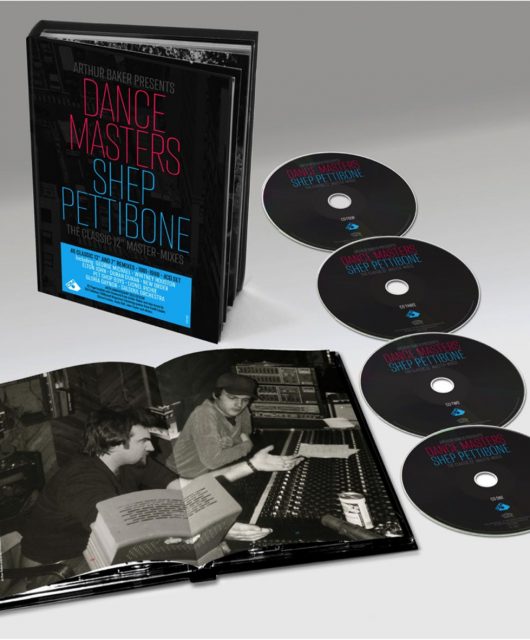