Pop icon Boy George has opened his first ever photography exhibition, on display at the Homotopia Festival in Liverpool. The show includes photos of his friends such as Steve Strange who he first met in the 1970s at the new romantic Blitz club. His photos are being shown alongside paintings by artist and collaborator Mark Wardel.

The exhibition is running now until 25th November at the Homotopia Festival in Liverpool. 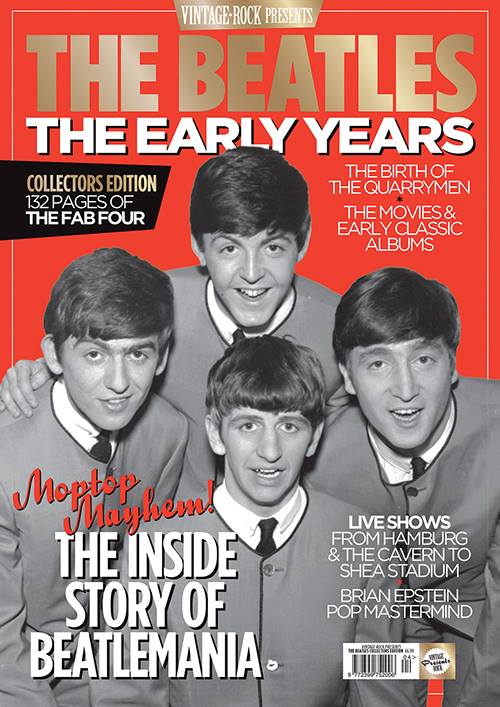 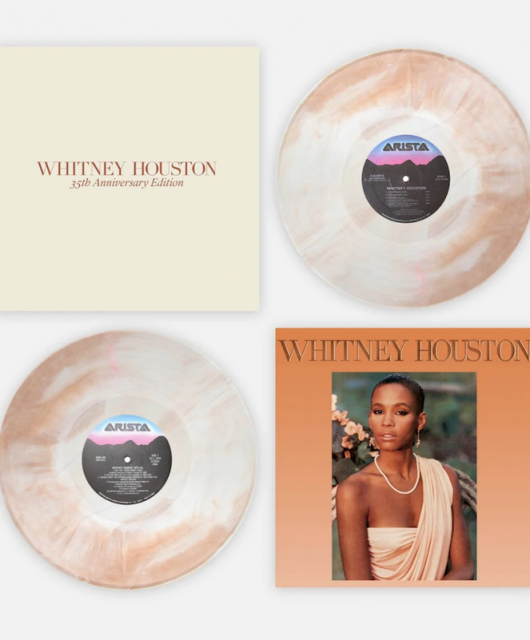 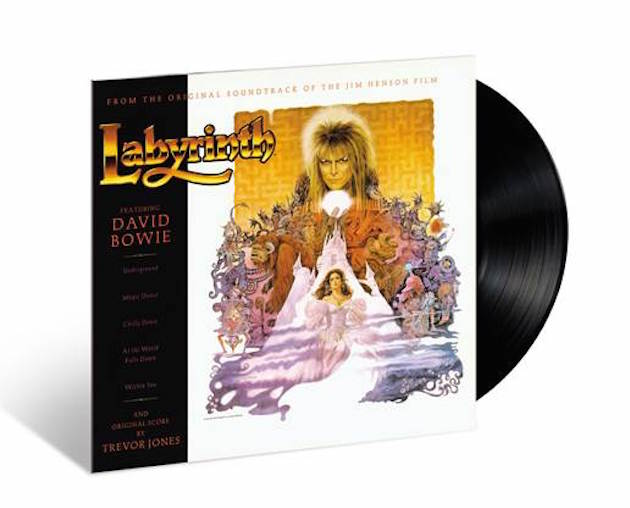 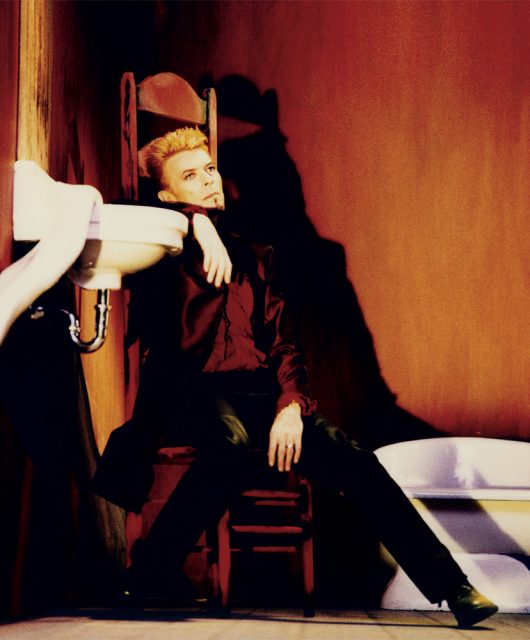