Erasure have unveiled that ‘Gaudete’ is the first track from their new album Snow Globe, released later this month. Set to be released on 9th December, the single ‘Gaudete’ is the band’s take on the traditional Latin carol and is accompanied by an ethereal animated video that is available to watch now.

Director Martin Menuir – whose credits include James & The Giant Peach and Coraline – and writer Tonya Hurley – author and director of the book series ghostgirl and The Blessed – have directed the dark stop animation that is the video for ‘Gaudette’.

Erasure‘s album, Snow Globe is released on 11th November on CD and as a Limited Edition Deluxe Christmas Box Set.

Bells Of Love (Isabelle’s of Love)

Blood On The Snow

There’ll Be No Tomorrow

You can pre-order Snow Globe now, available 11th November, and watch the video for ‘Gaudete’ now. 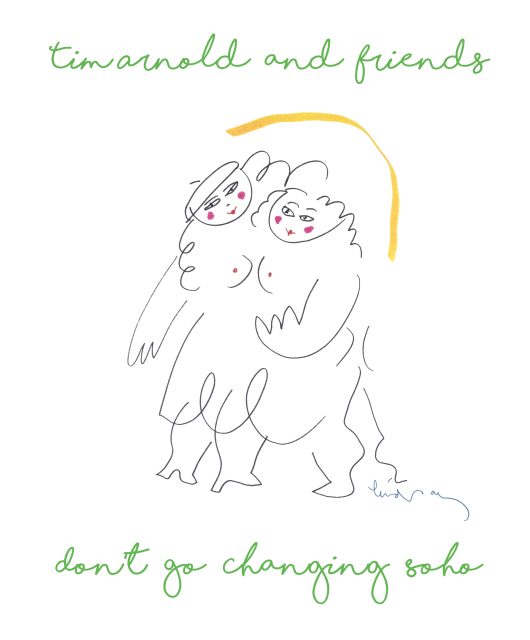 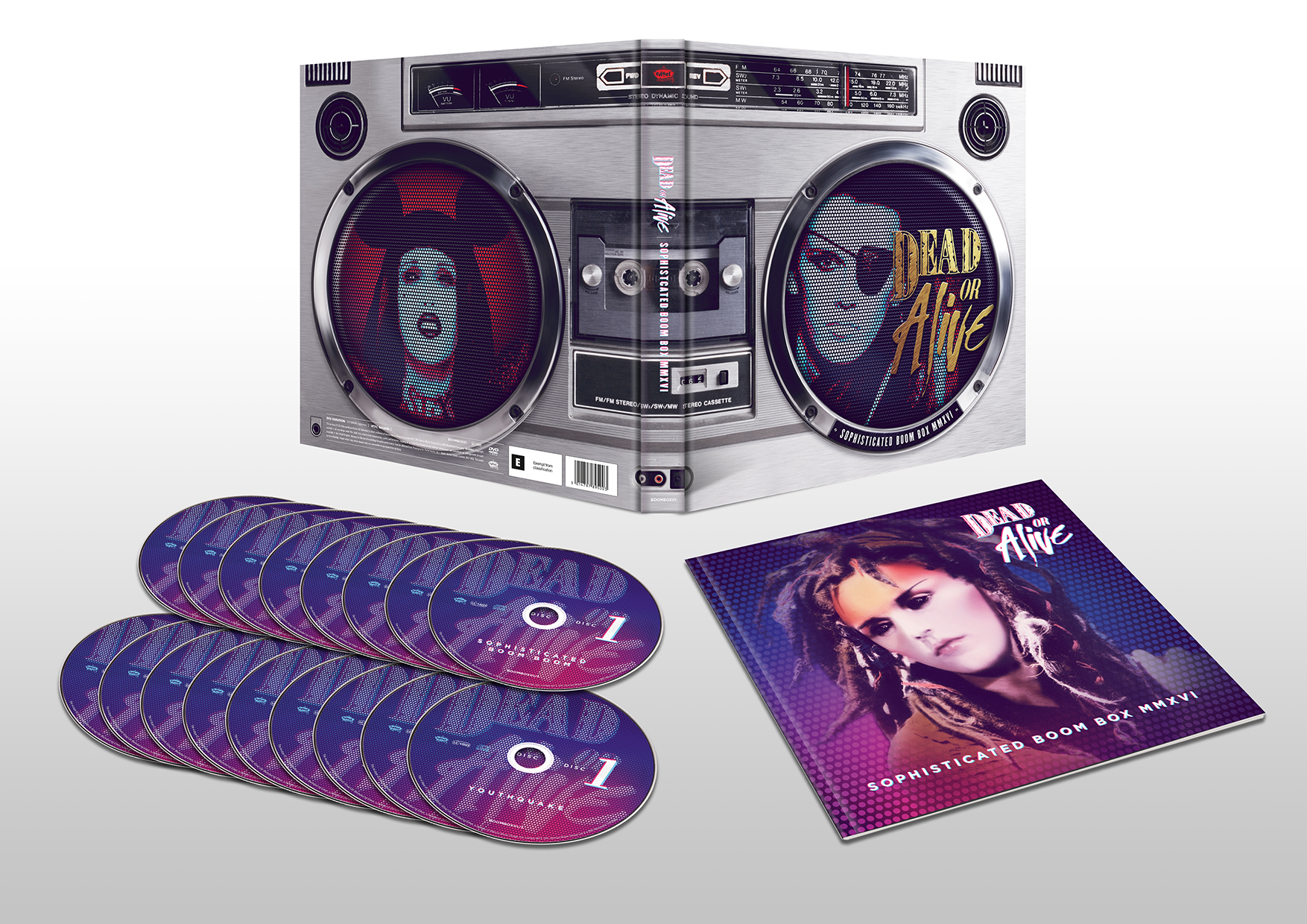 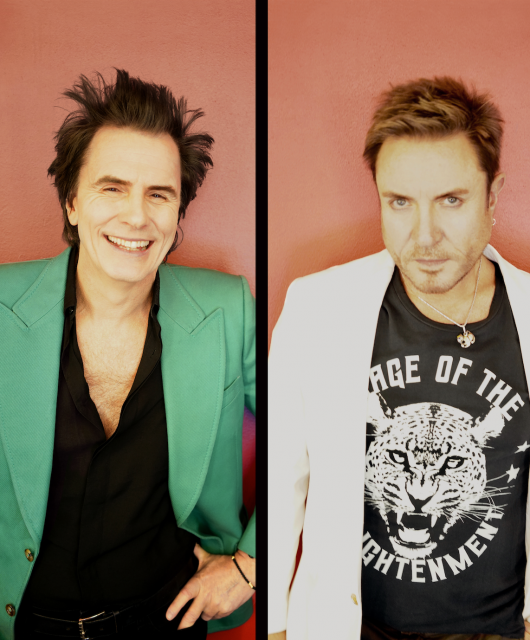 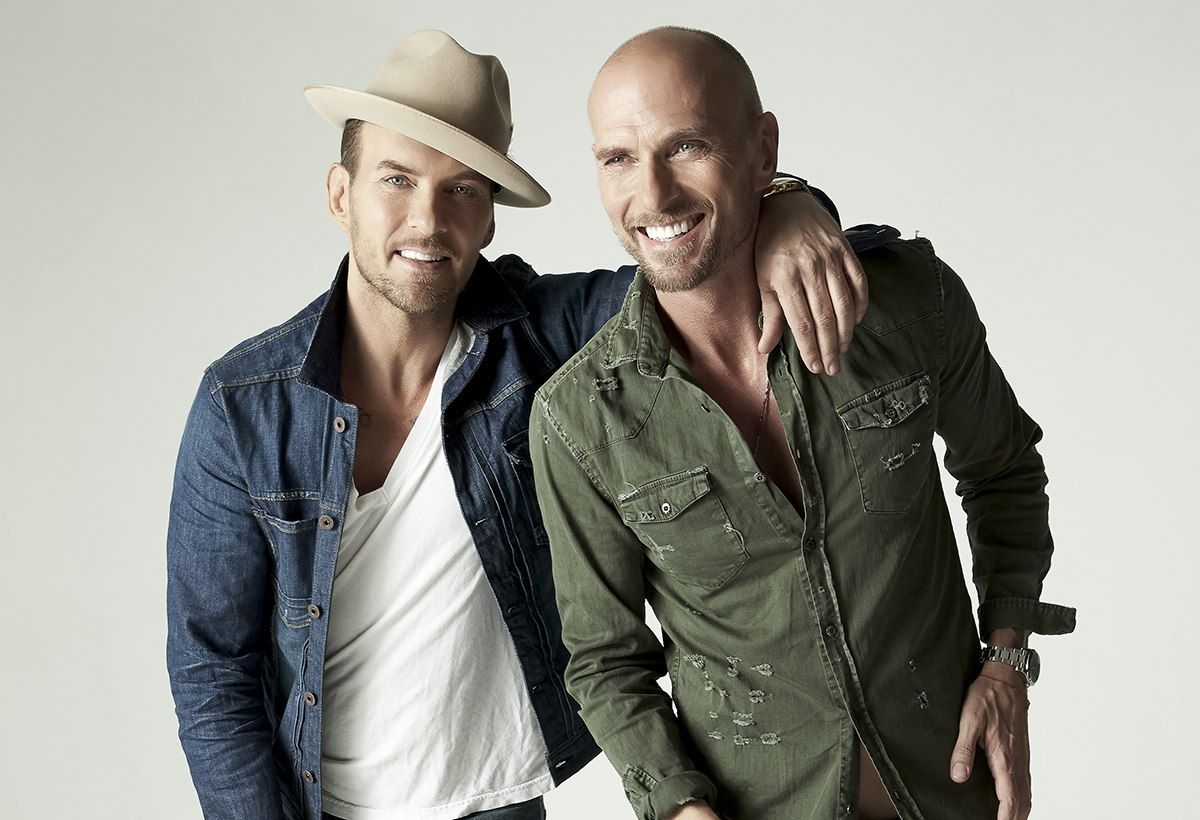 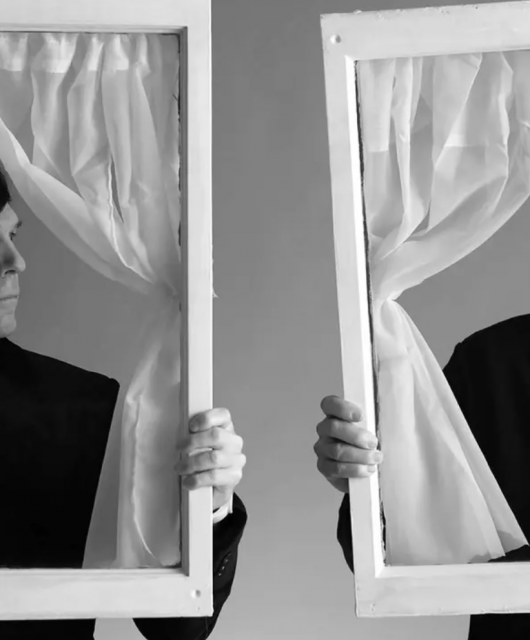