Another dispatch from our pop trade mission to Malta… A few days ago we headed out to Triq Ix Xewk in Paola to the studios of Smash Radio. It’s here that DJ Alex Grech does a weekly show that’s impressively eclectic.

“I’ve been playing Eighties music on the radio every Saturday morning for 18 years,” Alex tells us, “from long before the eighties revival. But I still feel fresh about it.”

What’s interesting to UK ears is how mixed his playlist is. There’s the 1983 Italian synth ballad of Gazebo’s I Like Chopin rubbing sholders with Blondie’s Call Me. The disco of Sylvester’s Do You Wanna Funk rubbing shoulders with the Extended Mix of Red Box’s For America. And it works, too.

While we were there, Classic Pop’s Ian Peel had a chat with Alex on air and, to get a full flavour of that morning’s show, we’ve added the full playlist and some in-the-studio shots to our Facebook gallery…

Thanks to Reflex Promotions, Air Malta and Corinthia San Anton for the journey so far… 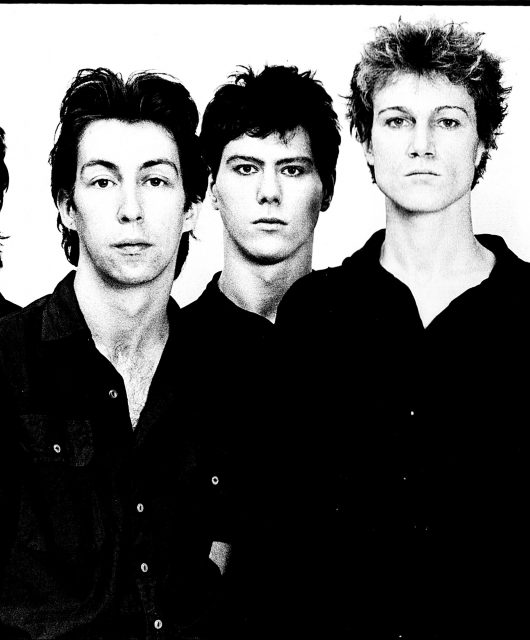 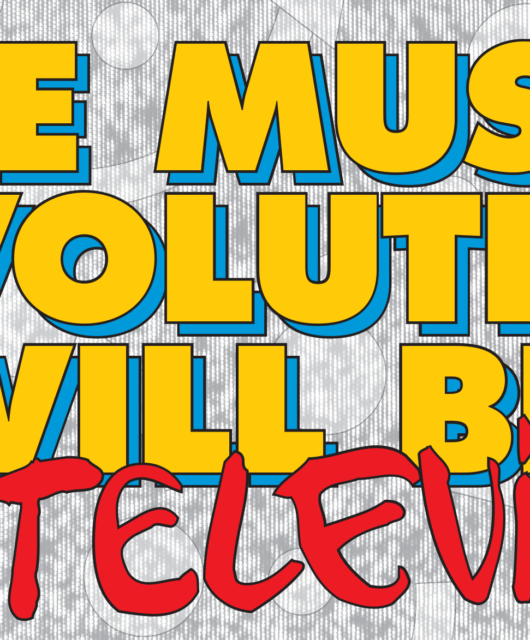 The Music Revolution Will Be Televised – The Story Of MTV 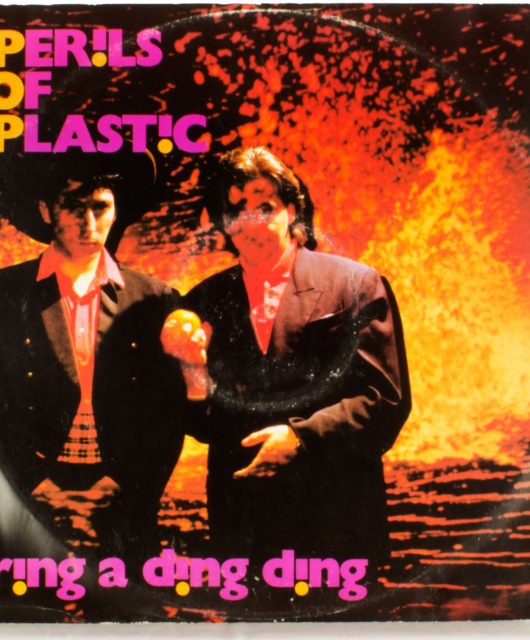 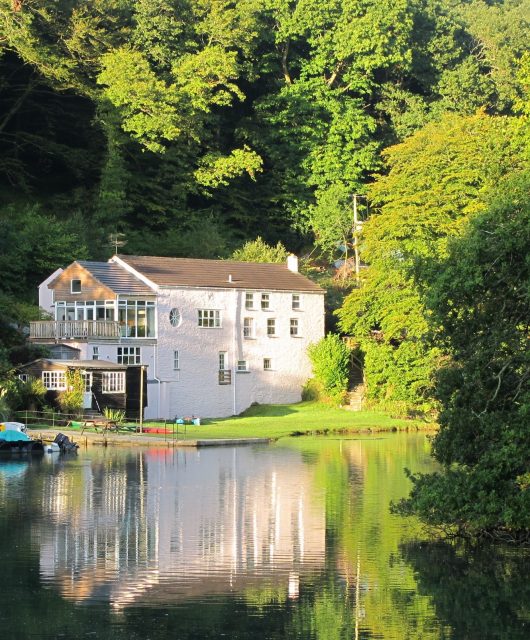