It’s thirty years since Jimmy Somerville broke onto the scene with Bronski Beat’s classic ‘Age Of Consent’ LP climbing to No. 4 in the UK charts – and disco music obviously played a huge part in his early success.

One need only look to Bronski Beat’s medley of “I Feel Love / Johnny Remember Me / Love To Love You Baby’ performed with Soft Cell’s Marc Almond (a single taken from ‘Age Of Consent’), The Communards’ pumping takes on ‘Never Can Say Goodbye’ and ‘Don’t Leave Me This Way’, or his solo version of Sylvester’s classic ‘You Make Me Feel’ for proof…

On 19th September, Jimmy returns with his first self-penned original disco cut ‘Back To Me’, a trailer for his forthcoming album ‘Homage’, his personal  tribute to the disco era that played such a huge part in his own musical journey

“My new Single ‘Back To Me’ has a groove to get your toe to move, or if you’re feeling carefree…. all ten!’ joked Somerville. ‘A warm and tender love song to ease us into autumn with romance. It’s a gentle taster of what’s to come on the Album ‘Homage.’

‘The recording of Homage saw Jimmy undertake a painstaking replication of the sounds of vintage disco anthems, which inspired him and has been an extended labor of love. The result is a tribute – an homage – to the hedonistic disco soundtracks of the late 1970s.’ 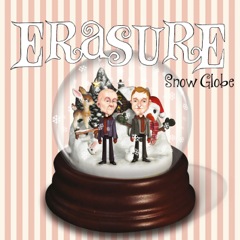 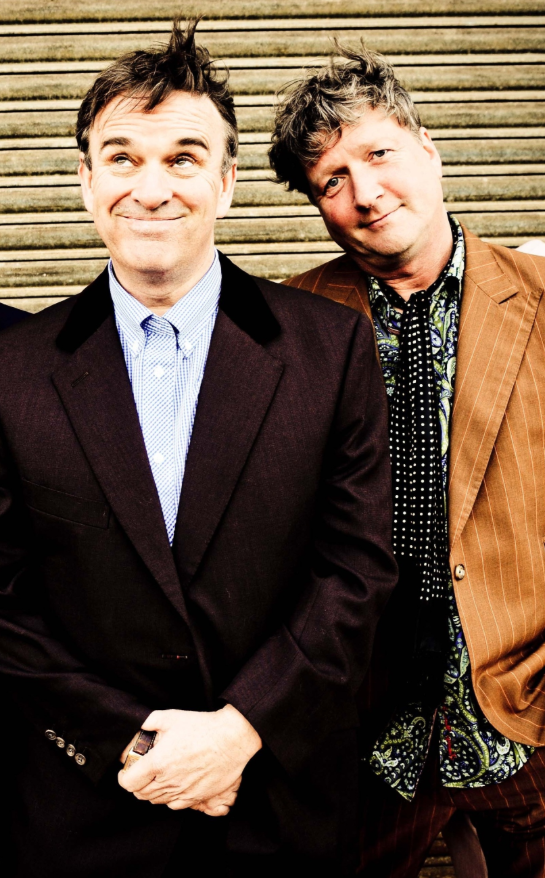 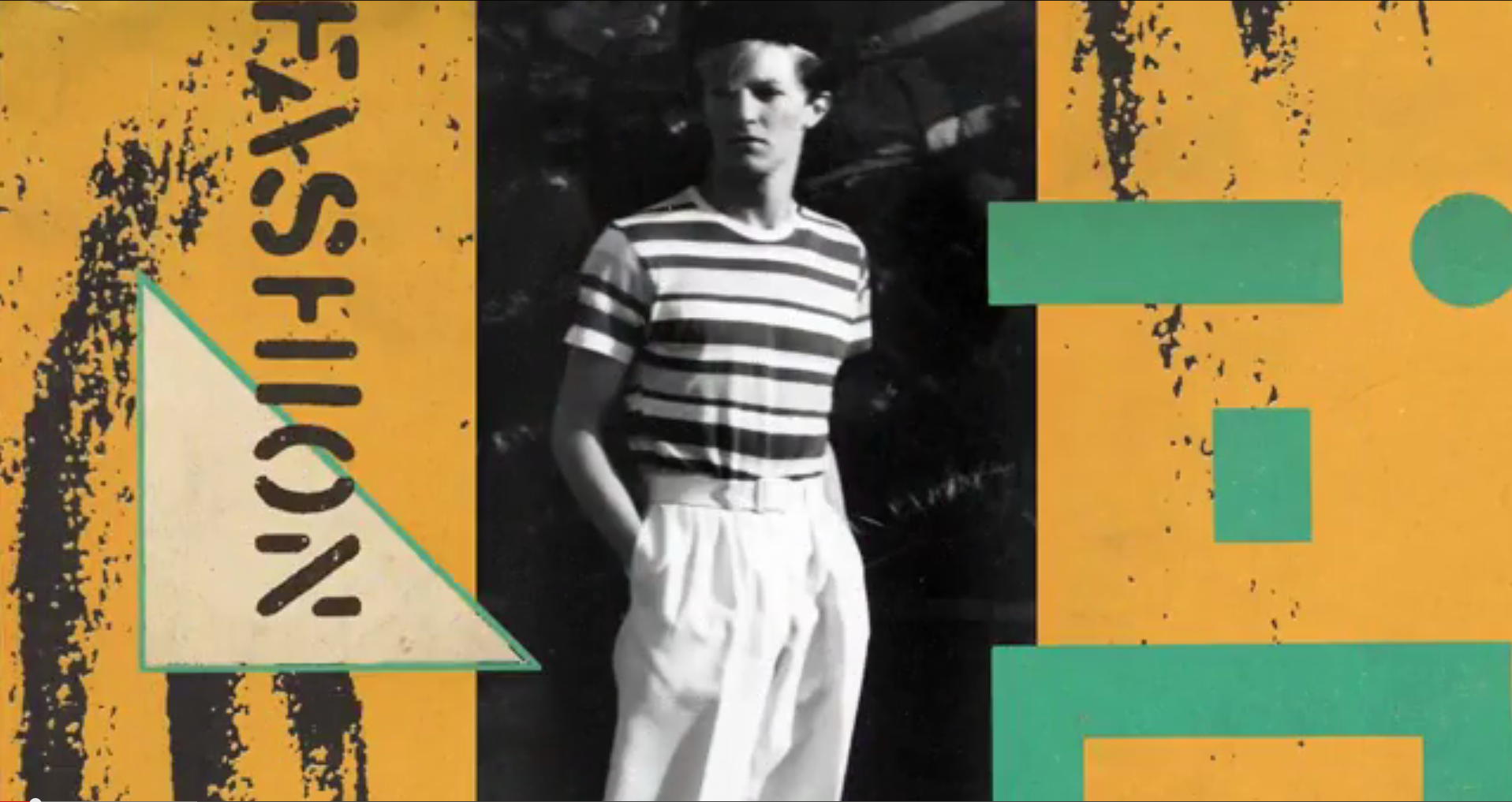