Tears for Fears biggest selling album Songs from The Big Chair will be released in its most spectacular format on 10 November 2014 via Universal Music. The album, which spawned classic songs ‘Everybody Wants To Rule the World’, ‘Mother’s Talk’, ‘Shout’ and ‘Head over Heels’, will be available in five formats including a six-disc deluxe edition box set featuring previously unreleased material, and in a first for a pop album, a 5.1 surround sound mix by Steven Wilson. 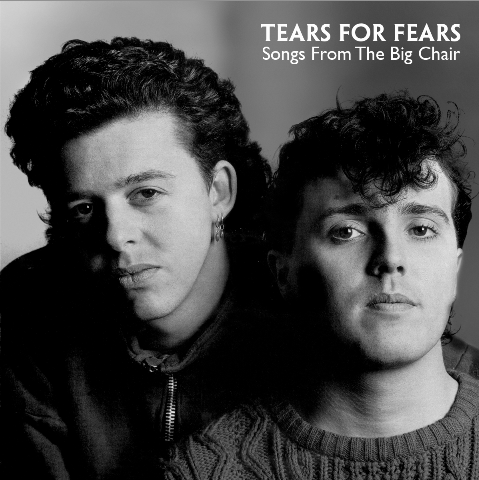 Tears for Fears phenomenal 10 million selling second album, Songs from The Big Chair marked a transition in the band’s sound and catapulted them into international prominence.

Originally released in 1985, Songs from The Big Chair peaked at Number 2 in the UK album charts and remained in the Top 10 for over six months. The album went on to produce the hit singles ‘Everybody Wants To Rule The World’, which spent 14 weeks in the UK top 4) and peaked at number two, and ‘Shout’, which reached number 4 and remained in the chart for 16 weeks. Both tracks became global smash hits.

Tears for Fears led the ‘Second British Invasion’ of pop music in the mid-eighties in both Europe and the US, with songs from the album dominating the radio airwaves. In the US, ‘Everybody Wants To Rule The World’ led the ‘Big Chair’ single releases, reaching Number One on the Billboard Hot 100. ‘Shout’ was the band’s second single and stayed at Number One for three weeks. The album inevitably went straight to Number One selling 5 million copies in the US alone. 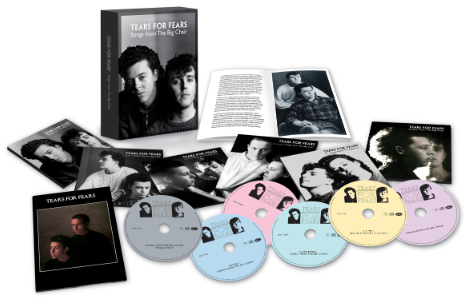 Now available in five rebooted extended formats, this is the most exhaustive reissue of Songs from The Big Chair. The six-disc deluxe edition box set features a multitude of remixes and B-sides, plus a disc of nine previously unreleased tracks and a 5.1 surround sound version of the album mixed by four-time Grammy nominee, Steven Wilson.

Roland Orzabal and Curt Smith formed Tears for Fears in 1981, after finding inspiration in the new electronic movement. Their six studio albums have sold over 30 million worldwide and produced some of the most recognised songs in new wave, which have gone on to be covered by New Found Glory, Paul Young, Gloria Gaynor, and Michael Andrews and Gary Jules. The band continue to influence generations of new artists – Lorde recently put a dark spin on ‘Everybody Wants To Rule The World’ for The Hunger Games film soundtrack, while Crystal Fighters recently recorded their own version of ‘Change’.

Tears for Fears are currently in the studio working on their first album in nearly a decade, with a release tentatively slated for 2015.

Pre-Orders for the Digital Super Deluxe Edition will receive an instant download of the full original remastered album. 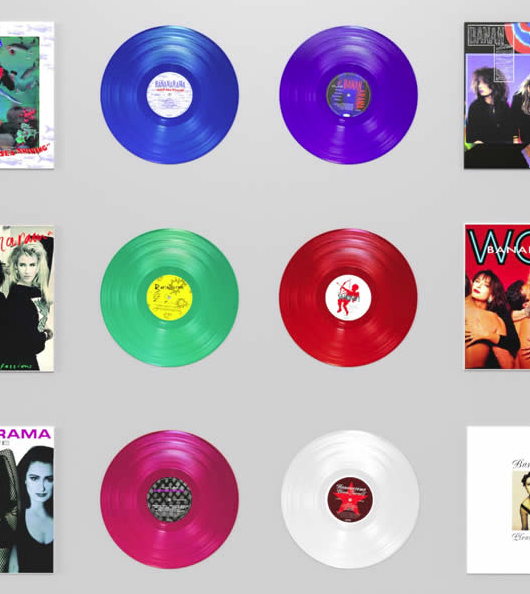 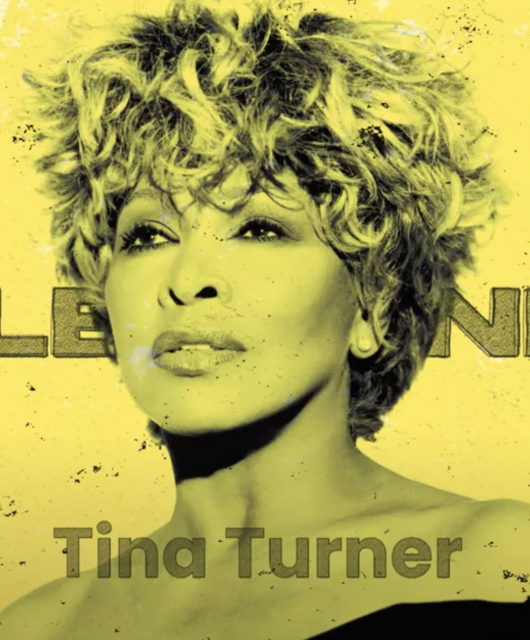 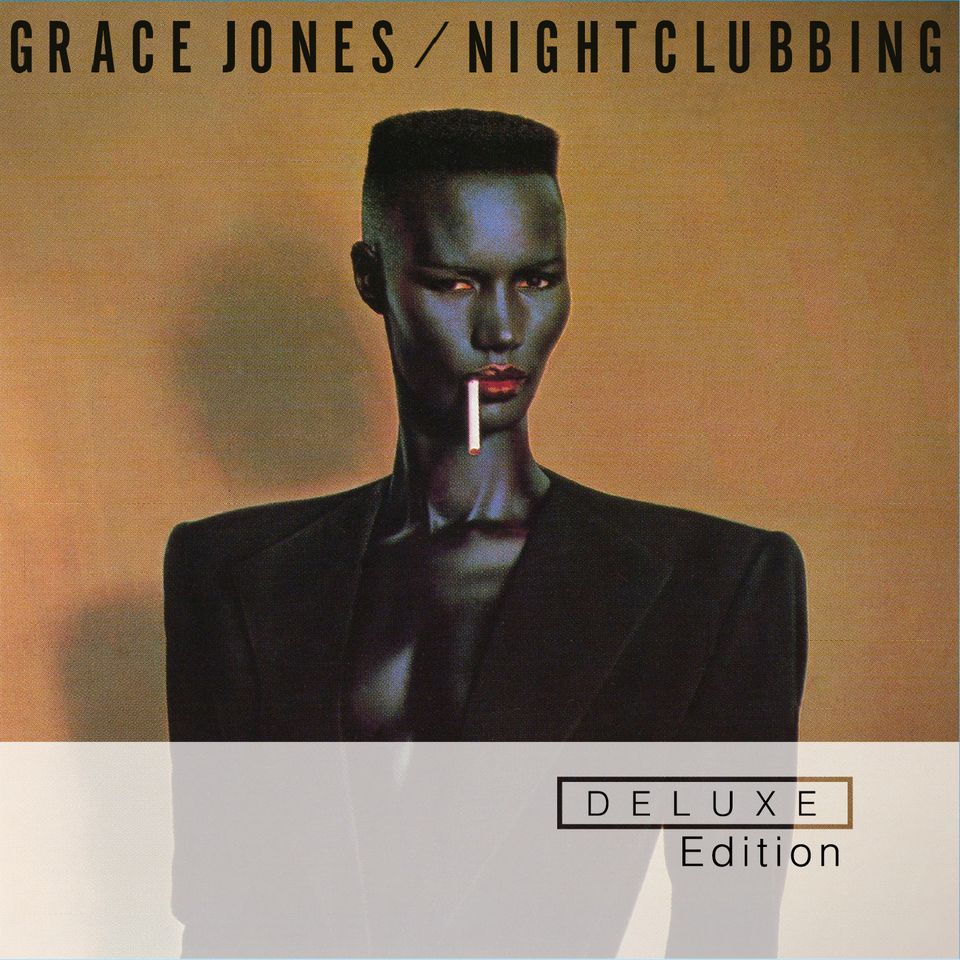 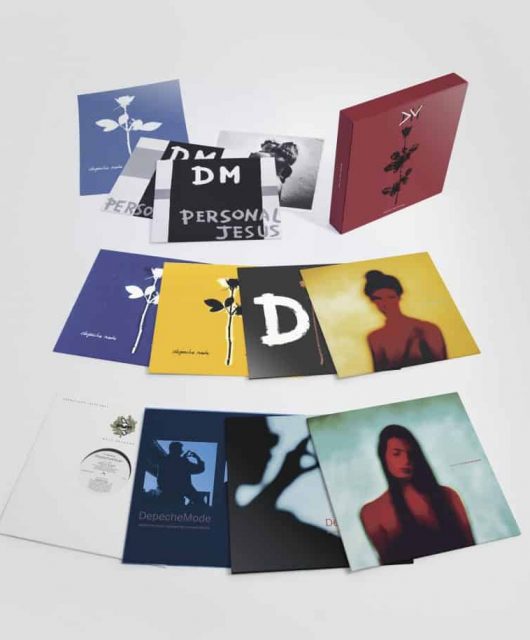