Holly Johnson has been talking to Classic Pop about his plans for a live album and brand new single, as well as his part on a new charity single.

Johnson was talking at the launch of charity supergroup The Peace Collective. Put together by The Farm singer Peter Hooton, the collective are recording a new version of The Farm’s 1990 hit All Together Now in aid of the British Red Cross.

Johnson featured on Hooton’s previous charity single, The Justice Collective’s cover of The Hollies’ He Ain’t Heavy He’s My Brother, which was Christmas No 1 in 2012 in aid of the Hillsborough Justice For The 96 Campaign.

Out on December 15, The Peace Collective marks the 100th anniversary of a truce during World War I which saw English and German troops play football on Christmas Day in the trenches of Belgian town Ypres. Johnson told Classic Pop: “It’s a song about peace, and so many soldiers on both sides of the conflict lost their lives.” He explained that, while he only became friends with Hooton during the recording of The Justice Collective, he’d been a fan of The Farm since seeing them as an unsigned band in Liverpool.

Johnson has just finished a UK tour, and revealed he plans to release a live album recorded at its October gig at London Koko. He said: “Usually, these live albums are available to fans straight after the show, but I wanted to have a listen first to make sure it sounds OK. I want to do a proper job with it.”

Having recently released Europa, his first album for 15 years, Johnson said he might soon release some one-off singles. He explained: “One of the advantages of the online realm is that you can release one-off singles and EPs. That appeals to me, because making an album is a lot of time and pressure. It takes it out of you – Europa was two-and-a-half years of solid work. I haven’t got firm ideas for new releases just yet, though. Give me chance, I’ve only just released Europa!” 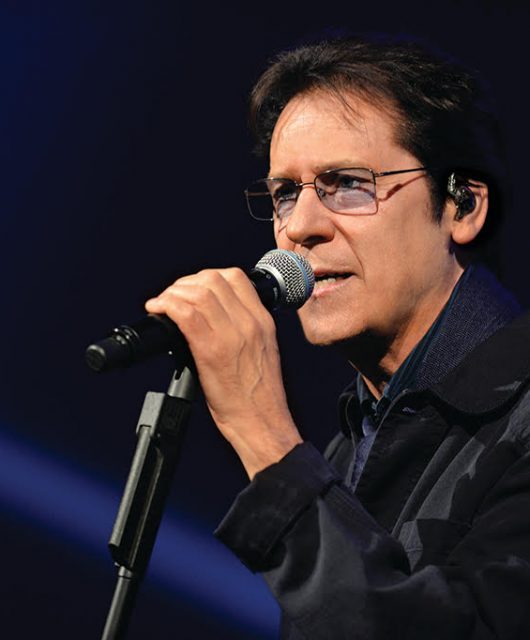 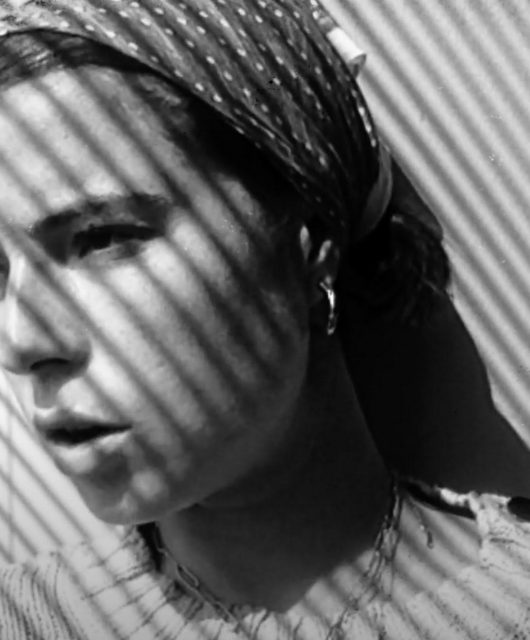 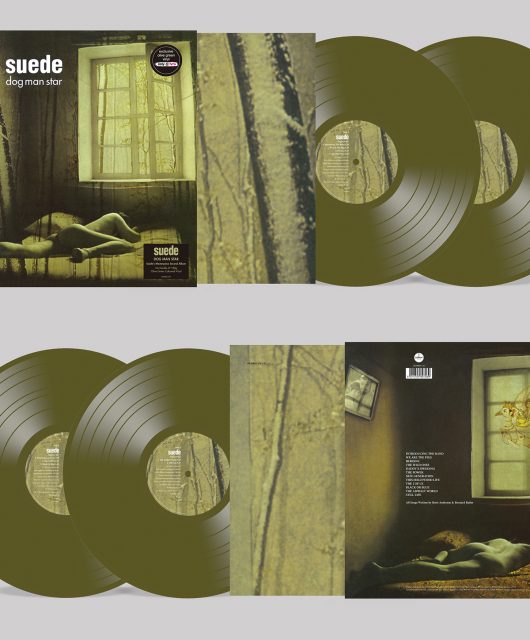