Duran Duran are the subject of a new photo exhibition, Careless Memories, at Chelsea Gallery on London’s Kings Road from December 8-15.

The exhibition coincides with photographer Dennis O’Regan’s book of the same name, which documents the band’s 1984 tour. Limited edition prints and the Careless Memories book will be on sale at the exhibition.

The book’s 200 pictures are mainly from the tour’s Japanese and North American shows as well as the New Moon On Monday video shoot. The regular version of the book costs £250, is bound in silk and is limited to 1,984 copies. The £500 Exclusive edition is signed by the band and O’Regan, and comes in a velvet-lined red box with an art print. The £1,000 Elite edition adds a second art print and a vintage print produced from O’Regan’s original negatives. 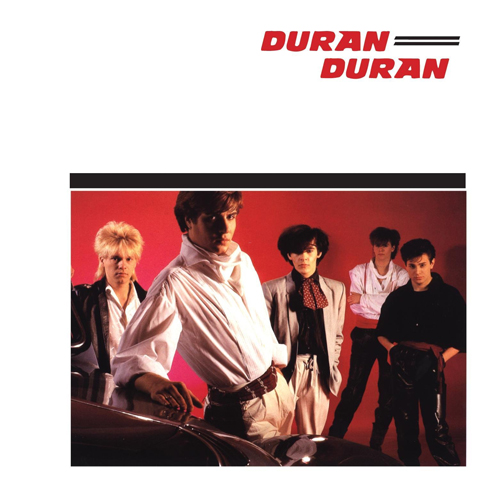 Simon Le Bon said: “Photography has been massively important to us throughout our career, as it enabled us to maintain a worldwide presence while we were on tour. Dennis’ photographs provide a wonderful document from that period.”
O’Regan has also been the official photographer for David Bowie, The Rolling Stones and Spandau Ballet and now photographs Glastonbury and Coachella festivals. 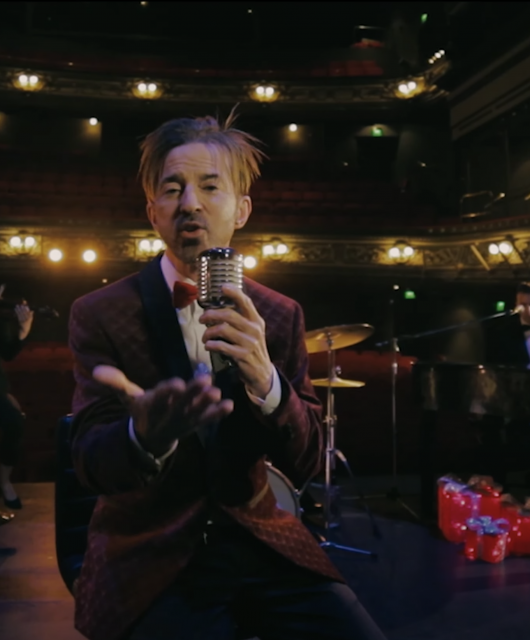 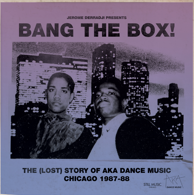 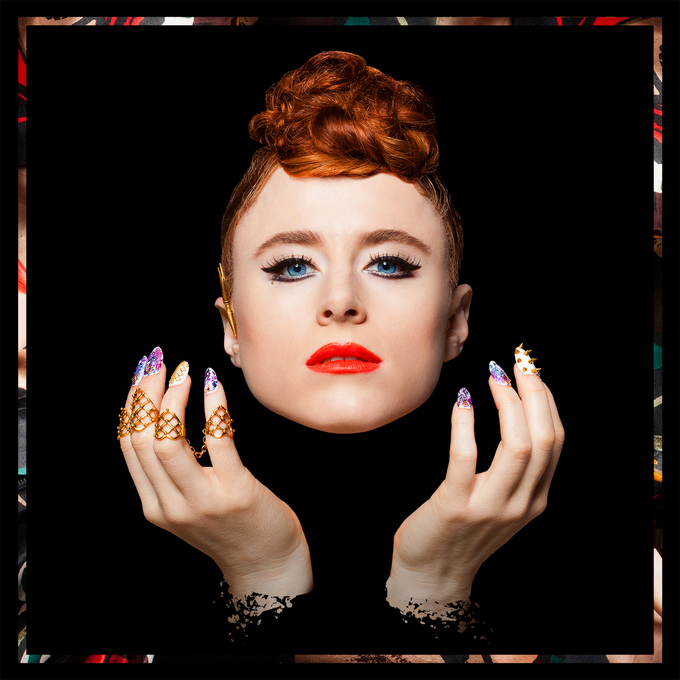