Simple Minds release a five-disc reissue of their 1984 album Sparkle In The Rain on March 16.

Produced by Steve Lillywhite, the album contains the hits Waterfront and Up On The Catwalk, and is the first to feature drummer Mel Gaynor. Kirsty MacColl guests on the songs Street Hassle and Speed Your Love To Me.

The reissue features B-sides and 12” remixes on disc two, a previously-unreleased homecoming show at Glasgow Barrowland from February 1984 on discs three and four, a three-song Radio 1 session and the album’s videos and TV performances from Top Of The Pops and The Oxford Road Show on disc five. The set also features a 5.1 surround sound version of the original album, which has been remastered at Abbey Road by guitarist Charlie Burchill. 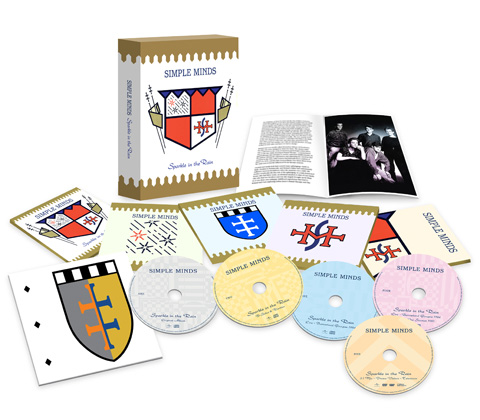 Burchill and singer Jim Kerr are interviewed as part of the set’s 36-page booklet, which also features memorabilia and rare photos from the era. The reissue is available as a 5CD or 2CD version, as well as digital download, vinyl and Blu-Ray formats.

Manic Street Preachers singer James Dean Bradfield said of the album: “it’s a genius stadium album, still with their pretension and ambition. Waterfront was about the decay of working-class industry. Try and find anyone writing a song like that today.”

There’s an extensive interview in the current Classic Pop with the band on their new album Big Music. They tour in March. 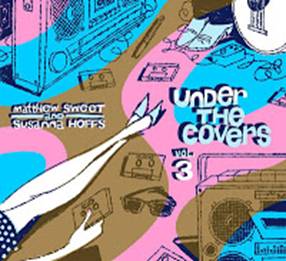 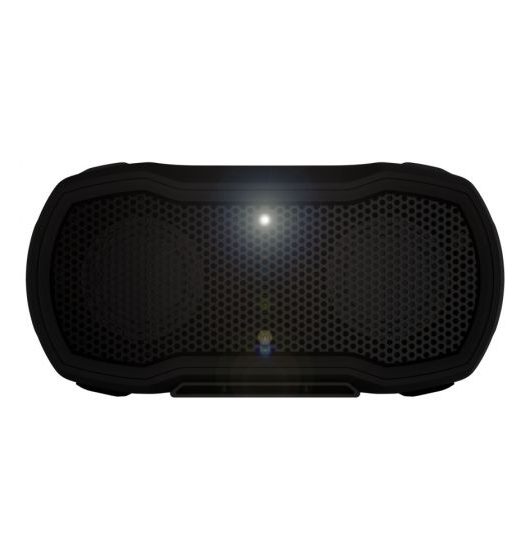 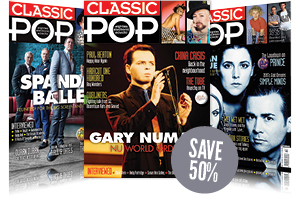 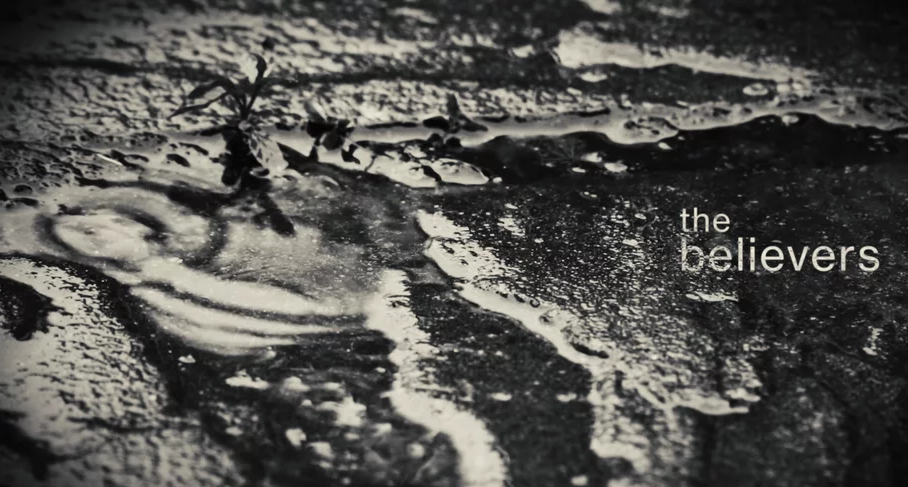