The Blow Monkeys have given fans the first taste of their new album by sharing a video of one of its songs.
The six-minute Lions Of Charing Cross will be the tenth track on the quartet’s forthcoming tenth album, If Not Now, When?, released on April 6. It marks the original line-up’s first new album since 2013’s Feels Like A New Morning.

The song is inspired by Denmark Street, the central London street which has been a home of second-hand music shops selling cheap instruments to new musicians since the 1960s.

Denmark Street faces being knocked down to build the new Crossrail rail link, and The Blow Monkeys singer Dr Robert revealed he had joined the Save Denmark Street Campaign.

Dr Robert said: “In his biography of London, Peter Ackroyd spoke of the ancient beasts that used to roam London’s West End, whose skeletons were discovered in the last century. I see the connection with the musicians, poets, painters and writers who came to Soho to find themselves.”

The video for Lions Of Charing Cross can be seen below.

The Blow Monkeys have confirmed three dates of a UK tour taking place in April. Confirmed dates are:

Half price subscriptions on all our magazines*! 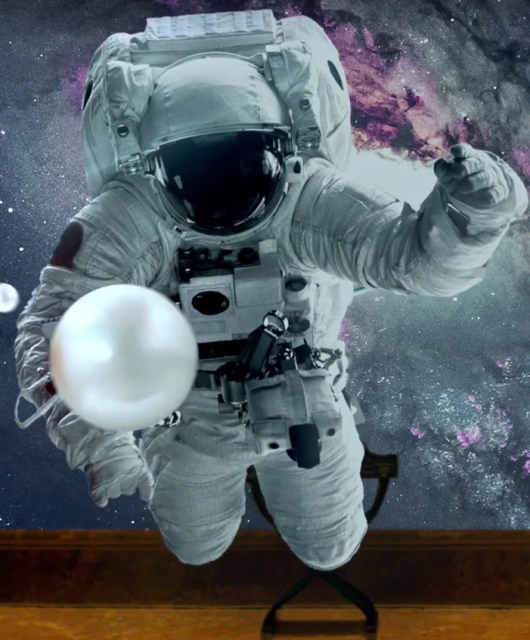 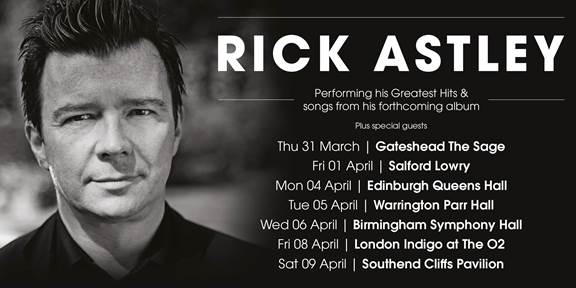 A happy 75th birthday to One Night In Bangkok singer Murray Head. Random fact: Murray is the brother of Buffy The Vampire Slayer actor @AnthonySHead) ow.ly/JOt750DQLWG

The Guardian's review of the new Poly Styrene documentary, I Am A Cliche. theguardian.com/film/2021/mar…

A happy 59th birthday to Craig and Charlie Reid, aka The Proclaimers. The twins’ big break came in 1986 when they were asked by The Housemartins to support them on tour. ow.ly/2MYh50DQLWk

On this day in 1985, Howard Jones' debut album, Human's Lib, was released in the UK. It would enter the charts at No.1, and yield the singles New Song, What Is Love?, Hide and Seek and Pearl in the Shell. ow.ly/3ZWX50DQLVO

We are so excited for the arrival of Boy Meets Girl’s new EP, ‘5’ out TODAY! Treat your ears here: sym.ffm.to/boymeetsgirl_5 #boymeetsgirl #5 #boymeetsgirlmusic pic.twitter.com/obvG7Wyma8

On this day in 1994, Melanie Chisholm, Melanie Brown and Victoria Adams were among 400 hopefuls at a London studio auditioning for a new pop group. They were, of course, selected, and along with Geri Halliwell and Emma Bunton, would become the SpiceGirls. ow.ly/PZfS50DPGKG

On this day in 1984, The Police played the final concert of their Synchronicity tour in Melbourne, Australia. It would be their last show, except for a few special events together, until 2007. ow.ly/BIQd50DPGKA

St Vincent has shared a new song, Pay Your Way In Pain, ahead of her upcoming sixth album, Daddy’s Home. Check it out. youtu.be/ZUTu65AXrJw

Looks like a new two-part documentary about Janet Jackson is set to be released next year. Read more here: variety.com/2021/tv/news/j…

On this day 25 years ago, The Beatles released their final ever single and the second of their ‘reunion’ tracks, Real Love. Originally recorded as a demo by John Lennon shortly before his death, it was finished by Paul, George and Ringo in 1995. ow.ly/Mxw550DPGJy

On this day two years ago, Keith Flint of The Prodigy was found dead at his home in Essex. Keith, wherever you are, the music world’s a more boring place without you. ow.ly/Ce9J50DPGH3

We delve into the back catalogue of @adamaofficial for our Album By Album feature in the latest issue of Classic Pop. Buy direct: bit.ly/3aKvYf8 Store locator: bit.ly/34pAJHC Subscribe: bit.ly/3pF2eVq pic.twitter.com/kD0aqaOrLJ