Elvis Costello will publish his autobiography in Autumn. Unfaithful Music And Disappearing Ink will be published by Viking, and was written wholly by Costello without the aid of a ghostwriter.

A statement by Viking said: “The memoir offers Costello’s unique view of his unlikely and sometimes comical rise to international success, with diversions through the previously undocumented emotional foundations of some of his best known songs and the hits of tomorrow. The book contains many stories and observations about his renowned co-writers and co-conspirators, though Costello also pauses along the way for considerations on the less appealing side of infamy.”

The book is Costello’s first memoir, and is described as “idiosyncratic” by Viking. Costello will also start a 21-date tour in May, with an appearance at Glastonbury rumoured to end the tour. 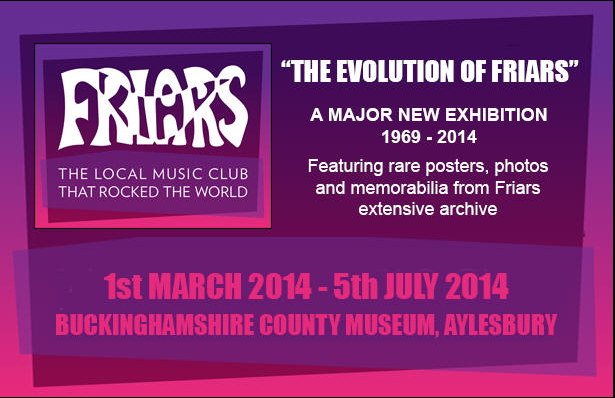 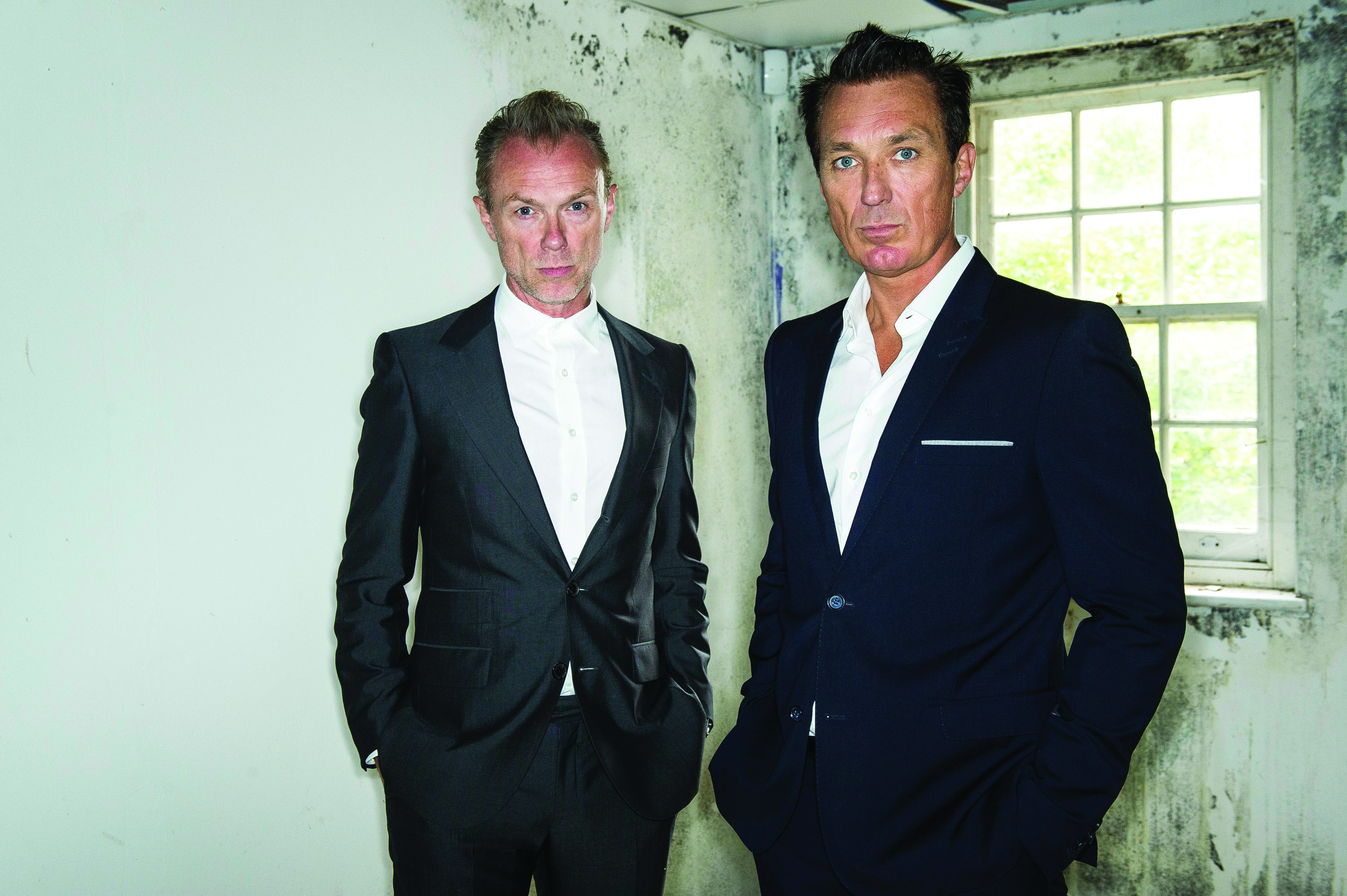 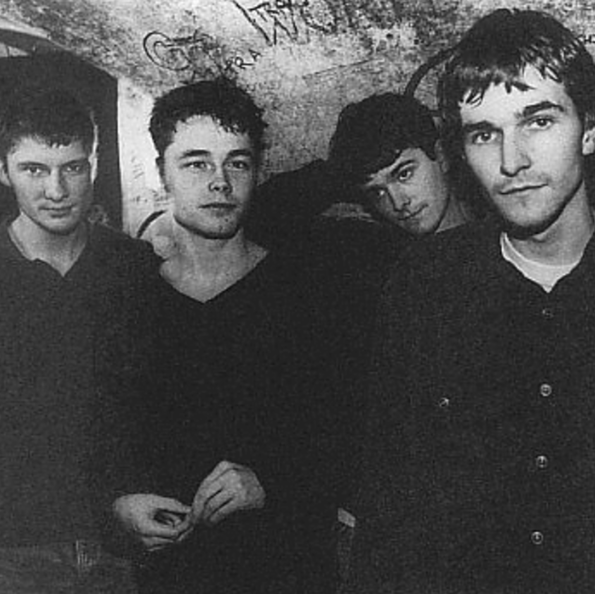 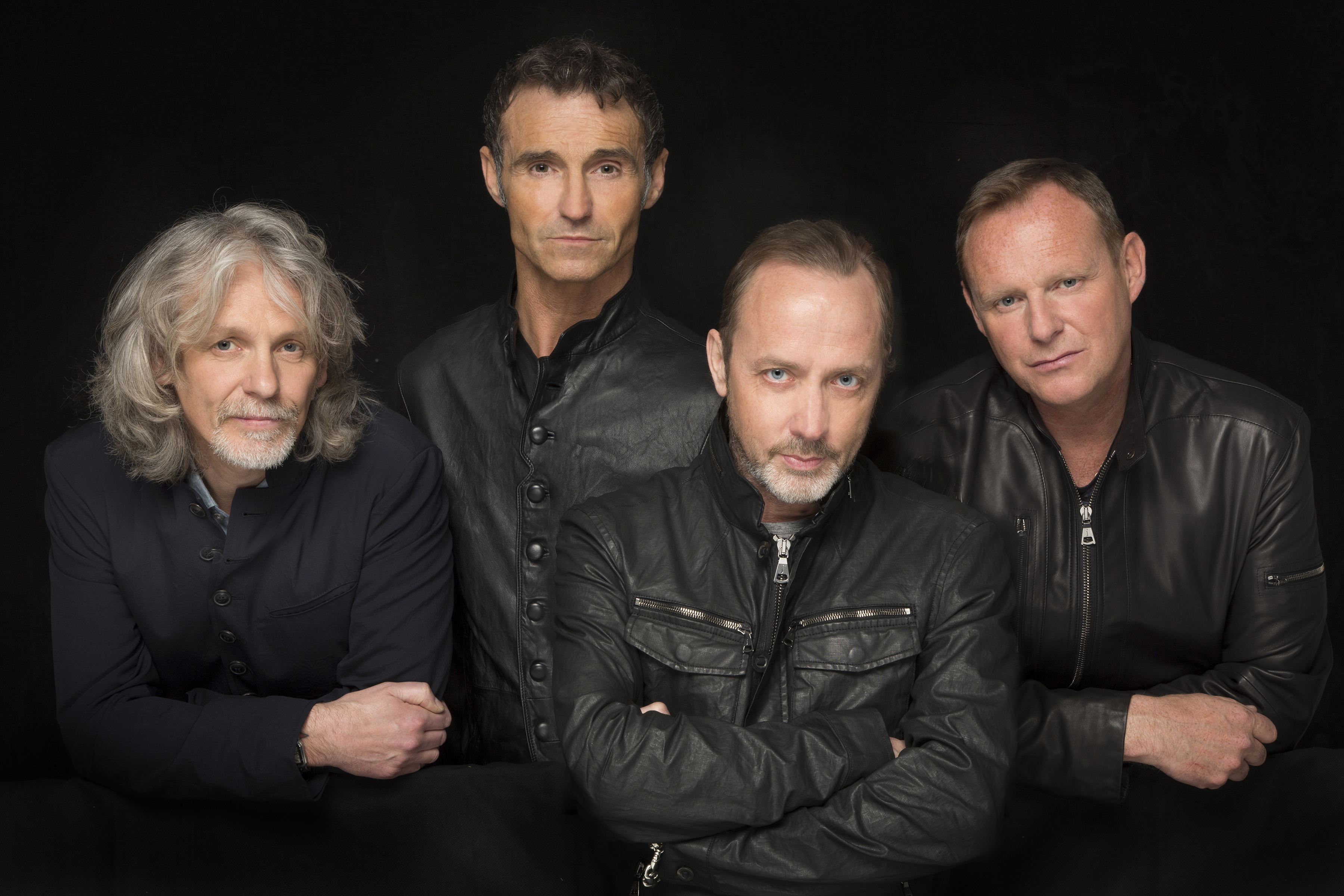 @ScottyRichtie That should read classicpopmag.com/specials - naughty space snuck into the last tweet :)

@ScottyRichtie Hi Scotty, use this handy store locator to find your nearest stockist anthem-publishing.msgfocus.co… or you can order direct from us at classicpop mag.com/specials :)

Stay With Me shouldn't have strings on it. End of story. This is how it's done. youtube.com/watch?v=LTe0aT…

They're over-running. They better not cut Rod off before he gets the Faces back together for a mini-reunion... #Brits2020

Never going to be anyone else was it? #songoftheyear #Brits2020

@Ryanjames01 I like it. I think he looks amazing. He's a proper pop star.

@MR_Pellett I'm a massive Bond fan so I was willing it be great. A bold choice and I guess it's a break from the traditional big dramatic ballad

@garylmarks That would be amazing. With the bleakest song they've ever written.

It's a really interesting Bond theme this, but it never really gets going. Makes you wonder why Radiohead got theirs rejected for the same reason #Brits2020 #BRITsAT40

Wow, terrific performance from Dave there. Loved the projections, too #goosebumps #Brits2020

WTF? Ronnie Wood's got his gardening gloves on. #Brits2020

Best performance of the night there by far. Well played Lizzo. #Brits2020 #BRITsAT40

If anybody tonight pulls off as good a live performance as The KLF did back in the day then I'll eat my Adidas Gazelles #Brits2020 #BRITsAT40 pic.twitter.com/maRPRTBxWo

@RandomGeordie He's got my nana's necklace on, too :)

"This commercial break was brought to you courtesy of Lewis Capaldi" He's not worried about over-exposure is he? #BRITsAT40 #Brits2020