Closer To Heaven, the musical co-written by Pet Shop Boys, will open in London again for a limited one month run in April.

Together with Gimme Gimme Gimme sitcom creator Jonathan HarveyPet, Shop Boys wrote an album’s worth of new songs for the musical. It opened in London’s West End in 2001, but ran for just three months.

A tale of London clubland narrated by fading pop star Billie Trix, the original production starred Frances Barber as Billie Trix and EastEnders actor Paul Keating as clubber Straight Dave, while a then-unknown Louie Spence was one of the chorus members.

The new production will be at the 50-seat Union Theatre in London, from April the 22nd to May the 23rd, with casting yet to be announced, directed by former Jermyn Street and by the theatre artistic director Gene David Kirk.

Meanwhile, Pet Shop Boys are working on their new album, while Neil Tennant affirmed through the duo’s website last January that they are also planning “a reissue project”, though the band declined to give further details when approached for comment by Classic Pop. 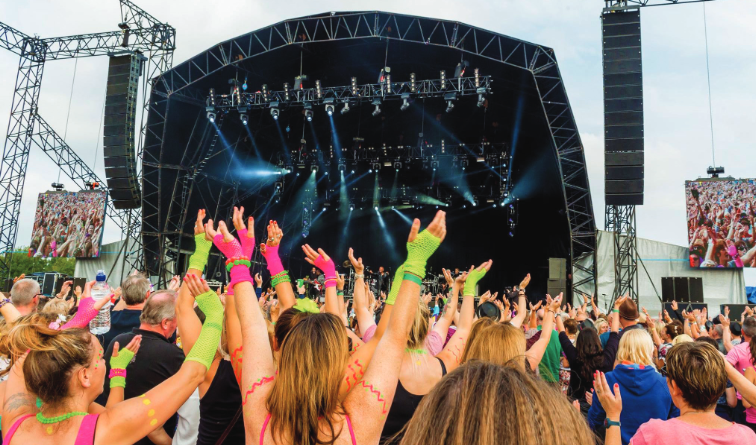