David Bowie is reissuing the title track of his 1983 album Let’s Dance as a single on July 16.

It will be available on yellow vinyl 7”, backed by a live version of the song recorded in Vancouver in September 1983. Originally recorded as part of Bowie’s Serious Moonlight concert film, the live version hasn’t previously been available on vinyl.

Limited to 550 copies, the release coincides with Bowie’s memorabilia exhibition David Bowie Is reaching Australia. It will be on display at Melbourne’s Australian Centre For Moving Image from July 16.

The same day will also see 500 copies of Bowie’s 2008 compilation iSelect available on vinyl at the display. The compilation, of Bowie’s own favourite songs from his career, sold out instantly when it was previously available at the Paris display of David Bowie Is.

Copies of both the single and compilation will be available to win on Bowie’s official Facebook page.

Meanwhile, work continues on Lazarus – the musical version of Bowie’s 1976 film The Man Who Fell To Earth, which will feature new Bowie songs. 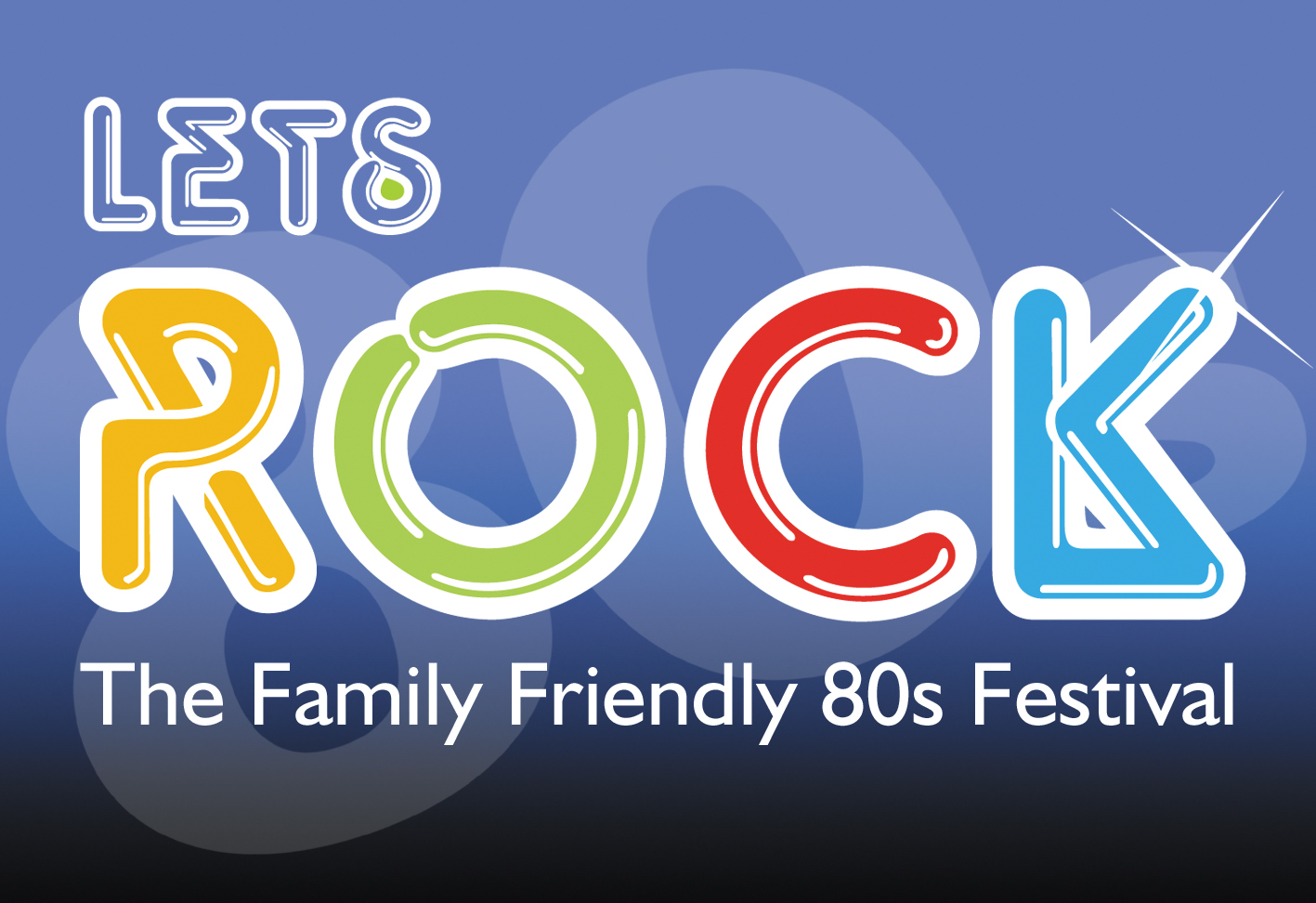 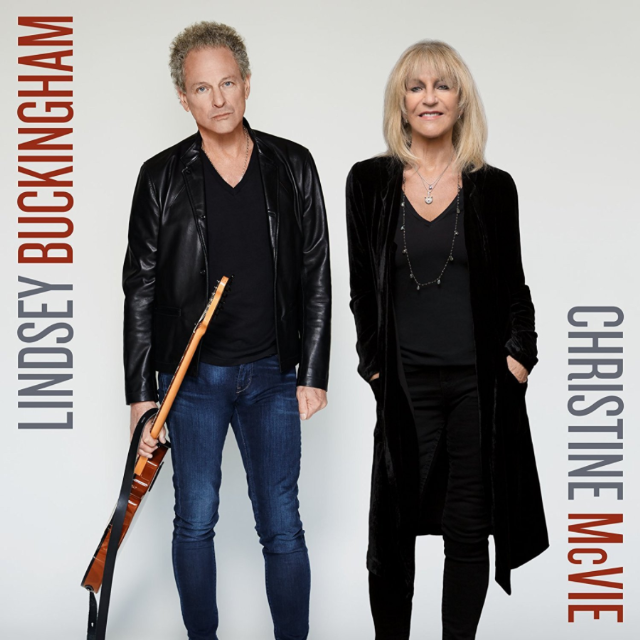 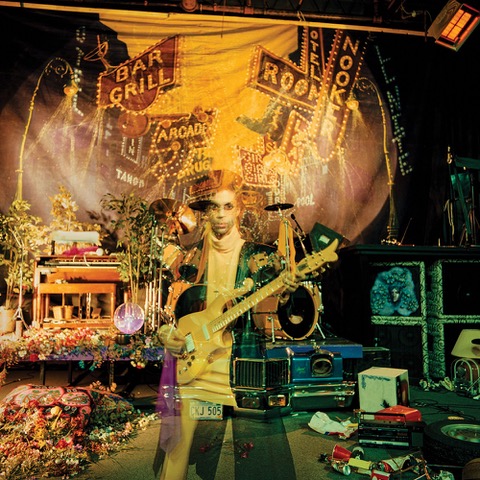 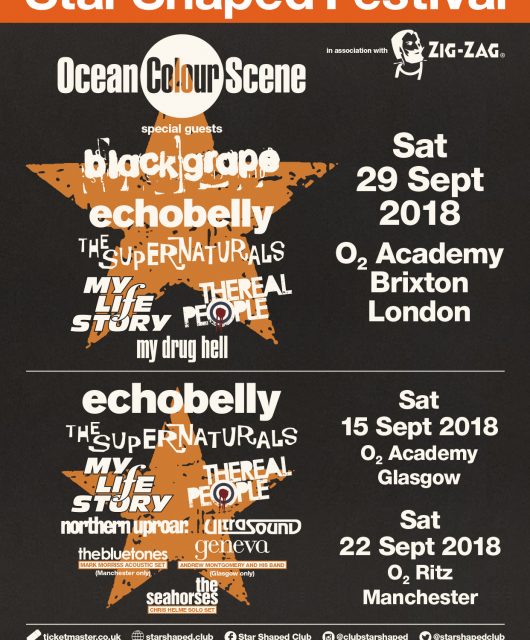 On this day two years ago, Queen, with Adam Lambert on vocals, opened the Oscars with a medley of We Will Rock You and We Are The Champions. The biopic Bohemian Rhapsody would go to win four Academy Awards, more than any other film at the ceremony. ow.ly/H6hV50DInMd

On this day in 1978, The Police signed with A&M Records. They’d release their first single on the label (and second single overall), Roxanne, shortly after. ow.ly/kkaZ50DHk4V

A happy 63rd birthday to the ever-beguiling David Sylvian. Check out our feature on the making of Japan’s classic Quiet Life album in the next issue of Classic Pop. ow.ly/DiKy50DHk4C

With #DaftPunk having announced their split after 28 years, we want to know your favourite tracks from the French electronic duo. We'll start off with this fantastic tribute to electropop pioneer Giorgio Moroder. ow.ly/qglP50DHk9v

Today would have been Rob Collins of The Charlatans’ 58th birthday. An integral member of the early Charlatans lineup, he tragically died in 1996, after a car crash. @Tim_Burgess ow.ly/BqLc50DHk3T

What a damn shame, #DaftPunk have announced their split after 28 years. Au revoir to the Robots. youtube.com/watch?v=DuDX6w…

A happy 68th birthday to Wire’s Graham Lewis. The Lincolnshire-born bassist has been with the post-punk outfit since they formed in 1976. ow.ly/Sd7K50DGajk