Duran Duran are to reissue their 1982 album Rio on June 22, with expanded and single-disc versions available.

The expanded edition repeats the track listing from 2009’s reissue, except that it omits three songs included on that version of the album. The alternative and Night Version remixes of Hold Back The Rain and an instrumental version of My Own Way have been dropped from the new reissue.

The single-disc version of Rio includes remastered versions of its original nine songs, plus the five mixes of the American version of the album. Rio was released in the US six months after Britain, with completely new mixes of side one made by Tracy Chapman producer David Kershenbaum.

The expanded version adds four demos recorded at EMI’s Manchester Square studio on August 28 1981, plus the single version of My Own Way, the Blue Silver version of The Chauffeur released on the B-side of the Rio single, a live version of Careless Memories recorded at Hammersmith Odeon from Hungry Like The Wolf’s B-side, My Own Way’s B-side Like An Angel plus Kershenbaum’s three 12” Night Version remixes and his remix of New Religion done for the Carnival remix EP issued in Japan. 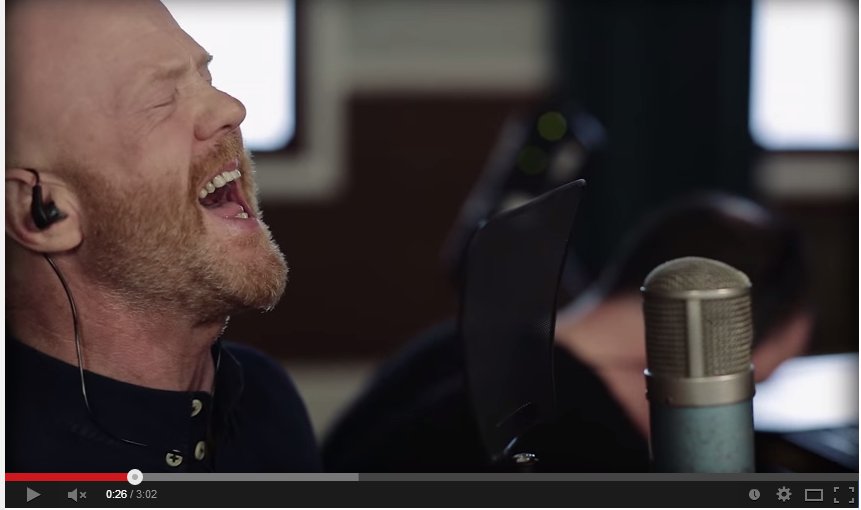 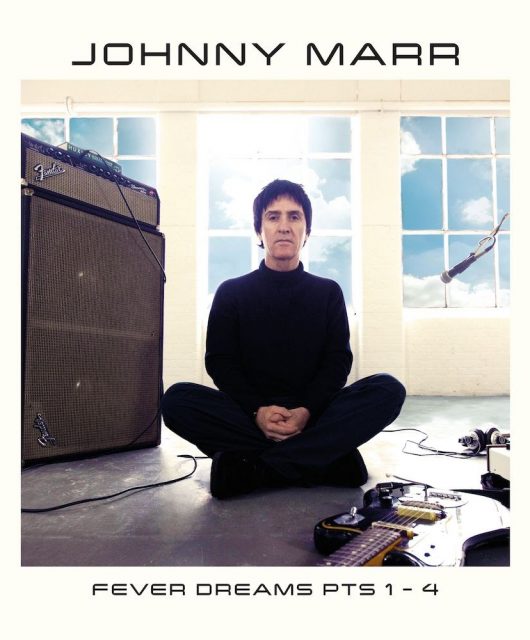 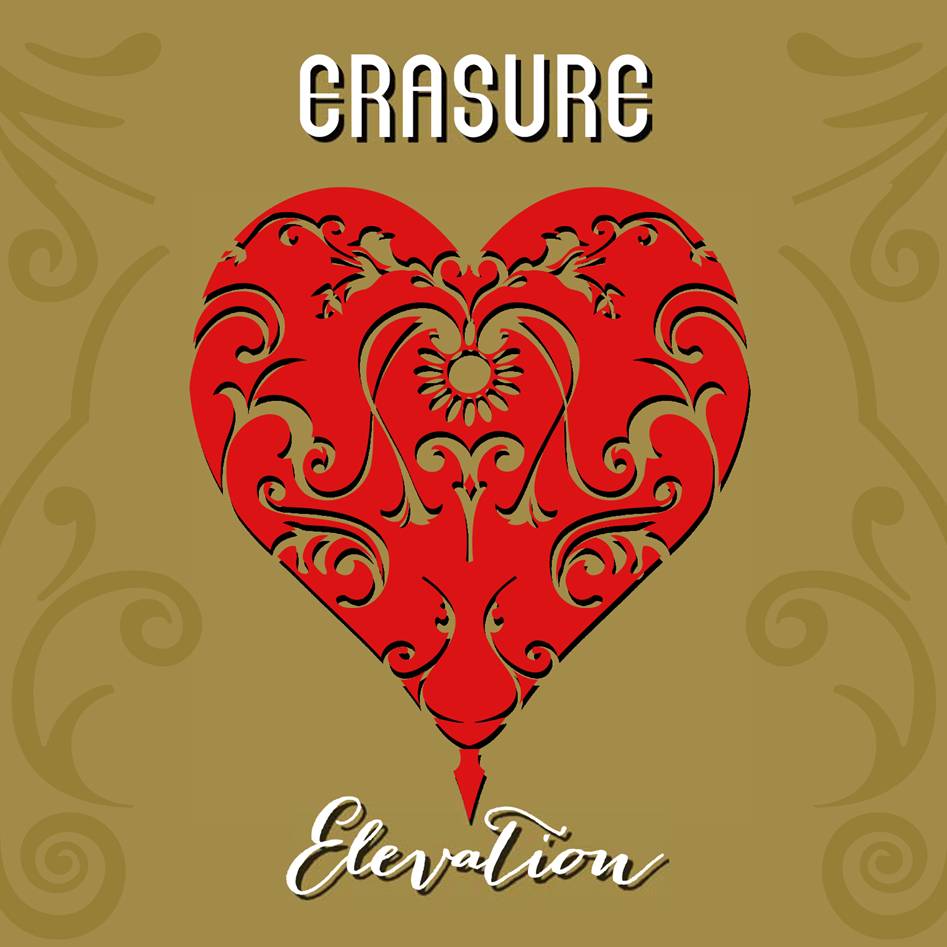 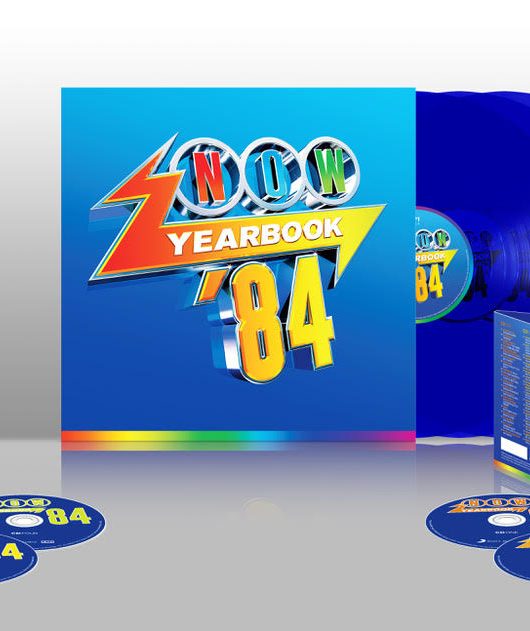