Adam Ant is to release a live DVD of his 2014 performance of Adam And The Ants’ debut album Dirk Wears White Sox, Classic Pop can reveal.

Released on May 18, the DVD was filmed in April 2014 at Hammersmith Apollo to mark the album’s 35th anniversary, which reunited Ant with original Adam And The Ants drummer Dave Barbarossa and bassist Leigh Gorman for the first time since the album’s original tour in 1979.

As well as the album’s 11 songs played in its running order, the DVD features performance from the gig of 1978’s single Zerox and its B-side Whip In My Valise, plus the B-sides Red Scab and Physical. It also features a 10-song semi-acoustic performance recorded the following week at London’s intimate 100 Club, again featuring Gorman.

100 Club songs include covers of Johnny Kidd And The Pirates’ Shakin’ All Over and Zodiac Mindwarp And The Love Reaction’s Prime Mover, as well as Adam And The Ants’ debut single Young Parisians.

The package is rounded off with a booklet featuring sleevenotes by Ant about the concerts, which folds into a monochrome poster taken at the Hammersmith show.

The current issue of Classic Pop features an interview with Adam Ant, who is the first winner of our Lifetime Achievement award. 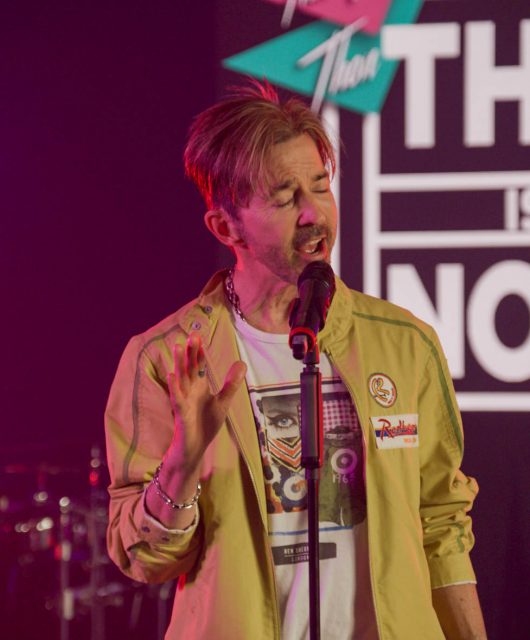 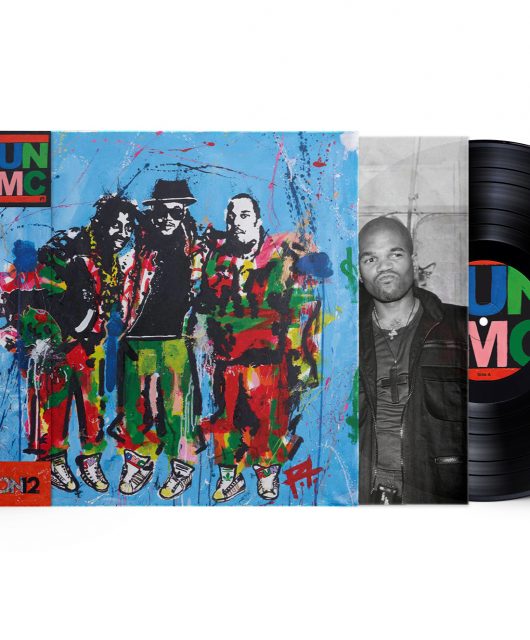 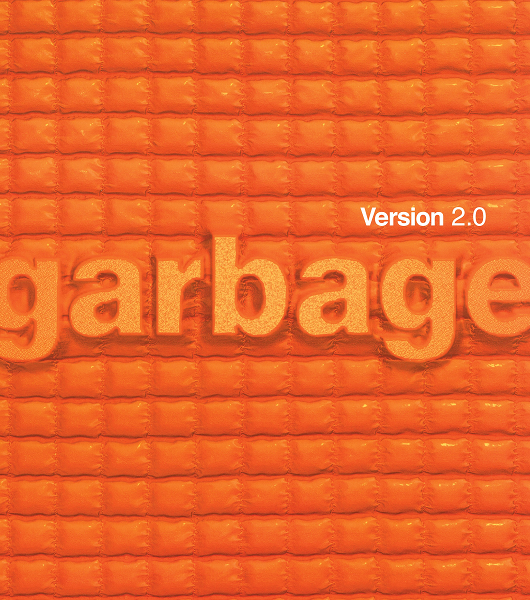 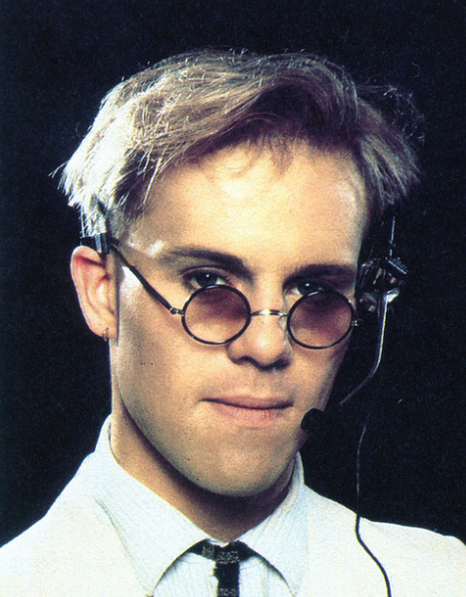