After a busy 2015, our friends at Lets Rock! are already planning for next year and have four dates / venues confirmed for 2016.

A limited number of discounted Earlybird Tickets for 2016 will be available at 9am on the 1st September (See http://www.letsrock80s.com/ for further information).

There are only a set amount of Earlybird tickets available and purchases are on a first come, first served basis. Once they have gone, they’ve gone, so don’t miss out!

Earlybird Tickets for the following go on sale at 9am on 1st September.

The full line-ups will be announced during October.

Standard priced tickets go on sale on the 30th of October. 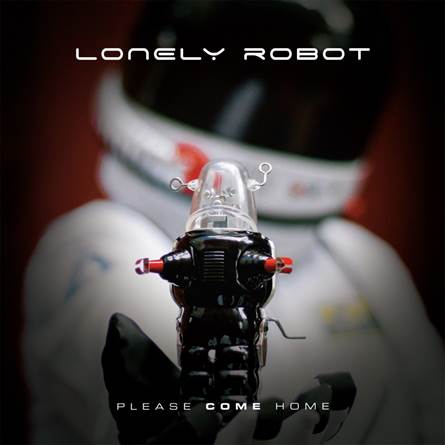 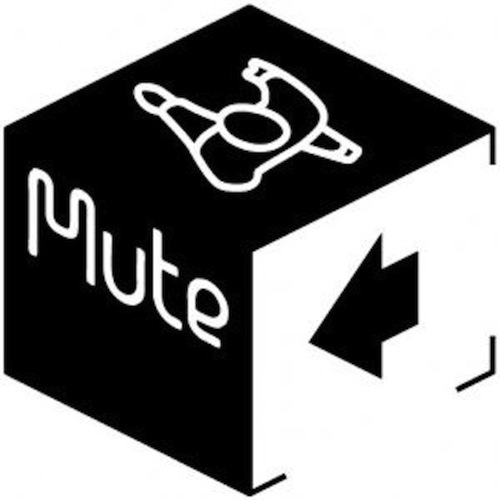 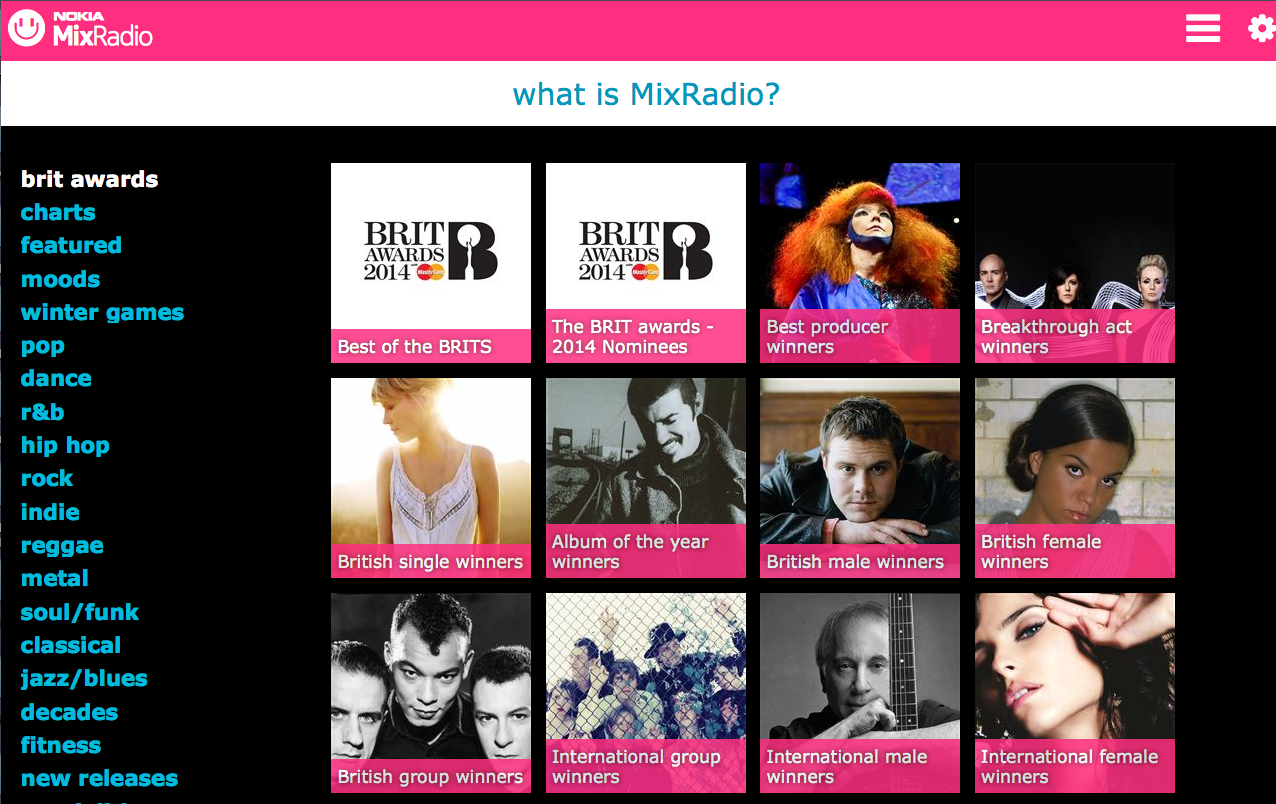 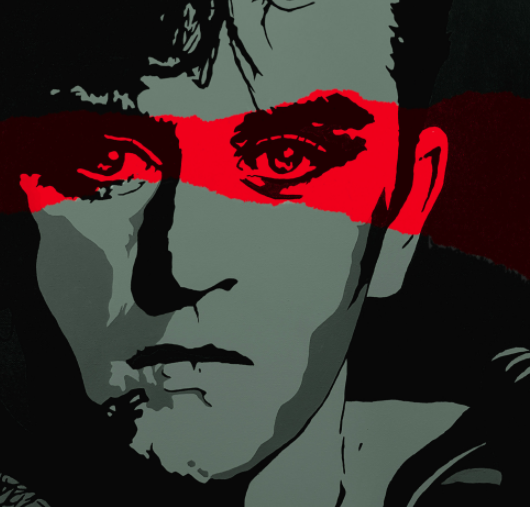 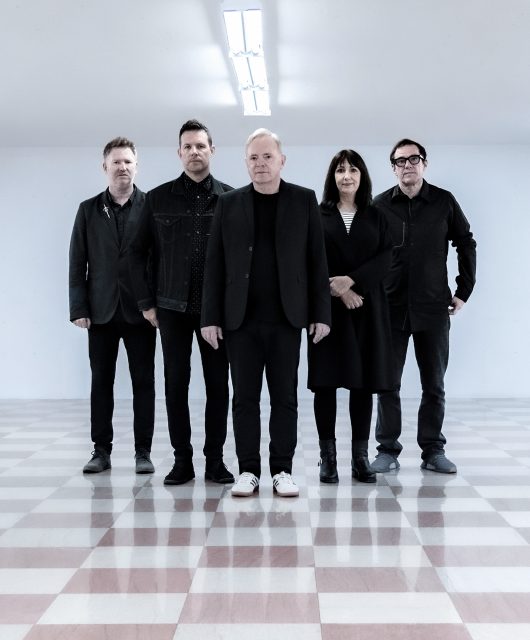