When a plan was hatched for a Madness reunion, six years after the band split in 1986, nobody could’ve predicted what would happen or how it would be received. The event would be held one weekend in a North London park in the summer of ’92, within a music scene that had embraced Madchester, acid house and the U.S. grunge explosion while the band had been away. The event was the first public appearance by all seven “nutty boys”. It was a jubilant reunion of course, drawing 72,000 fans for two jam-packed concerts in Finsbury Park, creating enough noise to register a 4.5 on the Richter scale. Madness’s place in the canon of Great British Bands was assured and ‘Madstock’ – as it would later become known – was born. 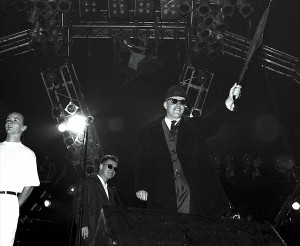 The new release features the original Madstock ’92 film on DVD and the CD concert soundtrack along with four rare bonus tracks, one of which (Razor Blade Alley) has never been released on CD. The package will include previously unseen photographs and liner notes featuring new interview material with Chas Smash, Woody, Chrissy Boy and Mike Barson. 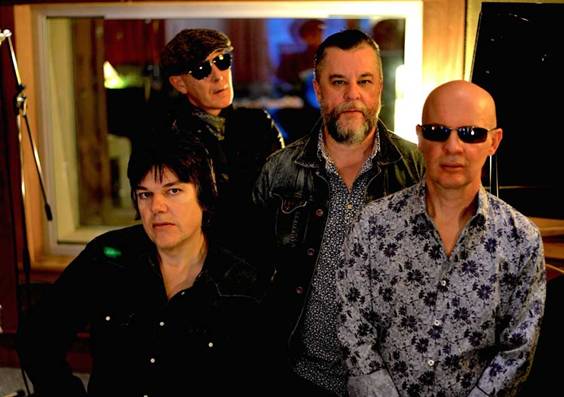 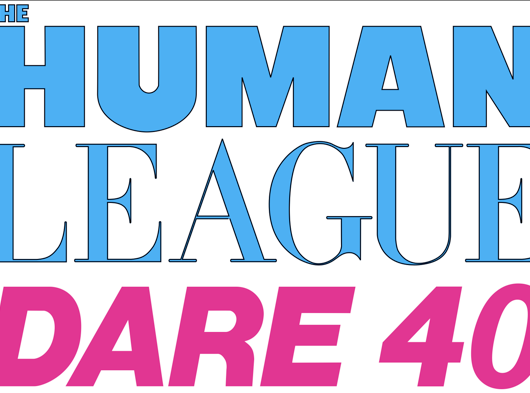 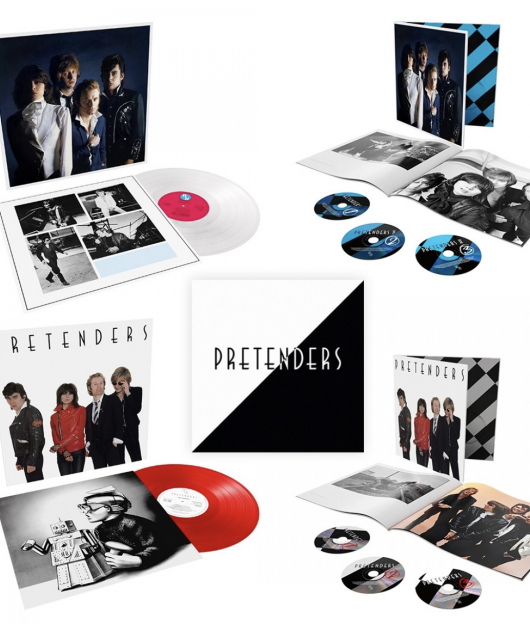