Gorillaz have announced 2 UK warm-up shows as part of this year’s Humanz Tour.

The band will play St. Albans on 2nd June and Portsmouth on 4th June, just over a week before the Demon Dayz festival in Margate on 10th June. Tickets for both dates will go on sale this Friday (19th May) at 9am BST.

If you’re unable to see the band perform live, don’t despair. They’ve also announced that their gig in Cologne on 20th June is going to be live-streamed in HD and 360-degrees.

Check out the full live dates for the UK/European Humanz Tour below: 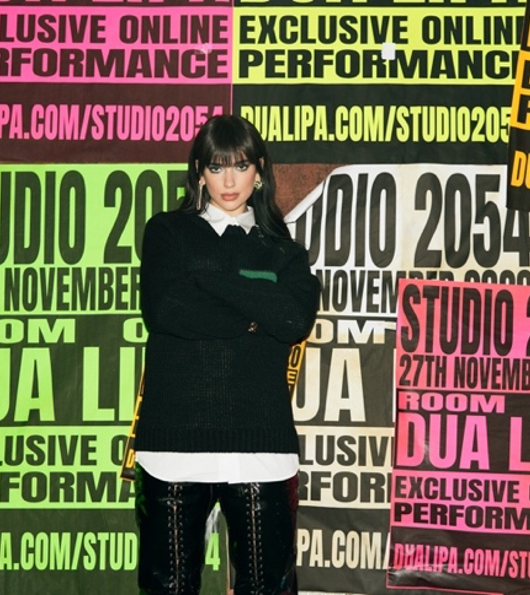 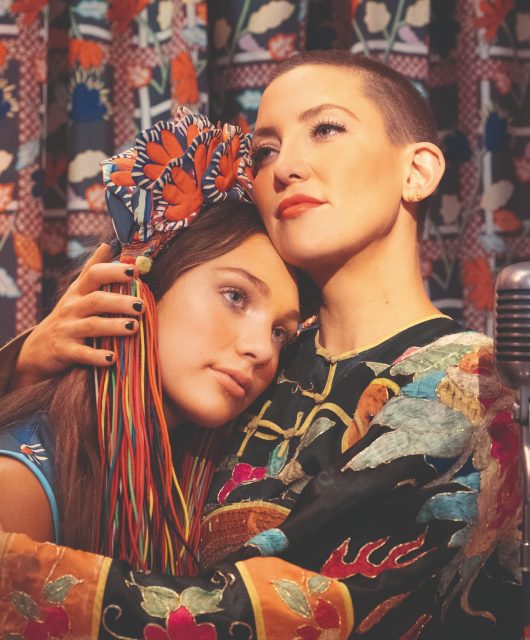 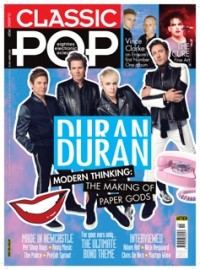 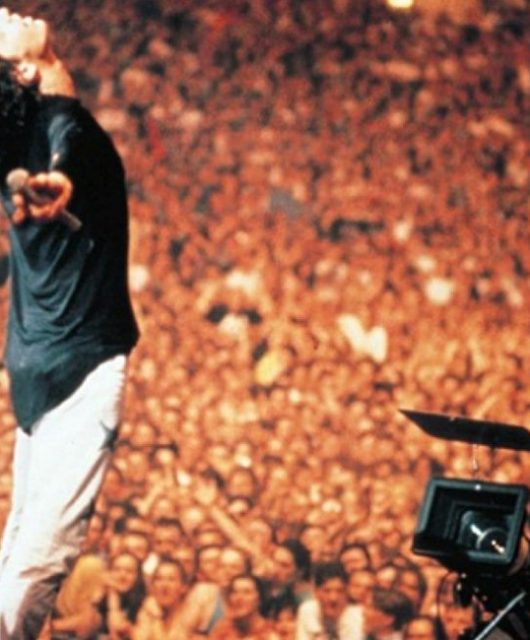 Madness are touring the UK this month, and are playing Bournemouth tonight. Check out our feature on the Nutty Boys’ classic fourth album, The Rise & Fall… classicpopmag.com/2021/12/mad… pic.twitter.com/MOmnopGh2J

Celebrity pop birthdays today include Ulf Ekberg of Ace Of Base (51), Ben Watt of Everything But The Girl (59), Peter Buck of REM (65) and Rick Buckler of The Jam (66). Happy birthday all from Classic Pop! pic.twitter.com/UyoQAbCQ7F

Looking for Christmas gift ideas? We've got just the thing. Take out a Classic Pop Plus subscription and get a free 2022 calendar, both our 132-page Synth-pop specials and all our exclusive subscriber perks and benefits. Don't miss out, order here: bit.ly/2Y9TNtt pic.twitter.com/3tyW11fyc3

@palfthewaster The story's not about In The Garden, but about all of Eurythmics' albums.

2021 marks 40 years since Eurythmics released their first LP, In The Garden. Check out our comprehensive guide to the albums of Annie Lennox and Dave Stewart here. classicpopmag.com/2019/10/alb… pic.twitter.com/Lymk13rphD

Synth-pop duo Blancmange began 1982 by selling just 25 copies of their debut EP in rough trade. They ended the year shifting 65,000 copies of their third single in a day. Get our Classic Pop Presents special today and find out how they did it. Order here: bit.ly/3HRYRVi pic.twitter.com/VLqa2dQsoF

Aurora has shared the video to her new song Heathens. Watch it here: youtu.be/-_Ri58bvkHo pic.twitter.com/Ou4idFHdFs

Elton John and Ed Sheeran have released their new charity Christmas single, Merry Christmas. Check it out below. youtu.be/Q_yuO8UNGmY pic.twitter.com/mGFxF4Llsh

RT @ClassicPopMag Tears For Fears have shared a second song from forthcoming album The Tipping Point. Watch the video for No Small Thing here in our everything-you-need-to know guide to their new record and tour. classicpopmag.com/2021/12/tea… pic.twitter.com/7ZT20BFGZ9

RT @ClassicPopMag On this day in 1984, Do They Know It's Christmas? was released in the UK. Check out our feature on the song, and its many incarnations, here. #BandAid classicpopmag.com/2020/12/ban… pic.twitter.com/unW4NskLDJ

On this day in 1984, Do They Know It's Christmas? was released in the UK. Check out our feature on the song, and its many incarnations, here. #BandAid classicpopmag.com/2020/12/ban… pic.twitter.com/unW4NskLDJ

ABBA have shared the video for their first-ever Christmas song, Little Things. Taken from the group’s new album, the single is described as “a gentle reflection on the joy of Christmas morning and family time around this special time of year.” youtu.be/f0qO04Y9Pwk

RT @decobanduk Okay this is getting silly. Number 9 in the iTunes Dance Chart, Number 73 in the main chart. CAN WE GET THIS TO NUMBER 1? 😵 Head here to download: ffm.to/bittersweet-sy… pic.twitter.com/3GzjunHNat