The Fall are one of the few bands to have emerged during punk and still be a fully-functioning, regularly recording and touring unit. Maybe because they never fit in or had a heyday as such. They’ve just carried on (and on) (and on).

They weren’t a typical late-70s punk band – they refused to say the obvious “punk” things, instead issuing songs with none-more-cryptic titles that offered oblique sideswipes at, well, anything and everything – and they were an atypical 80s one.

They weren’t new pop, synth-pop, baggy, shoegaze or indie, although certainly elements of some if not all of these crept into what they did on occasion. And yet simultaneously they were quintessentially 80s, representative of a certain type of independent obduracy.

“They were the ultimate John Peel Band. “They”? Maybe The Fall have continued, ever-persistent and prolific, because there is no such thing as The Fall. Who or what is The Fall anyway? Mark E Smith plus any one of the configurations of musicians who have assembled under that particular brand identity.” – Paul Lester

A type of noise, a sort of sonic assault. An idea of resistance through discord, a notion of rebellion, but not the usual obvious teen revolt into style. An antipathy towards bourgeois straightness or similarly narrow bohemian strictures. An unholy rowche rumble that can sometimes be corralled into a nagging, throbbing, vaguely commercial din.

The Singles 1978-2016 does what it says on the plushly appointed box: arranges chronologically all 51 of The Fall’s singles over three discs, from their inception to the present – Bingo Master’s Breakout (actually titled Bingo Master here) to Wise Ol’ Man – then adds a four further discs of B-sides.

What do the tracks tell us? That there is no narrative arc as such; it’s more of a jagged line, marking the Absurdist rantings of a mad Mancunian doing a credible impression of a deranged pensioner barking at the traffic.

That The Fall have been on a multitude of record labels: Step Forward, Rough Trade, Kamera, Beggars Banquet, Cog Sinister, Permanent, Artful, Action, and Cherry Red. That Mark E Smith has conjured some of the best song titles of the last 40 years: Haf Found Bormann, Theme From Sparta FC No.2, Susan Vs Youthclub, Lucifer Over Lancashire…

That The Fall’s relationship with garage rock and rockabilly is slanted (and enchanted) to say the least. That repetition is nothing to be scared of, even something to be embraced. And that CD1 (which covers the period 1978-85), CD2 (1986- 96) and CD3 (1998-2016) are virtually interchangeable in terms of briskness and brusqueness, angularity and attack. Don’t be a deadbeat descendant. Buy this box. 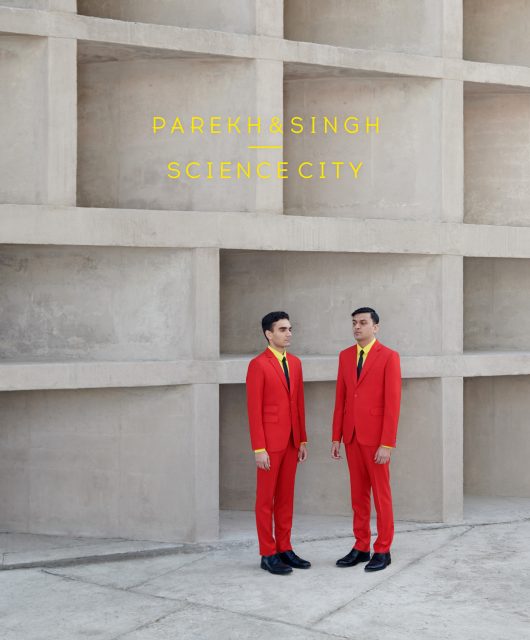 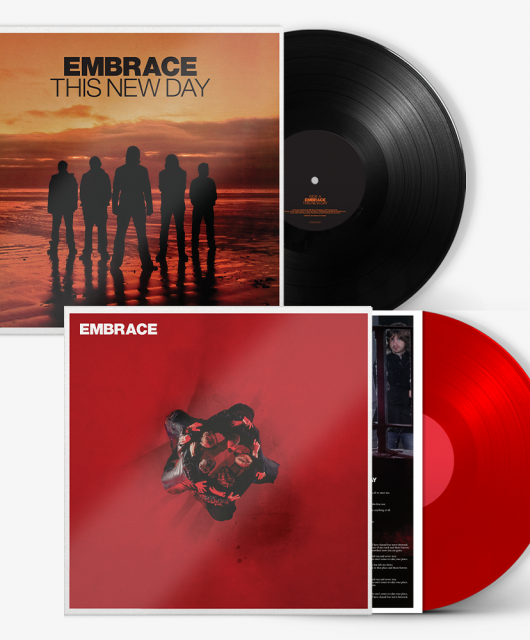 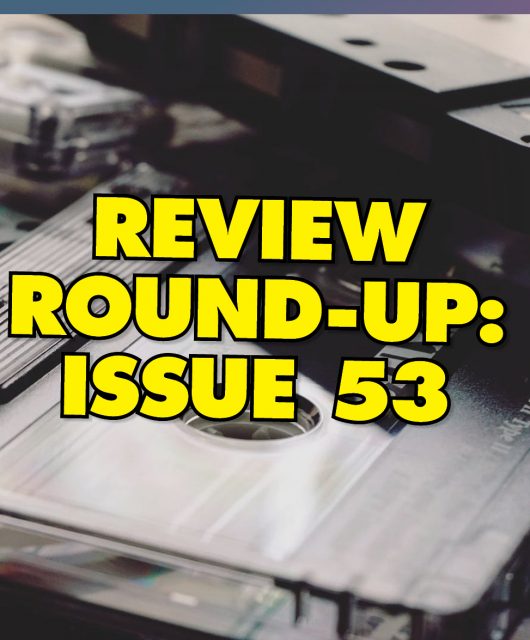 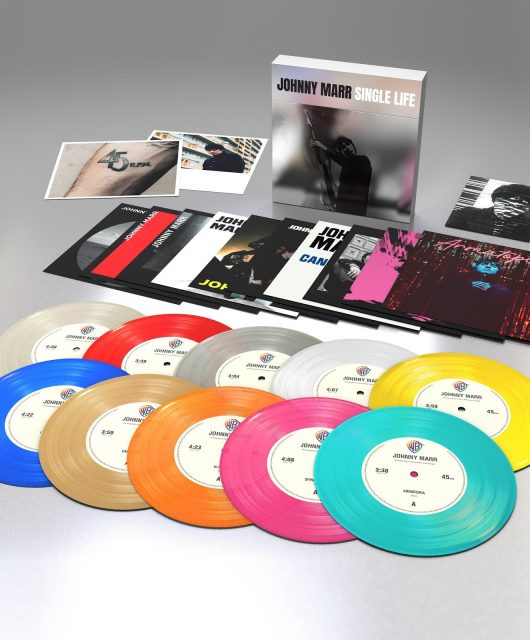