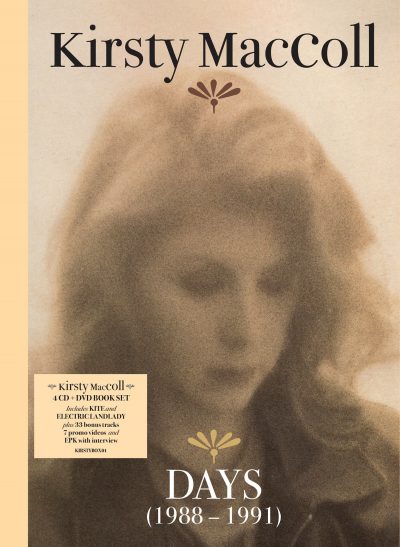 She defied the conventional ‘pop’ category, yet Kirsty Maccoll embraced and defended the genre, wrapping her witty and literate writing in endearingly catch melodies.

Both albums were produced by her husband Steve Lilywhite and delivered many great singles, although only Days from the former Walking Down Madison from the latter were proper hits.

Kirsty always attracted great musicians and during this period she worked with the likes of Johnnny Mar, David Gilmour, Mark Nevin , Pete Glenister, Elliot Randall and some acclaimed Latin musicians from New York.

A DVD completes this package and includes the seven promo videos Kirsty made for the albums. It’s all presented as a ‘media book’ which boasts biographical information by Alan Robinson.

Classic Pop has five copies of Days up for grabs. To be in with a chance of winning, just answer this question…

Days was originally a hit for which 60s Brit beat combo?
A) The Kinks
B) The Hollies
C) The Animals 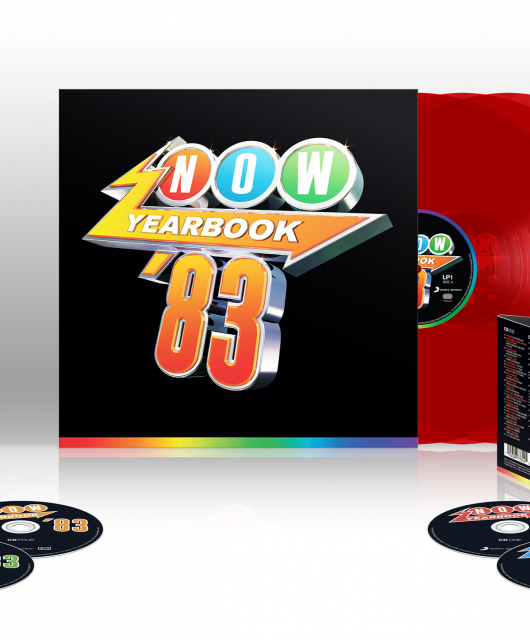 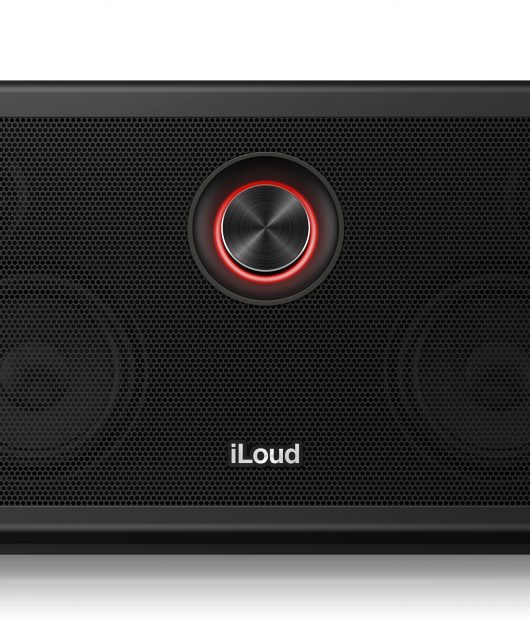 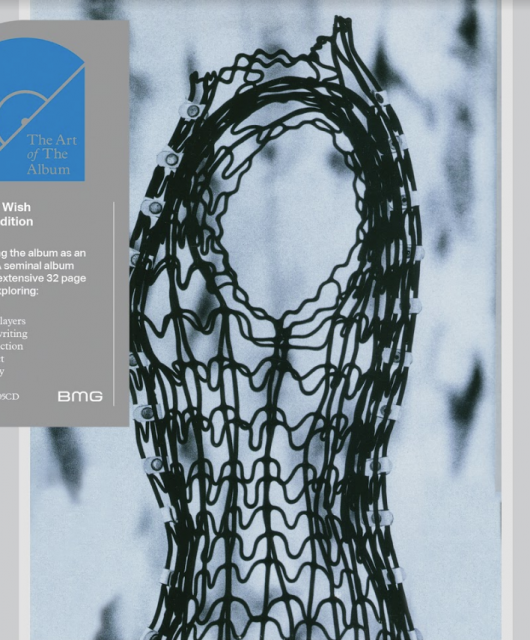 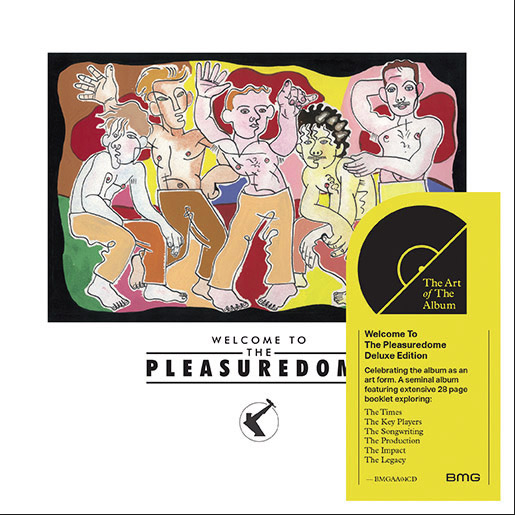 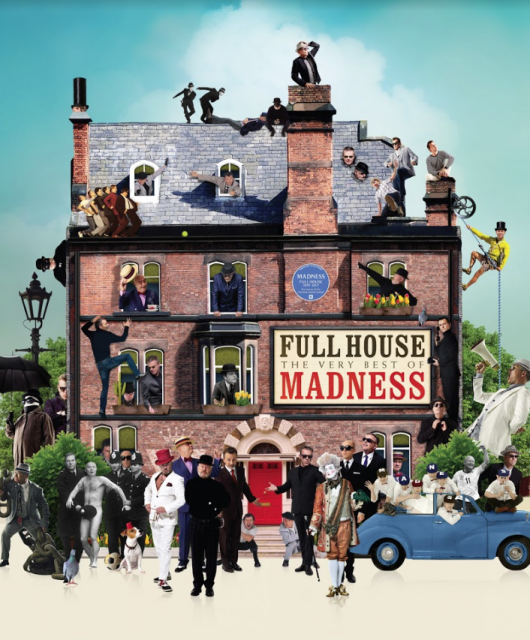