To celebrate the release of her new album Pieces Of Me, we’re giving away 10 pairs of tickets to see Tiffany live in London! 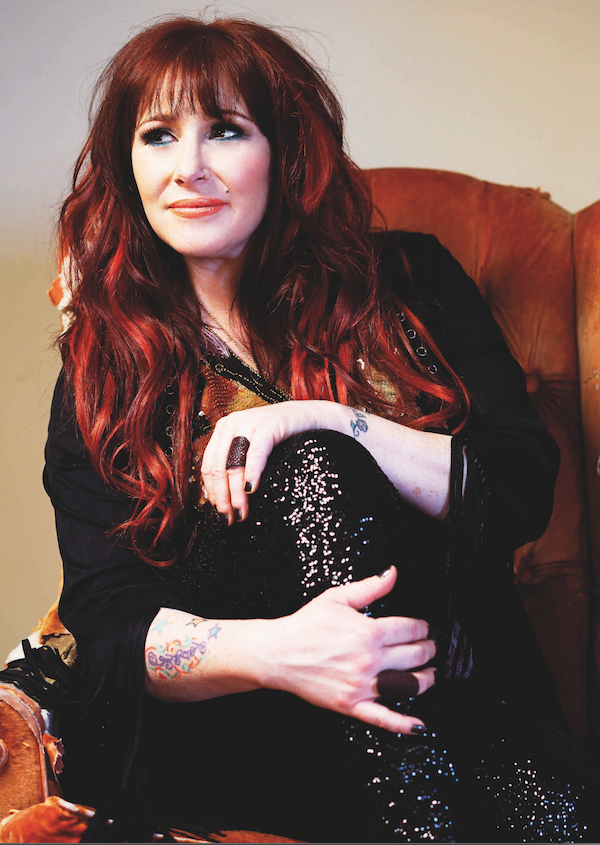 80’s pop star Tiffany is back with a brand new electrifying album! Piece Of Me will be available for digital download on 21 September, and the I Think We’re Alone Now singer will be debuting it across the UK with a series of live shows. We’ve got ten pairs of tickets to her London show at the Borderline on 24 September up for grabs, but hurry – this competition closes on 21 September! All you have to do is answer the following question…

Tiffany released a follow-up album to her self-titled debut, which also went platinum in 1988. What was the name of this second album?

To enter, select your answer and enter your details here. Good luck! 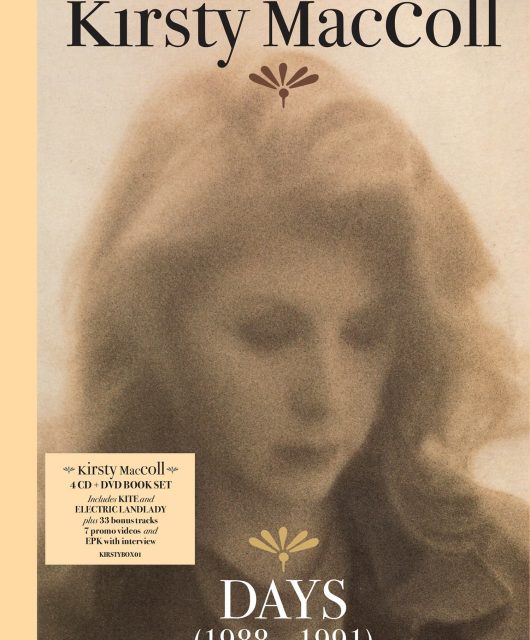 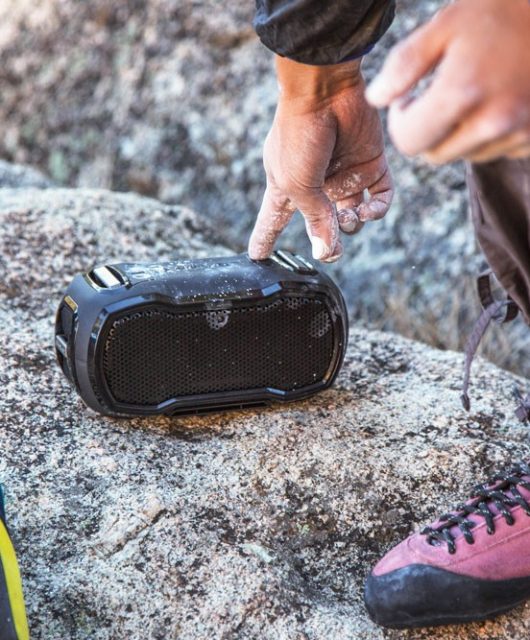 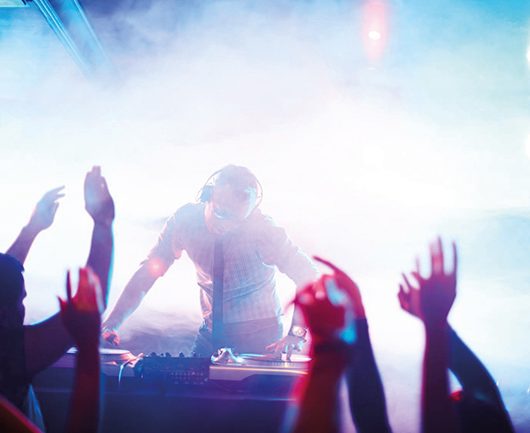 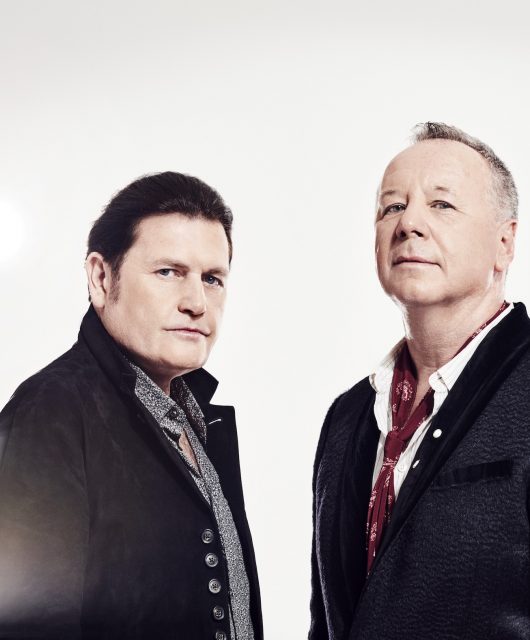 A happy birthday to #BillyOcean. Yes, the Caribbean Queen singer was born in Trinidad and Tobago 71 years ago today. Have a great one from all of us at Classic Pop ow.ly/wSTO50De8RC

A happy 45th birthday to Emma Bunton of The Spice Girls. Yes, she ain’t a baby no longer. ow.ly/KI9k50De8Qr

RT @rickastley Happy Birthday @GaryBarlow 🍾🥂Enjoy your 50th. When this is all over there will have to be a proper celebration - Rick x pic.twitter.com/LapeoCNmxL