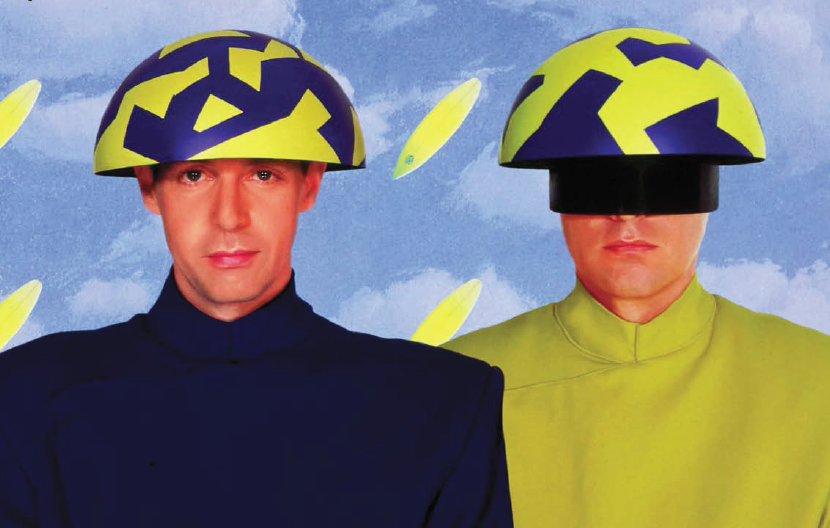 In the pre-fame days, when he was grubbing around as a mere pop hack on Smash Hits, Neil Tennant famously coined the phrase ‘the imperial period’ to describe the point in superstar artists’ careers when they can do no wrong, and bestraddle the music world like tuneful colossi. It’s a term that appositely describes the fortunes of The Beatles in 1965-68; of Madonna from 1984-89; and, throughout the late 80s, of the Pet Shop Boys.

This final tranche of the PSB’s Further Listening reissues of their glistening back catalogue covers their immediate ‘post imperial’ period of the early 90s, when they were no longer minting sheer, sumptuous singles like West End Girls or It’s A Sin, which glided to No.1 because anything less would have been simply beneath them. These three albums represent a slight fall-off from those halcyon days, but as the Pet Shop Boys were elegantly descending from such peerless Olympian heights, they are still glorious nonetheless. 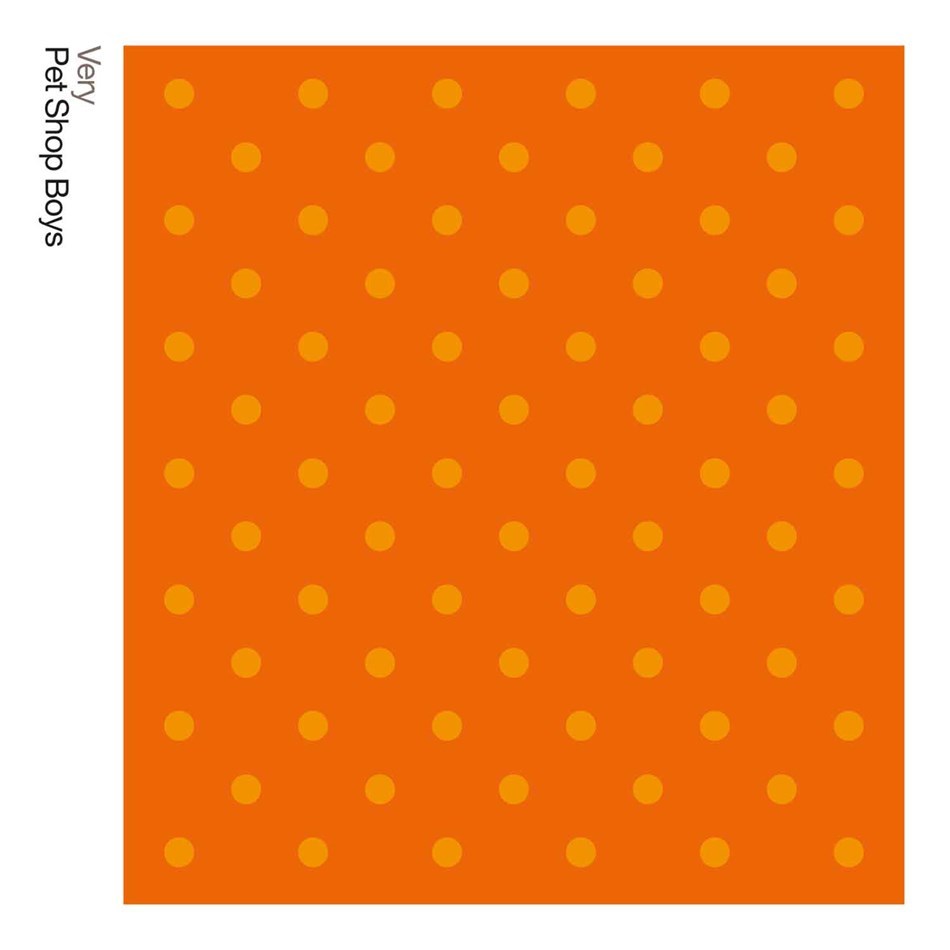 As the follow-up to the clubby Introspective, which was just six tracks long and included two covers, 1990’s Behaviour found PSBs notably intent on making a cohesive album. Being Boring was gorgeously piquant even by their usual standards, but elsewhere How Can You Expect To Be Taken Seriously? incorporated an ironic crunch of rock guitar, and Jealousy was as heart-on-sleeve as these electro-hipsters have ever got.

Three years later, Very saw Tennant and Lowe back on supreme singles form with the immaculately camp Can You Forgive Her? whispering about carnal goings-on behind cricket pavilions and bike sheds. The wry Liberation remains an underrated gem, while Go West still suggests a Red Square military parade set to Giorgio Moroder beats.

By 1996, Britpop ruled the musical roost and the Pet Shop Boys sounded a tad disheartened on Bilingual, as if realising they were a band out of their time – tracks such as Electricity and Up Against It seemed to have been recorded on autopilot. It was their first album not to go Top 3.

Each album here comes with a second CD of bonus tracks: highlights include Very’s demos of Confidential for Tina Turner and Falling for Kylie, and the Bilingual bonus disc’s Paninaro. The sun had set on the PSB’s imperial period by the 90s, but they were nowhere near going – in that other timeless Tennant Smash Hits phrase – down the dumper. 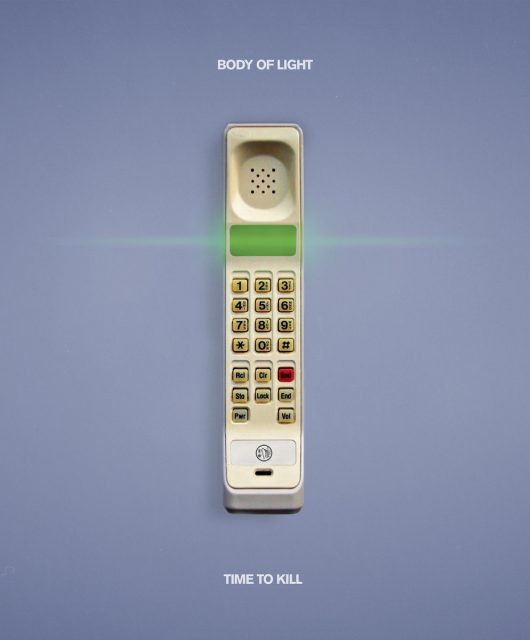 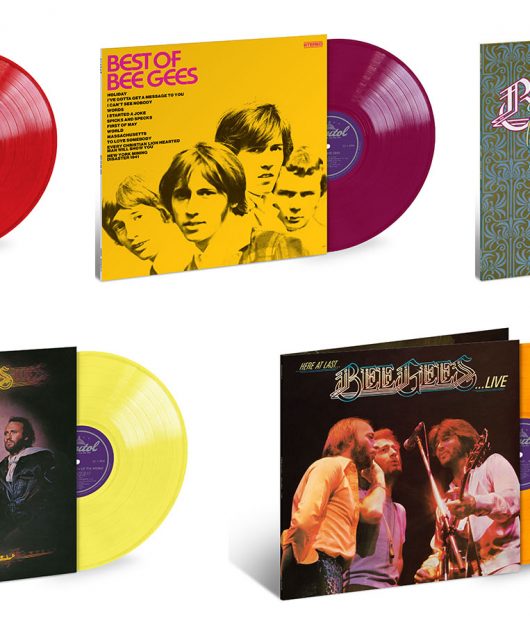