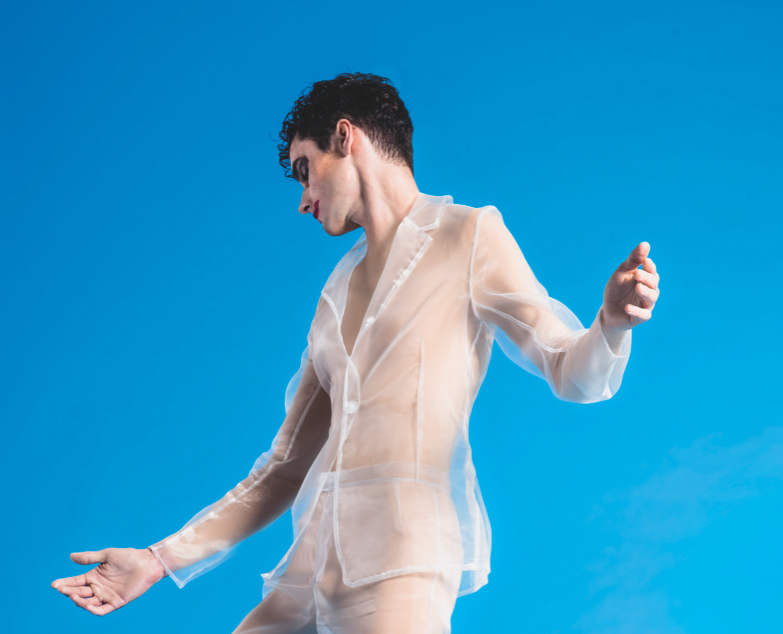 “I am an animal,” Ed Seed declares at the outset of this London six-piece’s debut, but that can’t be true. Stats are too disciplined to be animalistic, though they’d definitely make good pets: fun, energetic, but mischievous. That, perhaps, is why Elton John – who last spring dedicated a performance of Don’t Let The Sun Go Down On Me to his faithful but recently deceased hound – is a fan. Seed, however, has moved in heady circles for a while, having played in both La Roux’s and Dua Lipa’s bands, and one suspects his own project has set its sights higher than a daily stroll with ‘Captain Fantastic’. One might even say, were one to stretch the metaphor, that this dog wants its own day. 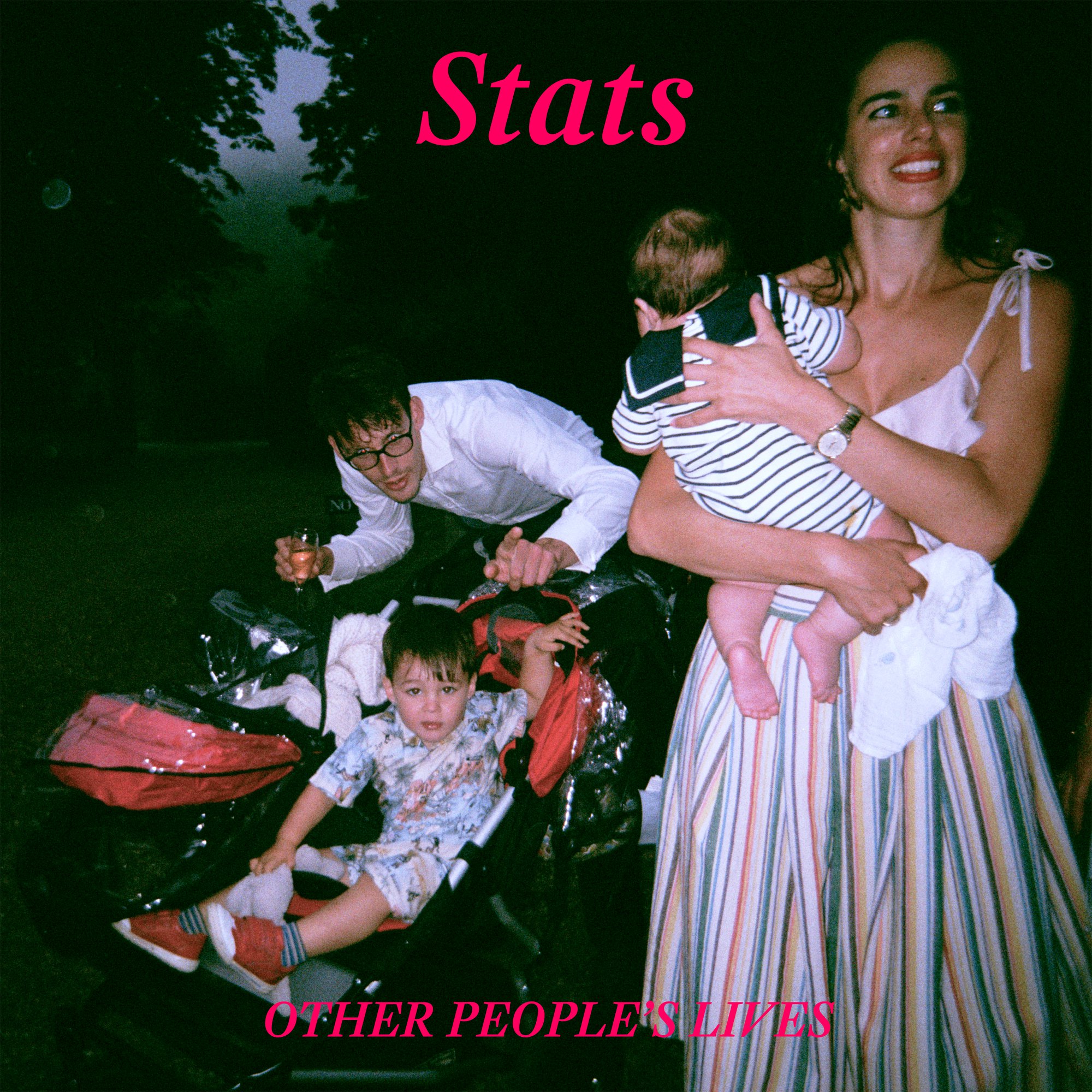 Stats might just get that, though admittedly they’re hardly unique. Other People’s Lives could sometimes be mistaken for LCD Soundsystem, most obviously on its title track, where elegant piano chords greet a sturdy bassline, the song’s bridge soon flaunting one of those stoned chants James Murphy adores. Lose It, too, sounds like the DFA mastermind remixing an ecstatic Pet Shop Boys anthem, Seed distracting us with arch, Neil Tennant-like reflections: “I left the back door unlocked/ For four straight days and nights/But nothing was taken/ I tell you/ You can’t rely on anyone anymore”.

Nonetheless, Stats adroitly adapts – rather than adopts – LCD’s characteristics, mining down to their original influences. You can hear Murphy in the tinny production of Raft’s vocals, but the song also starts like Eurythmics’ Love Is A Stranger before swerving towards Talking Heads, while the stop-start There Is A Story I Tell About My Life might be Datarock covering Depeche Mode. Stats are haunted, too, by David Bowie, whose Scary Monsters (And Super Creeps) guitar solos and dreamy Heroes melancholy are effectively paired with the persistent simplicity of U2’s With Or Without You on the wonderful Never Loved Anyone. Even that opener, I Am An Animal, can’t hide its fondness for Fame. You can, it seems, teach a new dog old tricks.

GET YOUR COPY HERE 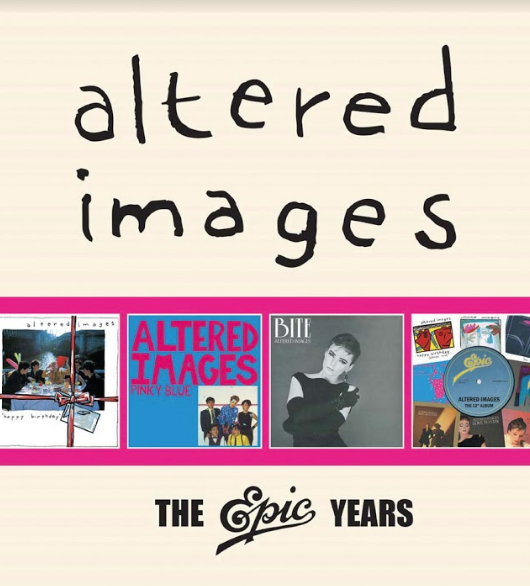 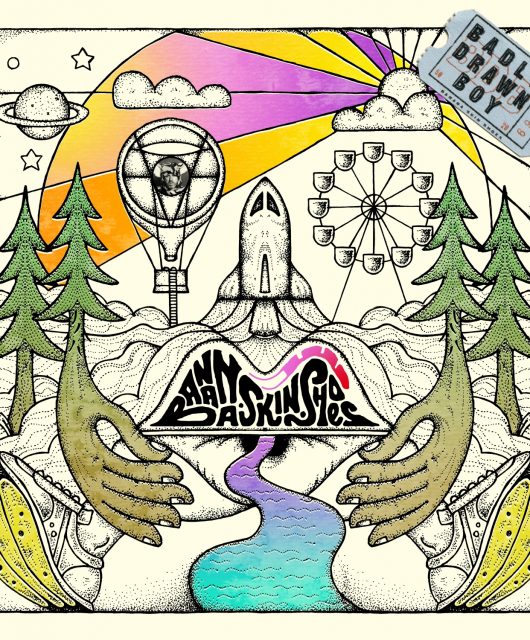 A very happy birthday to Everything But The Girl’s @tracey_thorn, one of pop’s most beguiling vocalists. Her most recent book, by the way, Another Planet: A Teenager In Suburbia, is a must-read. youtube.com/watch?v=qsRnVt…

Just a heads up about tonight on BBC4 - there's an INXS double bill from 10pm and then at 12.40am a repeat of Smashing Hits: The 80s Pop Map Of Britain and Ireland featuring our own Ian Peel. youtube.com/watch?v=JRIFR3…

RT @RobynHitchcock TONIGHT! On SHQ LIVE @emmaswiftsings and self will celebrate Bryan Ferry’s birthday tomorrow by playing a couple of his songs amidst a thicket of my own. Which Ferry would you like to catch with us tonight? Tix HERE: linktr.ee/robynhitchcock… pic.twitter.com/ledQNvVrjc

Excited by the news about this Bee Gees documentary. What pop band or artist would you like to see given the definitive documentary treatment? deadline.com/2020/09/hbo-do…

Do give this a listen. It's one of the best podcasts out there. twitter.com/rockonteurs/st…

On this day in 1989, Tears for Fears released their third album, the No.1-charting The Seeds Of Love. It would be the last TFF release to feature Curt Smith, before he and Roland Orzabal reunited for 2004’s Everybody Loves A Happy Ending. youtube.com/watch?v=VAtGOE…

Bruce Springsteen has shared a new song, Ghosts, ahead of the release of his latest album Letter To You (out next month). Not only that, but the track reunites him with the E Street Band for the first time in six years. youtube.com/watch?v=Lo5QNc…

Who's going to put this on their 'Dear Santa...' list? twitter.com/Madonna/status…

On this day in 1990, INXS released X, their follow-up to their 1987 album Kick. The title, the Roman numeral for ‘10’, represented the band's tenth year since their debut album was released in 1980. youtube.com/watch?v=Ma4TOv…

Just a reminder that you can see Gary and Martin Kemp in The Krays tonight at 11.40 on ITV4. If you're squeamish, get a cushion ready to hide behind when it gets to the snooker bit... (Shudders) pic.twitter.com/4k8XGAtI4T

I heard a rumour this is definitely worth catching... twitter.com/VivaBananarama…

The Guardian have Spinning Around as their number one Kylie track. What would be your top Kylie tune? twitter.com/guardiancultur…

Jason Donovan has confirmed that he'll be taking part in Dancing On Ice next year. Hurrah! pic.twitter.com/bsyZlng4ky

@PermRecordPod It would be so much more lauded if it had been a Beatles song. As a solo track, it tends to get unjustly forgotten.

If you're a Prince fan in the UK, you might want to take some Pro-Plus tonight... classicpopmag.com/2020/09/leg…

New Shakin' Stevens boxset has been announced, for all you rockabilly-heads out there. classicpopmag.com/2020/09/sha…