If you consider Neil Hannon too clever for his own good, then starting his 12th collection by declaring “I jump the queue/ ‘cause I’m smarter than you” won’t help his cause. But when lyrics appear increasingly little more than an afterthought, Hannon’s self-assurance is justified. 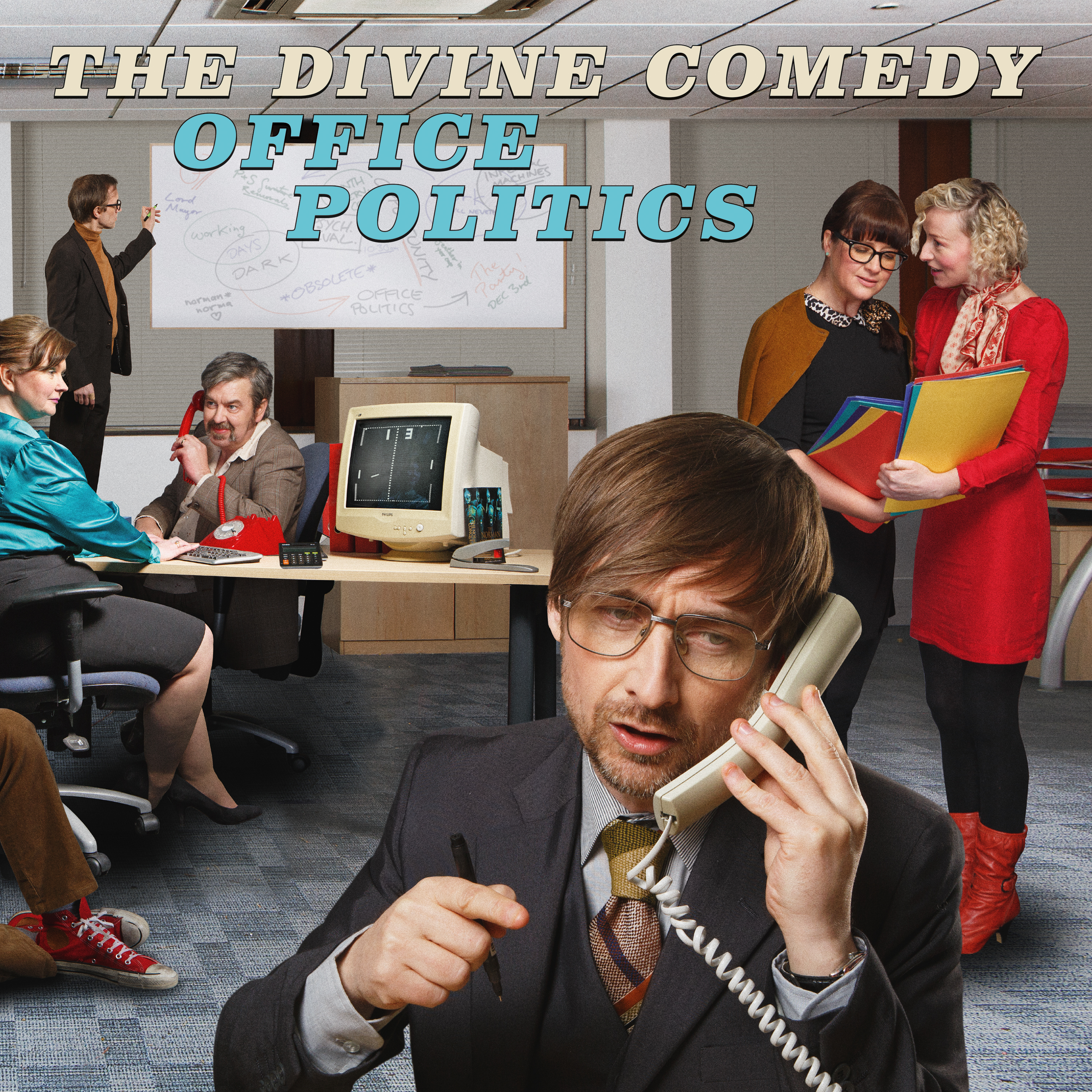 Office Politics boasts wit, wisdom and warmth, paying tribute to those who, according to its touching, rousing finale, When The Working Day Is Done, slave for a wage yet “give and get nothing back”. No wonder those contributing include another fine lyricist, Chris Difford, who adds vocals to some of its 16 tracks.

Hannon’s argued his protagonists are machines – and such shift workers arguably number among them – but it’s portraits of folk like Norman & Norma which linger longest. This nostalgic snapshot of working class love epitomises the crafted songwriting for which he’s known, the couple’s early optimism worn down till “they’ve tried salsa classes and growing tomatoes/ But nothing is getting them off”.

Similarly, Dark Days Are Here Again’s choral bombast and quiet, cabaret-esque wistfulness explore the discontent of workers who become mere “numbers to be bought and sold”, while piano ballad After The Lord Mayor’s Show highlights how “When the glory boys depart/ That’s when the real work starts”.

Add the spot-on pastiche of Glass and Reich on Philip And Steve’s Furniture Removal Company, The Life And Soul Of The Party’s empathetic, disco-flavoured representation of a lonely drunk, and A Feather In Your Cap’s pointed autopsy of a one-night stand, and it’s fair to say Office Politics is already one of the year’s most articulate records. Here, just as Hannon notes on that final track, are “all the songs that go unsung”. If only everyone were this clever. 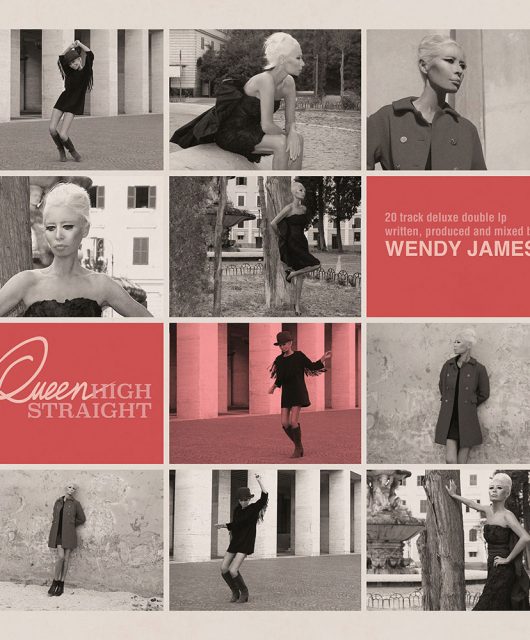 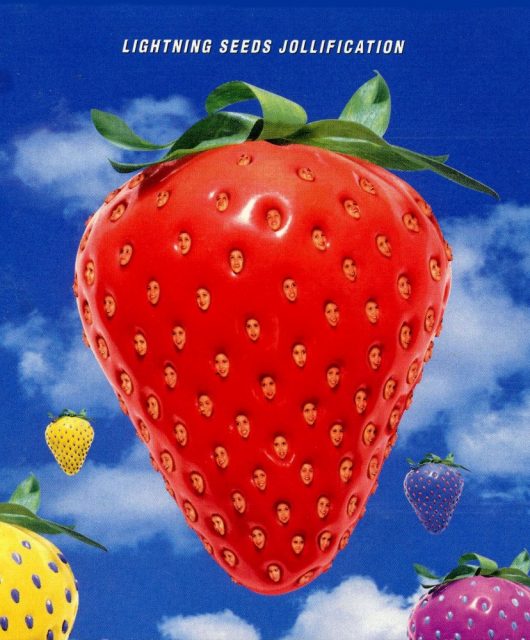 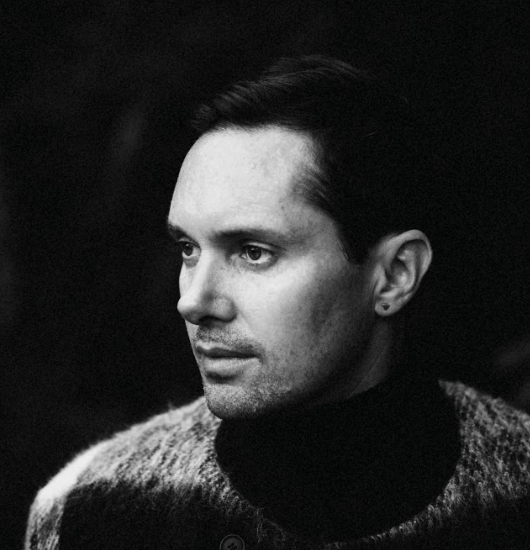 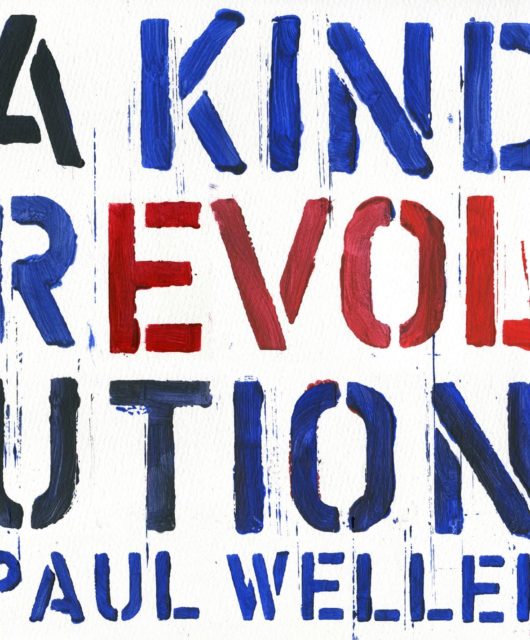