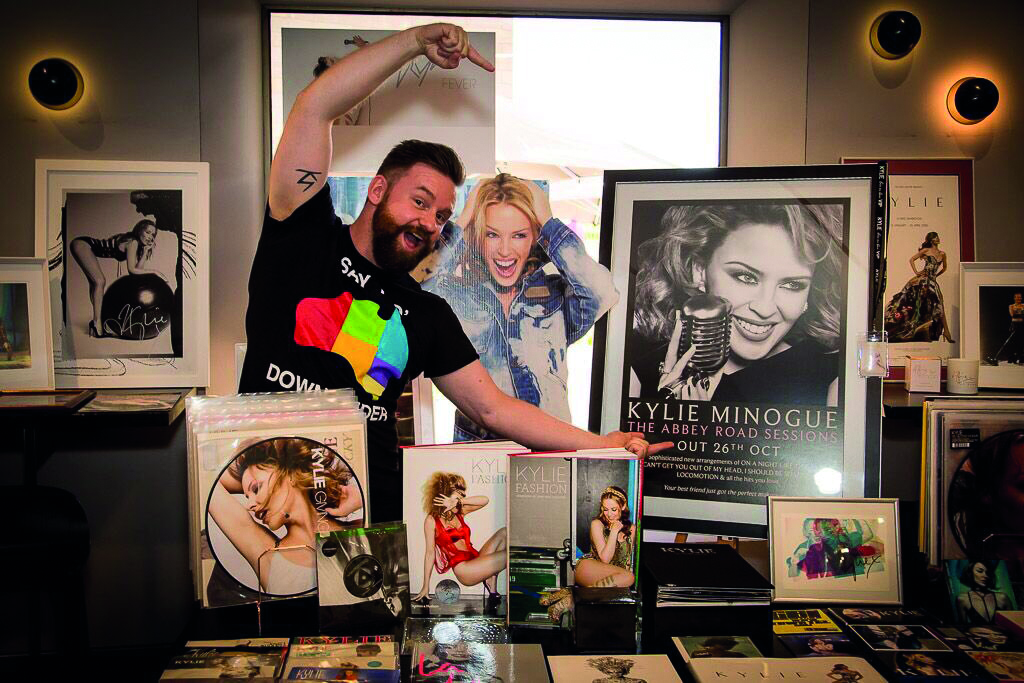 When did you first become a Superfan of your favourite artist and why do you like them?
I wasn’t allowed to watch Neighbours growing up, so I became a fan of Kylie after seeing the promo for I Should Be So Lucky. I was about seven years old at the time. My older sister and I would spend our Saturday and Sunday mornings watching the Top 30 countdown on Aussie music TV shows like Rage and Video Hits.

What do you have in your collection?
I have CDs, DVDs, cardboard cut-outs and standees, posters, candles, books, mugs, T-shirts and vinyl. Vinyl is my favourite thing to collect at the moment.

How much have you spent on your collection?
I’ve spent A LOT, and that’s not including tickets to Kylie’s live shows. The most I’ve spent on one single piece would be approximately $400 (AUD). 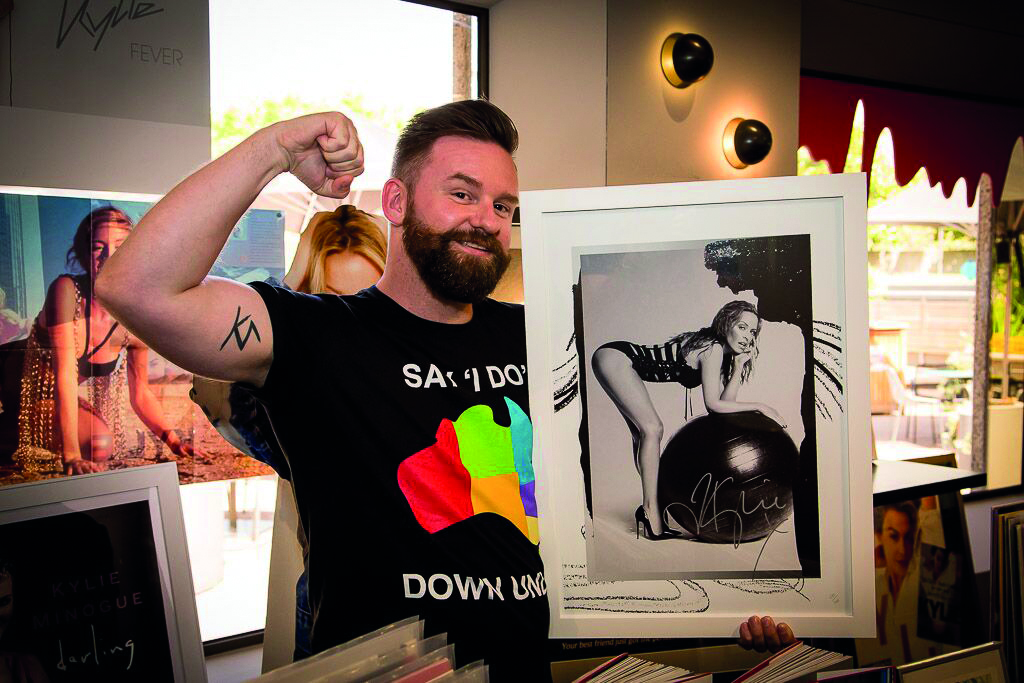 What is your favourite item in your collection?
The limited edition release of Fever on white vinyl by Sainsbury’s at a limited run of 1,000 units worldwide!

Have you ever met your favourite artist?
Only briefly. I’ve had many encounters with Kylie while getting a quick autograph here and there, which I’m forever grateful for.

If you could ask your favourite artist one question, what would it be?
So many fans say Kylie would never do something like this so the one question out of many that I’d love to ask her would be: “If you were asked to compete on a reality TV show like I’m A Celebrity… Get Me Out Of Here! to raise money for your favourite charity, would you do it? And if so, what would your charity be?” 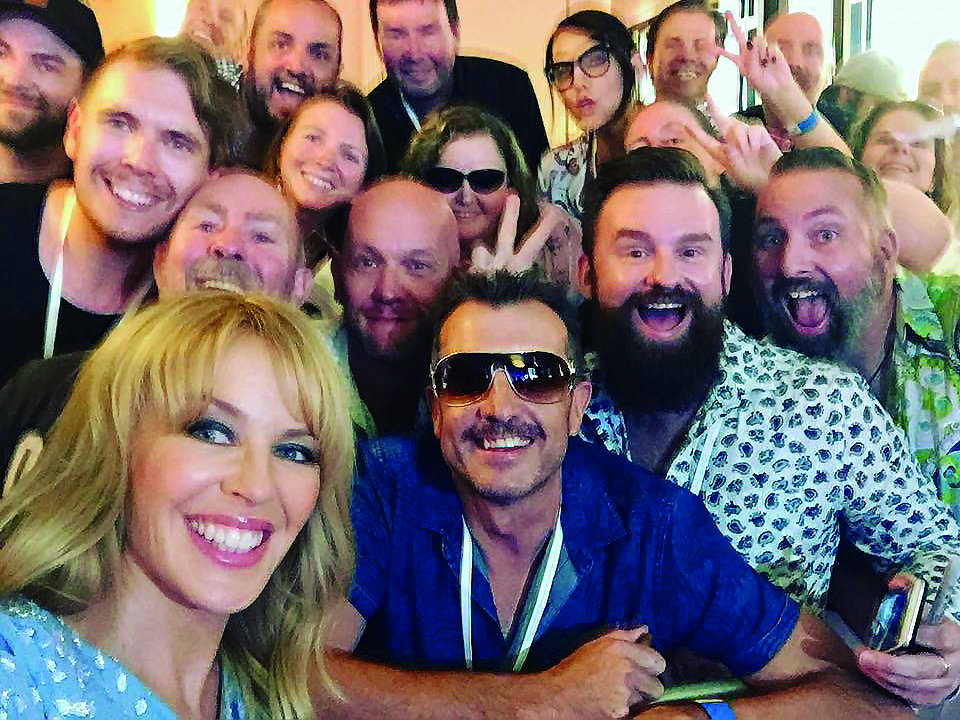 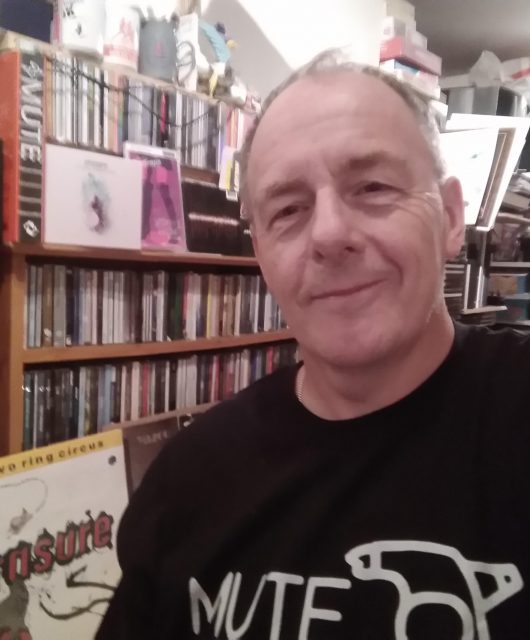 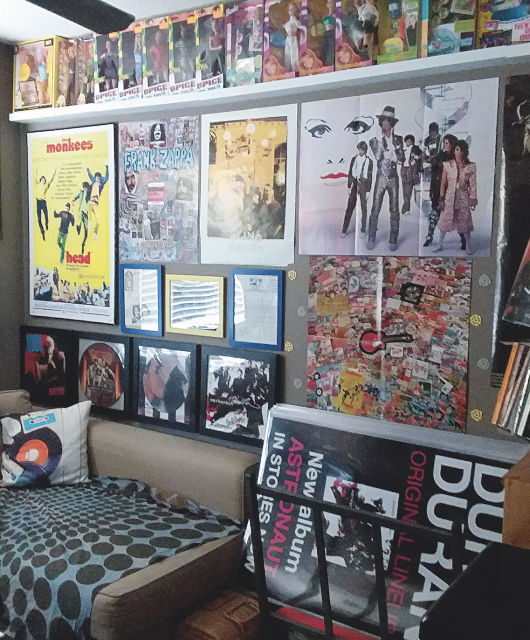 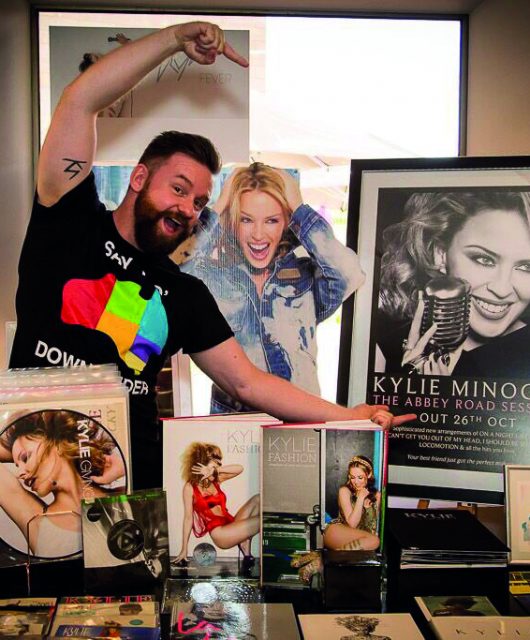 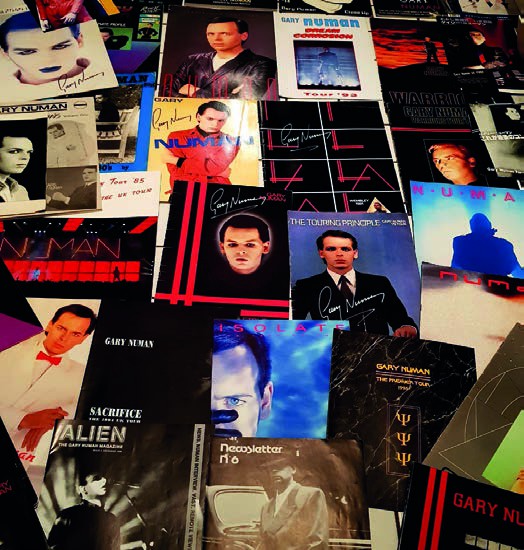