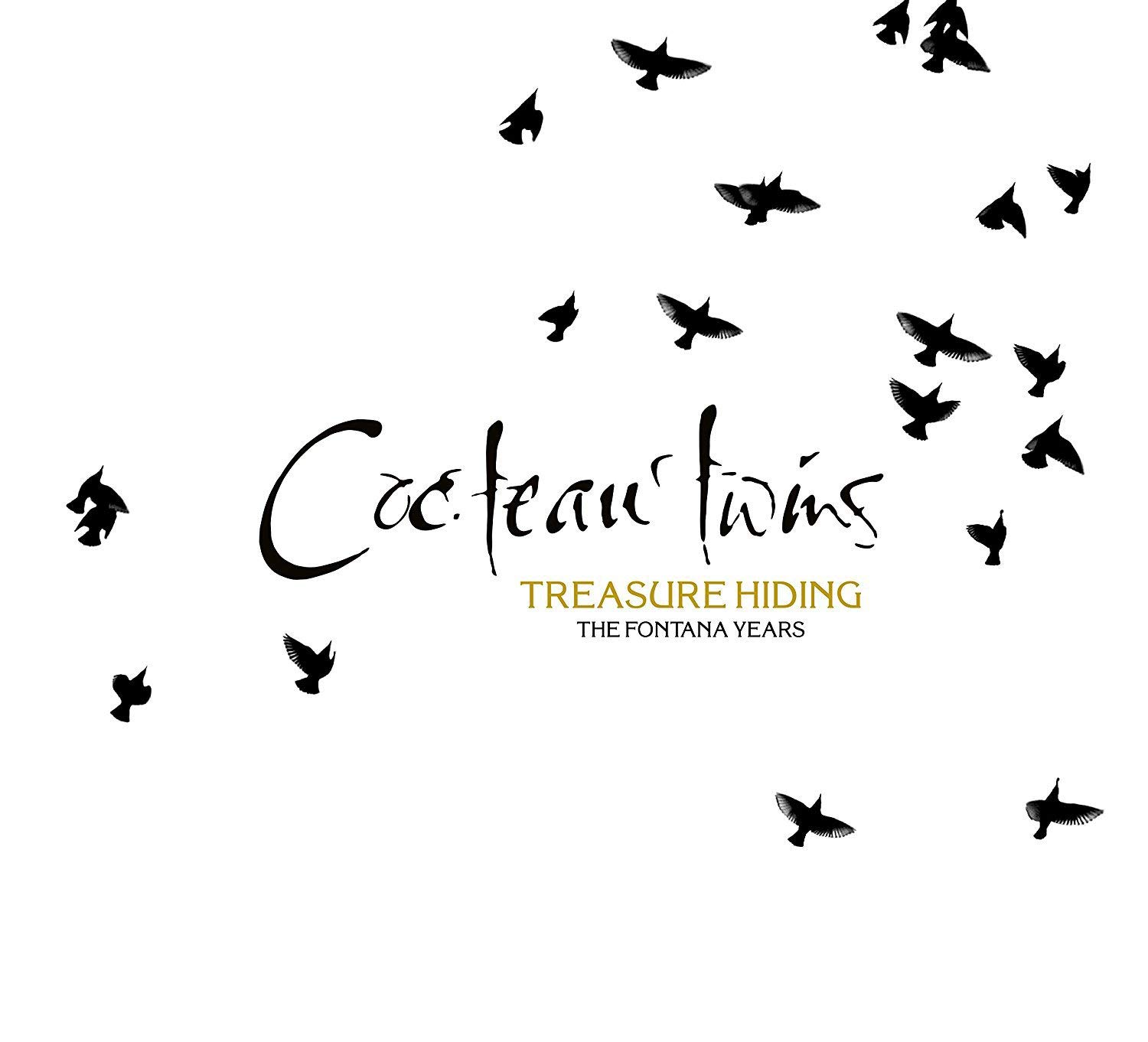 In 4AD’s halcyon years as the keepers of indie-pop’s most ethereal flames, no artists were more closely associated with the label’s ethos than the Cocteau Twins. Indeed, some of their more purist fans even felt betrayed when the group quit the label in 1990 for moneybags major Fontana.

The fear was the Cocteaus would lose some of their exquisite, intangible magic when they left the maverick indie imprint… and, in a strange way, they did. Their two Fontana albums, 1993’s Four-Calendar Café and 1996’s Milk & Kisses, were sumptuous, yet rarely neared the sublimity of their finest 4AD moments.

From 1982 debut Garlands on, their signature note had been a precious sense of rapture, a rare and ineffable bliss woven by Robin Guthrie’s FX-heavy guitar shimmers and Liz Fraser’s alien, beyond-language vocal. They made chaste, enchanted, alchemical dream-pop, pregnant with intimations of mortality.

Whether due to their A&R’s promptings or not, Four-Calendar Café was notably simpler and more melodically radio-friendly than its 4AD predecessors. Guthrie’s intricate guitar reveries were starker and more linear; Fraser, who usually appeared to coin her own giddy lexicon, was trilling recognisable lyrics.

The couple were in a dark place, their relationship under strain and Guthrie reeling from drink and drug addictions, but this turmoil was not reflected on the record. Evangeline, a minor hit single, was a still, sweet gossamer New Age swirl; the perky Bluebeard was as picture-postcard cute as Clannad.

By Milk & Kisses, the sense that this was Cocteau Twins redux was inescapable. Tishbite and Rilkean Heart vanished into the ether as they unfurled, perfectly formed airy nothings: Ups was so slight, it scarcely existed. The Cocteaus had never been less than pretty; here, at times, that was all they were. With bonus tracks and radio sessions – including Winter Wonderland and Frosty The Snowman – there is treasure on these four CDs, albeit of the buried variety. But their most molten moments lie deeper in the past. 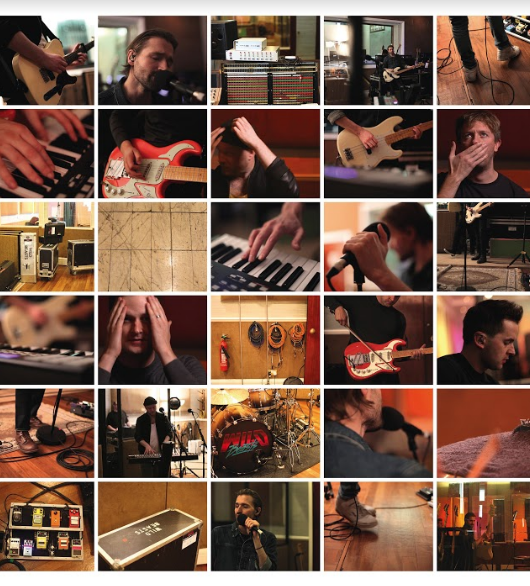 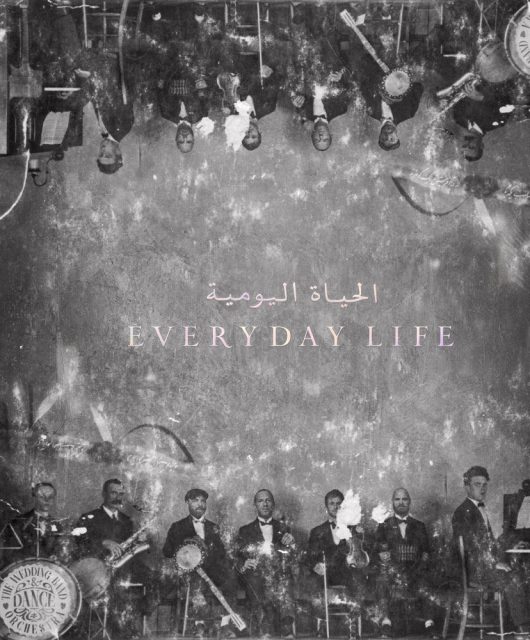