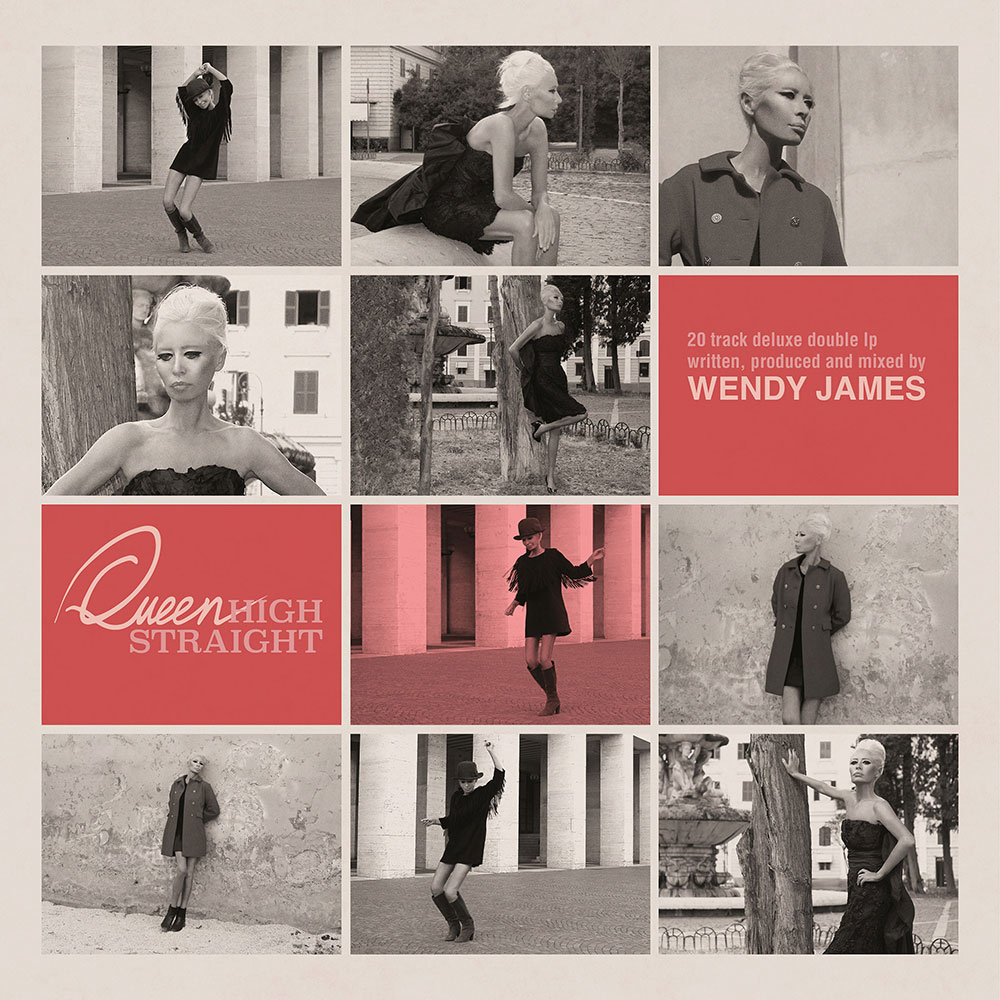 With more trimming, Queen High Straight would be an off-piste classic. It’s still impressive, showcasing what an under-rated writer and producer James has matured into. For anyone who wrote her off in the Transvision Vamp days, James’ fourth solo album is a great place to get on board and prepare for a major rethink.
Rating: 7/10
John Earls 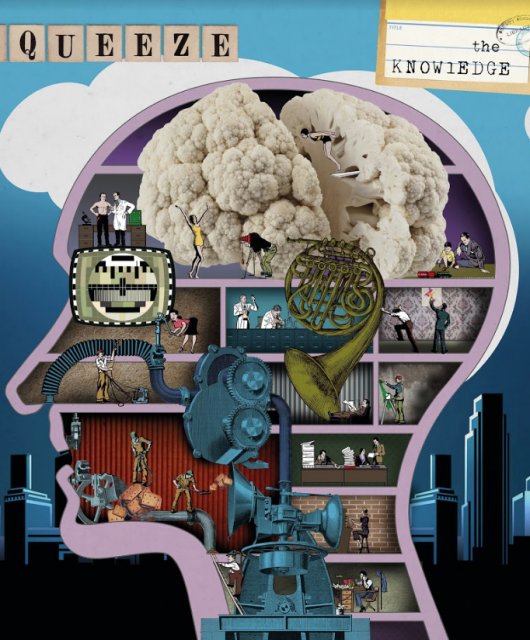 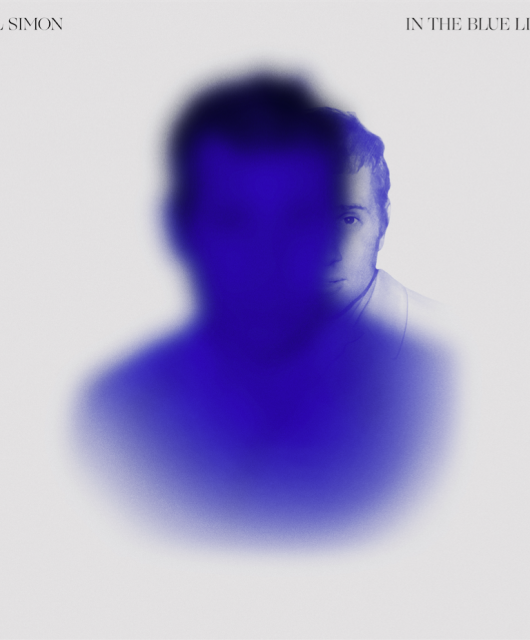 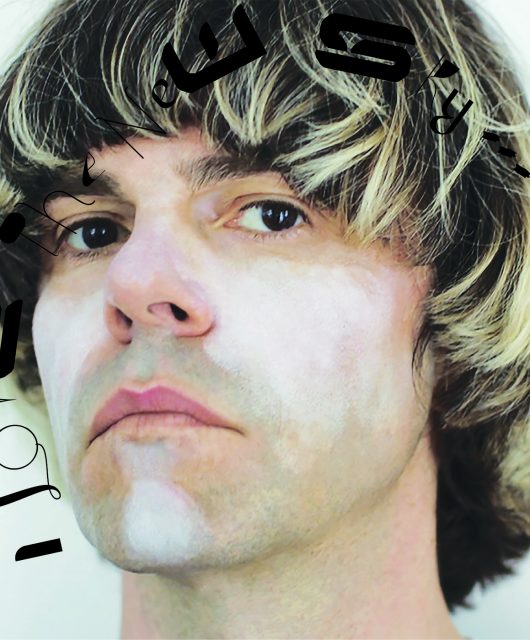 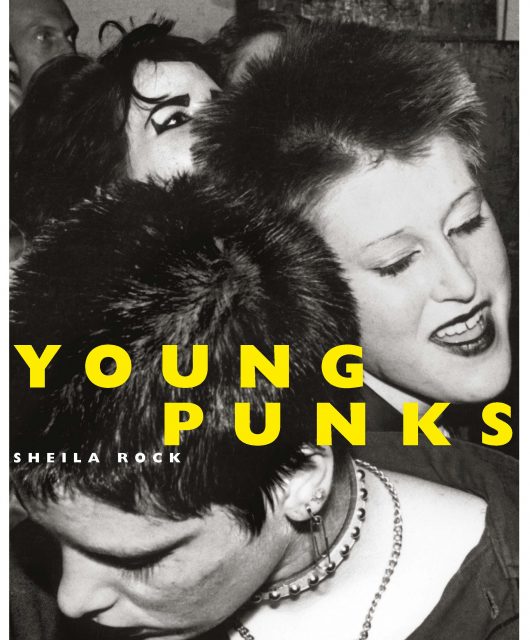