Synonymous with just about every key album at the funk end of the Eighties pop spectrum from Level 42 to Grace Jones to Talking Heads, Wally Badarou has since diversifi ed his art but remains incredibly prolific. And he’s on the line to Classic Pop… 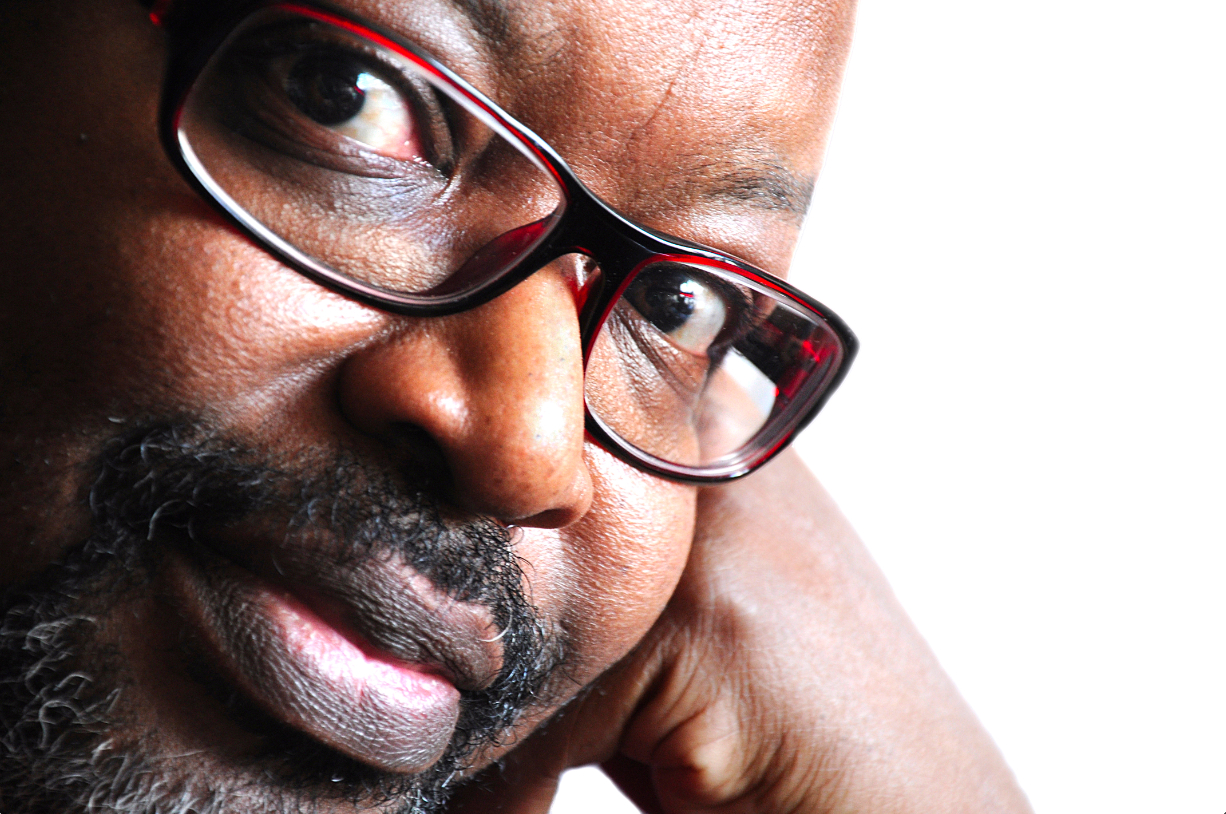 How did you fi rst come to work with Grace Jones?

Chris Blackwell and Alex Sadkin were looking for a keyboard player with a ‘European tech’ feel and a rock guitar player to complement the reggae combo they were setting up for Grace. Daniel Vanguarde [father of Daft Punk’s Thomas Bangalter] recommended me to him.

Barry Reynolds and I were to bring the Euro touch to the Jamaican combo already shaped around Sly Dunbar, Robbie Shakespeare, Mickey Chung and Sticky Thompson. We’d never met before: it was a bet, and proved to be a successful one indeed, one that Chris finally nicknamed The Compass Point All Stars. In all fairness, Blackwell realised the potential of the band way before we understood that what we were doing was to become legacy one day.

The recent reissue of Grace’s Nightclubbing adds a cover of Gary Numan’s Me! I Disconnect From You. What’s the story?

All the songs we did in both the Warm Leatherette and Nightclubbing albums were covers, apart from a couple written by Barry. They all underwent the same treatment: in the control room, Chris would play a cassette copy of the original a couple times. When Sly and Robbie were nodding, you knew they had an idea of an approach. The rest of us just had to be ready in time to give that idea a chance to prevail, since it would never suffer more than three takes.

If it wasn’t cooking after three takes, with the glee on Chris’ face as a validating signal, then it would be a ‘forget it’ situation. And we’d really mean it: forget about it completely, to the point where the resurrection of an attempt like Me! I Disconnect From You could have a strange taste to me. It sounds great today, bare as it is, but clearly didn’t sound that great when we did it. It would have made it to the album otherwise. Different era, different taste.

Which of Level 42’s albums and singles are you most proud to have worked on?

Difficult to answer, each of them bearing its own set of challenges. World Machine for its unexpected success. Listening to the rough mixes, the record company didn’t think we had a hit. Level 42 and True Colours for their musical consistency, probably. Dune Tune still sounds very mature today as an instrumental, and Something About You is still a heck of a solid song.

You were sampled by Massive Attack…do you consider that an honour or a bit of a rip-off?

It was done with my negotiated consent, I got properly credited, so I can’t see that it could ever be a rip-off. Given the magnitude of their success afterwards, it sure looks like something one can only be proud to be a part of today. “Massive” being repeatedly voiced throughout their song makes one wonder if they did name themselves after the mammoth percussions in Mambo, heavily sampled and dynamixed in Daydreaming. I never quite knew.

You’ve been musically less prolific in the last few years – what else has your attention turned to?

Far from true. I’ve never been as prolific as these days, but in entirely different spheres. True enough, I don’t do as much collaborating work as I used to, and I’m glad I don’t. As great as they were, those days are past.

Apart from débuting in professional stage acting, and devoting some of my time defending authors’ rights in Brussels, I’m happy concentrating on my own work, which spans territories so diverse that it’s going to take a couple more years to complete them up in a triple album, The Unnamed Trilogy. Pieces of the work are available on all major online stores. I intend to make it a physical collector’s item when I’m through with the digital deliveries.

You reunited with Phil Gould for his 2009 album, Watertight. Tell us about it…

See, this proves I can still collaborate! I’m glad to do it from time to time, but only with carefully-chosen friends, and when time permits. Phil and I remained quite close throughout the years, enough to trust each other even when working from a distance, and we achieve a lot almost effortlessly without becoming self-indulgent. I was happy to help him deliver his fi rst solo effort, always a crucial one. We didn’t worry whether it was going to be too Level 42-ish, we just performed it as we felt. It’s an album I’m really proud of. 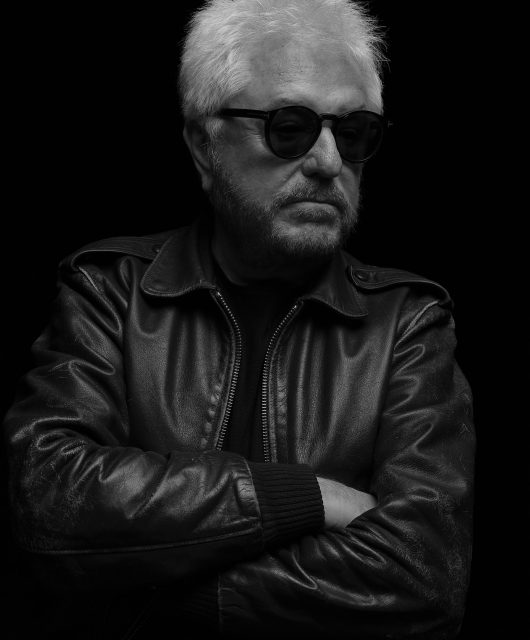 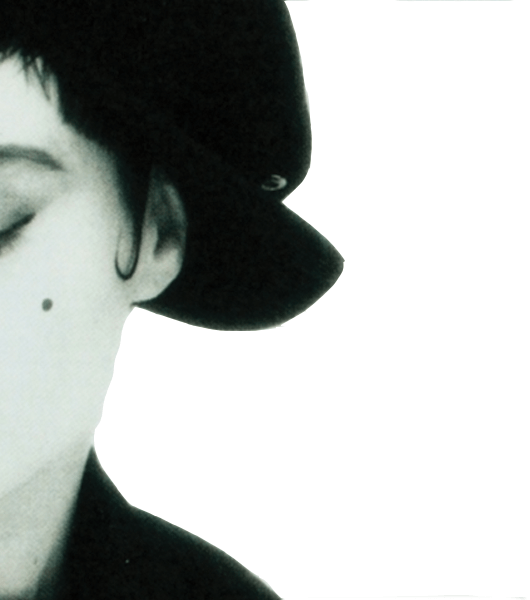 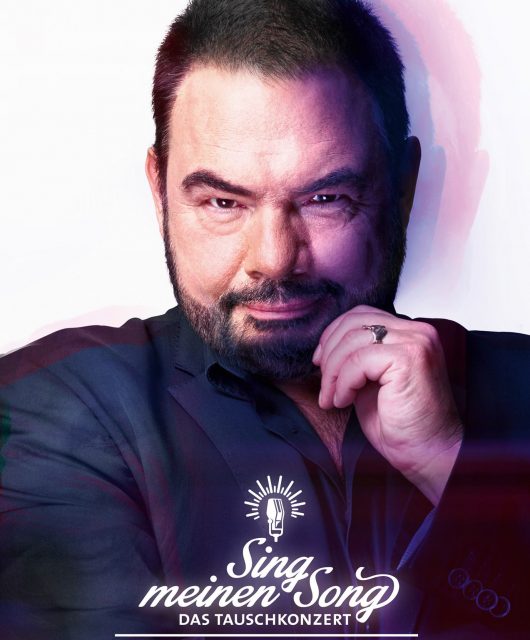 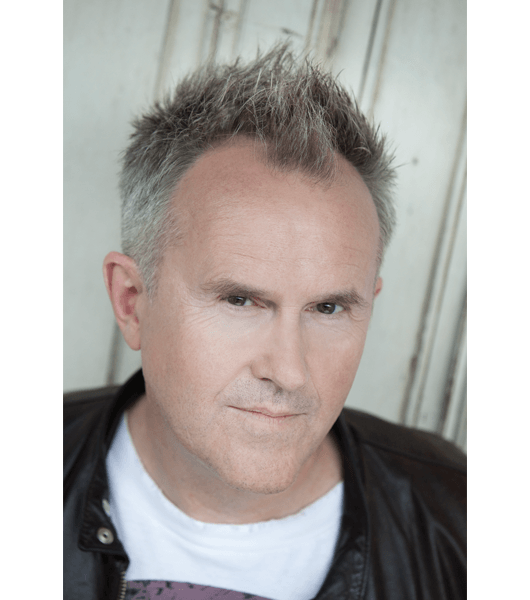 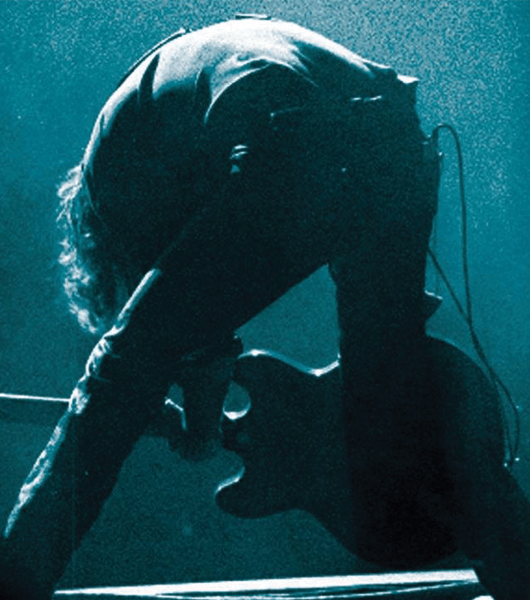