Altered Images, The Beat and Limahl head the list of eight new artists announced for Reload festival in September. 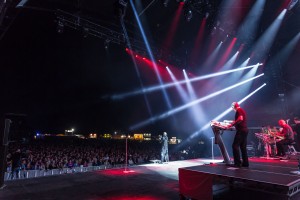 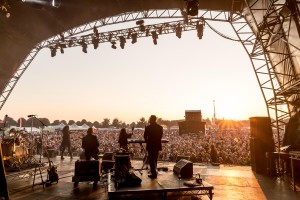 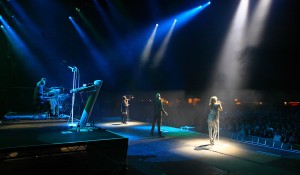 Tickets are £72 (£99 with camping, plus £77 per campervan) or £39 per day from smarturl.it/Reload2015Tickets or 08712 241112. Promoters have warned that tickets at this price have almost sold out and are expected to increase in price within the next fortnight. 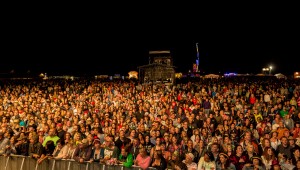 Fans can upgrade to backstage access for £50 per person, and access to a 10pm-1am aftershow party on the site on September 12 are £10 per person.

Have Your Say! What are the best 80s albums according to YOU? 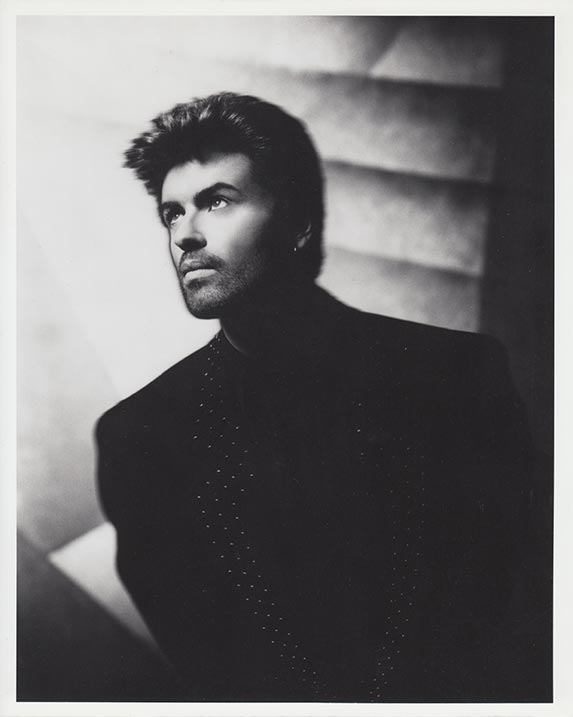 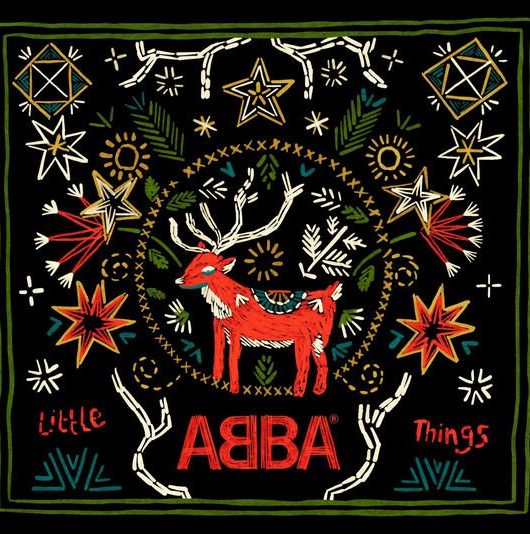 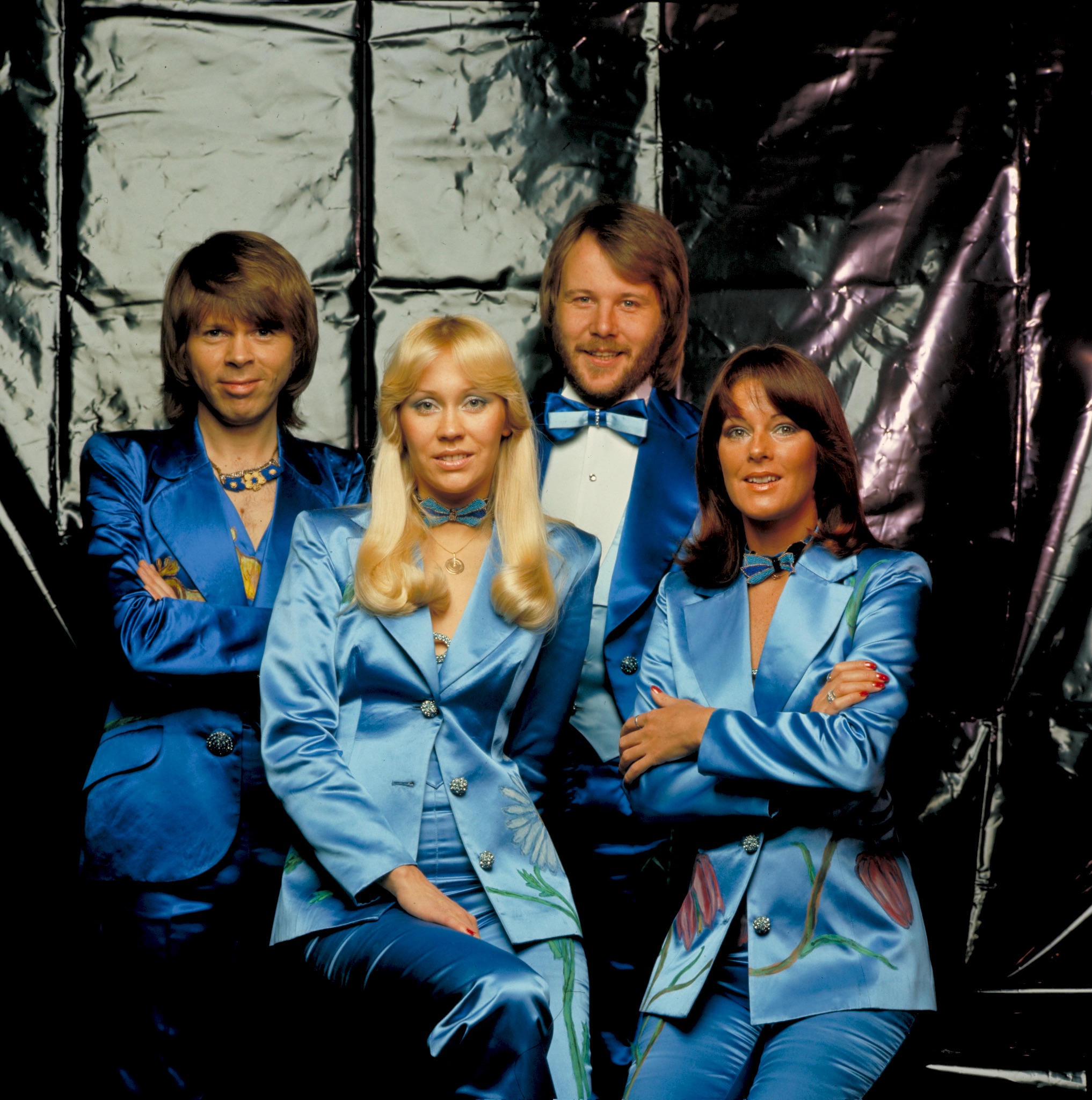