Lost & Found: Your Kiss Is A Weapon - Engine Room 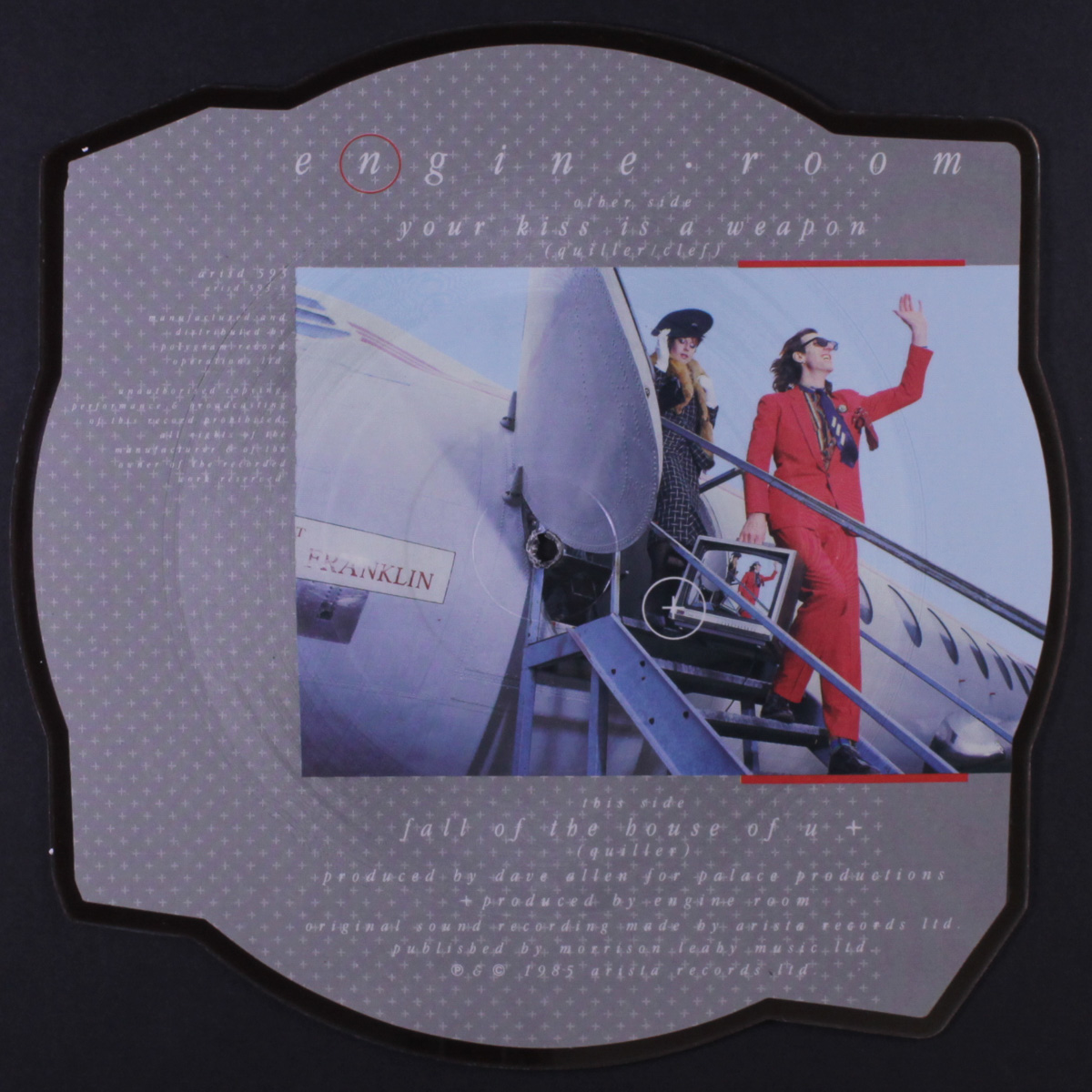 If you’d blinked then you would have missed this fantastic all-guns-blazing non-hit from 1985. It was the work of Richard Strange, who has since had more success as an actor than musician, most recently appearing in Harry Potter and The Deathly Hallows Part 2. As Engine Room, Strange took the post-punk ethos of his cult mid Seventies outfit Doctors of Madness and, inspired by late-night studio and whiskey sessions with The Associates, forged a hard-and-fast synthpop sound that, if only for a moment, seemed destined for greatness.

A chance Saturday morning TV airing for the video and the lure of a shaped 7” picture disc and I was hooked – at least until the end of the B-side, The Fall of the House of U, which was a letdown despite a clever piece of a Poe-referencing, pre-Prince capitalisation. It hardly matters, as it seems I was the record’s only buyer; this, their second single, became their last.

But whatever Strange does musically these days is still worth a listen. He appeared in Jarvis Cocker’s Meltdown in 2007, reinterpreting Disney songs alongside David Byrne, Shane McGowan and Suzanne Vega, and in 2010 he reactivated his early Eighties Soho club night Cabaret Futura, booking guests ranging from Michael Nyman to Gary Kemp. 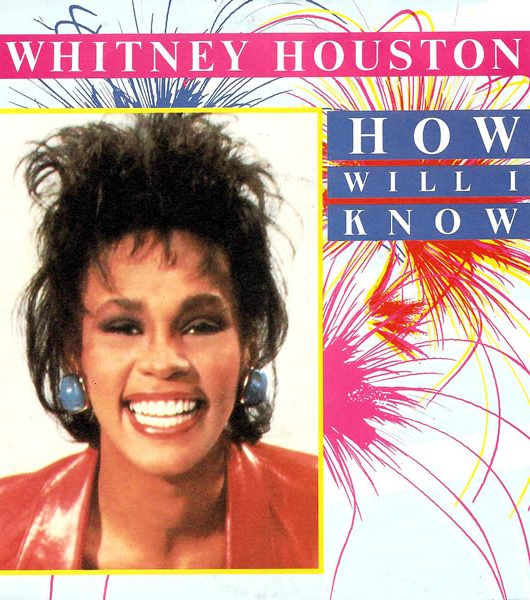 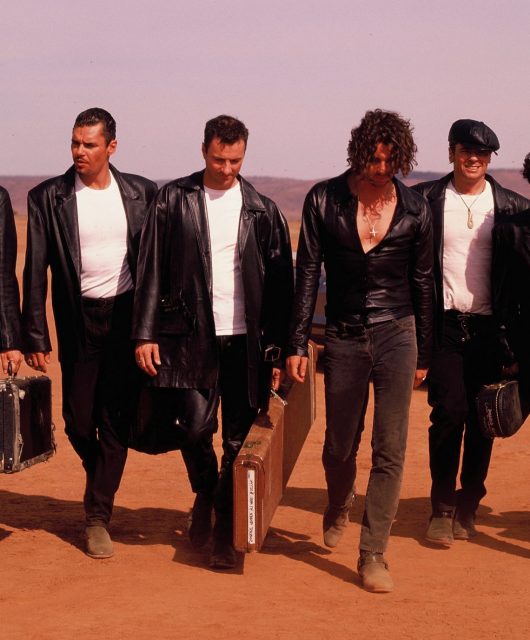 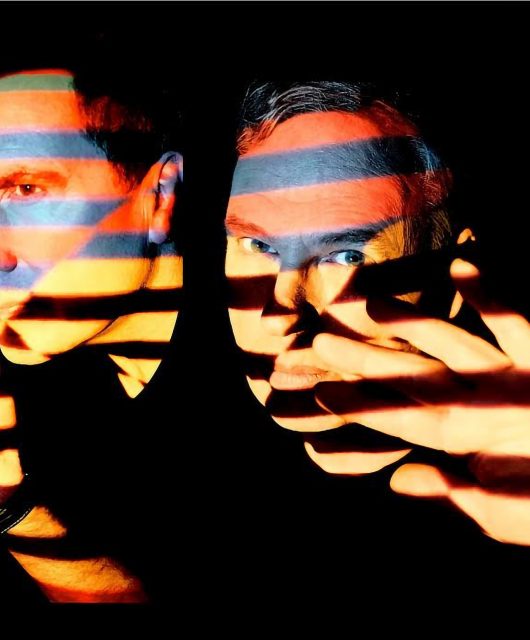 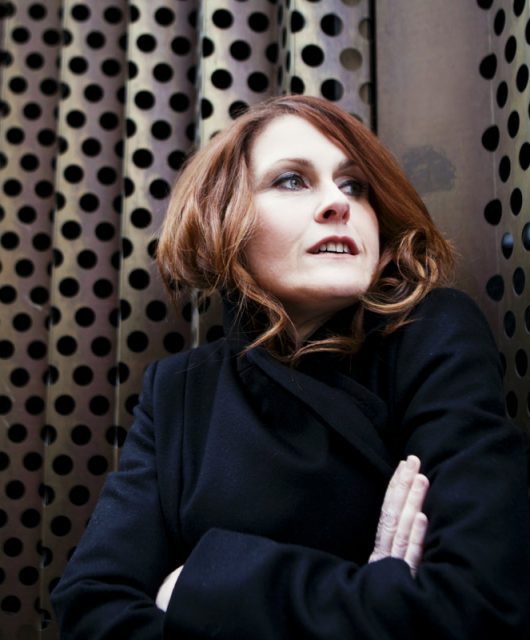 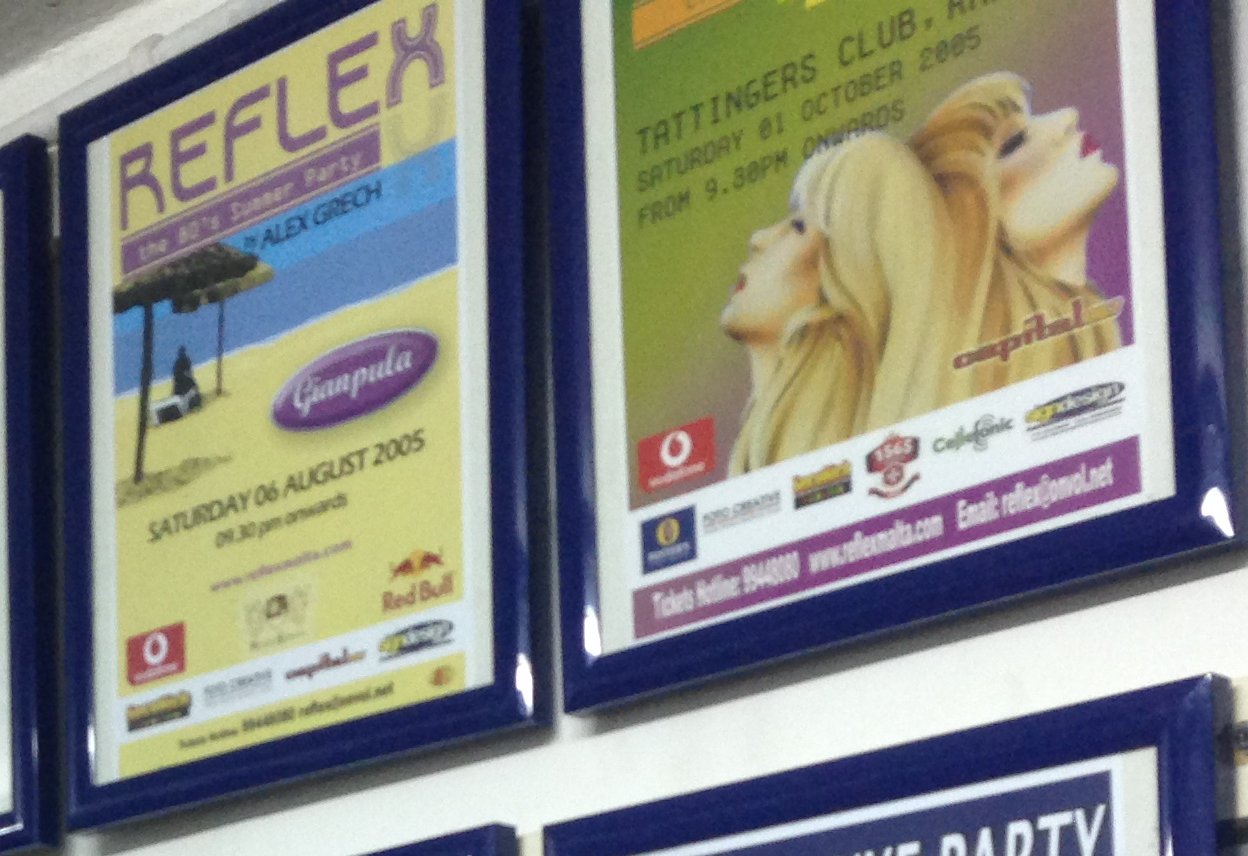