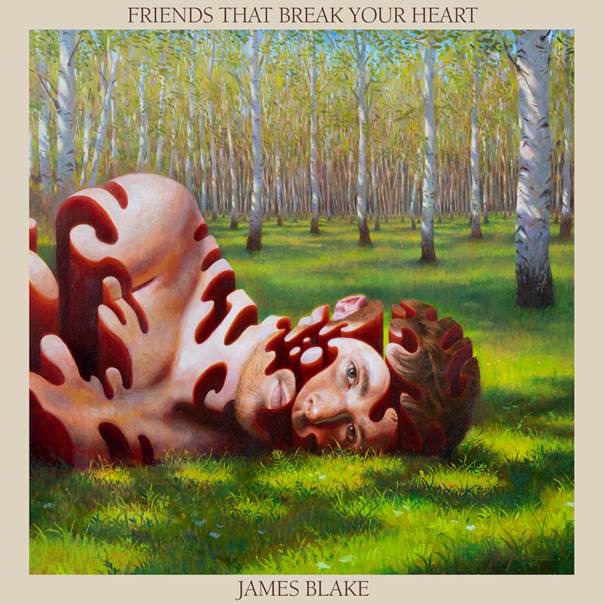 Mercury Music Prize and Grammy Award-winning singer and multi-instrumentalist, James Blake has announced his fifth studio album, Friends That Break Your Heart, due out 10th September 2021, via Polydor Records.

Blake joined Annie Mac on BBC Radio 1 to premiere the album’s first single, Say What You Will alongside co-hosting the show.

The accompanying music video for the single is directed by Bear Damen and features a guest appearance from Finneas.

Of the single, Blake says: “The song is about finding peace with who you are and where you’re at regardless of how well other people seem to be doing. Comparison really is the thief of joy.”

The new record follows the Covers EP – a collection of Blake’s favourite covers, including his version of Frank Ocean’s Godspeed – and his 2019 album Assume Form which was his highest charting LP in both the UK and US to date.

James Blake’s first new full-length album in two years, Friends That Break Your Heart will feature collaborations from JID & SwaVay, Monica Martin and SZA. James worked closely with British artist Miles Johnston to design a cover reflective of the album. The result is a visual encapsulation of the emotions brought forth throughout the body of work.

FRIENDS THAT BREAK YOUR HEART  tracklisting 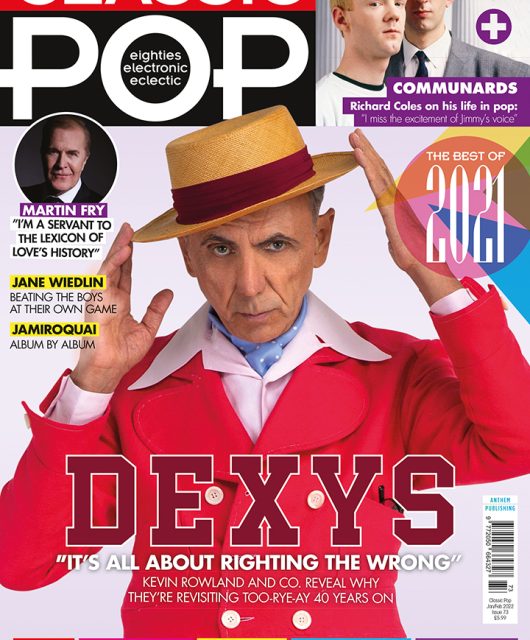 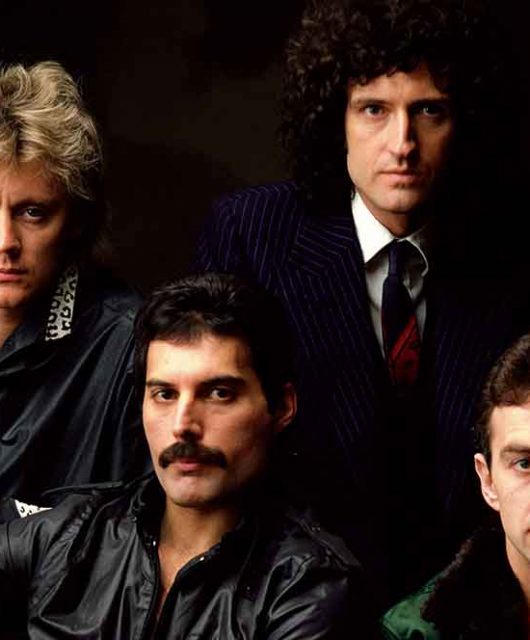 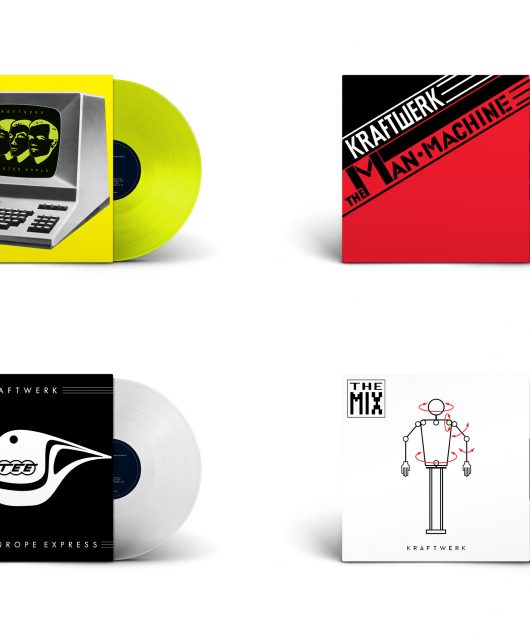 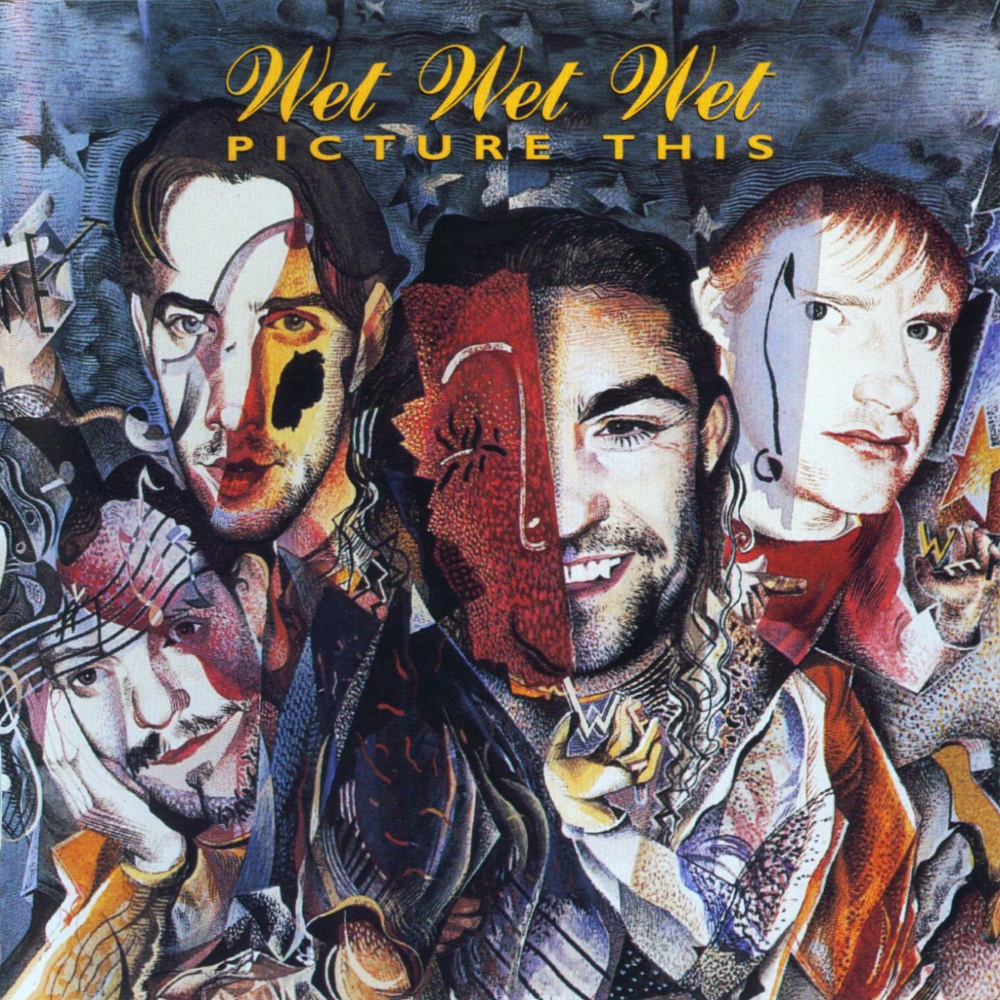 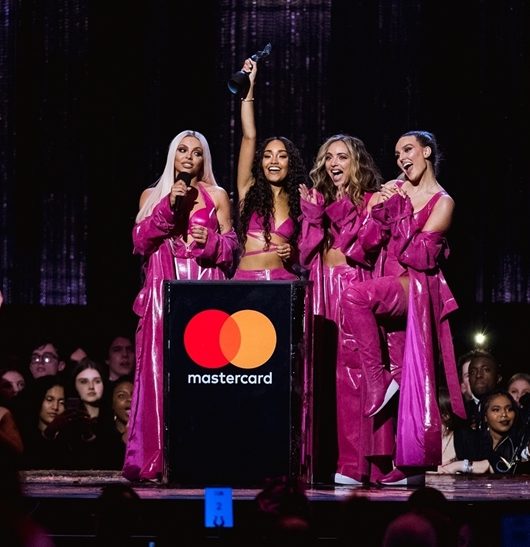