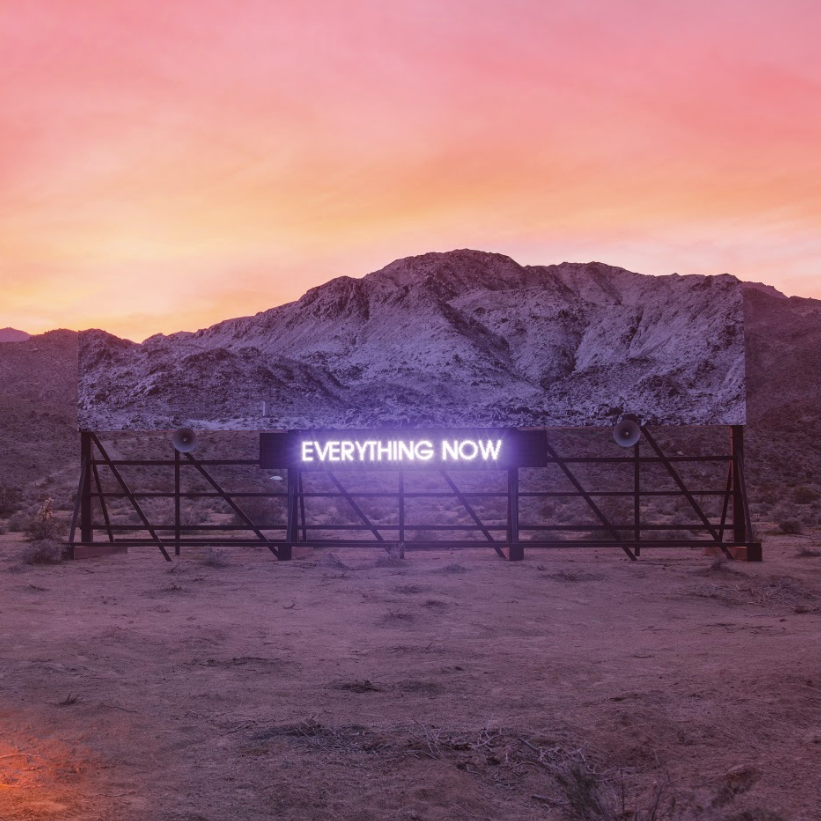 It’s tough to reconcile the Arcade Fire of now with the Montreal band that first emerged in 2004 touting the breathless, romantic Funeral. Back then, the idea they’d end up collaborating with Daft Punk’s Thomas Bangalter and Pulp’s Steve Mackey would have seemed ridiculous, and, in truth, when they released their fifth album’s title track it did seem somewhat ludicrous. The prevalent opinion was that they’d attempted to transform themselves into ABBA, such that they’d even borrowed parts of Dancing Queen.

“But the band have been moving in this direction for some time – LCD Soundsystem’s James Murphy co-produced 2013’s sprawling Reflektor – and, after a while, the discrepancy between ‘old’ and ‘new’ Arcade Fire seems less ungainly.” – Wyndham Wallace

Signs Of Life, which brings The Bee Gees’ Stayin’ Alive to 21st century stadia, is equally persuasive, while Creature Comforts and Good God Damn settle into a comfortable strut. There are also two versions of Infinite Content, one vigorous, one borrowed from Wilco’s playbook.

Nonetheless, both Electric Blue and Put Your Money On Me drift, their groove not enough to justify their existence, while no one ever asked for the pale and insipid reggae at Chemistry’s heart. 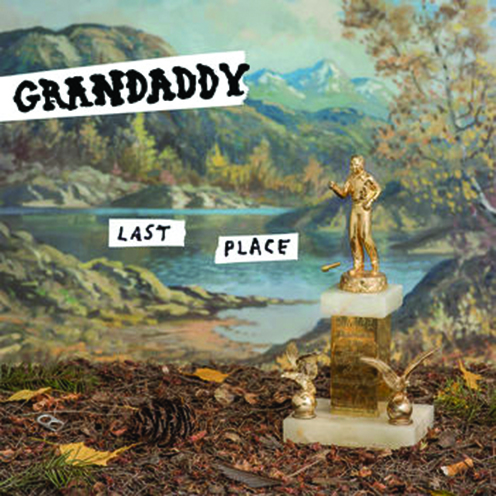