One of the most well-connected men in the music industry, Gary Crowley raids his photo archive to look back on some of his personal highlights from the 80s… 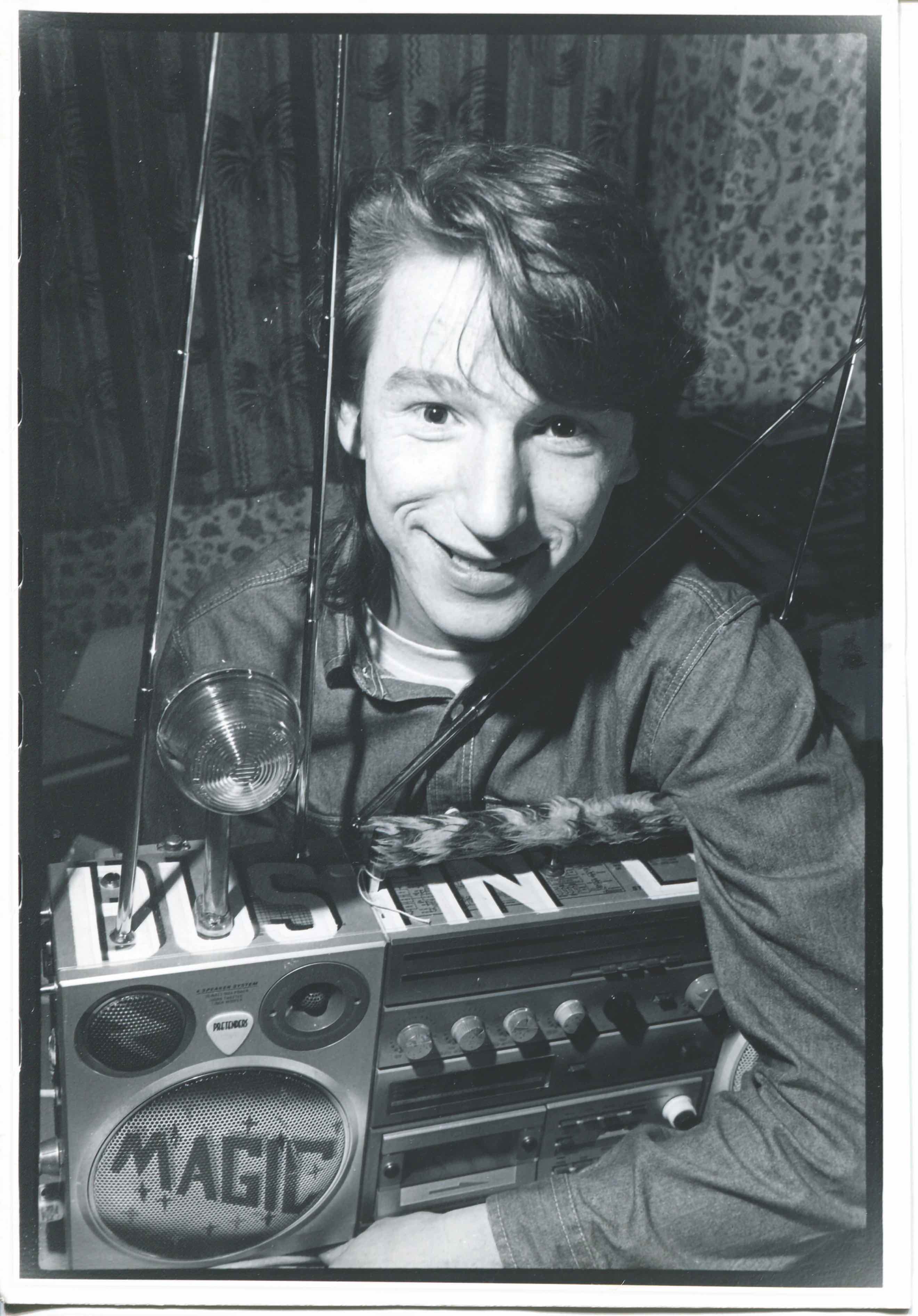 From punk to 80s new wave and Britpop, DJ Gary Crowley has been one of the UK’s most influential cultural tastemakers for more than four decades. Rubbing shoulders with the likes of music journalists Julie Burchill, Tony Parsons and Nick Kent during his time on the NME and being at the epicentre of London’s punk movement featuring the Pistols, Clash et al, Gary Crowley then showcased soon-to-be 80s pop legends including Wham!, Bananarama and The Style Council at legendary Wag Club nights before becoming one of London’s most well-known radio DJs.

Gary has also curated two superb compilation boxsets in recent times. As well as 2017’s punk and new wave set, he’s also behind the 63-track Lost 80s compilation, which we reviewed in Issue 49 of Classic Pop. Here, he trawls through his personal photo archive and tells us about some of his favourite 80s pop moments… 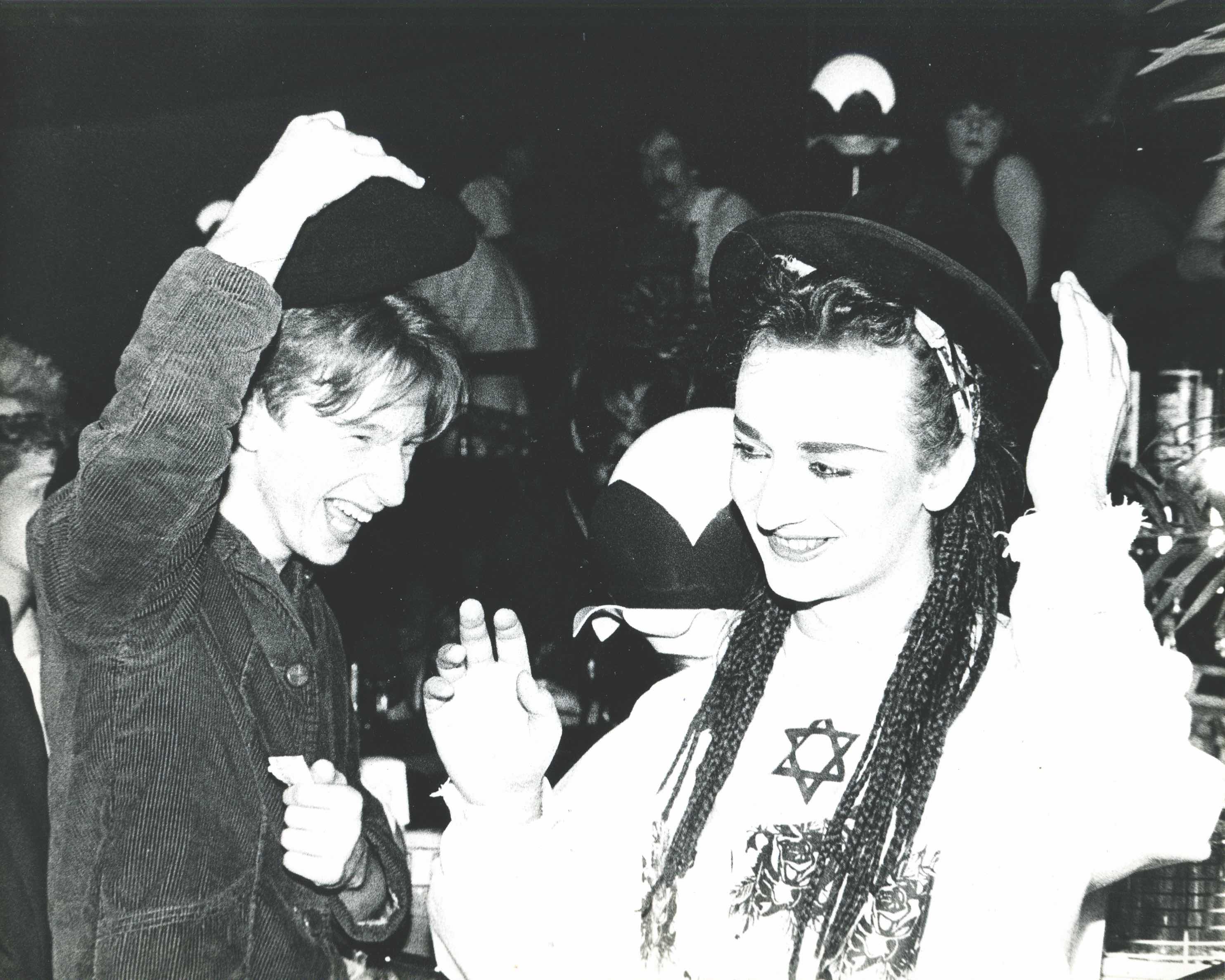 LOCAL BOY IN THE PHOTOGRAPH

“This was taken at the Camden Palace in 1982. I’d just started DJ’ing at Capital Radio and Culture Club had just signed to Virgin Records. George lived with my then-girlfriend Niamh so I was one of the first people to hear Do You Really Want To Hurt Me, which I subsequently fell in love with and got onto the Capital playlist. George always said that it was me and DJ David Hamilton (who made it his ‘Hamilton Hotshot’) who made the song a hit!” 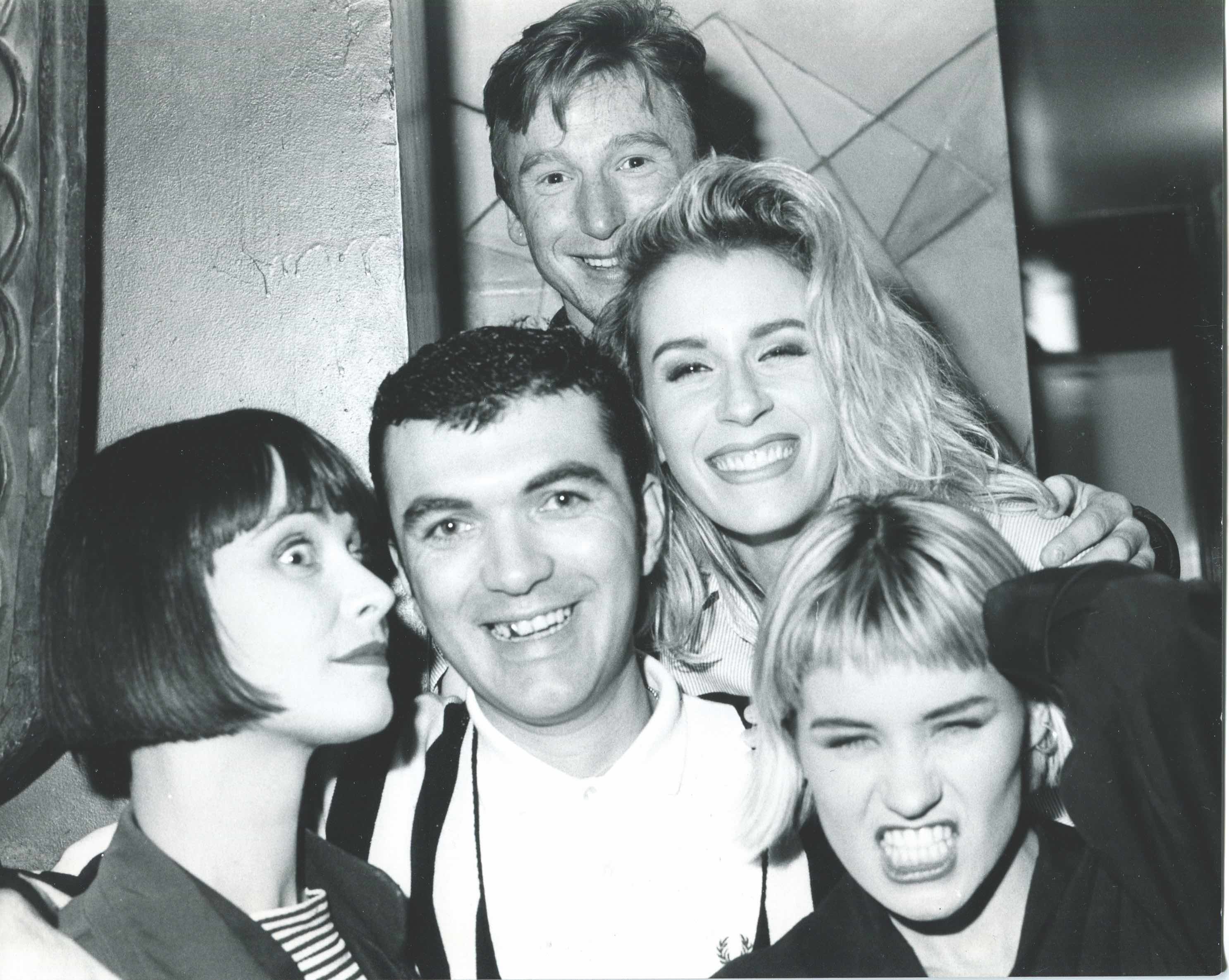 THIS USED TO BE MY PLAYGROUND

“I love this photo of Swing Out Sister’s Corinne Drewery plus Bananarama’s Sara and Siobahn with our friend, the singer/DJ Vaughn Toulouse. This was taken at the Wag Club on London’s Wardour Street, which was our nightly playground in the 80s. ‘Good Times’ as the song goes…” 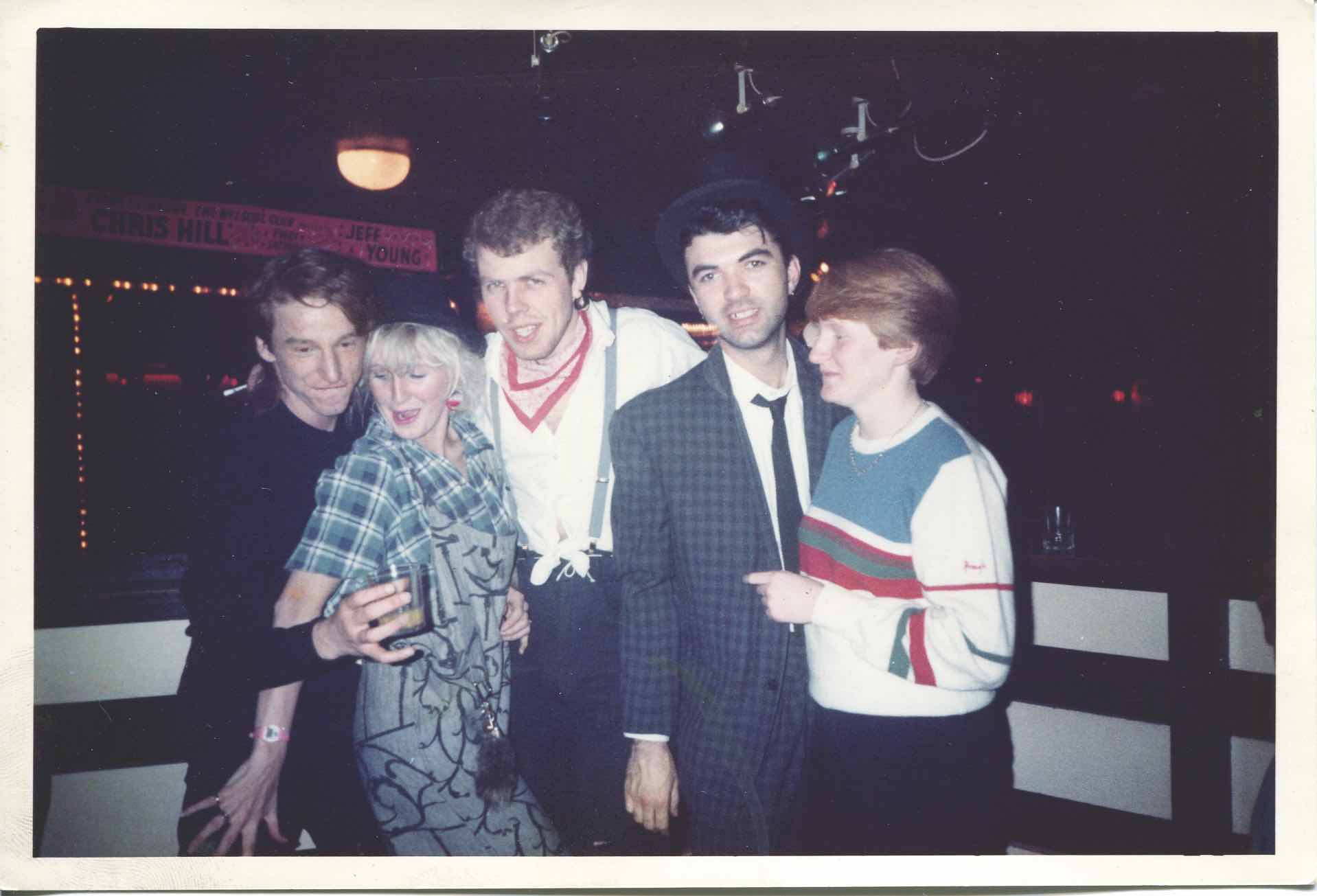 “The Style Council were one of my favourite bands of the first half of the 80s – in fact, I starred as a DJ (typecast yet again!) in the video for their single Solid Bond In Your Heart. The 80s was a great time for clubbing and one venue we occasionally trekked out to was the Goldmine in Canvey Island where legendary DJ Chris Hill held court. This is ‘Merton Mick’ Talbot, his wife Shaney, my sister Soo and our friend Vaughn Toulouse doing the ‘hang’!” 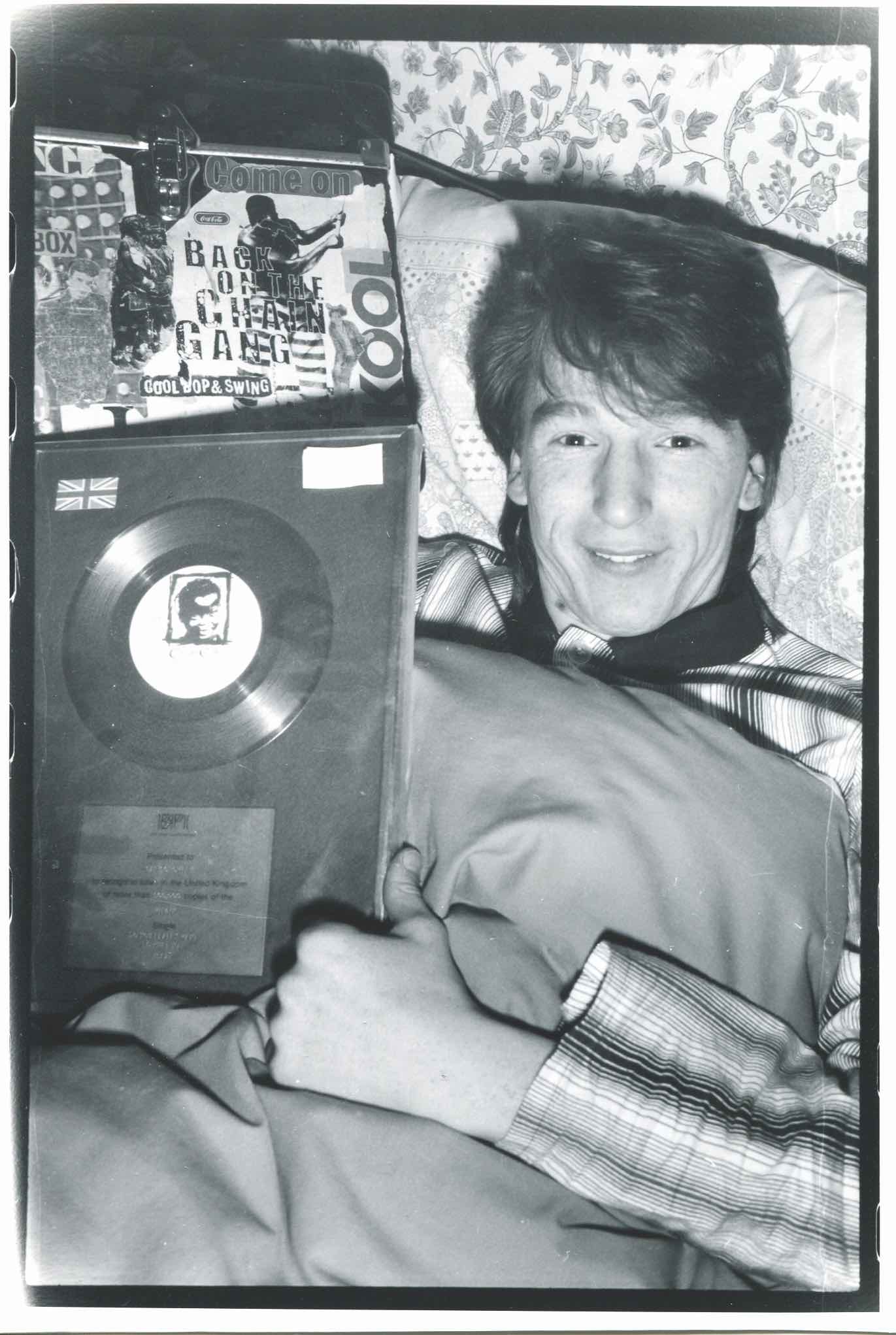 “This is me hamming it up at home on the Lisson Green Estate for Record Mirror who I wrote a weekly column for. The gold disc was for Culture Club’s breakthrough single Do You Really Want To Hurt Me and was the first I was ever given. I was super-excited to get it as you can clearly see. God knows what I’m doing in bed with it, though!” 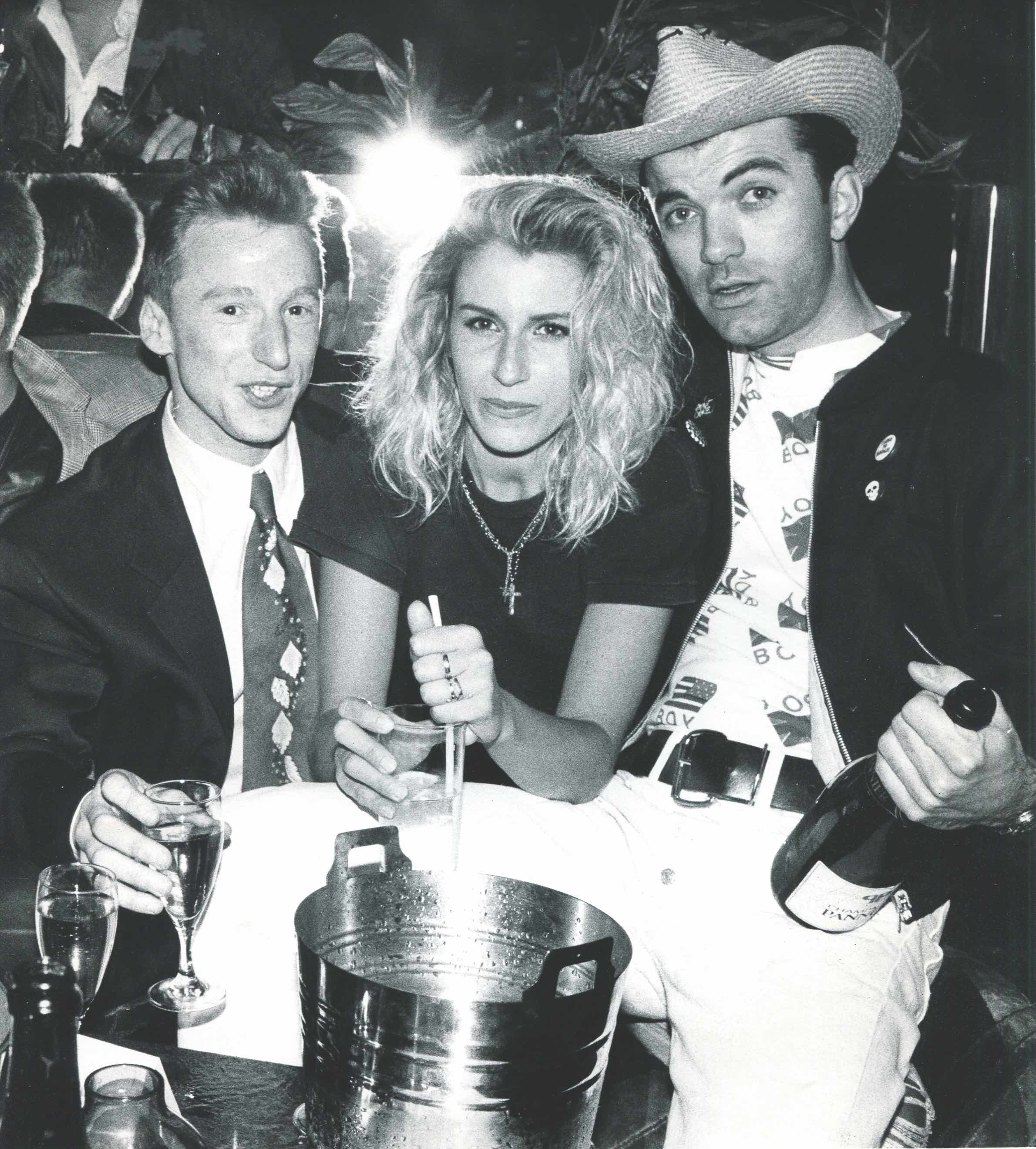 WITH A LITTLE HELP FROM THEIR FRIENDS

“The Bananas and Vaughn were all very good friends of mine and I championed both of them and like to think in my own little way helped to secure them their record deals. The early 80s was a good time for ideas and trying things. I guess that was one of the positive things to spill over from punk. Vaughn was this whirlwind of energy and had a passion for music; a talented singer and DJ who is much missed by all of us.”

Classic Album: Sweet Dreams (Are Made Of This) – Eurythmics

Top Twenty: Ones That Got Away 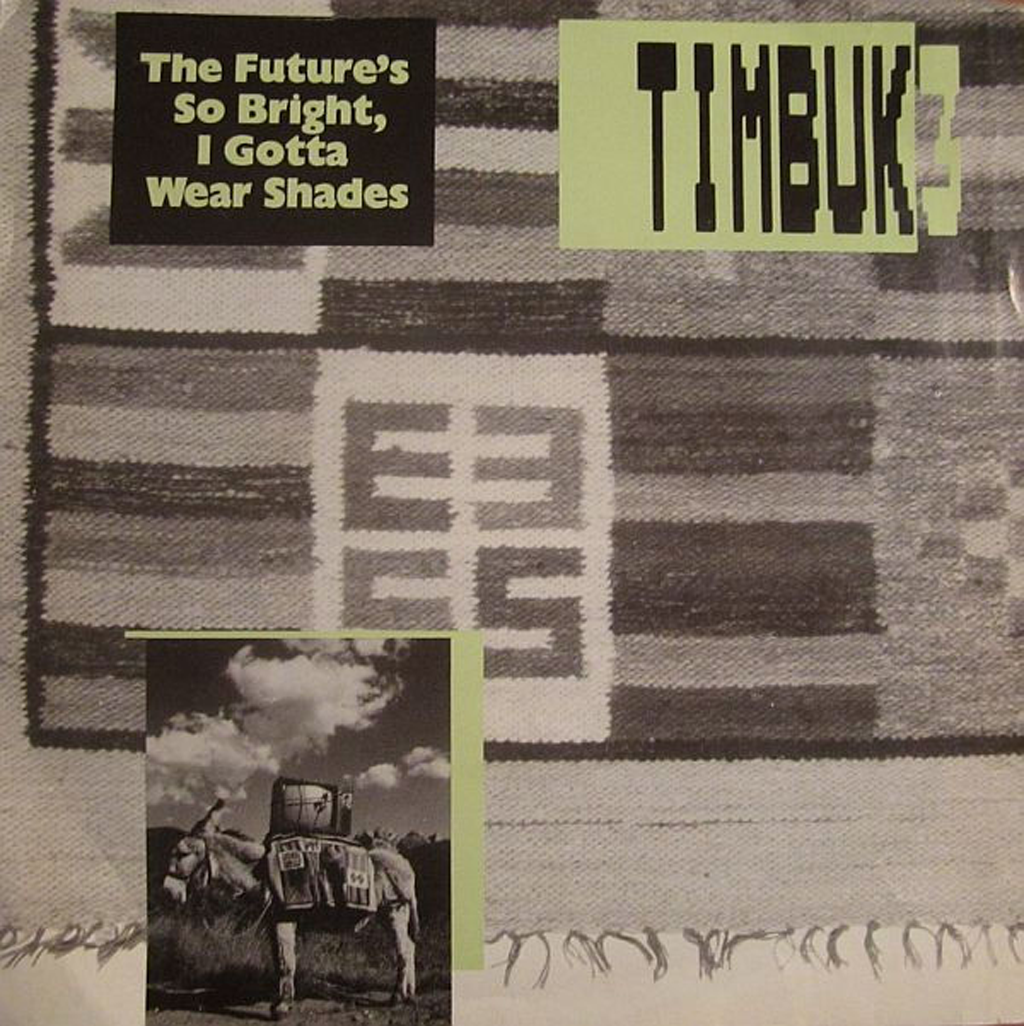 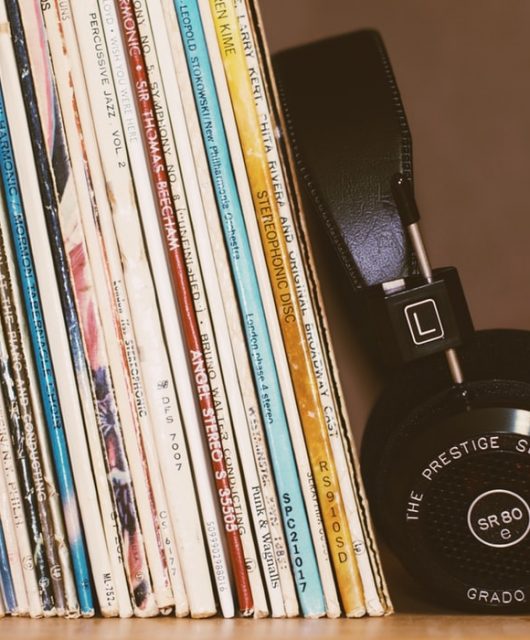 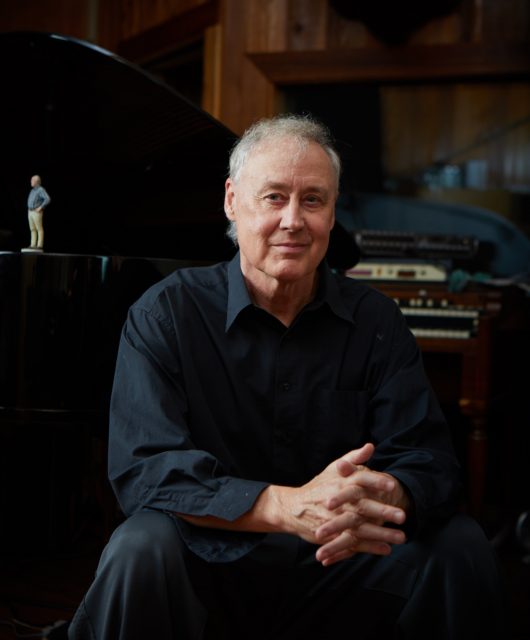 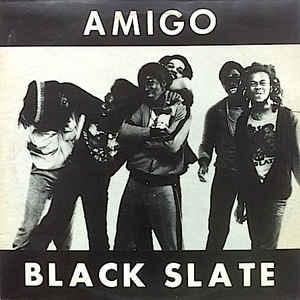 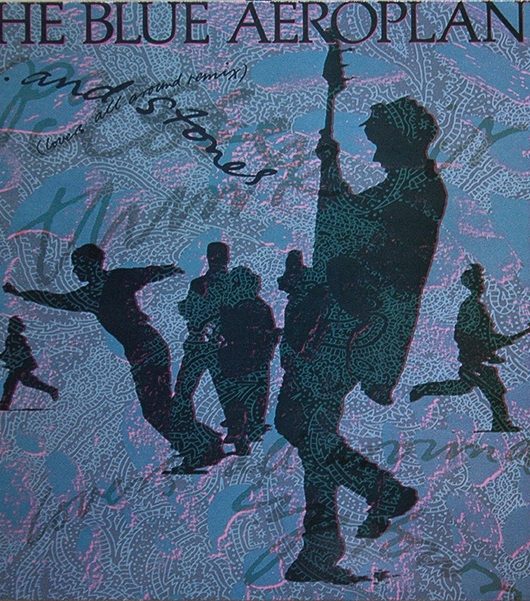