The all-new Classic Pop Presents Vince Clarke special is now on sale! With four striking covers to choose from, there is something for every kind of Vince fan. 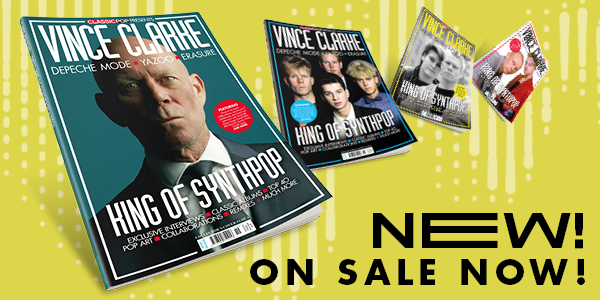 In the latest issue of Classic Pop Presents we embrace the world of supremo songwriter and composer Vince Clarke, a fixture in the UK’s synth-pop and electronic music landscape for an astounding four decades. From pioneering Depeche Mode’s rise to notoriety, through two game-changing electro-soul albums with Alison Moyet as Yazoo, and on to helming Erasure, one of the UK’s most successful pop duo’s of all time, Clarke has always been a master behind a synthesizer, armed with a rare talent for turning out hits. 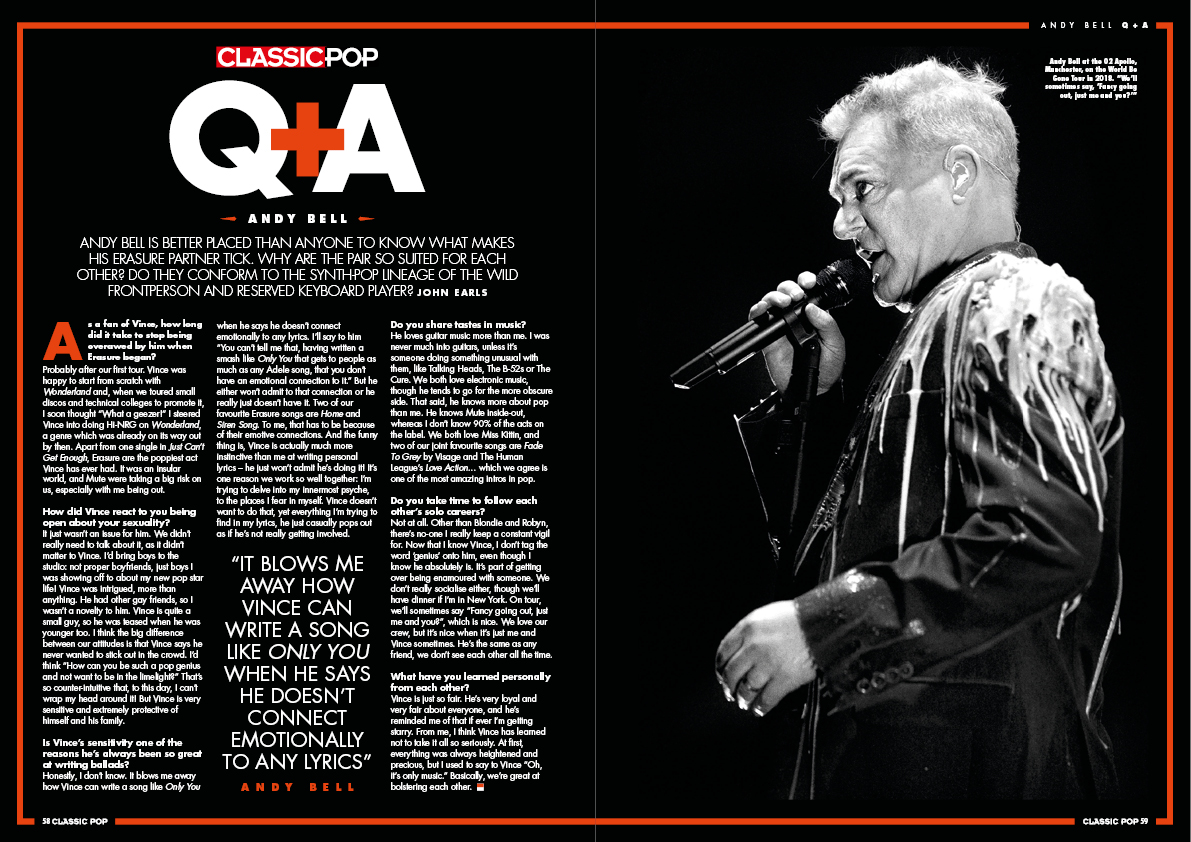 Inside this special edition, Vince discusses his career, his many collaborations, and the art of perfect pop – and his personal record label VeryRecords, plus there’s exclusive interviews with Andy Bell, Alison Moyet, Martyn Ware, Mute Records Boss Daniel Miller and Erasure producer Gareth Jones, who all share their memories of working alongside an icon. 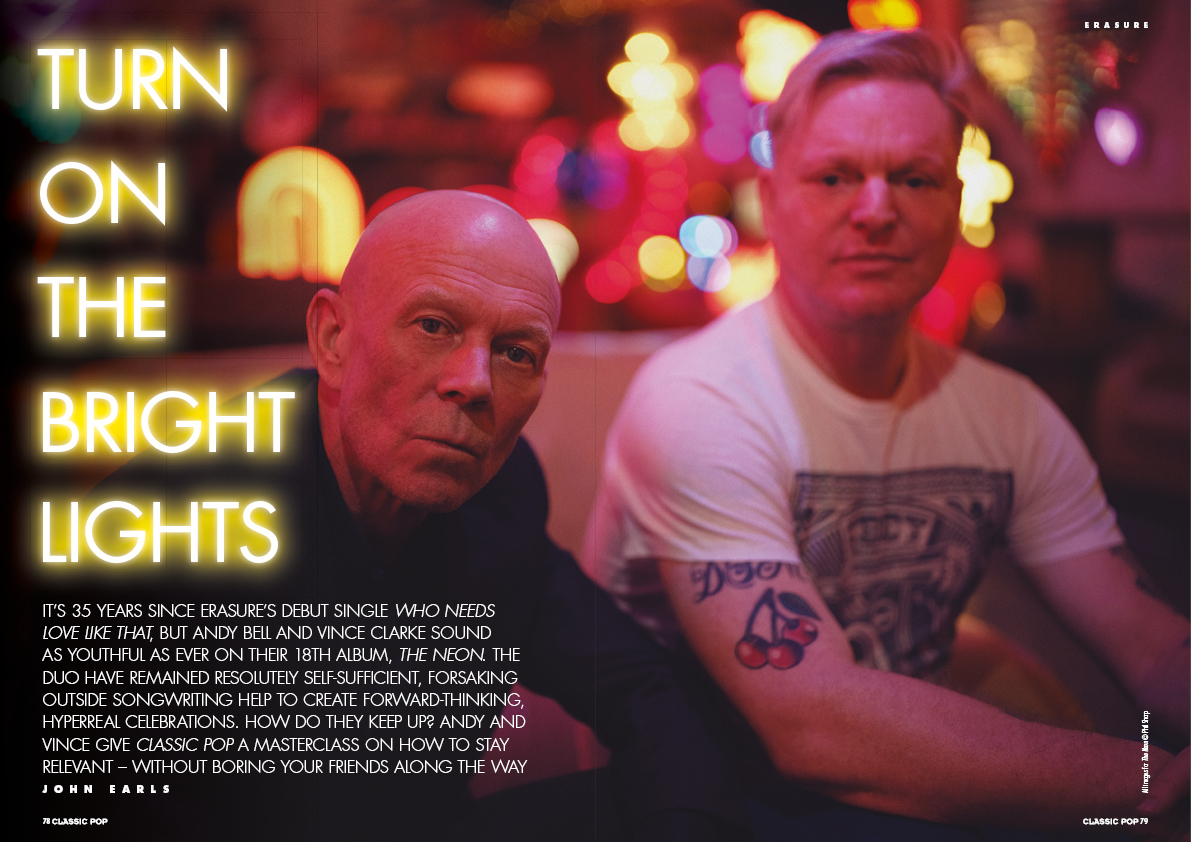 We review Clarke’s finest achievements via classic album features on Depeche Mode’s Speak and Spell, Yazoo’s Upstairs At Eric’s, and two of Erasure’s immaculate collections, namely The Circus and The Innocents. 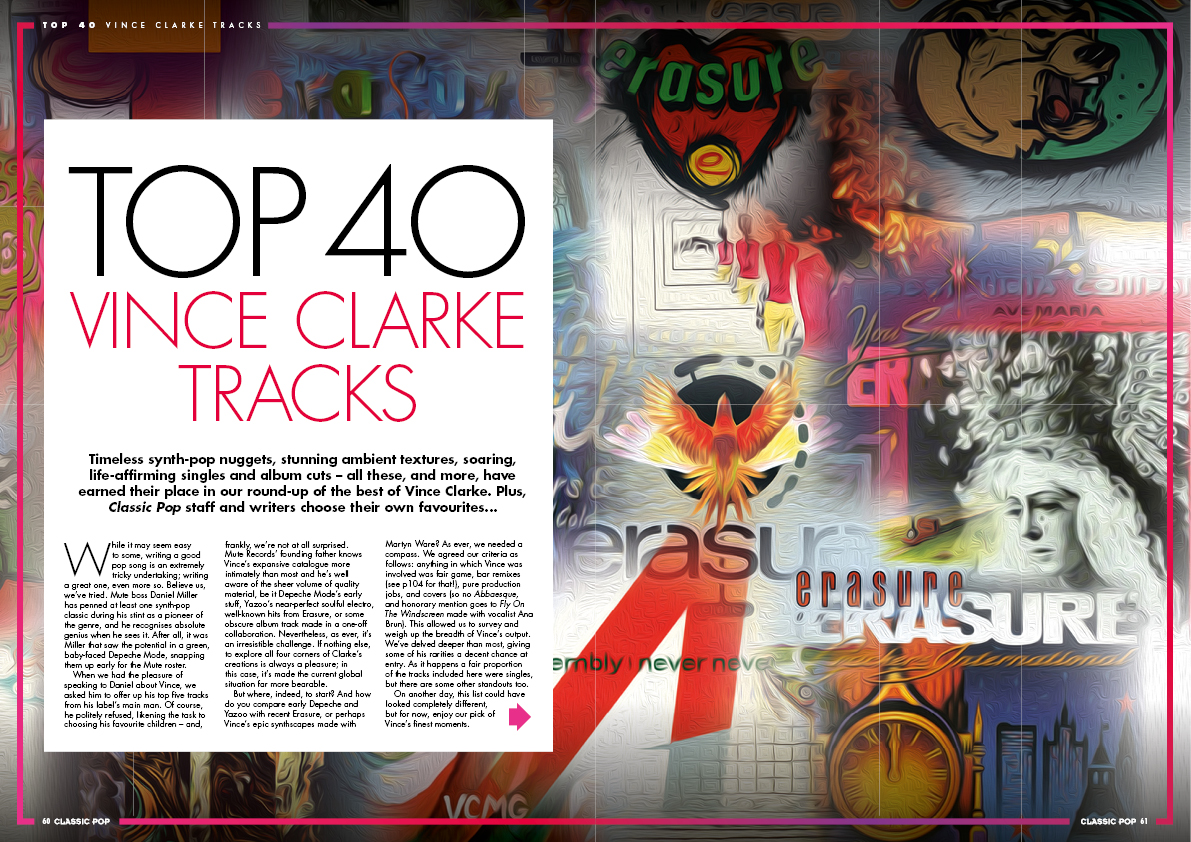 We also examine Clarke’s many rich and strange detours and collaborations over the years, including one-hit-wonders The Assembly, VCMG – his techno project with Martin Gore, and the 2Square album, an electronic feast fashioned alongside Orbital’s Paul Hartnoll – and plenty more! 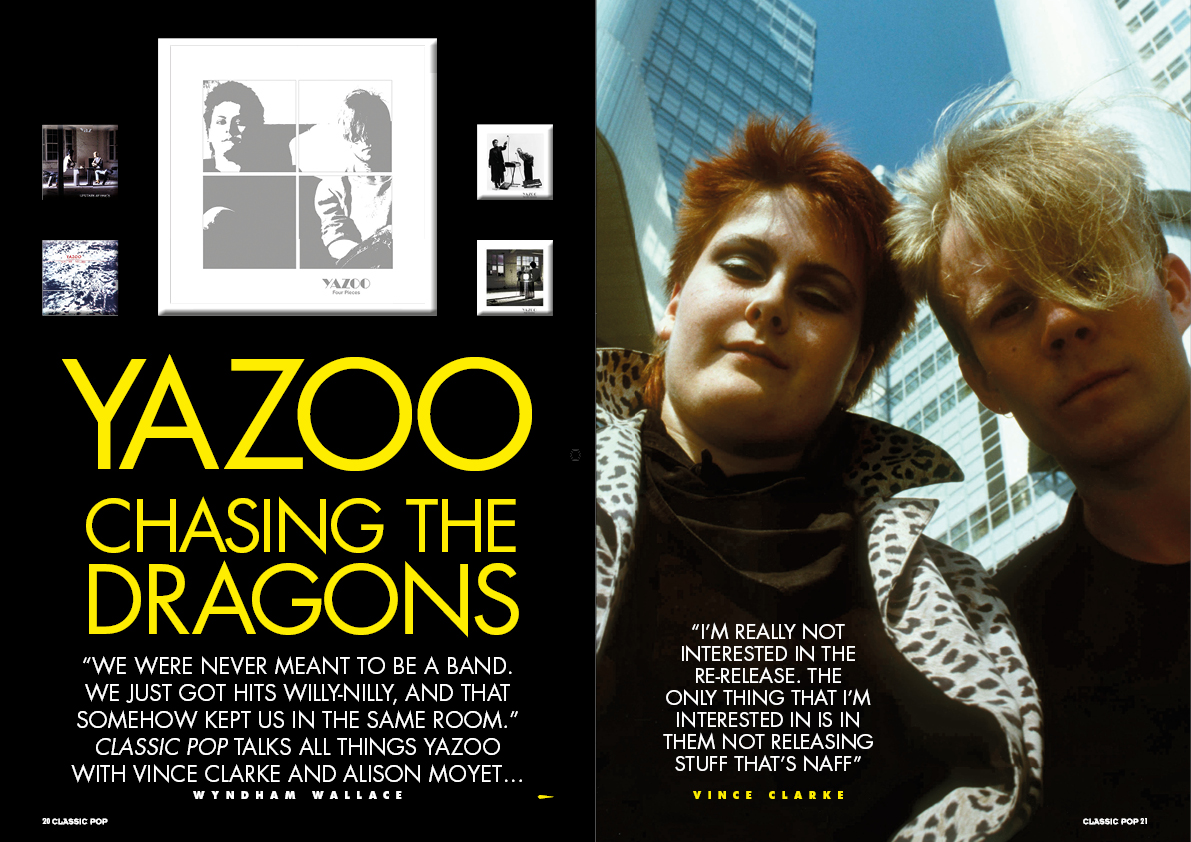 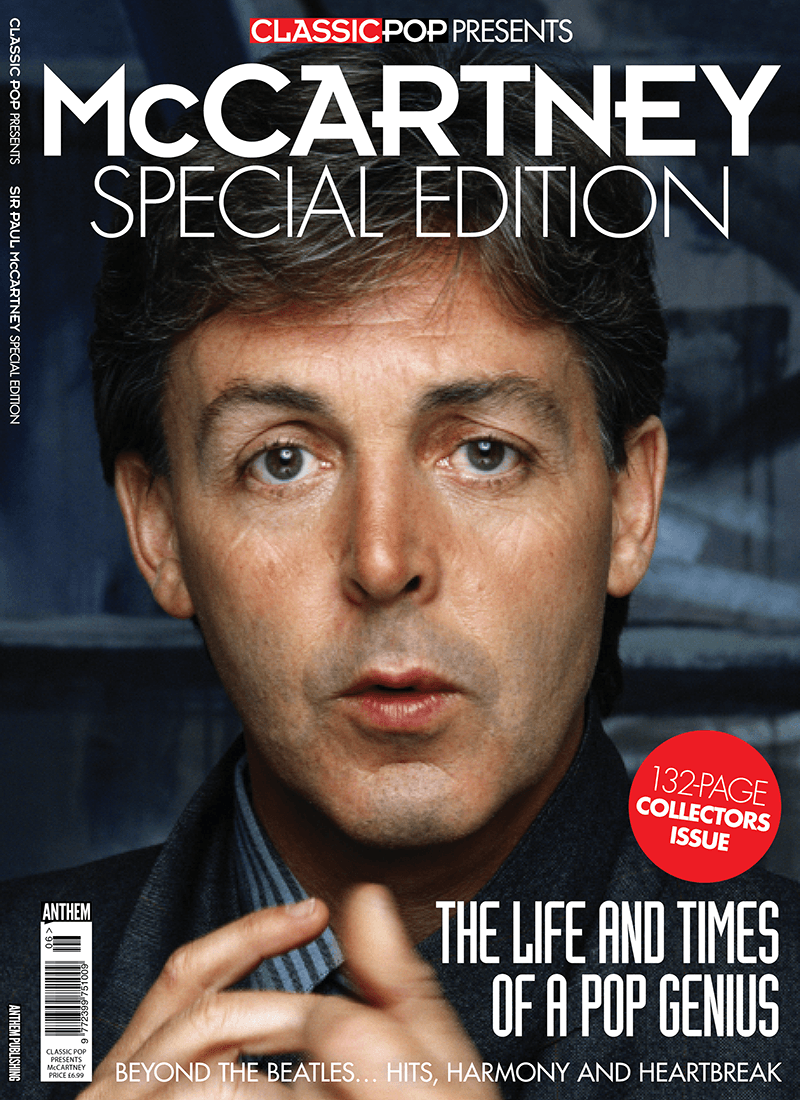 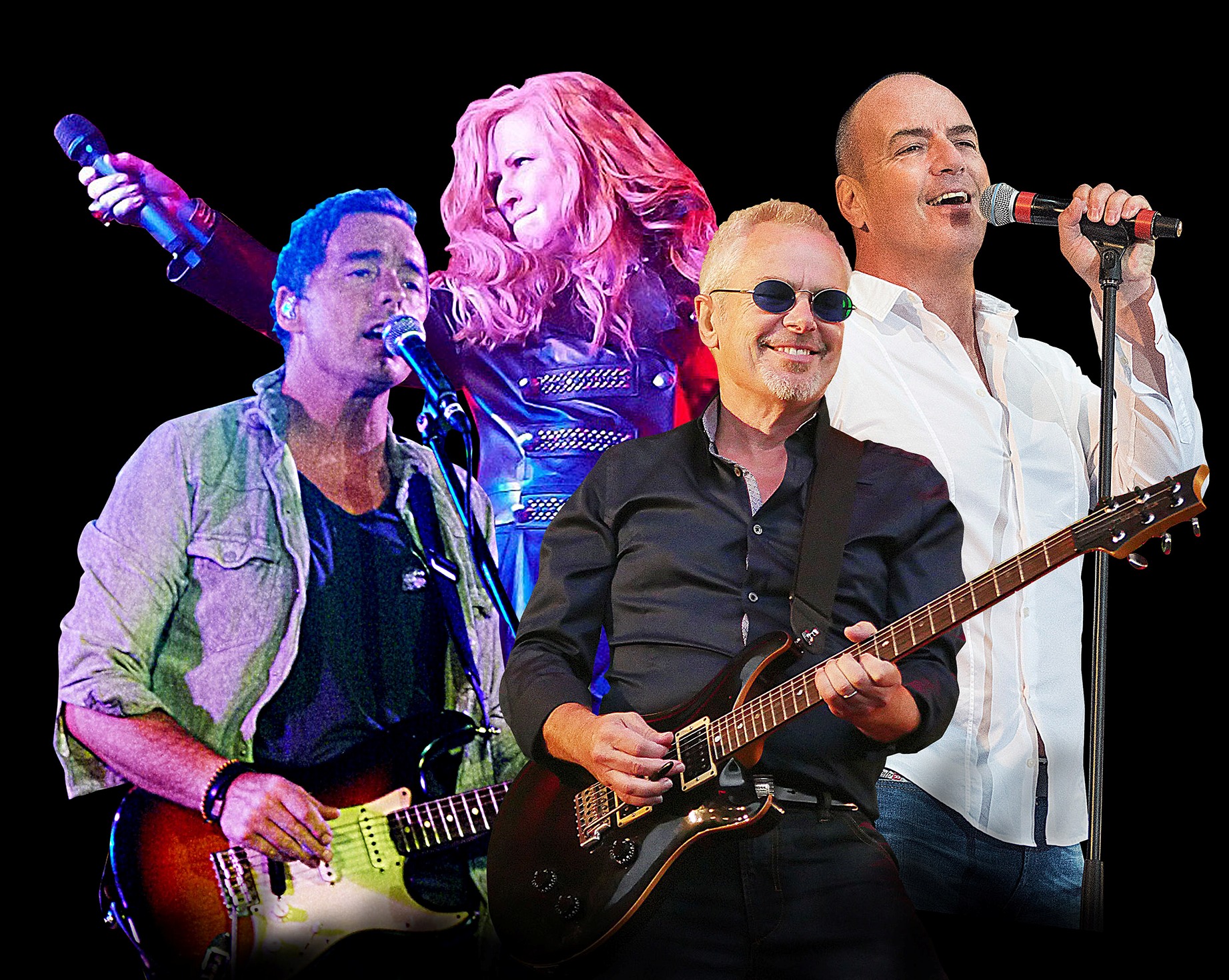 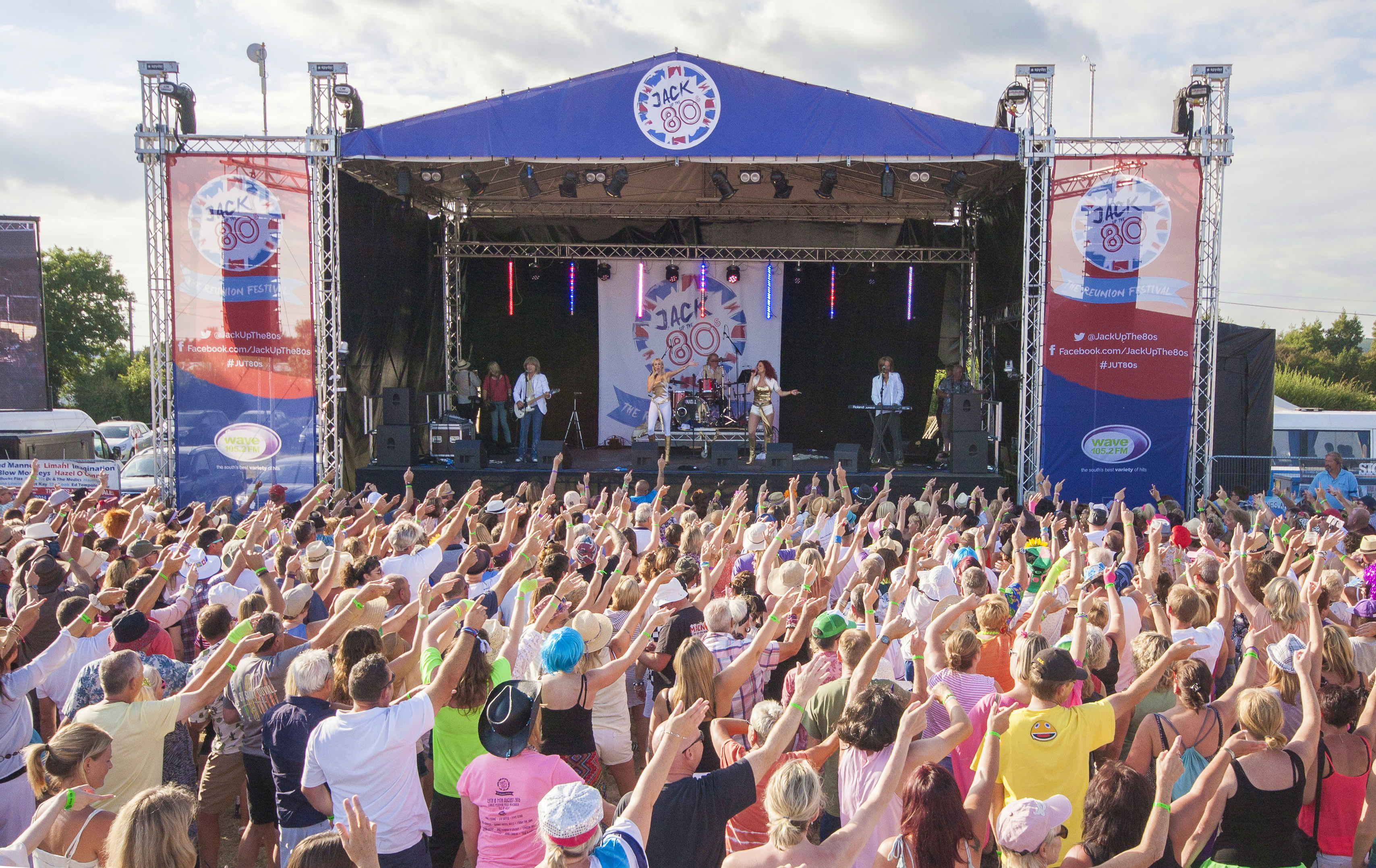 RT @IanLevine Northern Soul legend and icon Dean Parrish has sadly passed away. A huge loss to the scene, while it struggles to break out of the pandmic. pic.twitter.com/3tMf89Qbca

The brand new Classic Pop Presents 90s Dance is now on sale. In this exclusive issue we explore the 90s music scene from the roots up with a focus on the artists that got the nation on their feet. Order yours here: bit.ly/34Cx6hh pic.twitter.com/Fo9sZBklvw

On this day in 1984, the movie Beat Street opened in US cinemas. One of the first films with a hip-hop backdrop, it featured appearances by Doug E Fresh, Melle Mel and Afrika Bambaataa & Soul Sonic Force. youtu.be/H0p2LFGlWTA

RT @looksunfamiliar Why has the original version of Now - The Christmas Album been mysteriously airbrushed from history...? Find out here! timworthington.org/2019/12/23…