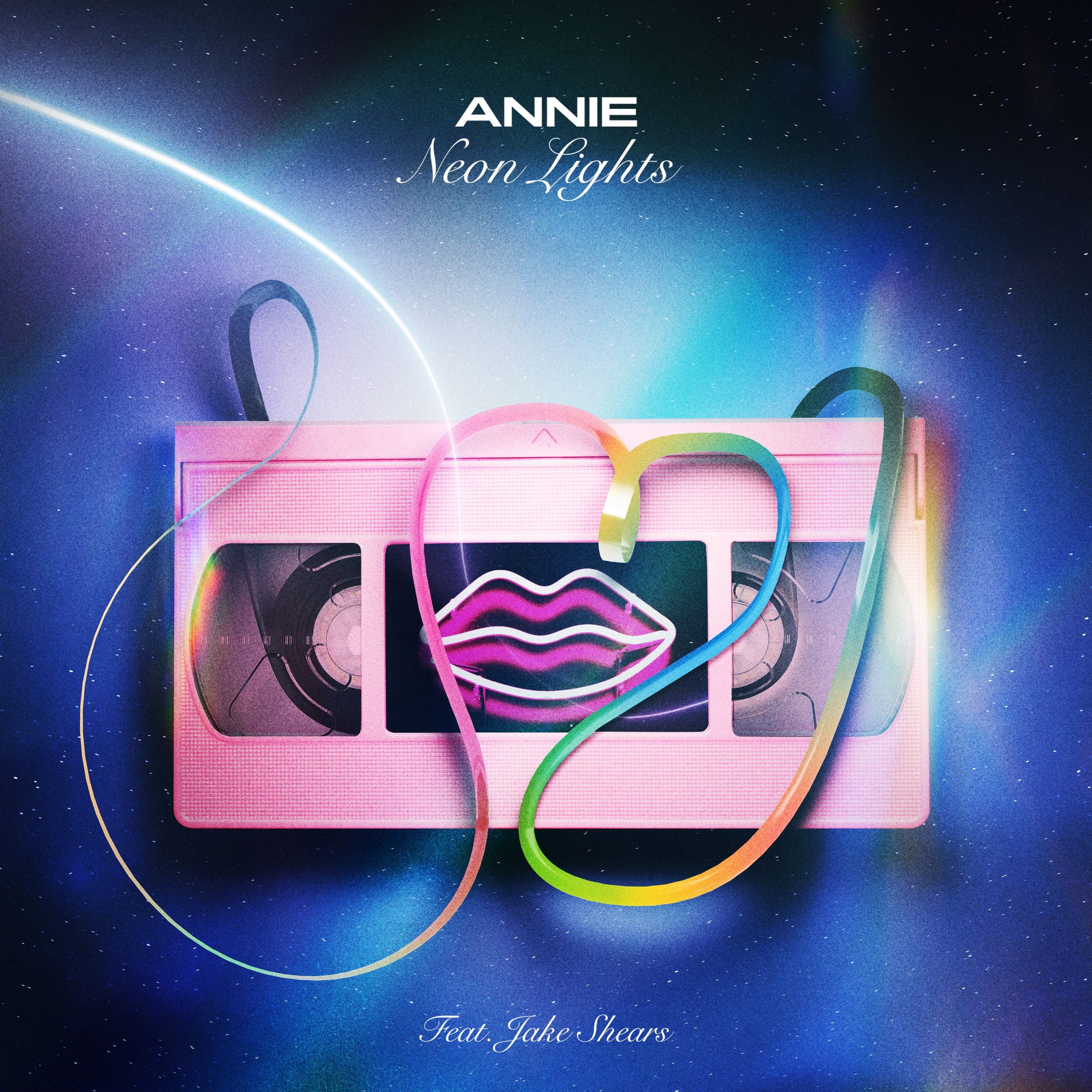 Released on 10 September, the new 5-track EP will also feature a new track with old production flame Richard X, and covers of The Jesus And Mary Chain’s Just Like Honey and Patrick Swayze’s She’s Like The Wind.

Last year Annie released her first album in a decade, recorded in a haunted house with producer Stefan Storm. The LP, Dark Hearts, won Best Pop Album of 2020 at the Norwegian Grammys, was voted the favourite pop album of the year by Billboard readers, and featured in multiple end of year polls. 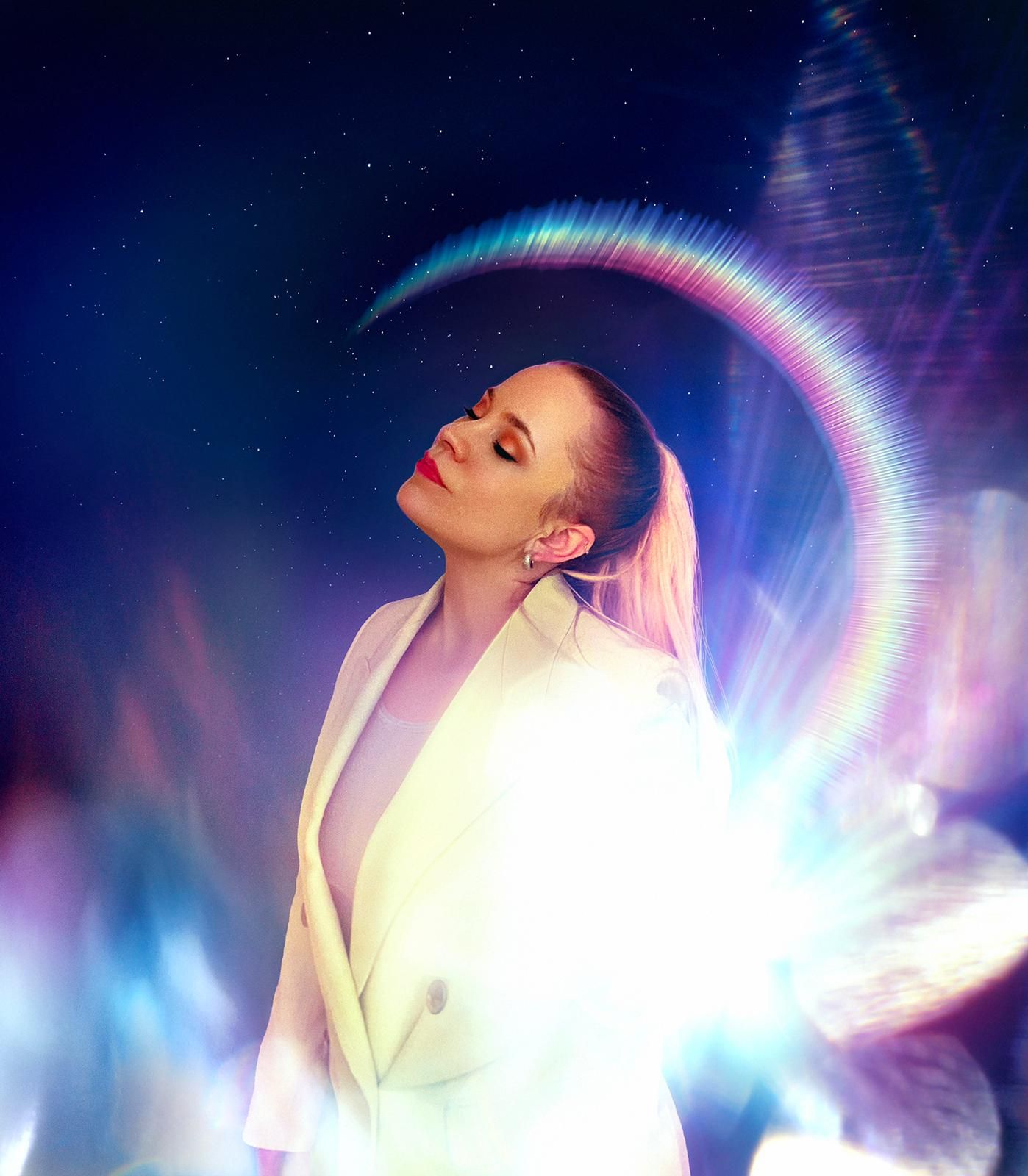 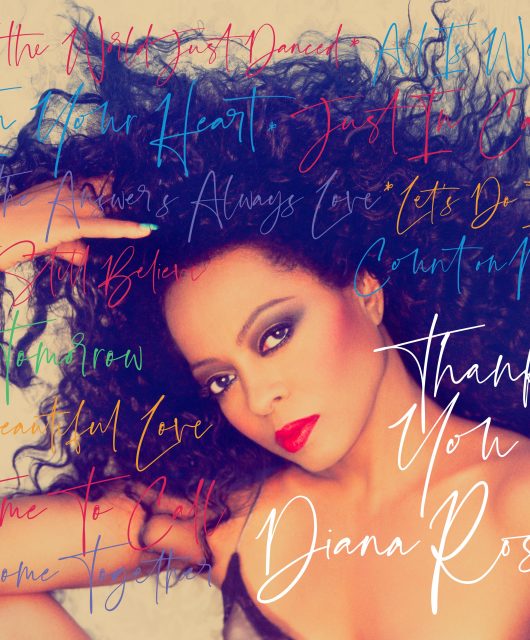 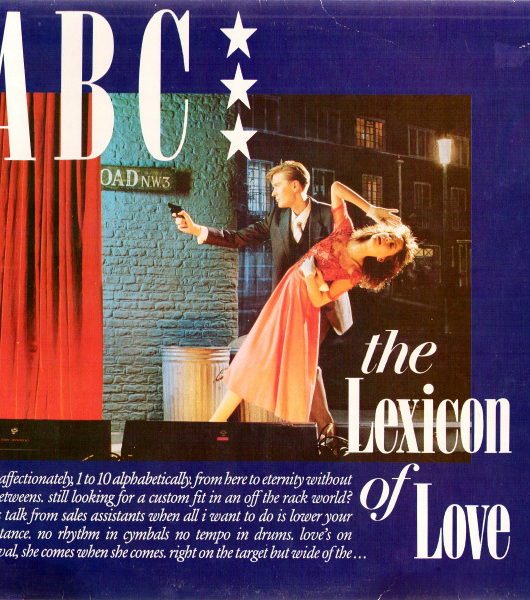 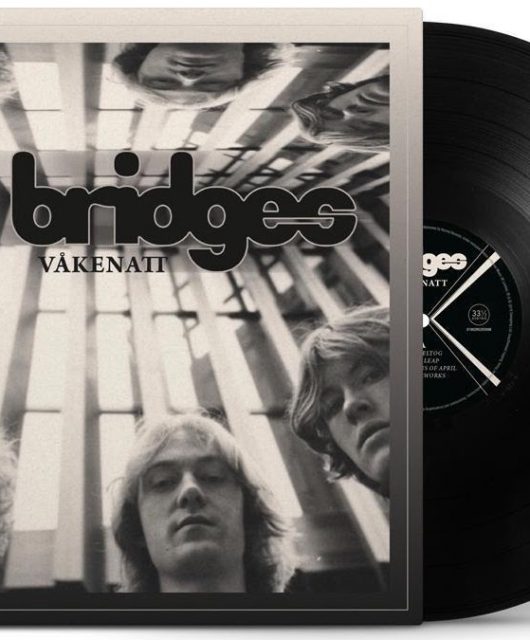 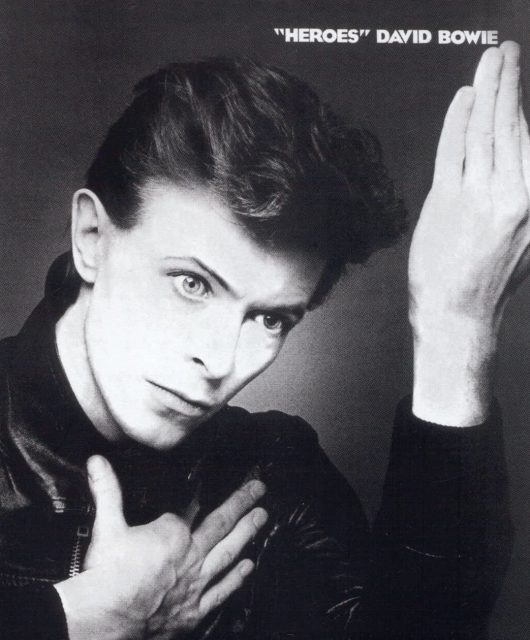