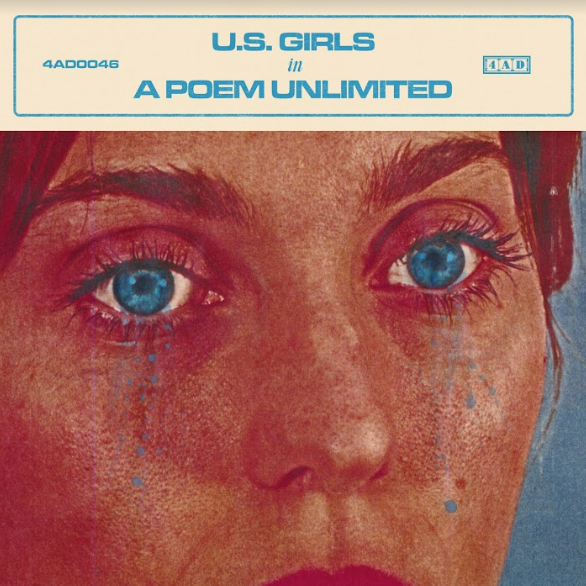 It’s hard to know what to expect from a name like U.S. Girls, and even more confusing given it’s ostensibly one person, Meg Remy, who’s made it her business to shift styles repeatedly.

She started in the lo-fi underground, but these days applies lessons learned to more commercial material. 2015’s Half Free, however, barely hinted at this sixth studio album’s pop leanings.

She adopts a disco strut for the Blondie-ish M.A.H., with further hints of Debbie Harry audible in the vocals of L-Over, while Rage Of Plastics even toys with the blues in a manner recalling Alannah Myles’ Black Velvet. 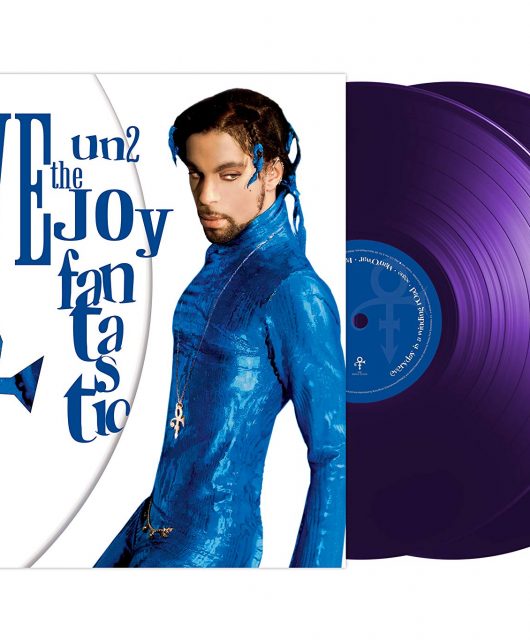 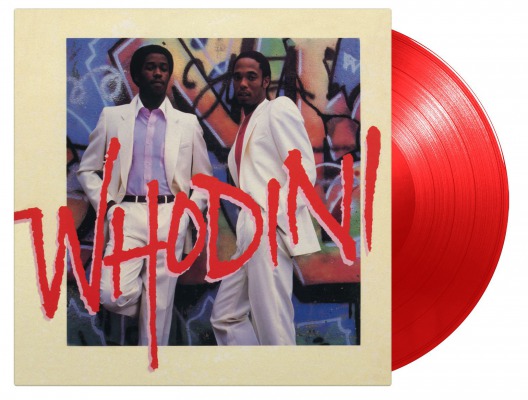 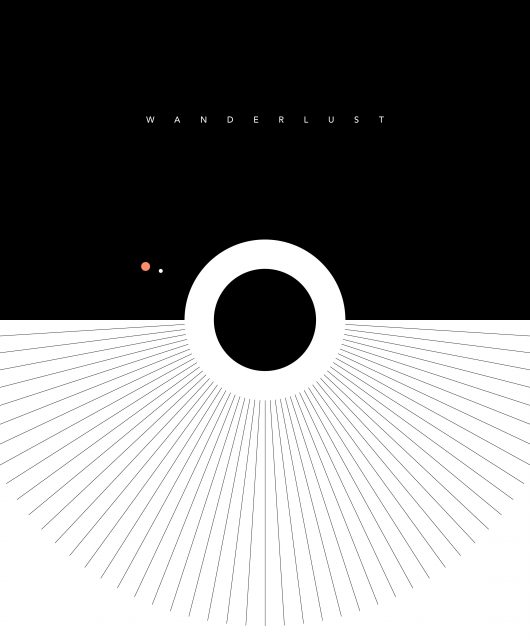