Bananarama have announced that their latest single from upcoming album In Stereo will be disco stomper Stuff Like That. 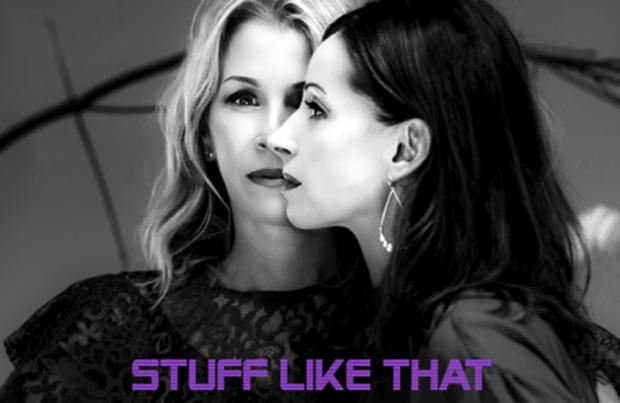 Bananarama have revealed that the first single taken from their forthcoming studio album, In Stereo, will be the disco stomper Stuff Like That.

Available everywhere now, the single proves testament to why Sara Dallin and Keren Woodward have been one of pop’s most influential and revered groups. Laced in their trademark DNA, Stuff Like That is the perfect taster of what to expect on Love In Stereo, their upcoming 11th studio album.

For Stuff Like That the band have also reunited with their long-time music video director Andy Morahan who worked with them on the seminal videos for I Heard A Rumour, I Can’t Help It, Love In The First Degree, I Want You Back and Nathan Jones.

“It was fate bumping into Andy on the very day we were having a meeting to discuss who we would make the video with. Having worked with him so many times before he feels like part of the family and we had such a great time filming. It was the most chilled fun video we’ve ever made,” stated the duo.

The single is available now, with the album out 19 April. You can pre-order In Stereo here. 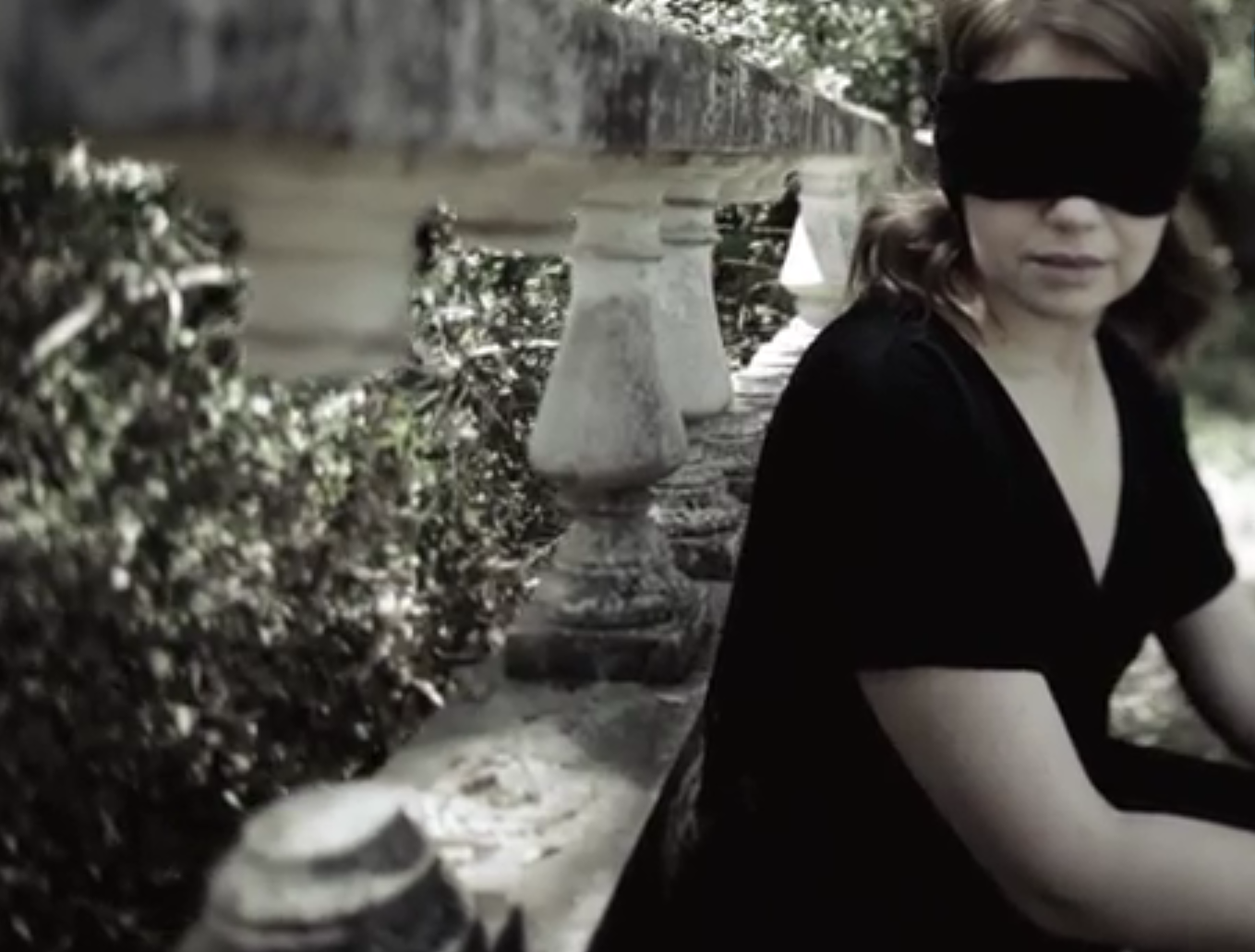 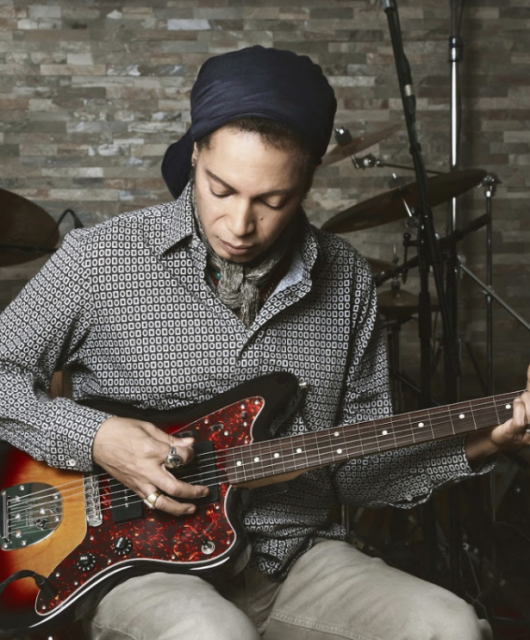 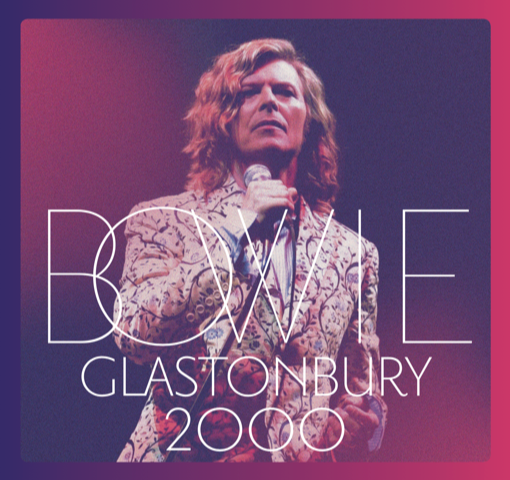