2019 was an amazing year for reissues, with Prince, Prefab Sprout and Stephen Duffy all having key albums remastered. Here’s the Classic Pop roundup of the top ten reissues of last year… 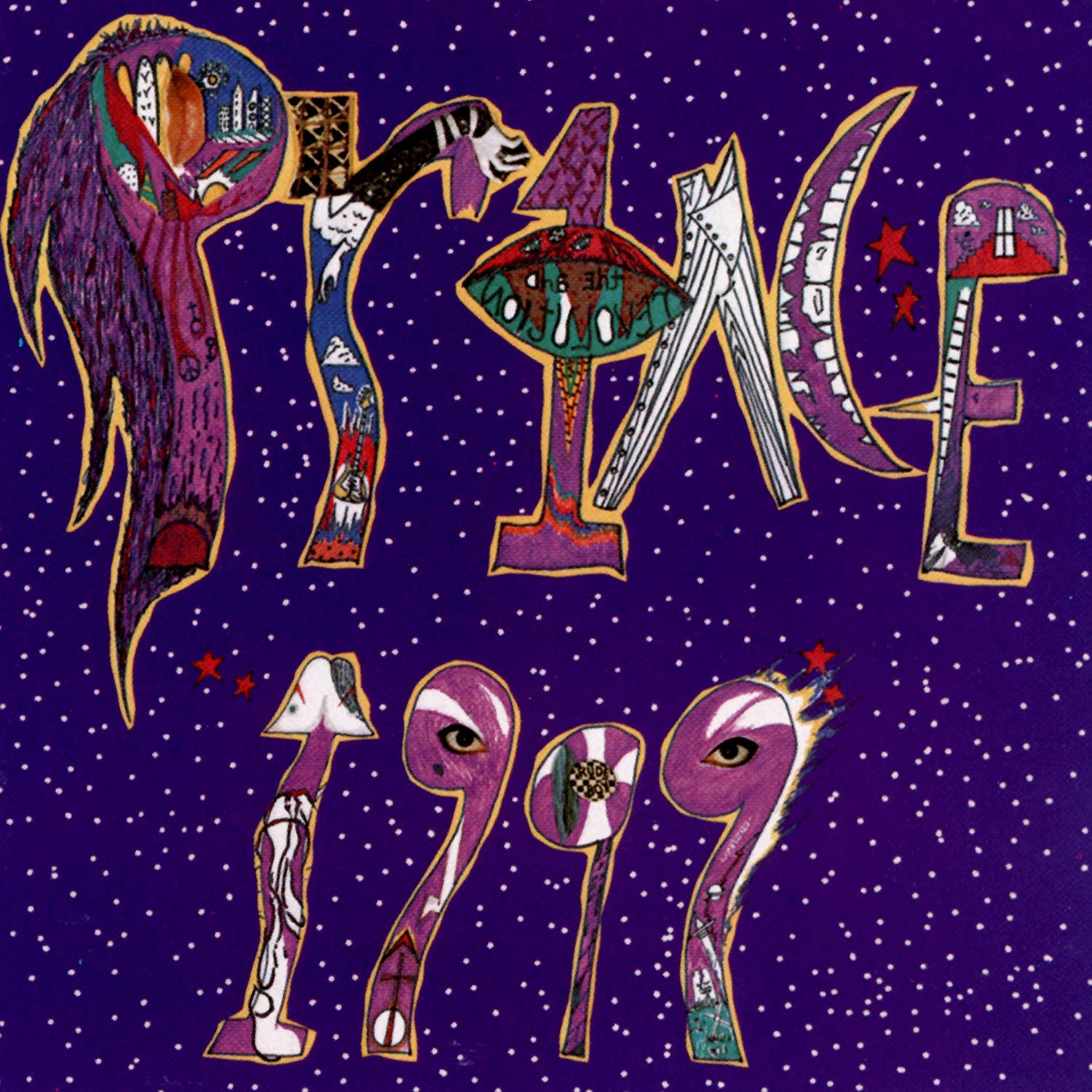 We had to wait so long to hear the mythical unreleased songs from Prince’s vaults. Incredibly, they were worth the anticipation. As if that wasn’t enough, this beautifully compiled boxset of Prince’s breakthrough classic also added a live album, all the B-sides/ mixes and a concert DVD. A reissue worthy of Prince’s perfectionism. 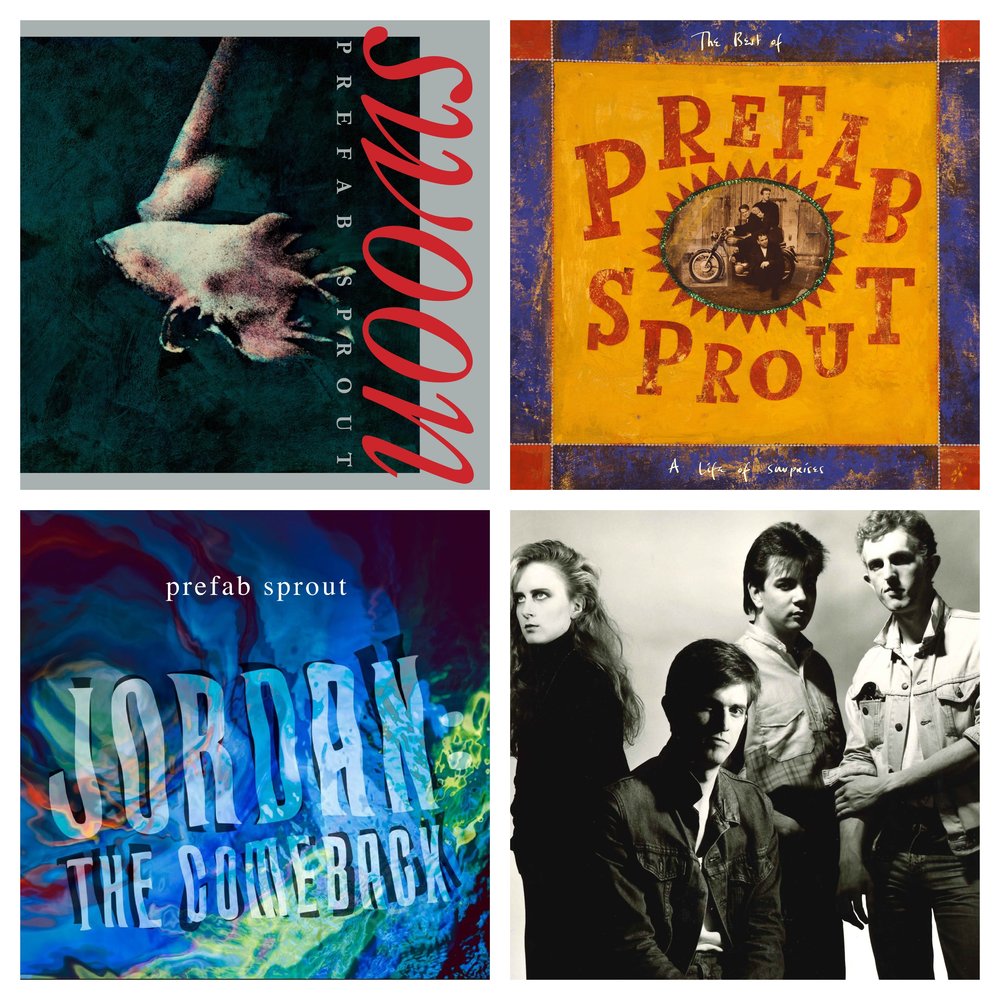 Eight of the 10 albums made by Paddy McAloon’s collective were originally released by Sony. Suddenly, after years of sitting on a golden catalogue, the label released all eight on vinyl. Hearing them again, some for the first time on vinyl, was a sensory overload – not much music sounds any good after so much Sprout. 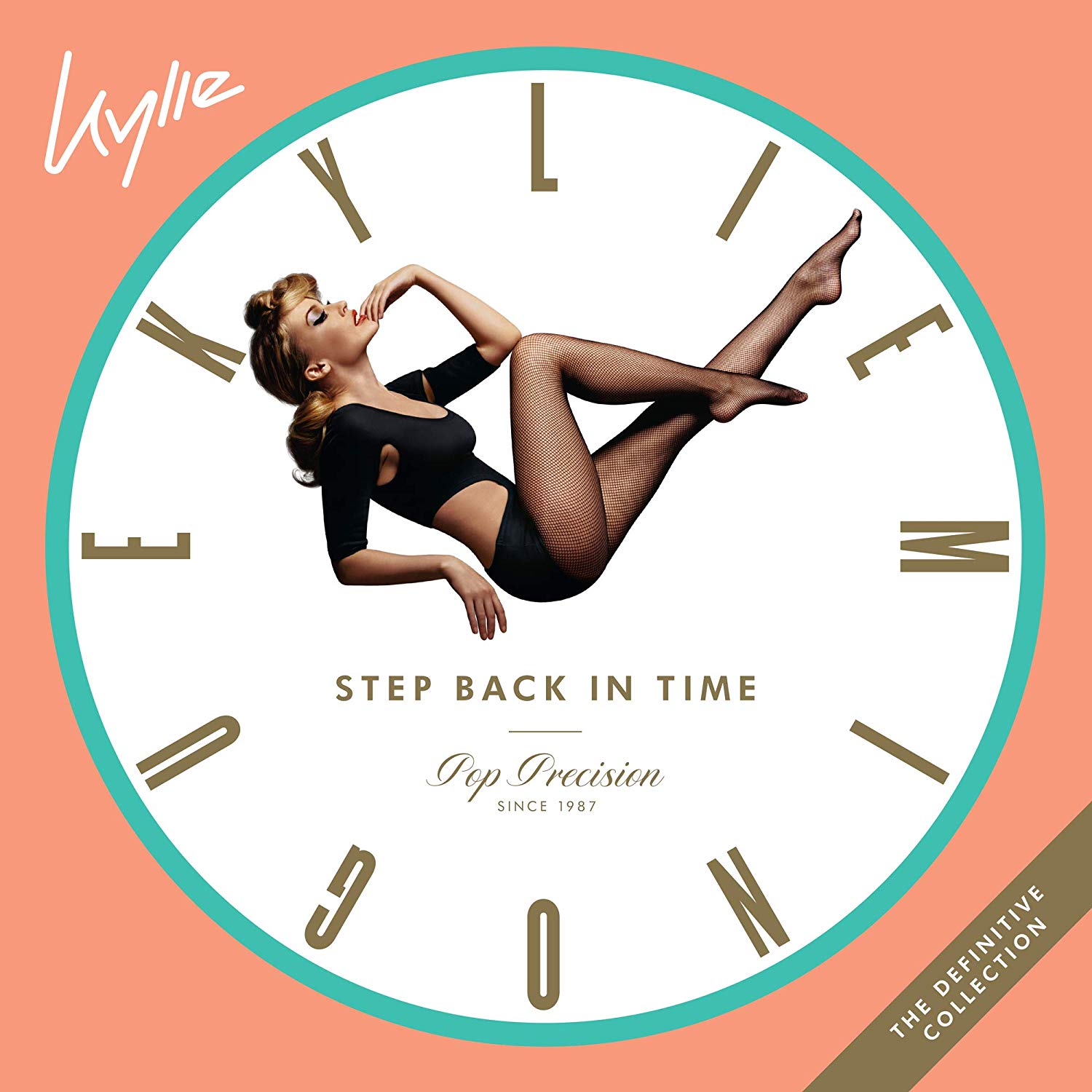 3
Kylie – Step Back In Time: The Definitive Collection

Kylie’s first Glastonbury performance was a triumph worthy of the tough road that she had to take there. It coincided with a singles compilation worthy of the journey – as well as the all-eras obvious classics, Step Back In Time featured a few deep cuts that are ripe for reassessment. 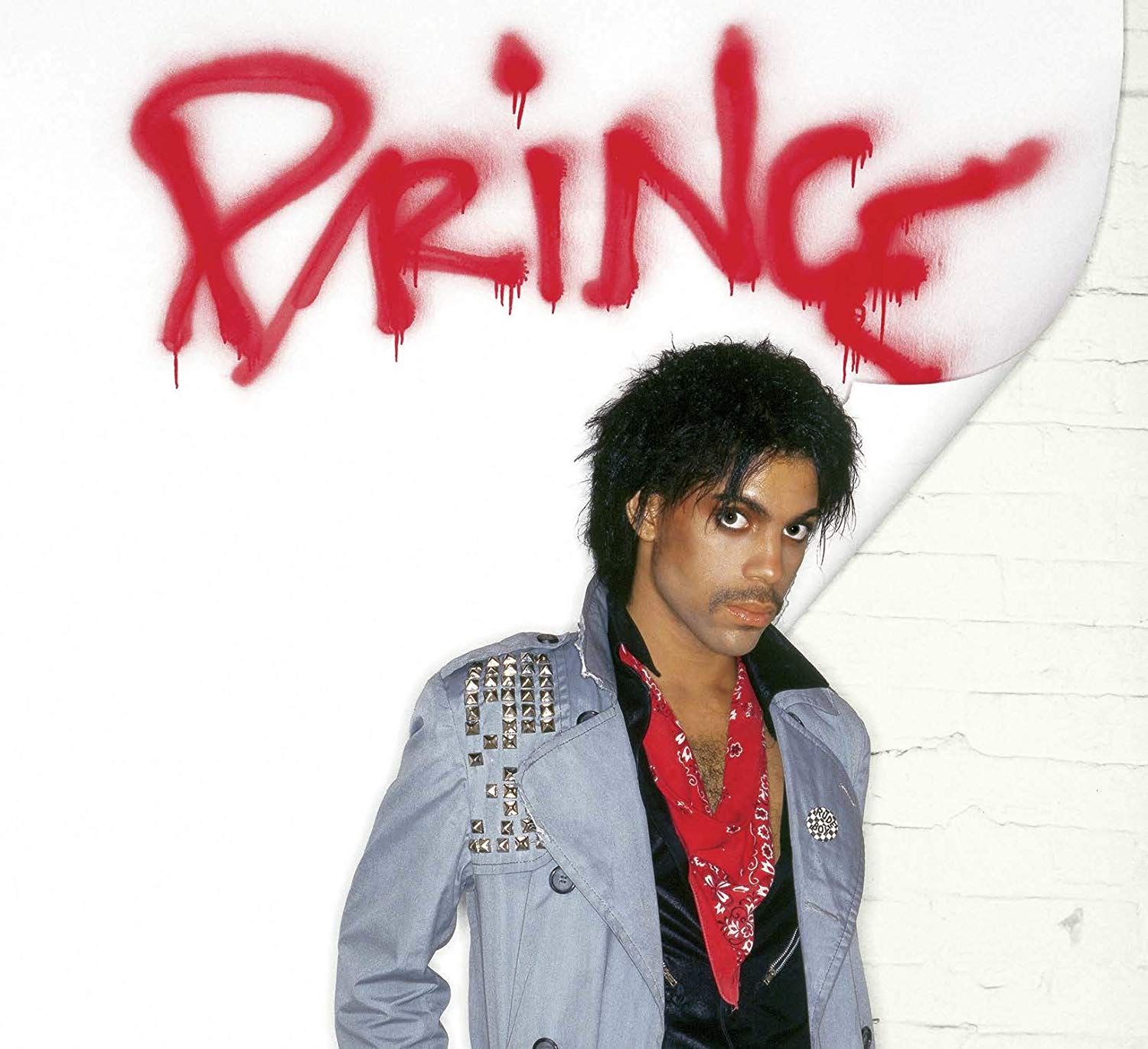 Prince’s previously-unreleased original versions of songs he wrote for others: if you don’t like that as an idea, you should have your ears confiscated. Everyone already knows Manic Monday and Nothing Compares 2 U are quite the tunes. Even more thrilling is hearing great songs that got lost along the way. 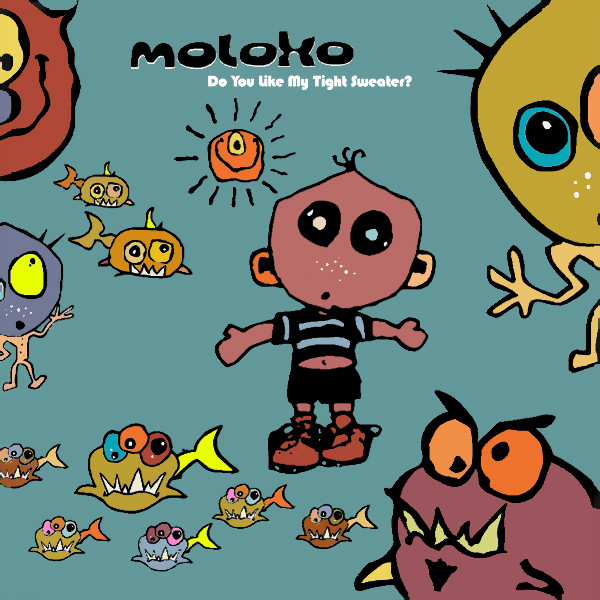 Exemplary vinyl reissue label Music On Vinyl re-released all four Moloko albums in 2019. The pick is their debut – 24 years on, Róisín Murphy and Mark Brydon still sound like they’re from a better, more out-there future. One day, we’ll be able to grasp just how such fiendish pop music works. 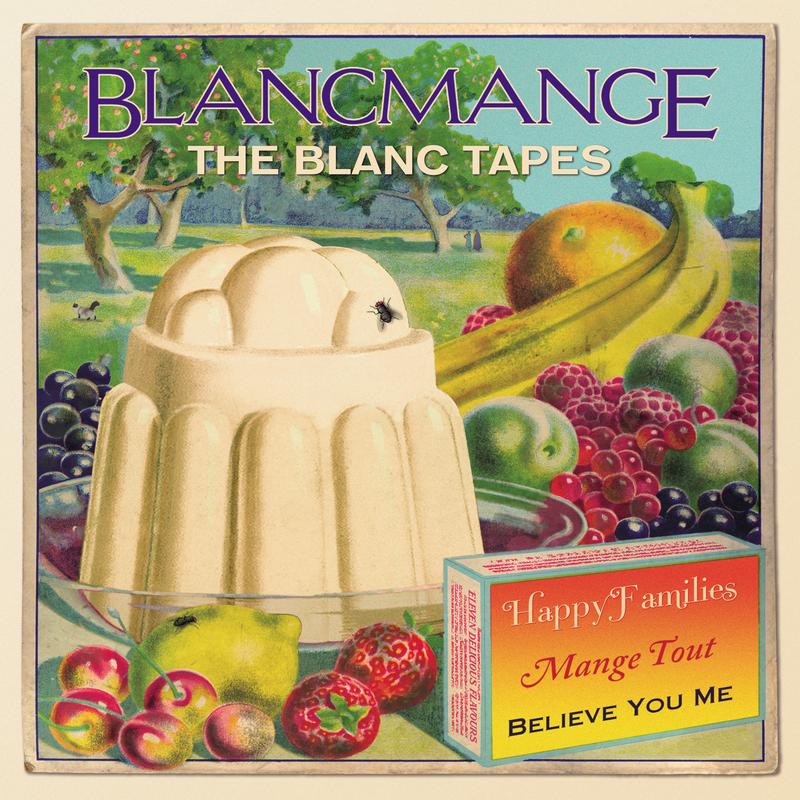 A boxset of Neil Arthur and Stephen Luscombe’s three albums before they split, with the B-sides and remixes added on. Their 12″ recordings are pretty much the apex of what the original 1980s extended versions were all about, and they always snuck in a world of lyrical devilment beyond the singles. 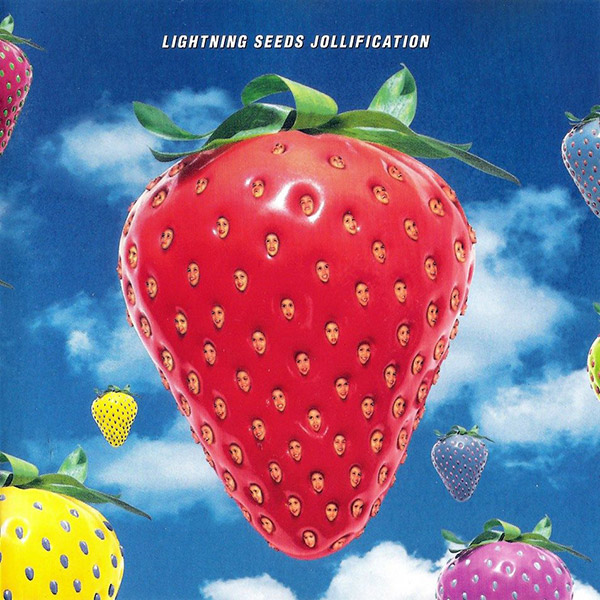 Always a great singles outfit, 25 years ago Jollification saw Ian Broudie decide to make a great album, too. The formula was simple – make the whole lot sound like a single. The fact that Alison Moyet in peak form on My Best Day wasn’t one of its four singles says it all really. 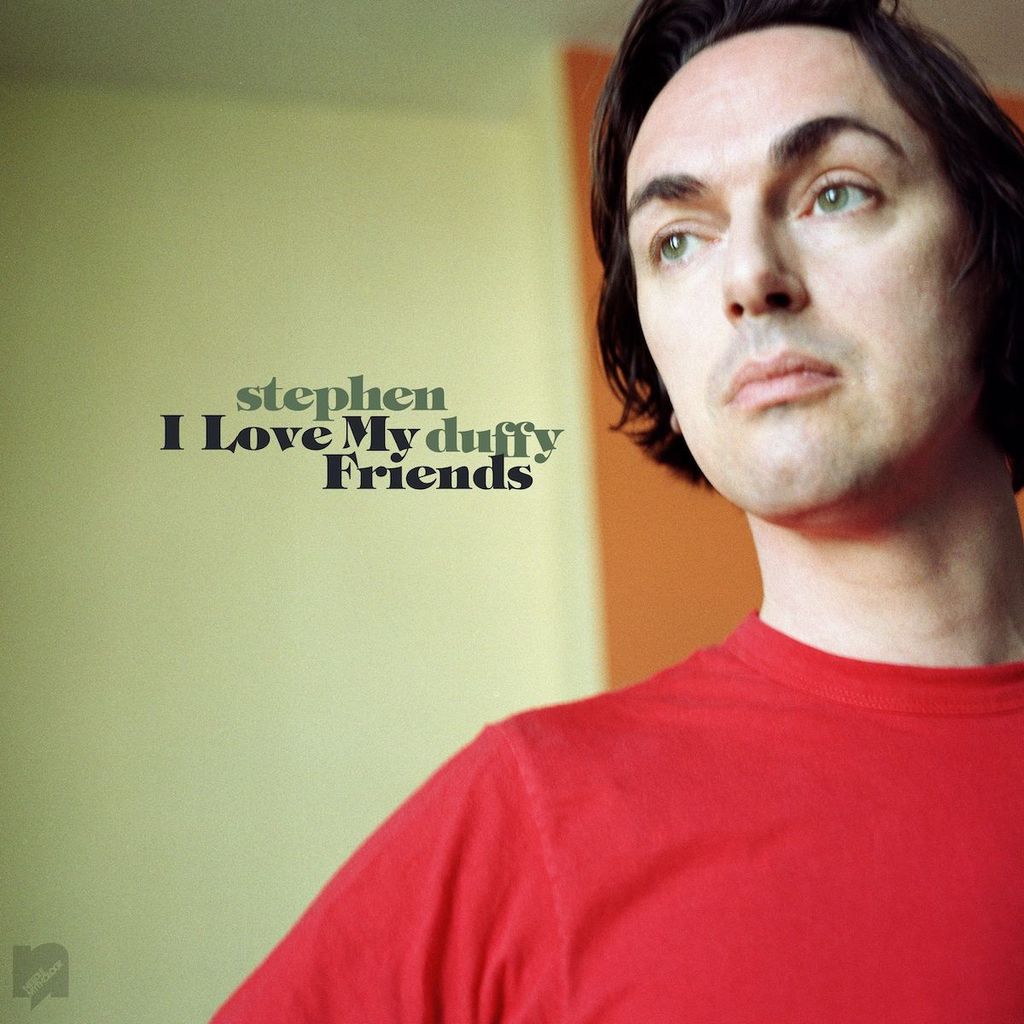 8
Stephen Duffy – I Love My Friends

Recorded during Britpop, I Love My Friends should’ve been the melodic triumph to send The Lilac Time’s leader massive. Record company interference made the tracklisting a total mess. It took decades to fix, but this loving reshuffle now makes for a near-perfect pop record. It’s still not massive, obviously. The public, eh? Tsk. 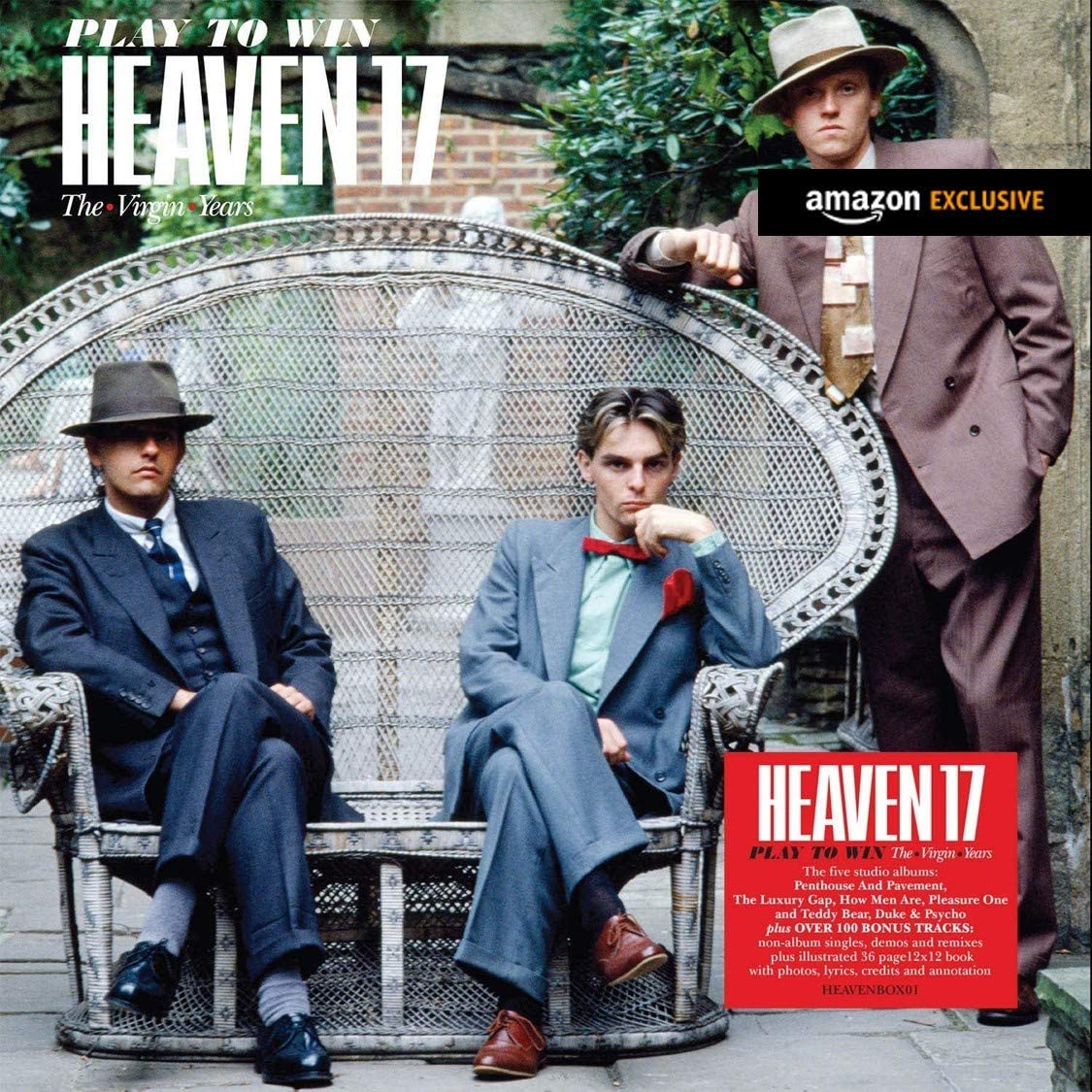 The trio’s first five albums are so odd, it feels even more bizarre decades later that they managed to be huge. Once you’ve had chance to reassess it all, you can then get lost for weeks in the five discs of demos and remixes, featuring over 100 bonus tracks. Beautifully strange and beautifully compiled. 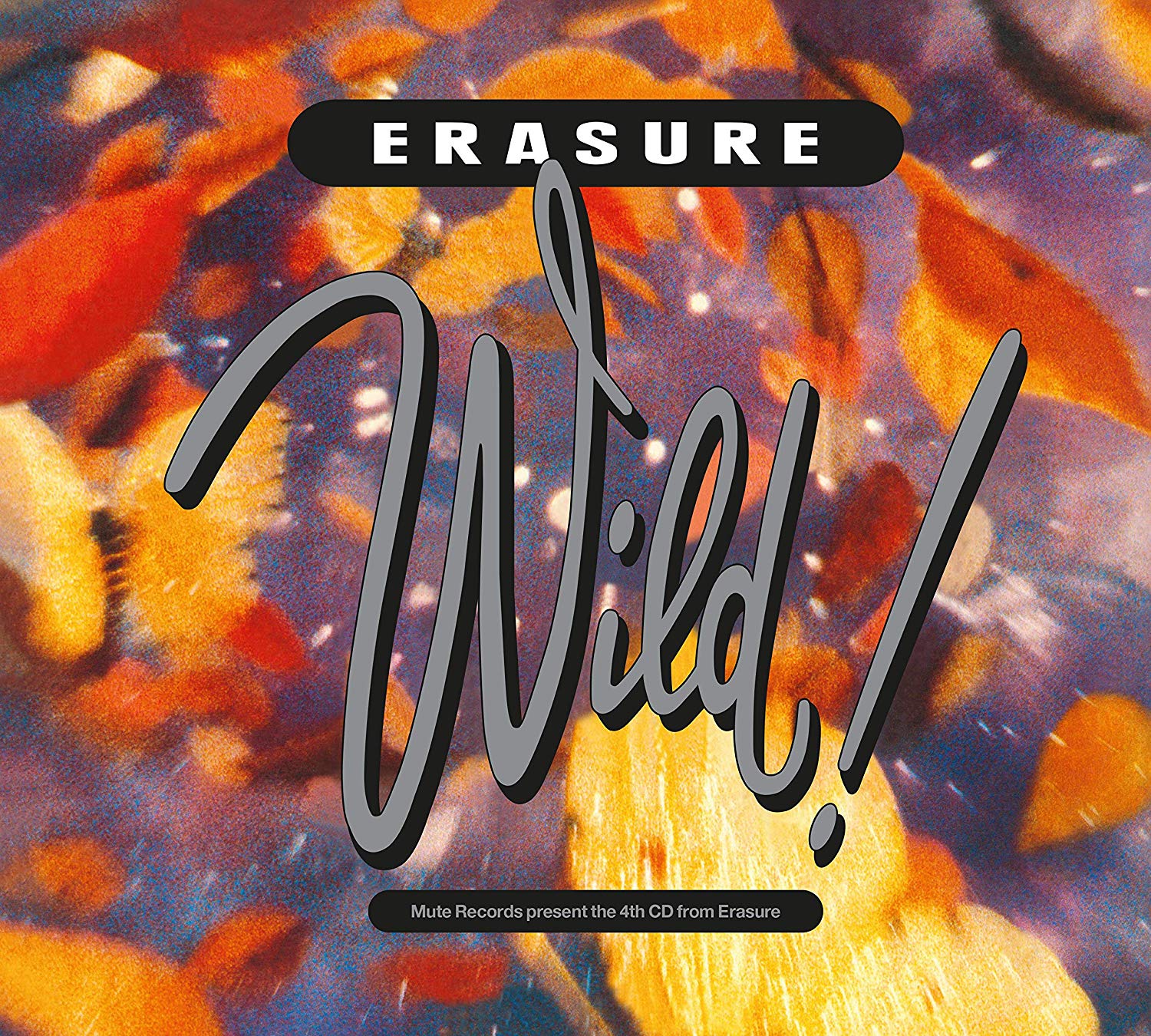 Erasure’s fourth album propelled them from arenas to full-on stadium pop stars. Filler-free, songs as delirious as Crown Of Thorns and Brother And Sister would have been huge if Erasure were greedy and put them out as singles to join Drama! and co. Would be higher but for the messily-compiled bonus disc. 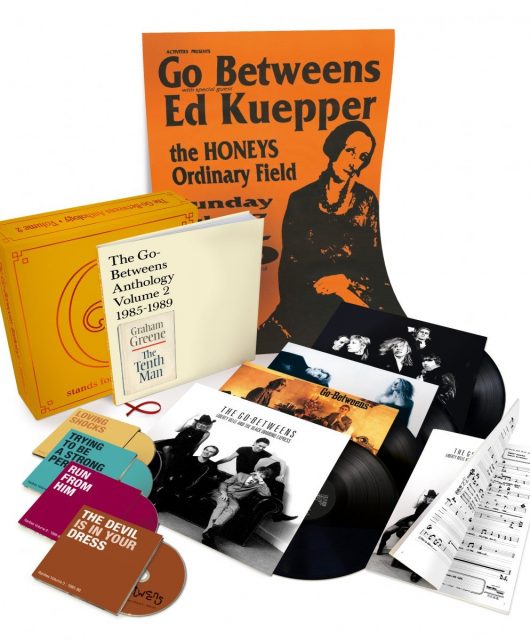 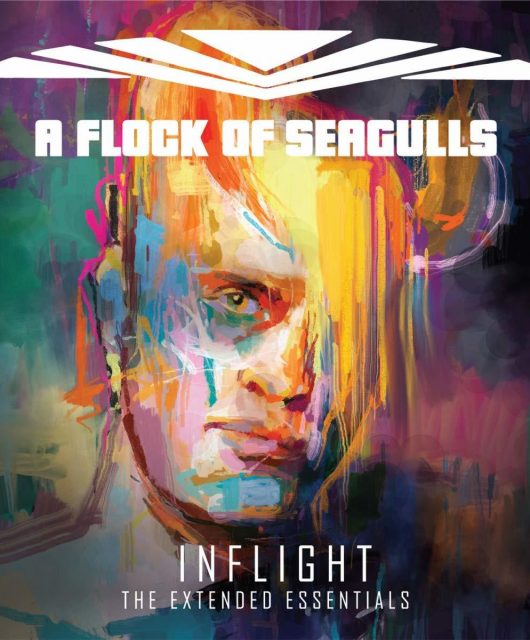 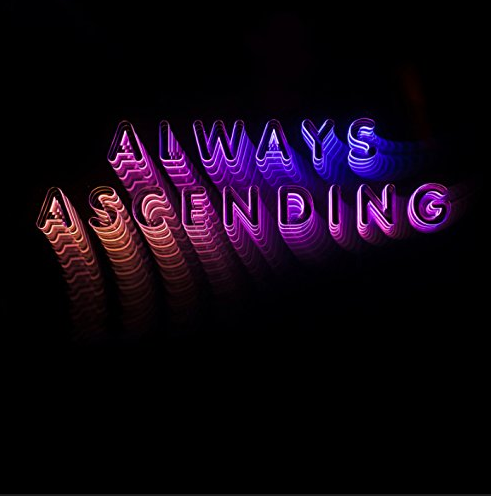 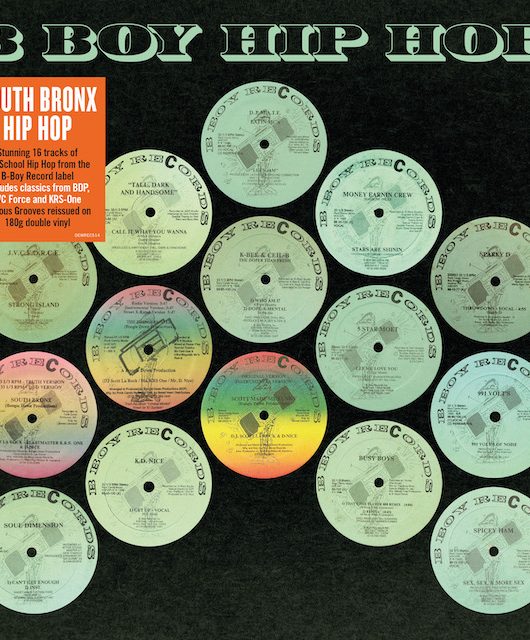