The vocalist, whose real name was Terence Wilson, passed away after a short illness, it’s been confirmed.

“We are absolutely devastated and completely heartbroken,” said a statement on Ali Campbell and Astro’s Twitter page. “The world will never be the same without him.”

We are absolutely devastated and completely heartbroken to have to tell you that our beloved Astro has today passed away after a very short illness. The world will never be the same without him.

We ask you to please respect his family’s privacy at this incredibly difficult time. pic.twitter.com/GRDjtApyzy

The Birmingham-born singer said the band had been “like a rudderless ship” when he departed. “After a well-documented turbulent few years I feel that it is time to draw a line in the sand and move on,” Astro said in a statement at the time.

UB40 Featuring Ali Campbell & Astro’s most recent studio album, 2018’s A Real Labour Of Love, debuted at No.2 in the charts and spent a month in the Top 10.

The members of the original UB40 have also paid tribute.

We have heard tonight, the sad news that ex-member of UB40, Terence Wilson, better know as Astro, has passed away after a short illness.
Our sincere condolences to his family

UB40 enjoyed success around the world, including in the US, where Red Red Wine went to No.1, as did another cover, (I Can’t Help) Falling In Love With You, in 1993. The group sold around 100m albums worldwide.

Wilson acquired his nickname as a kid because he owned a pair of Dr Martens boots with the model name “Astronaut”, as he explained in a 2016 interview.

“Fortunately, no one called me astronaut because it is rather a mouthful so they shortened it to Astro and it has stuck ever since,” he said.

“After 40-plus years, we can’t wait to play our debut album Signing Off in its entirety to the fans, it’s gonna be a happy trip down memory lane!” Astro said the time.

The news of Astro’s passing comes three months after the death from cancer of fellow founding member Brian Travers. 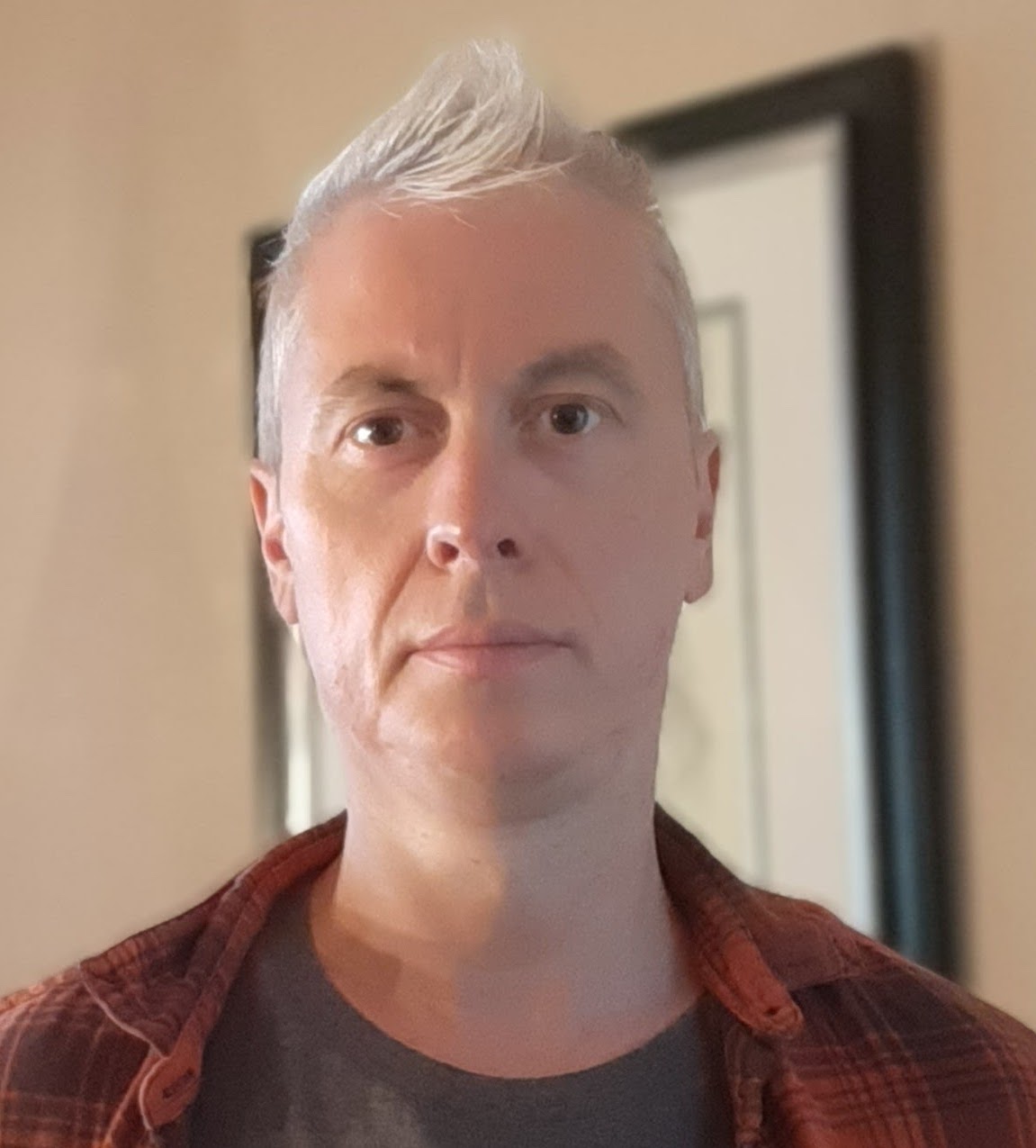 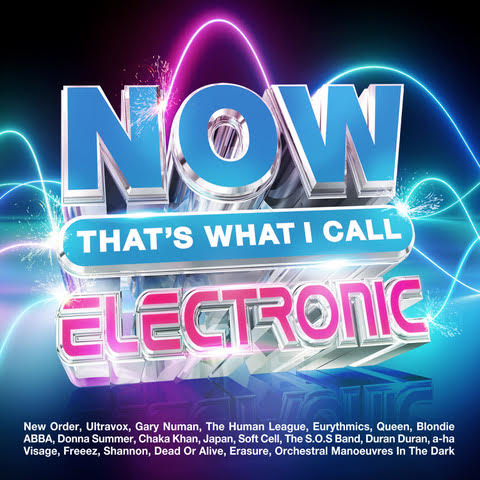 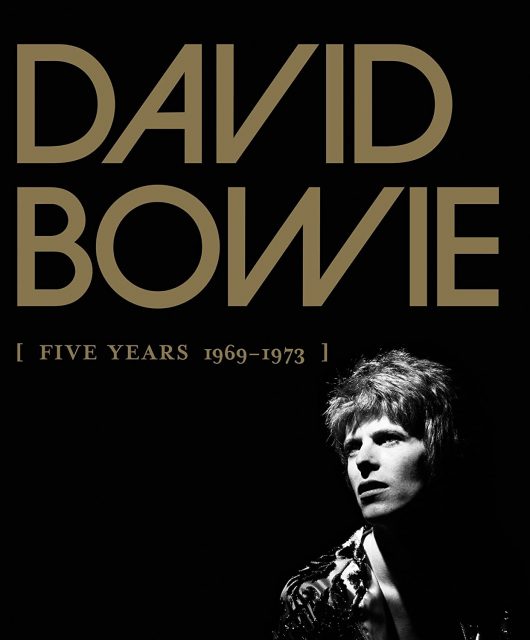 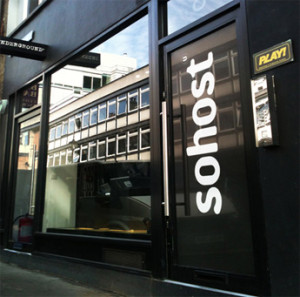 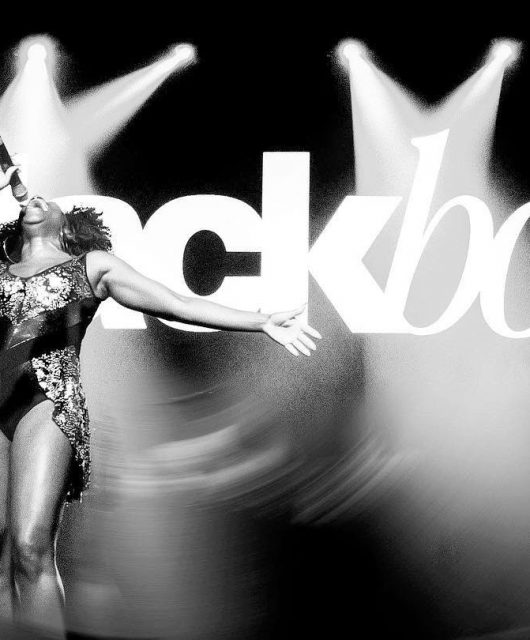 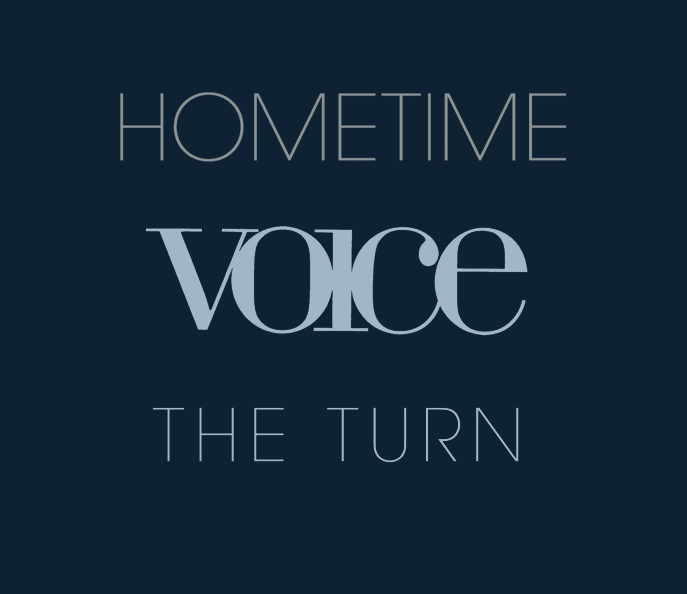