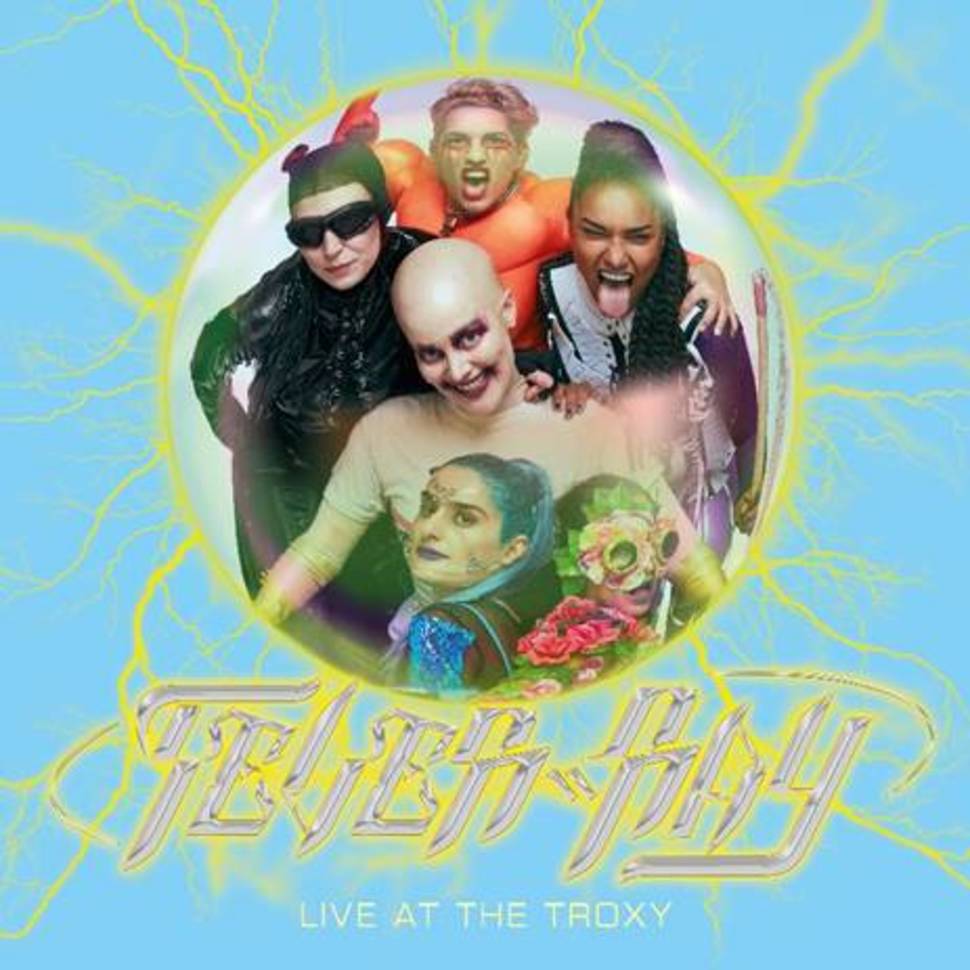 Musically speaking, Karin Dreijer’s Far Eastern proclivities often dominate this Fever Ray 2018 show, much as they did David Sylvian’s Japan recordings. Part Of Us is full of Oriental melodic tics, while Triangle Walks and the stuttering, intense Wanna Sip add Taiko drums. But Dreijer’s sinister, childlike voice – which thrives particularly well on When I Grow Up – is also consistently otherworldly. There are echoes of Bow Wow Wow on This Country, while To The Moon And Back emphasises the proudly feminine and non-binary nature of the show’s performers. 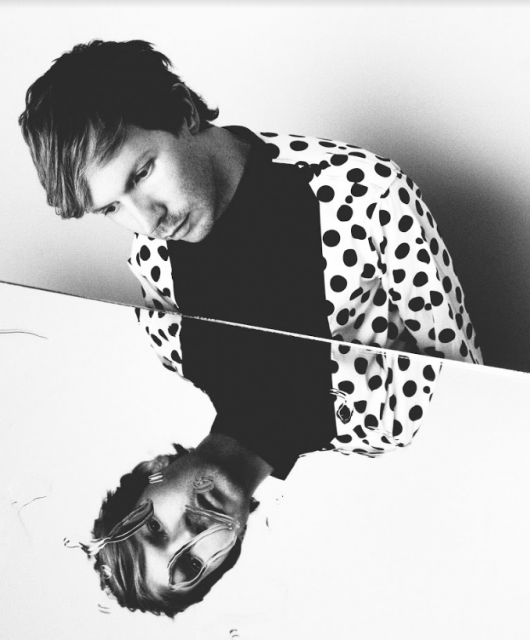 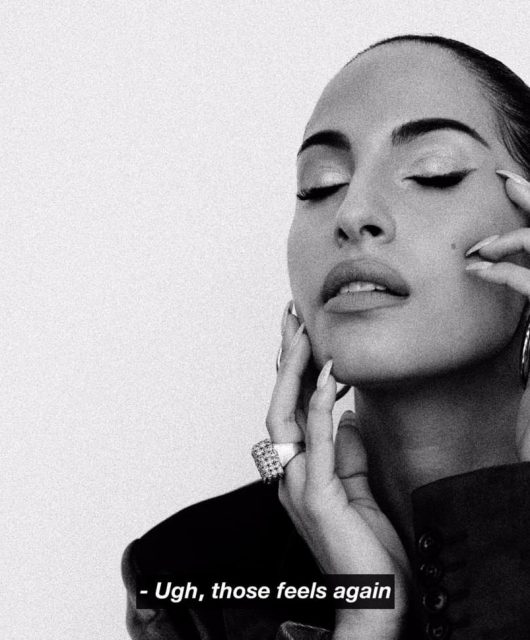 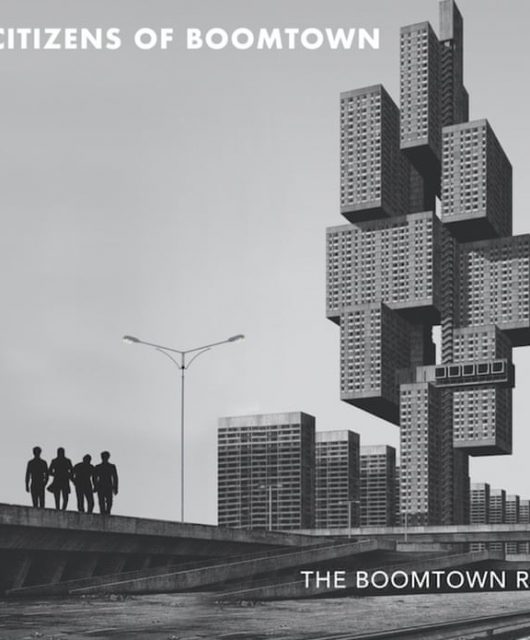 @MarkBinmore @GeorgeMichael Twitter polls only allow us to upload four options, which is a bit of an oversight on their part if you ask us... 😀

#ONTHISDAYINMUSIC 11 July 1981 youtube.com/watch?v=RZ2oXz… One of the all-time great UK No.1 singles, @thespecials have their second and final chart-topper on this day in 1981 with Ghost Town. pic.twitter.com/bMFVw1EGys

Neil Arthur tells us about the new @_blancmange_ LP in @ClassicPopMag Buy a single issue and get it delivered to your door: bit.ly/3egyKaQ Subscribe: 3 issues for just £5: bit.ly/31VJKHZ Available in stores. Click on our store locator: bit.ly/3dxVNPd pic.twitter.com/Wg67vluiNH

We celebrate @thestoneroses at Spike Island 30 years on in @ClassicPopMag Buy a single issue and get it delivered to your door: bit.ly/3egyKaQ Subscribe: 3 issues for £5: bit.ly/31VJKHZ Available in stores. Click on our store locator: bit.ly/3dxVNPd pic.twitter.com/U6qeKRxPiz

RT @steve_harnell To mark the forthcoming 35th anniversary of Live Aid, @BBCFOUR show the first of a two-part documentary tonight at 11pm about the event. Concludes tomorrow night on @BBCTwo at 9.15pm. bbc.co.uk/programmes/b00… #LiveAid #80s #80smusic

@edwardrussell It's worth hanging on a little longer but if you don't get it by start of next week, definitely give us a shout and we'll sort it.

John Foxx talks about his new LP with The Maths in @ClassicPopMag Buy a single issue and get it delivered to your door: bit.ly/3egyKaQ Subscribe: 3 issues for just £5: bit.ly/31VJKHZ Available in stores. Click on our store locator: bit.ly/3dxVNPd pic.twitter.com/lLOSQUYxWm

@sparksofficial are our cover stars in the latest @ClassicPopMag Buy a single issue and get it delivered to your door: bit.ly/3egyKaQ Subscribe: 3 issues for just £5: bit.ly/31VJKHZ Available in stores. Click on our store locator: bit.ly/3dxVNPd pic.twitter.com/Y8ZyPsAjJT

@inger_samantha @numanofficial @foxxmetamedia Yes, it can be bought as a one-off online. Link to our current subs offer is in our Twitter bio, 3 issues for just £5.

@inger_samantha @numanofficial @foxxmetamedia Well there's an in-depth six-page interview with John Foxx about his new album with The Maths in the latest issue that's out today that we're sure you will enjoy.

Here's a 30-second glimpse inside the comeback issue of @ClassicPopMag Buy a single issue and get it delivered to your door: bit.ly/3egyKaQ Subscribe: 3 issues for just £5: bit.ly/31VJKHZ Available in stores. Click on our store locator: bit.ly/3dxVNPd pic.twitter.com/b6d6JsWJaF

@inger_samantha Hi Sam, no it's from our previous one, Issue 63. Sold out in print but available digitally here pocketmags.com/classic-pop-ma…

#ONTHISDAYINMUSIC 8 July 1995 youtube.com/watch?v=8WEtxJ… TLC begin the first of seven weeks on top of the US singles chart with the imperious Waterfalls. What’s your favourite R&B pop tune? Tell us below… pic.twitter.com/nLMWasn19e

Wishing the quiet man of @depechemode a very happy birthday – Andy Fletcher is 59 today. Have a good one, Fletch! pic.twitter.com/Wys0bkok06

@IanEWebster DM us please with your email address Ian and we'll sort out any queries you have. Happy to help.