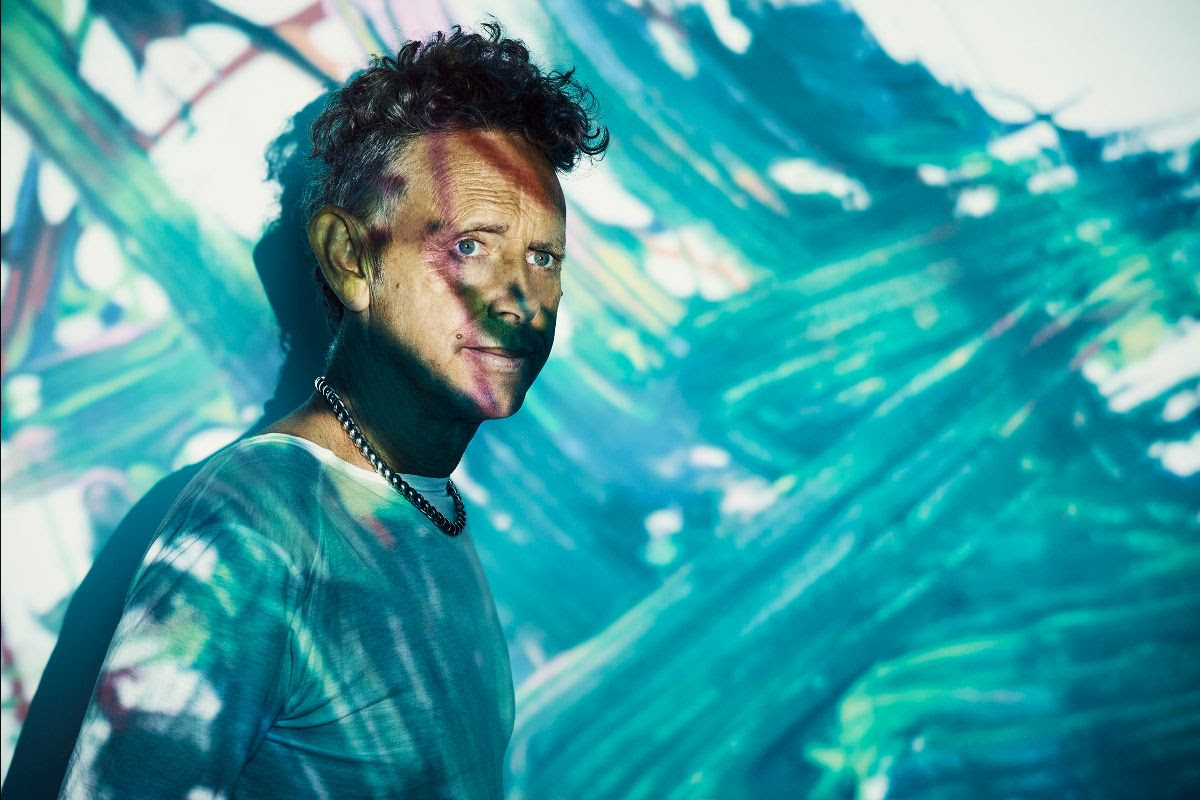 Depeche Mode’s Martin Gore has unveiled a new song, Mandrill, taken from the forthcoming five-track instrumental EP The Third Chimpanzee, out 29 January 2021. The song was produced and written by Gore and recorded this year at Electric Ladyboy in Santa Barbara, California.

“The first track I recorded had a sound that wasn’t human,” he explains. “It sounded primate-like. I decided to name it Howler, after a monkey. Then, when it came time to name the EP, I remembered reading the book The Rise and Fall of the Third Chimpanzee. It all made sense to call it that, as the EP was made by one of the third chimpanzees.”

The Third Chimpanzee EP is available for pre-order now on CD, limited edition 12” Azure Blue vinyl (which includes an art print), and digitally. Artwork is by Pockets Warhol.

You can pre-order the EP here. 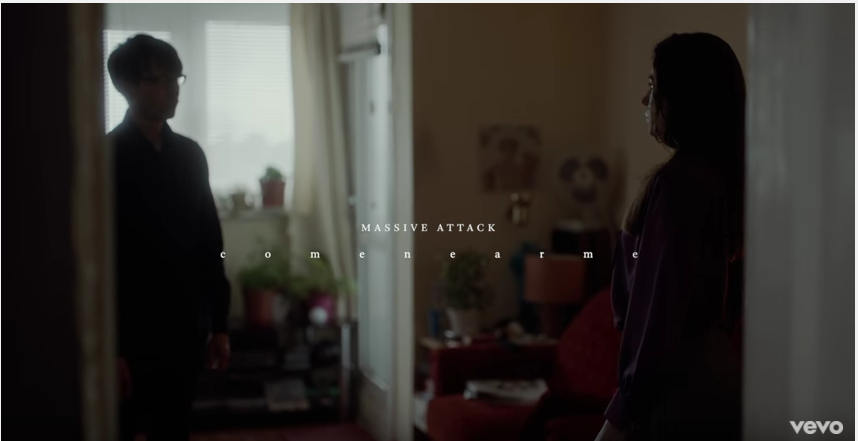 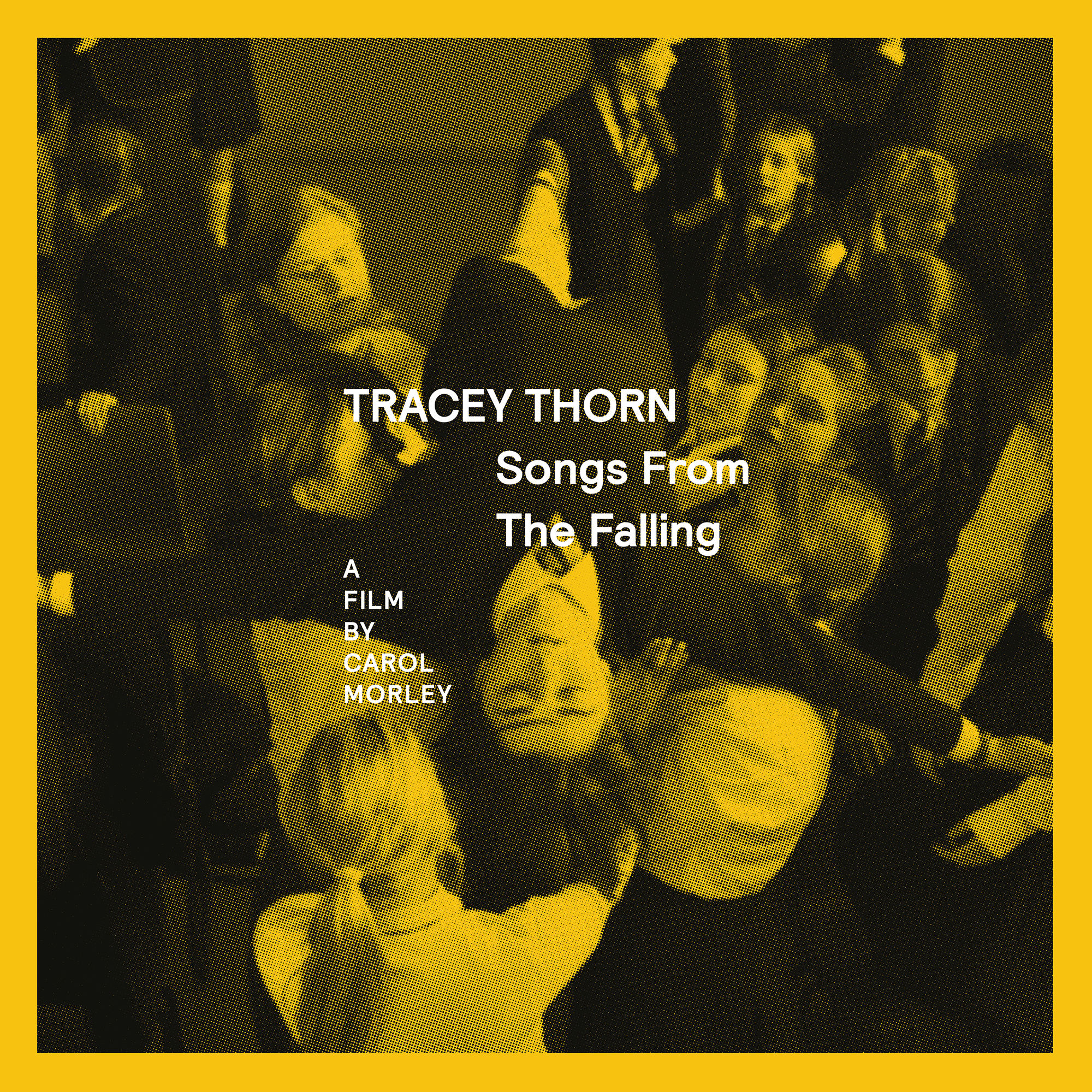 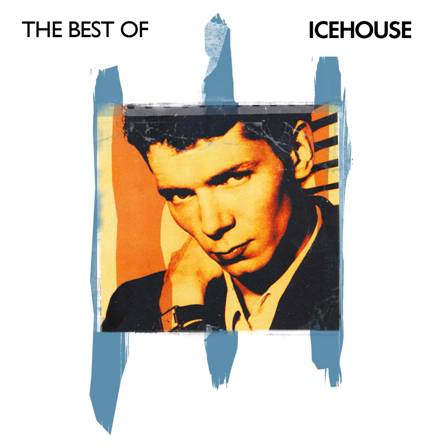 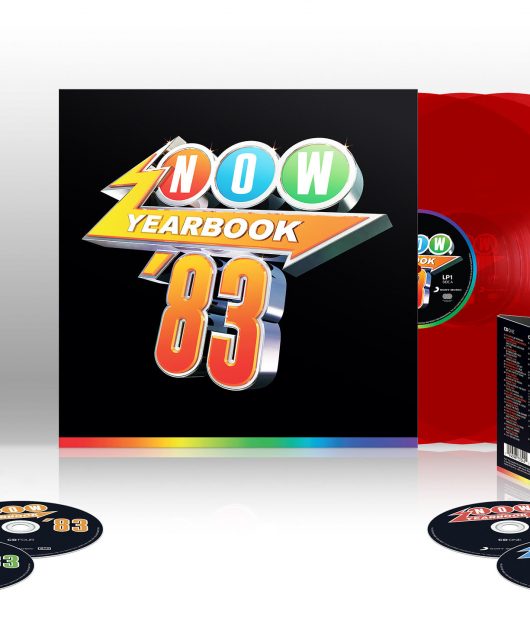 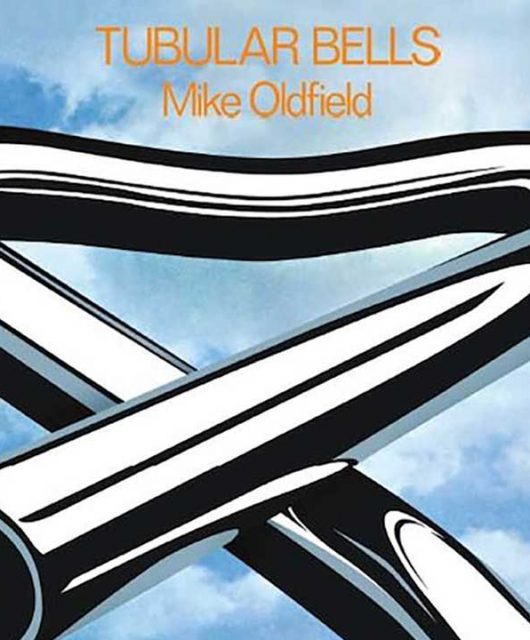