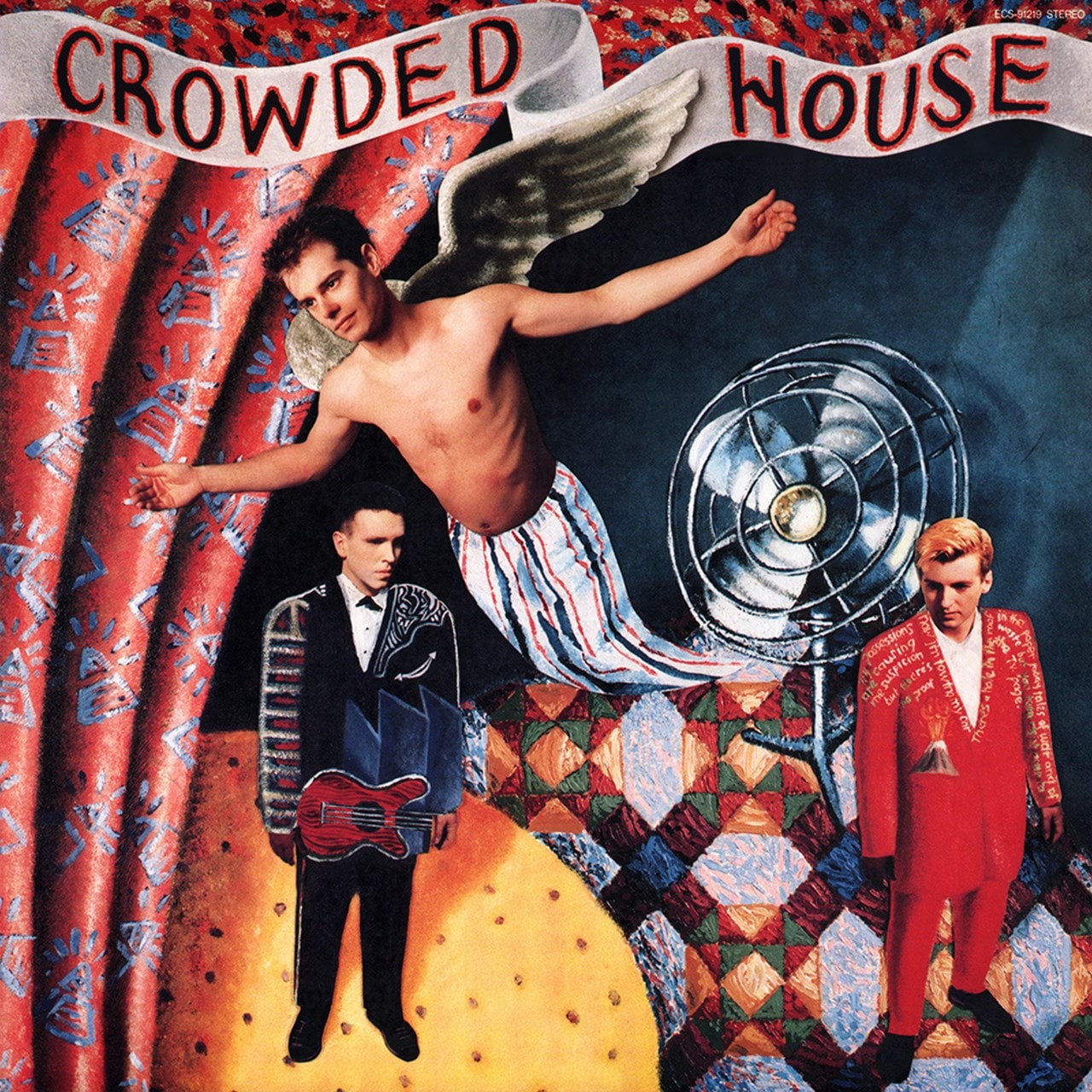 Don’t Dream It’s Over is a delicious pop song, an end-of-party, all-join-hands singalong, while its melancholic nostalgia for Australia gives it anthemic status Down Under. It’s one of numerous joys within Crowded House’s exquisite debut album.

Released in 1986, two years after the demise of Neil Finn’s previous band Split Enz, the LP combines witty, weighty lyrics with strident rhythm sections and guitars with obvious Beatles influences, an alternative to the grandiose electronic pop dominating the era. Compact and without ego – the longest track is just a handful of seconds over four minutes – it is a listening experience to treasure.

Of the other singles, Mean To Me is harmonic and cynical and the organ-marinated Something So Strong lollops along stylishly. There is a marvellous crescendo to Love You ’Til The Day I Die and the brassiness of closing track That’s What I Call Love allows Finn to find his greatest vocal range. World Where You Live delights, with careful licks and epic drums, and there’s a rockily updated version of the Split Enz track I Walk Away.

It’s a smart, melodic record from beginning to end. A lack of belief from their label prevented it reaching wider audiences, but in Australia it inevitably hit No.1, while in the UK it got to No.99. The band’s third album Woodface made a huge European impact in 1991, and the band split in 1996, returning a decade later.

Band Aid: The Next Generation 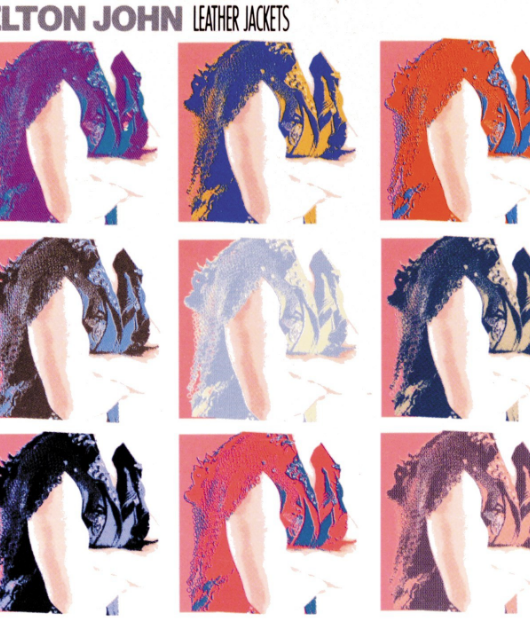 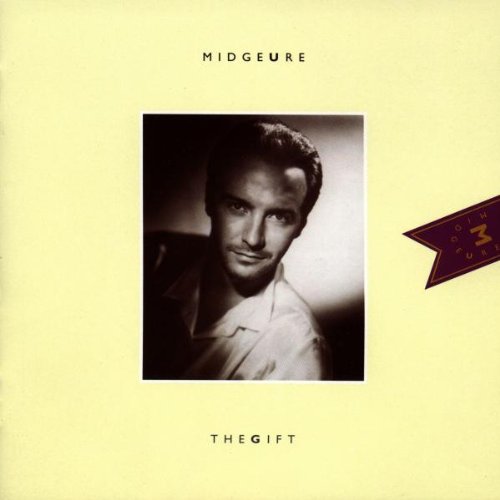 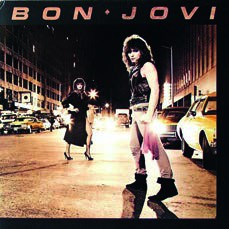 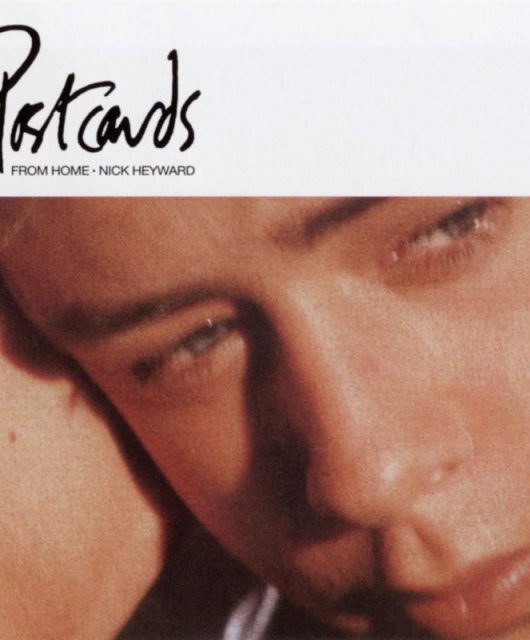 You have our attention, ABBA... twitter.com/ABBA/status/14…

Our musical journey through the 80s continues with Classic Pop Presents 1982, now on sale. A year of genres clashing, classic albums & new stars being born, 1982 was a year of untethered creativity that led to a global pop takeover. Order your copy here: bit.ly/3HRYRVi pic.twitter.com/B4ptaSox7w

RT @ClassicPopMag Throughout the 80s, #DavidBowie’s commercially successful material turned a lot of his more cerebral fans away, but there’s still a treasure trove of great songs hidden among the records and soundtracks of that decade and into the 1990s... classicpopmag.com/2021/11/the…

A happy 65th birthday to Julee Cruise, ex of The B-52’s, but probably most famous for singing the song Falling, from the cult TV show Twin Peaks. pic.twitter.com/snCXt276Mn

Throughout the 80s, #DavidBowie’s commercially successful material turned a lot of his more cerebral fans away, but there’s still a treasure trove of great songs hidden among the records and soundtracks of that decade and into the 1990s... classicpopmag.com/2021/11/the…

The Human League kick off a 12-date UK tour this Friday in Leeds. Check out our list of the 10 best songs from Phil Oakey and co. classicpopmag.com/.../best-hu… pic.twitter.com/FjoHOhzqN9

Calling all Duran Duran fans – The band have been checking out Beautiful Colors: Posters of Duran Duran and all want a copy… How about you? Get yours in time for Christmas here: amazon.co.uk/Beautiful-Colo… pic.twitter.com/EDqVEPAipz