Kim Wilde is releasing a new album on 2nd December. Wilde Winter Songbook features Christmas songs including two duets with Rick Astley and one with Nik Kershaw, along with new songs and covers. This will be her first album released in the UK in over 13 years.

Winter Wilde Songbook is released on 2nd December. Find out her live dates on www.kimwilde.com and get tickets from www.ticketweb.co.uk.

NOW That’s What I Call A TV Channel 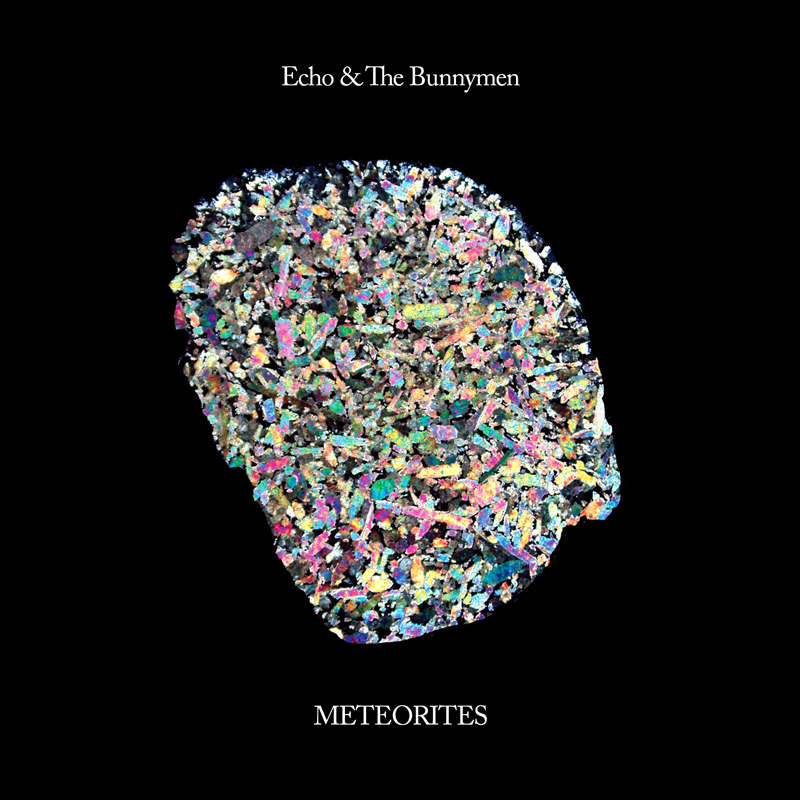 RT @steve_harnell To mark the forthcoming 35th anniversary of Live Aid, @BBCFOUR show the first of a two-part documentary tonight at 11pm about the event. Concludes tomorrow night on @BBCTwo at 9.15pm. bbc.co.uk/programmes/b00… #LiveAid #80s #80smusic

@edwardrussell It's worth hanging on a little longer but if you don't get it by start of next week, definitely give us a shout and we'll sort it.

John Foxx talks about his new LP with The Maths in @ClassicPopMag Buy a single issue and get it delivered to your door: bit.ly/3egyKaQ Subscribe: 3 issues for just £5: bit.ly/31VJKHZ Available in stores. Click on our store locator: bit.ly/3dxVNPd pic.twitter.com/lLOSQUYxWm

@sparksofficial are our cover stars in the latest @ClassicPopMag Buy a single issue and get it delivered to your door: bit.ly/3egyKaQ Subscribe: 3 issues for just £5: bit.ly/31VJKHZ Available in stores. Click on our store locator: bit.ly/3dxVNPd pic.twitter.com/Y8ZyPsAjJT

@inger_samantha @numanofficial @foxxmetamedia Yes, it can be bought as a one-off online. Link to our current subs offer is in our Twitter bio, 3 issues for just £5.

@inger_samantha @numanofficial @foxxmetamedia Well there's an in-depth six-page interview with John Foxx about his new album with The Maths in the latest issue that's out today that we're sure you will enjoy.

Here's a 30-second glimpse inside the comeback issue of @ClassicPopMag Buy a single issue and get it delivered to your door: bit.ly/3egyKaQ Subscribe: 3 issues for just £5: bit.ly/31VJKHZ Available in stores. Click on our store locator: bit.ly/3dxVNPd pic.twitter.com/b6d6JsWJaF

@inger_samantha Hi Sam, no it's from our previous one, Issue 63. Sold out in print but available digitally here pocketmags.com/classic-pop-ma…

#ONTHISDAYINMUSIC 8 July 1995 youtube.com/watch?v=8WEtxJ… TLC begin the first of seven weeks on top of the US singles chart with the imperious Waterfalls. What’s your favourite R&B pop tune? Tell us below… pic.twitter.com/nLMWasn19e

Wishing the quiet man of @depechemode a very happy birthday – Andy Fletcher is 59 today. Have a good one, Fletch! pic.twitter.com/Wys0bkok06

@IanEWebster DM us please with your email address Ian and we'll sort out any queries you have. Happy to help.

@IanEWebster No, not at all. If you pay via direct debit every 3 months, payment will now be taken every 6 months. If you bought an annual subscription, it will renew the following year. Full details here: shop.classicpopmag.com/faqs.h…

Think you're a #GaryNuman fan? Check this #superfan out! tinyurl.com/y7e33t7y

@stephenjenning8 It should be with you shortly. If you don't receive it within the next few days please email our subscription providers and they will be very happy to help.

#ONTHISDAYINMUSIC 7 July 1984 youtube.com/watch?v=UG3VcC… @prince begins a length five-week run atop the US singles chart with When Doves Cry. What’s your favourite 7” from #Prince in the 80s? pic.twitter.com/p41S4perV4

@_blancmange_ You're welcome! PS - we're actually on sale in shops on Thursday. Only subscribers have their copy so far.